A former college football star who played briefly in the NFL is now on the path to becoming a neurosurgeon and has reemerged amid the fight against the coronavirus pandemic.

Myron Rolle made headlines over a decade ago as a rare professional prospect touted equally for his academic feats as his performance on the field. A four-year starter at safety for Florida State, Rolle earned Rhodes Scholar honors and took a gap year upon graduating in 2009 to study at Oxford University in the UK -- before entering the NFL Draft in 2010.

A sixth-round selection of the Titans, Rolle played two seasons in the NFL with Tennessee and the Pittsburgh Steelers, but he never saw game action and retired in 2012. 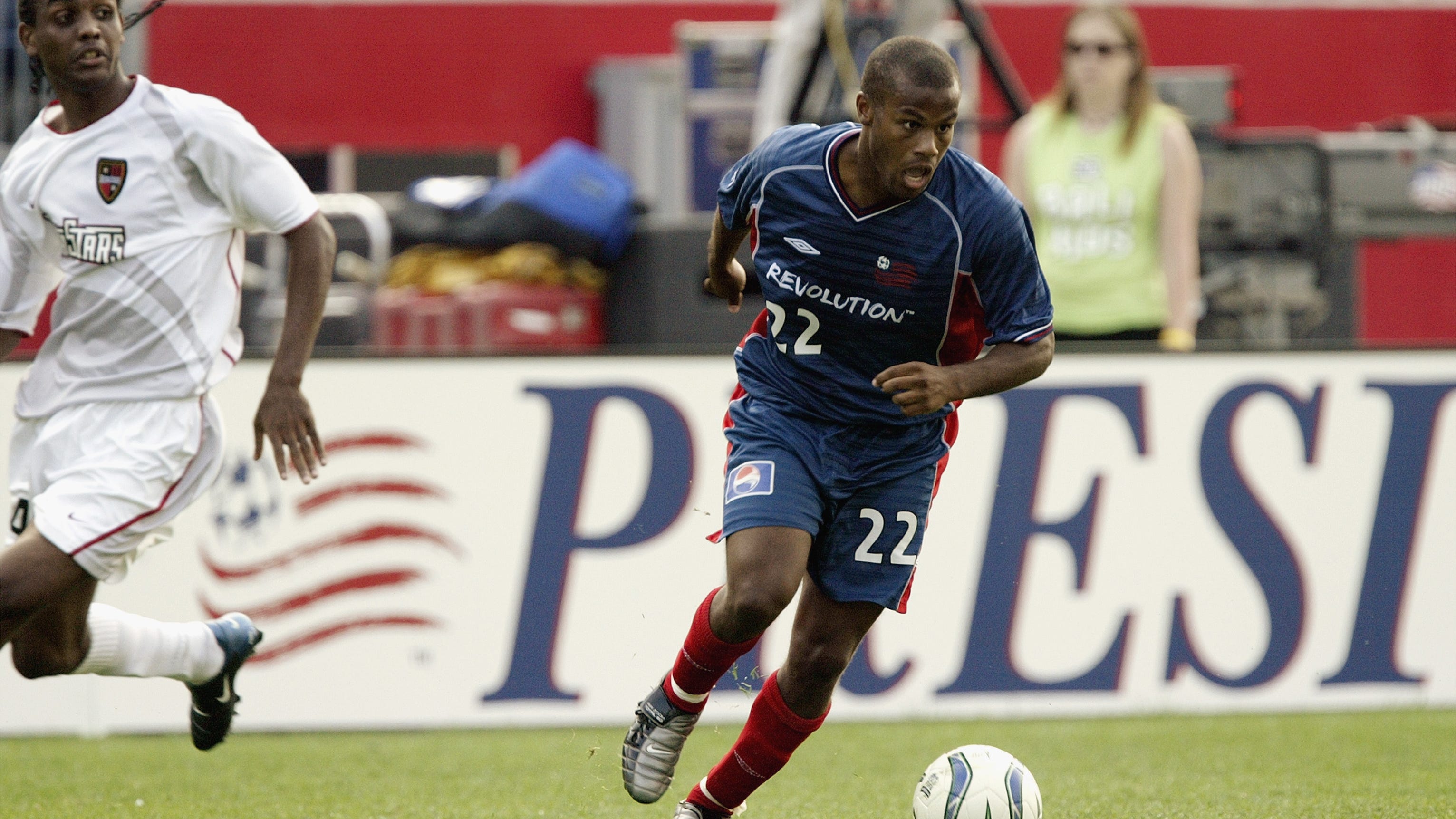 From there, Rolle went headlong into his dream of becoming a physician. Now a third-year neurosurgery resident at Massachusetts General Hospital in Boston, Rolle is one of millions of healthcare workers who has has volunteered to venture outside his specialty to fight the pandemic, after his floor was reportedly turned into a coronavirus ward.

Rolle recently told The Tennessean his background in football has prepared him for the moment.

“Obviously, neurosurgery is not directly connected to this upper respiratory illness,” Rolle said. “But just like in football, if you’re called to do something different that you weren’t expecting, you adjust. You adapt. They’re showing us a new formation that we didn’t see on tape? You’ve got to hunker down and get the job done. In my opinion, this novel disease is something like that. A formation, a personnel package that we haven’t seen before. We have to meet the challenge, and I’m happy to be able to join the fight.”

Rolle invoked an interesting football analogy while lamenting shortfalls in personal protective equipment, in a story that has become all too familiar during the crisis, the Washington Post reported.

"It's like having to tackle a 240-pound running back without any shoulder pads or helmet," Rolle said. "Not having the right equipment to take care of patients and do your job as a professional, that can stymie your confidence."

Rolle issued a serious warning about the pandemic, according to the Tennesseean.

“The hype is real, and it’s not done for hysteria,” Rolle said. “It’s not done to scare or to frighten anyone. It’s really done to make you aware that there are stories and cases here that will change lives, and would shock people, to the point where if this is your loved one, you’d say, Yeah, I want everyone to take this as serious as I’m taking it, because I’m seeing firsthand what’s happening.

Caught up with Wright Thompson from @espn! He covered our story 10yrs ago at Oxford. Now we got to talk about COVID19 and what life is like a decade later! Hope you enjoy it and thanks @espn! #2% #TheMGHNeurosurgery #Harvard #FlattenTheCurve