More former cheerleaders for the Washington Football Team have come forward, in a new investigative report by The Washington Post, saying they felt violated when news broke in August that the team had produced lewd videos from their calendar shoot outtakes.

Washington contractually held its cheerleaders to a strict moral code, deterring them from participating in "'inappropriate' conduct or online content, including nude or seminude appearances in 'tasteless' films, videos or photographs, could trigger immediate dismissal," according to The Post's latest report, authored by Beth Reinhard, Liz Clarke, Alice Crites and Will Hobson.

Now, some of those cheerleaders are angry the Washington Football Team didn't uphold those same standards they imposed on the women. 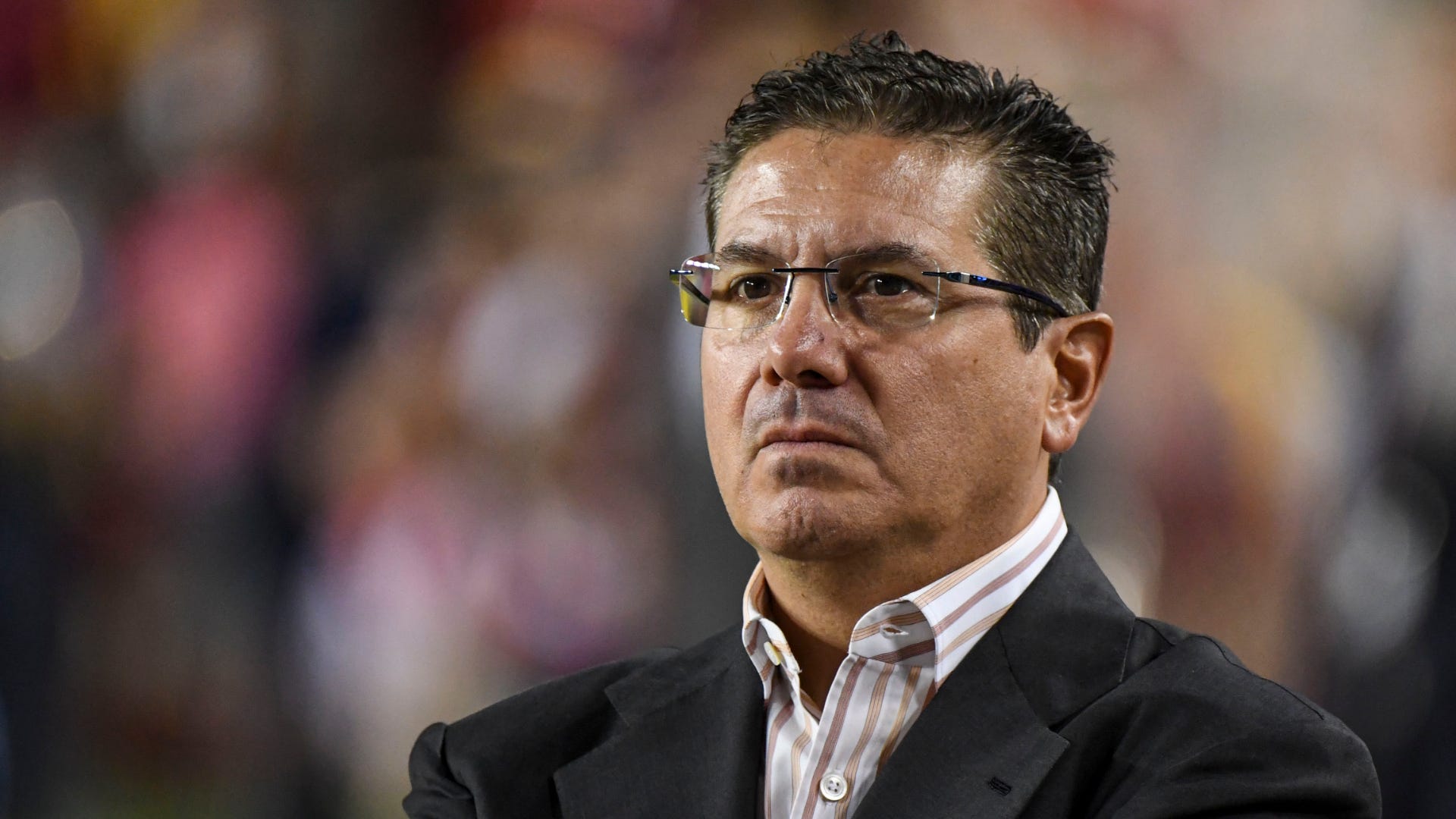 At the time of her employment with the team, Evans tells The Post she feared getting fired just for being photographed with a drink in hand, or so much as being spotted in the same restaurant as a Washington player.

Per The Post: "A love of dance drew them to the cheerleading squad, and the bonds forged with teammates they still consider sisters kept them coming back. But the meager pay, demands that they socialize with male suite holders and sponsors, and other indignities — what they then viewed as a reasonable exchange for the chance of a lifetime — loom larger knowing what they know now."

According to The Post, Washington declined to answer several questions posed in an email summarizing the allegations made by former cheerleaders in the report, but issued the following statement: "Like many companies and organizations, the Washington Football Team is examining its historical practices and behaviors. We take the criticisms of our cheerleading program seriously and we remain committed to reviewing all programs thoroughly." 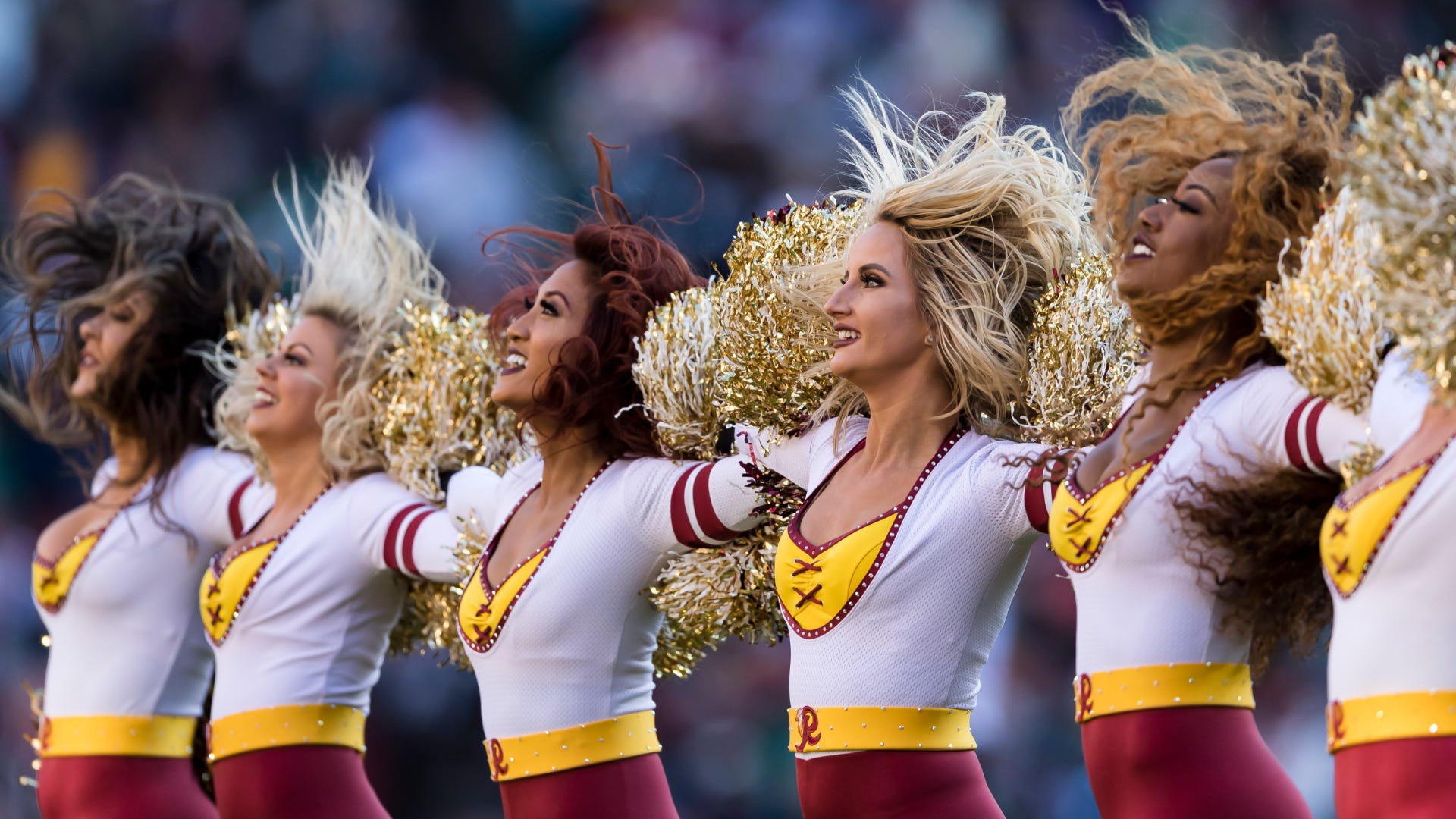