Mason Crosby couldn’t quite reach the required height of a Lambeau Leap, but he helped finish off an exciting week of football with a game-winning field goal kick in the fourth quarter on Monday night. That kick also helped many fantasy teams seal a Monday night victory after Crosby’s strong kicking performance.

Here are the other fantasy highlights from around the league in Week 6. 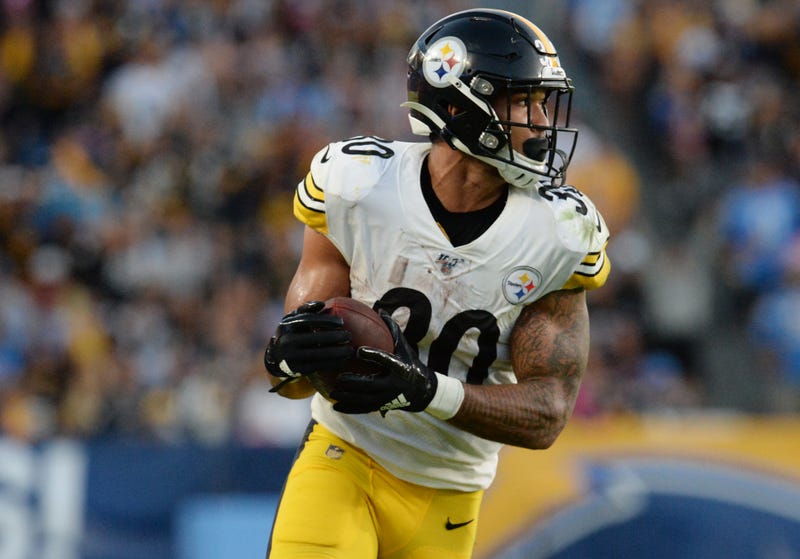 James Conner and the Steelers are looking to go on a run. Photo credit (Gary A. Vasquez/USA Today Images)

A questionable designation is nothing new for the Steelers star RB, and that trend will likely continue into Week 7 after Conner left with a quad injury late in the game. However, it may have been a precautionary move more than anything else, as the Steelers were leading and Conner was a big reason why.

This injury may have occurred at the worst possible time for the star WR as a matchup with the division rival Eagles looms for Week 7. His availability is in question and should be monitored throughout the week. If he doesn’t go, Michael Gallup is a must-start and a DFS steal against a horrid Philadelphia secondary that made Kirk Cousins look like Peyton Manning.

Dissly has been one of the most valuable surprises this year at the depleted tight end position and was as reliable a source of production as any through the first half of the season. However, the Seahawks fear he has torn his Achilles and he will likely miss the rest of the year.

A popular trade candidate, Sanders was pulled against the Titans. Though the Broncos have a short week, there is optimism from NFL Network’s Ian Rapoport that Sanders will be able to suit up for the big game on Thursday night against the Chiefs. 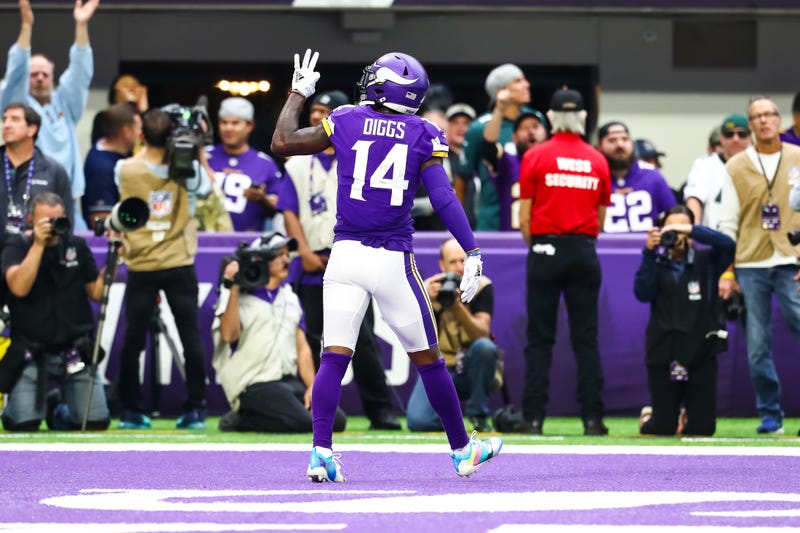 The highest scoring player of the week turned out to be a guy that allegedly didn’t want to play for his team just a couple weeks ago. But that’s fantasy football at its finest! I, for one, had Diggs on my bench and suffered a loss as a result, but it was entirely too risky to play him in the hopes that he’d score a touchdown. Instead, he went on to score three for a 40-point (.5 PPR) day.

I think that the Eagles presented an absolutely atrocious secondary for Diggs to feast on. But at the same time, I think that the Vikings are starting to find their groove that made Diggs and Thielen such a dangerous combo last year. They’re still going to ride Dalvin Cook, but Diggs is once again a legitimate fantasy option. BUY!

First things first. I think it’s pretty miraculous that Williams is back after the devastating blow he took from Derek Barnett. Kudos to him, and I hope he and the team are making the right decision in regards to his health on the field. Concussion concerns aside, Williams was not expected to be the feature guy anymore this season after Aaron Jones exploded for four scores. Those four scores occurred not seven years ago, but just one week ago. Williams and the Packers didn’t care, as Williams went on to go over 100 yards and find the endzone.

Jones is still the guy here despite being outplayed by Williams. It’s understandable that Matt LaFleur would want to use both guys as part of the attack, but I don’t think the Green Bay offense allows enough opportunity for both backs to be viable options every week. Stick with Jones, and sell high on Williams if you have him. SELL

This makes for two straight weeks now that the Chargers have been spiraling out of fantasy relevance. After a start to the season that saw Keenan Allen and Austin Ekeler as the number one options at their respective decisions, they have both been non-existent as the team’s struggles continue. Both Allen and Ekeler scored under five points in Week 6 while Melvin Gordon failed to fare much better with 6.3.

I’m buying that the Chargers are a football team in need of some inspiration out there, but I’m not selling these important position players just yet. Melvin Gordon’s return certainly hasn’t been all that it promised, but I see solid RB2 value ahead for him. Allen can be penciled in as an every week WR1 while Ekeler retains flex value.

Minshew Mania came to a screeching halt this week against the Saints when the offense fell completely flat. The dynamic duo of Minshew and Chark failed to produce much at all meaning that the popular daily fantasy stack resulted in a lot of frustrated owners.

Everyone has an off week, right? Keep putting your faith in Chark as a receiver, and though Minshew isn’t quite a weekly starting option, he should be considered a trustworthy streaming candidate against lesser defenses. 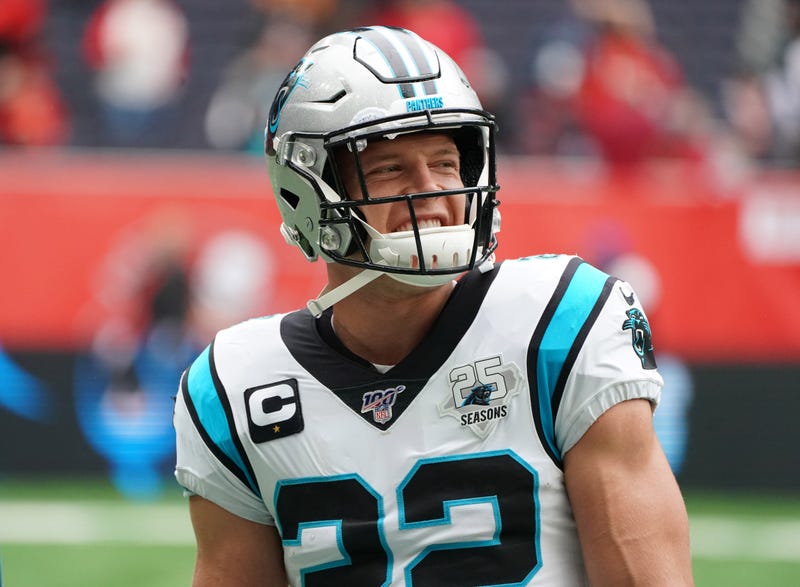 Bust of the Year: Joe Mixon

Rookie of the Year: Josh Jacobs (on bye Week 6)