The end of Week 1 is a trying time for fantasy football writers. It’s the point where we must finally look back on our many preseason predictions and, on the one hand, get excited about our Carson Wentz hype while simultaneously acting like we never said Jameis Winston was due to bounce back (among several other examples).

And while it may still be way too early to make generalizations like these after one performance, there are definitely meaningful takeaways to take note of, even after just a single contest.

Here are some important takeaways from Week 1.

Big Injuries Right Out Of The Gate

They’re unfortunate, but they’re unavoidable. The following are the most significant: 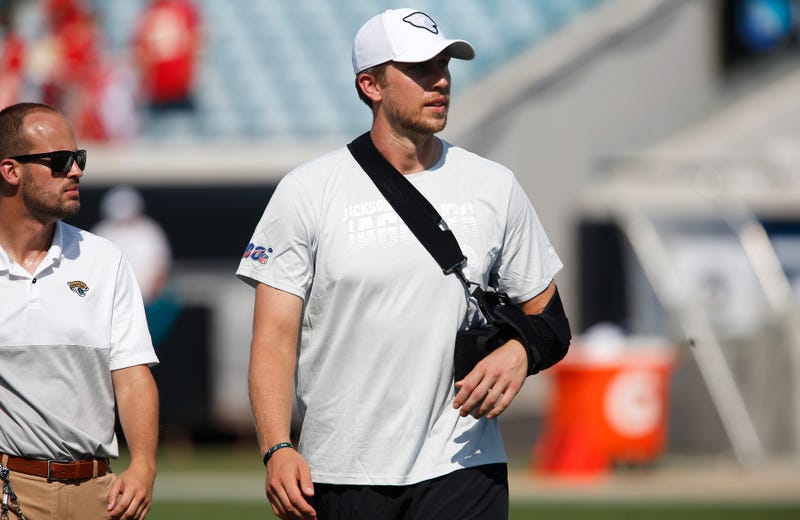 Patrick Mahomes (ankle): movement may be affected slightly, but will play through injury

Baker Mayfield (wrist): didn’t miss any time, but is questionable and will get tests done on throwing arm

Derrius Guice (knee): Though we're still awaiting word on the severity of his left meniscus injury, it doesn't appear the second-year running back will be available for Week 2, at the very least

Tyreek Hill (clavicle): out for a few weeks, but avoided IR

Juju Smith-Schuster (toe): should be ready for Week 2

While injuries are obviously never a positive, there are some players who should receive a boost in fantasy production as a result:

Sammy Watkins, WR (although he can’t improve much on his Week 1 performance)

...and those who will likely suffer as a result: 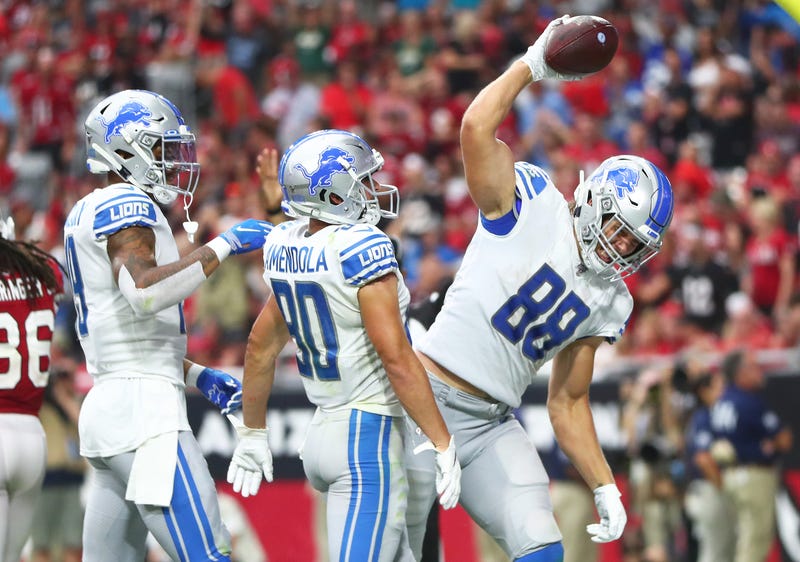 The Lions drafted Hockenson eighth overall in the draft for a reason, and he showcased his ability right away. His chemistry with Stafford was something that you’d expect to see out of a QB-TE tandem after five years of playing together. 131 yards and a touchdown was the top stat line among all tight ends, and he was targeted nine times, meaning he is worth an add immediately at the shallow tight end position.

Lamar Jackson’s performance was surprising in itself (324 yards, 5 touchdowns), and there had to be a beneficiary of his incredible performance. “Hollywood” Brown was that guy, and he danced all over the field en route to 147 yards and two touchdowns. However, this one may be a bit deceptive: while the stats are undeniably impressive, there are several factors here that indicate this game may be a blip on the radar. The Dolphins are awful and Lamar Jackson won’t throw five touchdowns every (or any other) week, just to name a couple.

Whoa. 158 yards and two touchdowns on 12 targets? Those are some serious WR1 numbers for a guy who probably isn’t on many teams at all. The potential has always been there for Ross, who still holds the NFL record with a 4.22 40-yard dash at the combine. While that blazing speed was certainly on display Sunday, it’s important to remember that Ross plays for a lousy team and is the second (and soon third) receiver in the corps. Let someone else use their waiver add on Ross. 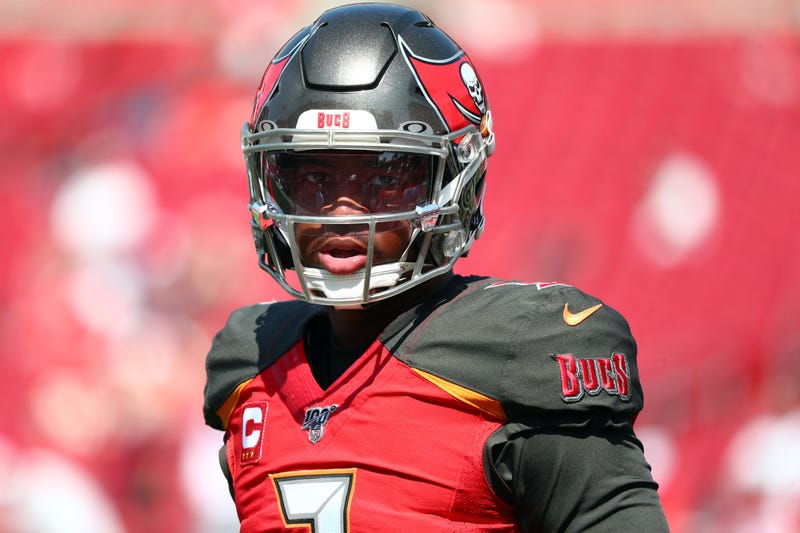 I can’t hide the fact that I’ve been raving about Winston the entire offseason. I really thought it would all fall into place this year with two highly-talented receivers, a new quarterback-friendly coach, and a high-volume passing scheme. And what better defense to test it on than the paltry San Francisco secondary?

Yikes. He really may never shed that bust label. While it’s important to remember that it’s just one week, it’s also fairly discouraging that he put up such an abysmal stat line.

Mayfield and the entire Browns team put up a major dud against the Titans, upsetting not only the Cleveland fanbase but also the many bettors who put their stock in the Browns to win this week. The most popular bet to win the Super Bowl, the Browns had a lot to prove coming into 2019, and the situation now seems a lot less stable after the disappointing performance to kick off the season.

The upside is there though, and the Titans are a sneakily talented team. Keep your trust in Baker and the Browns until there’s a larger sample size of failure.

Sony Michel and James Conner were both fairly reliable last season. They were anything but on the primetime stage this week. A combined 25 carries resulted in only 35 yards for the two running backs. For James Conner, the game script just didn’t work in his favor, and he did get some work through the air to salvage what would otherwise have been a completely wasted fantasy day, so there shouldn’t be much concern going forward. But Sony Michel just looked bad, and to make matters worse, he was in a great situation to go off (leading the whole game and playing at home). The Patriots backfield is one of the most dangerous places to lose your lead on the depth chart. We’ll see what Bill Belichick decides to do with that situation.