Imagine telling somebody during your fantasy football draft that more than halfway through the season multiple fantasy draft afterthoughts would rank among the top-12 among fantasy quarterbacks.

That’s exactly what happened in Week 9. Look at how many late-round or undrafted QBs posted solid numbers last week:

This just adds to the piles of evidence over several years to support the theory that it is unwise to spend an early-round fantasy draft pick on a quarterback. We expect more streaming options to surface in Week 10 as well. 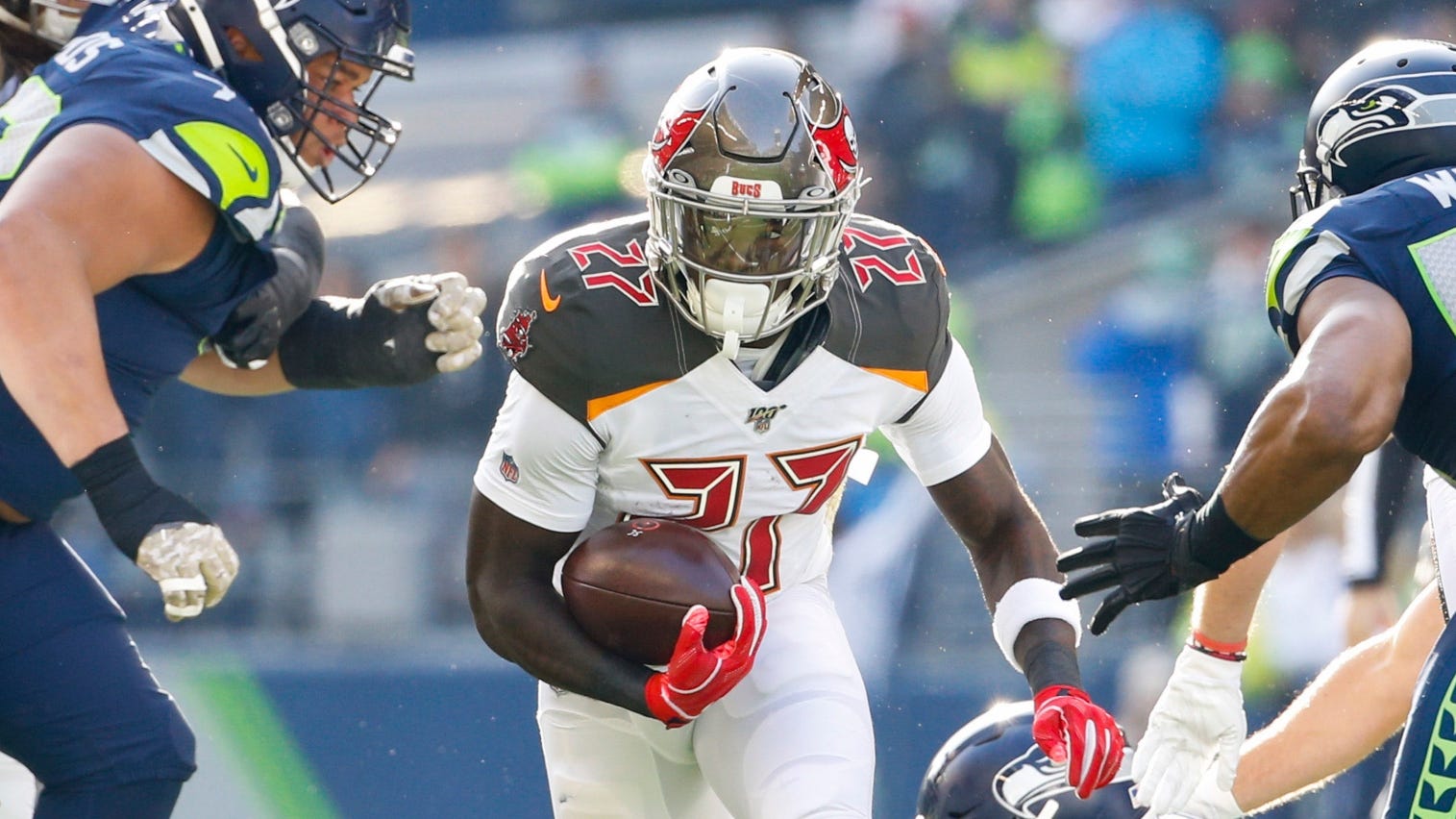 --
Have a fantasy question? Need a streaming tight end or defense too? Comment with a question on the Week 10 RADIO.COM Sports Fantasy Football Show over on YouTube, and Stephen will answer it. Click here to watch.
--

Ryan Tannehill (TEN) - 8% rostered, vs. Kansas City
Tannehill continues to post great fantasy numbers, now three consecutive weeks with 19+ points capped off by a season-high 23 points in Week 9 (331 yards, 2 total TDs, 2 INT, 38 rush yards). If Patrick Mahomes is back, Tannehill will continue to see elevated passing volume, as the Titans will need to throw to keep up with the Chiefs’ offense. Kansas City also ranks top 10 in fantasy points allowed to the quarterback position at 19.4 per game.

Daniel Jones (NYG) - 33% rostered, at New York Jets
It’s officially an away game but Jones will face the dumpster fire that is the New York Jets in his home stadium, a unit that is allowing 17.4 fantasy points per game to quarterbacks, including three touchdowns and 23.7 fantasy points last week to Ryan Fitzpatrick. Jones has struggled against upper echelon defenses and played well against lower tier defenses, and we all know the Jets are the latter.