Last week, it was noted in this column that Week 4 appeared to be the most attractive week yet this season to stream quarterbacks. It did not disappoint. Many options owned in less than 45 percent of leagues performed well:

Through four weeks, my streaming quarterback options are averaging about 16 points per week. My top option each week is averaging 23.7 fantasy points per game, which would be QB4 on the season ahead of Lamar Jackson, Patrick Mahomes and Russell Wilson.

Have a fantasy question? Need a streaming tight end or defense too? Comment with a question on the Week 5 RADIO.COM Sports Fantasy Football Show over on YouTube, and Stephen will answer it. Click here to watch. 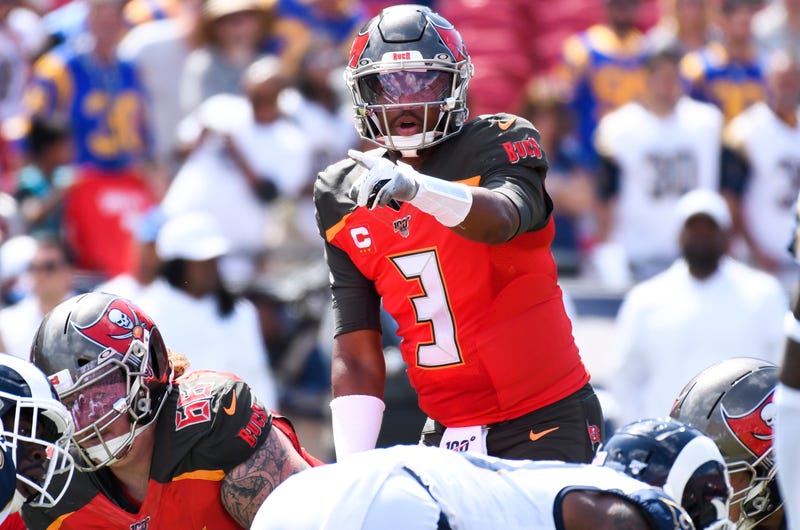 Jameis Winston (TB) - at New Orleans Saints - 43.8% rostered
This will likely be the last week we can stream Winston, as his ownership is sure to skyrocket after back-to-back top-five weeks. 25.5 fantasy points in Week 3 and 29.3 fantasy points in Week 4 illustrates just how strong of a ceiling Winston has when paired with head coach Bruce Arians. It’s a tough matchup this week if you focus on what the Saints just did to Dak Prescott, but New Orleans had been allowing more than 24 fantasy points per game to quarterbacks in the three weeks prior to that. This game has a decent 47.5-point over/under at sportsbooks. Winston is hot. Play the hot hand. 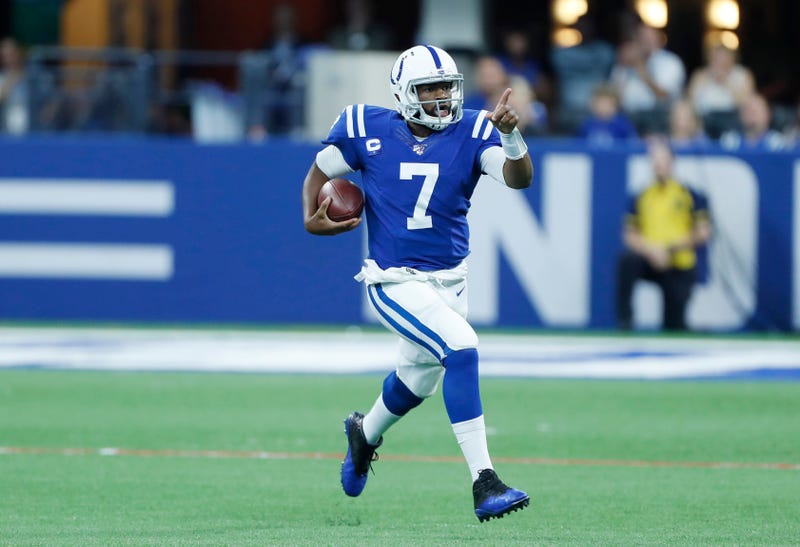 Jacoby Brissett (IND) - at Kansas City Chiefs - 32.1% rostered
Brissett is also playing well, evidenced by back-to-back 20+ fantasy-point performances. Brissett even posted 22.5 points on the Raiders without his top pass catcher, T.Y. Hilton. He’s also had a floor of 16 points in every week and gets the gettable Chiefs secondary in Week 5. Kansas City has allowed 23.4 points to Matthew Stafford in Week 4, 21.2 points to Lamar Jackson in Week 3, and 24.6 fantasy points to Jaguars quarterbacks in Week 1 (Nick Foles left early due to injury). Volume should again be coming Brissett’s way, as the Colts will be the latest offense trying to keep pace with Patrick Mahomes. 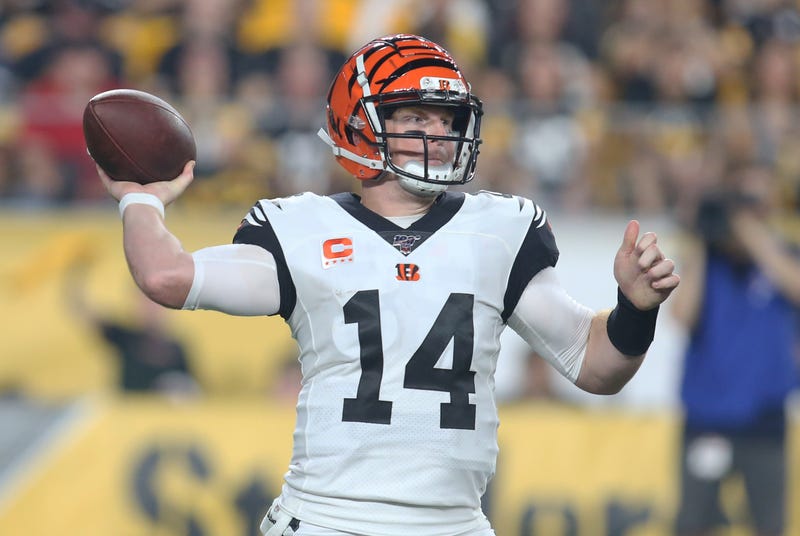 Andy Dalton (CIN) - vs. Arizona Cardinals - 15.8% rostered
Dalton has quietly put up solid fantasy numbers this season, and the matchup is right in Week 5 against a Cardinals defense that is allowing more than 24 fantasy points per week to quarterbacks. Arizona has allowed ten passing touchdowns and is still without an interception.