Mixed into a week with monster performances by some of fantasy football’s biggest stars were still some streaming quarterback options that gave those bold enough to start them enough points to keep their teams in contention. Those names in Week 5 were:

Through four weeks, my streaming quarterback nominees are averaging about 16 points per week. My top option each week is averaging 23.7 fantasy points per game, which would be QB6 on the season.

Have a fantasy question? Need a streaming tight end or defense too? Comment with a question on the Week 6 RADIO.COM Sports Fantasy Football Show (posted each Tuesday morning on YouTube), and Stephen will answer it. Click here to watch. 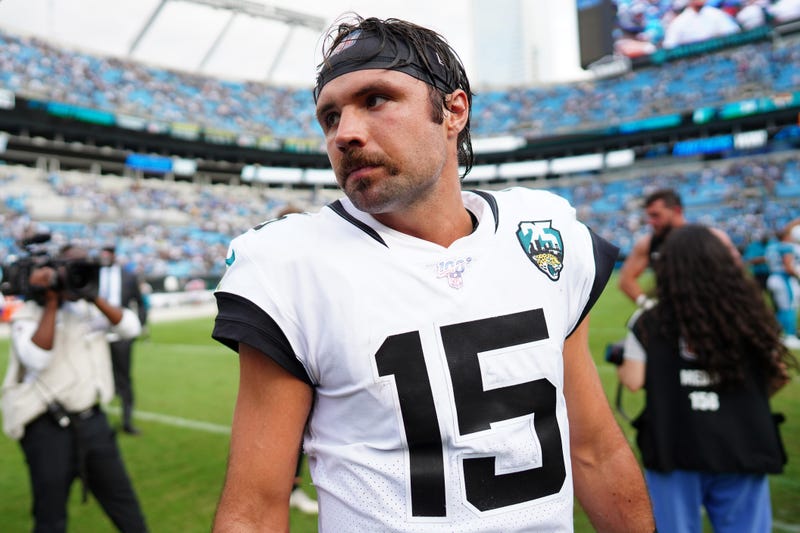 Gardner Minshew II (JAX) - vs. New Orleans Saints - 18.7% rostered
A match-up against the Saints may look intimidating, but New Orleans has always been a different team away from the Superdome in the Sean Payton era. The numbers point to an exploitable matchup for the mustache man. Minshew has scored 16+ fantasy points every week this season, and New Orleans has allowed the third-most fantasy points to the position at more than 23 per game. The Jags are giving Minshew more and more freedom too, evidenced by a season-high 44 pass attempts last week against a top-five Carolina passing defense. 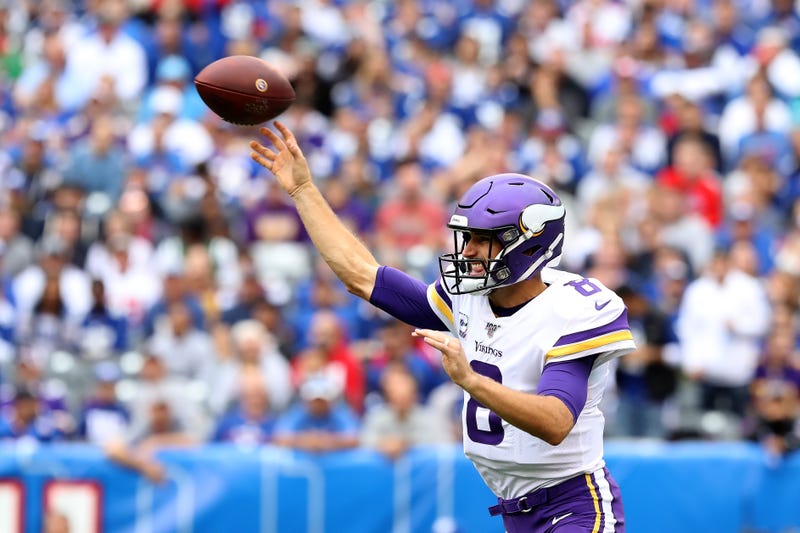 Kirk Cousins (MIN) - vs. Philadelphia Eagles - 25.5% rostered
This selection is based very much on the fact that I do not believe any of the Eagles defensive backs can cover Stefon Diggs or Adam Thielen, and that it will be difficult to run the ball on Philadelphia’s elite defensive line. Minnesota actually opened up the passing section of the playbook last week, with Cousins eclipsing 300 passing yards and two scores to Thielen. The Eagles may only be middle of the road in fantasy points allowed to quarterbacks, but if we take away the Week 5 disaster that was Jets third-string quarterback Luke Falk, Philly has allowed 21 fantasy points per week to QBs. 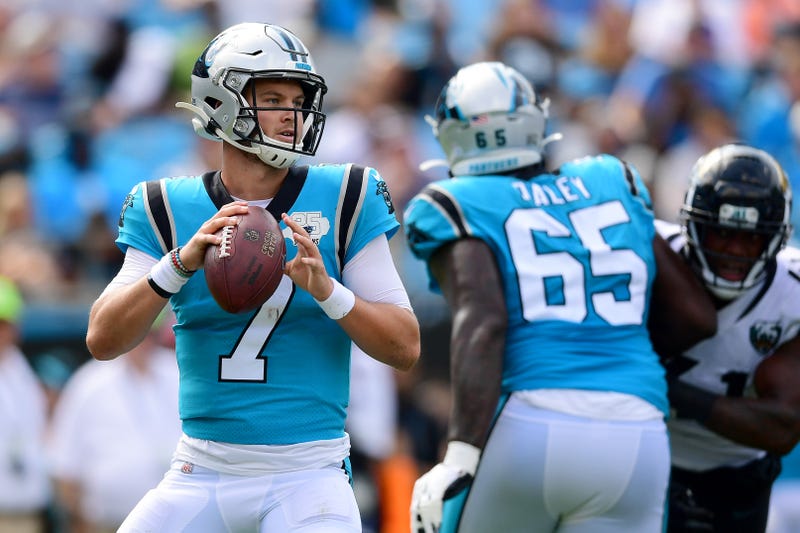 Kyle Allen (CAR) - at Tampa Bay Buccaneers - 7.6% rostered
Even without Jalen Ramsey at cornerback, Kyle Allen failed to bounce back against the Jaguars defense in Week 5. Allen could not reach 12 fantasy points and has only 14.9 points in his last two starts. So why am I touting him as a streaming option this week? Tampa Bay has allowed the sixth-most fantasy points to quarterbacks this season, and that includes a 300-yard, four-touchdown performance by Teddy Bridgewater last week, who had not done either of those things since December 2015. Allen has the weapons to make this a solid outing too.