Opponents of the Tampa Bay Buccaneers have scored 27 or more points for eight straight weeks. The Falcons, who got off to a horrendous start, are heading into Week 12 with a full head of steam after two very strong outings.

It only makes sense that Matt Ryan and co. appear near the top of Week 12’s implied totals, though it may not be as simple as it appears. Jameis Winston is prone to the occasional turnover, as we’ve seen, and so this 28-point implied total doesn’t necessarily mean Matt Ryan will throw for four scores. Nonetheless, both offensive players and the entire defense are strong fantasy starts if you have any Falcons on your roster. 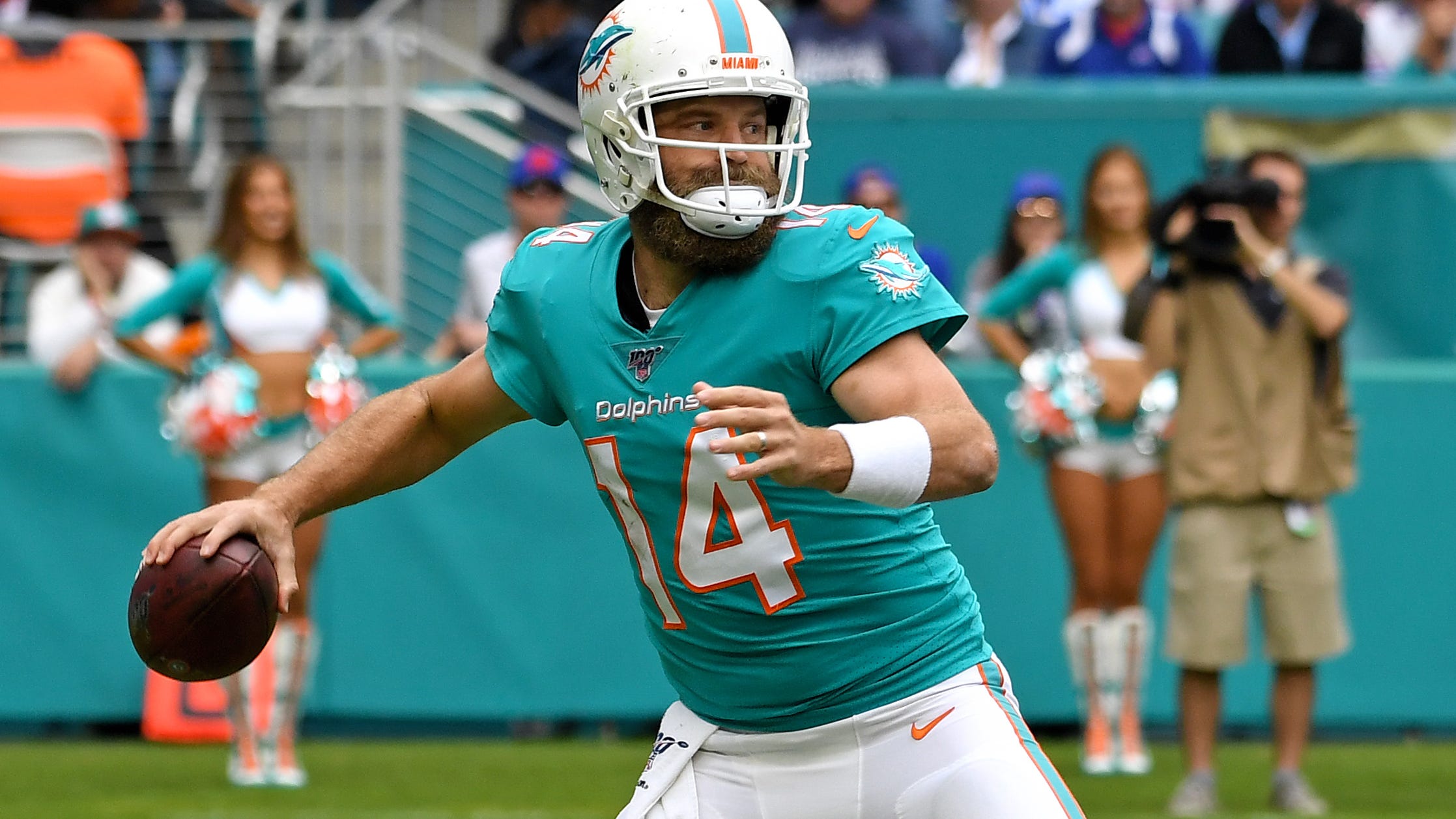 Here are the implied team totals for Week 12 of the 2019 NFL season: 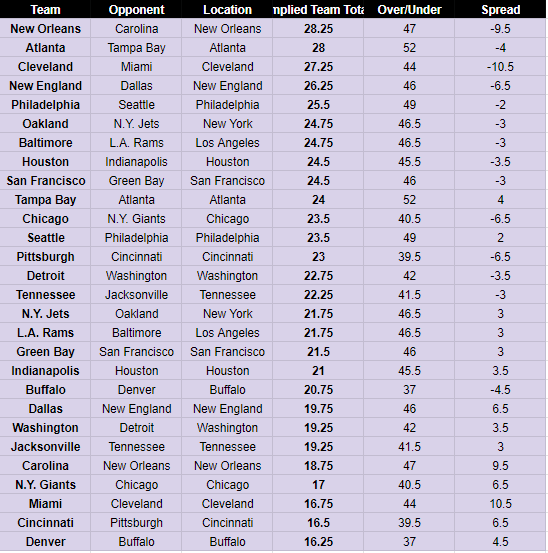