Week 7 seemed like a week of regrettable start/sit decisions.

After weeks of underperforming, Aaron Rodgers may not have been viewed as a viable starting option on a weekly basis by several owners. And for those owners that didn’t start the future hall of famer, Rodgers led all scorers with 43.8 points after a stellar six-score performance. Some owners still didn’t trust Latavius Murray even in the absence of Alvin Kamara, and Murray spurned them for that to the tune of 150 yards and two touchdowns.

The week’s biggest surprises, mentioned below, were also likely to be stashed on a bench somewhere in your league, putting up monumental numbers that ended up not counting at all. You’ll find out who they were below among other fantasy-relevant information 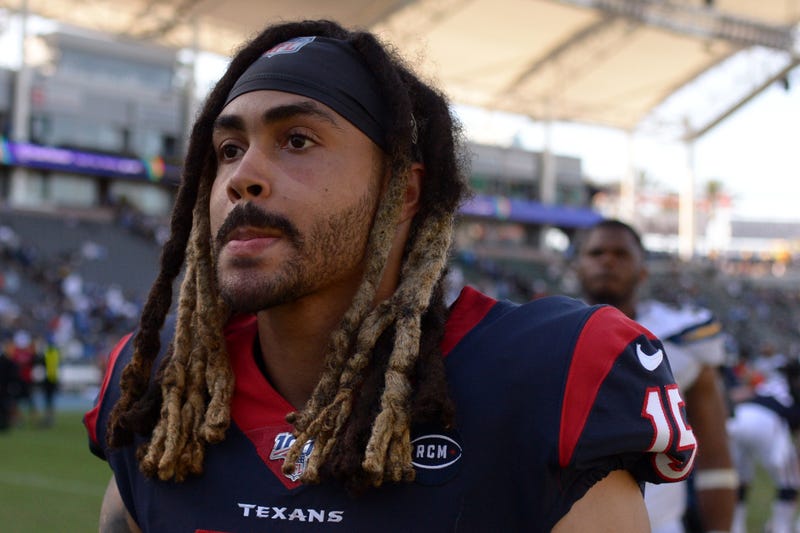 Fuller left the game with a hamstring injury that has been reported to be quite severe. He’ll likely miss some time which bolsters the fantasy value of both Kenny Stills and Keke Coutee.

The 49ers deep threat, who has often been a fantasy disappointment, suffered a head injury but seems to have avoided a concussion.

The Lions’ feature back will likely miss some time with a knee injury, leaving Ty Johnson and  J.D. McKissic as the options to fill the backfield in Detroit. Whoever starts (which may not be clear cut) is worth an add off the waivers and a potential flex start.

Matt Schaub finished a blowout game for the Falcons after Ryan hurt his ankle and left the field. Whether or not it was a precautionary move has yet to be revealed, but the whole offense takes a hit if Ryan is out for some time.

Thielen injured his hamstring making a terrific end zone grab and he looked very frustrated after doing so. Fortunately, he is reportedly looking to make a quick turnaround and play on Thursday night against Washington. 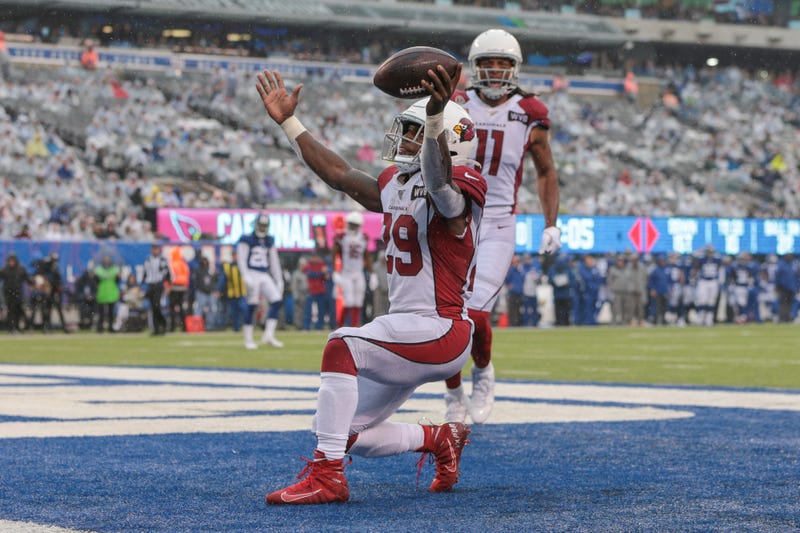 The opportunity just had to present itself for Edmonds to take it and run with it, and that’s exactly what happened when David Johnson got injured early in Sunday afternoon’s contest against the Giants. The rookie was fed the rock 29 times which he converted into an outstanding 150-yard, three-score game (35 PPR fantasy points). Though his usability going forward depends largely, if not entirely, on David Johnson’s health, Edmonds is still rostered in a fairly low number of leagues. He’s a must-add as one of the most valuable backups in the game.

Following up on a two-catch, 17-yard effort in Week 6, Jones attempted to carry the team on his back against the Vikings with four touchdowns. It still wasn’t enough to get the win for Detroit, but it probably led any fantasy owner who started Jones (43.3 PPR fantasy points) to an easy victory. Maybe it shouldn’t come as much of a surprise, as Jones has caught four touchdowns in the past, but the feat is so rare that you can’t help but admire it as a fantastic performance. 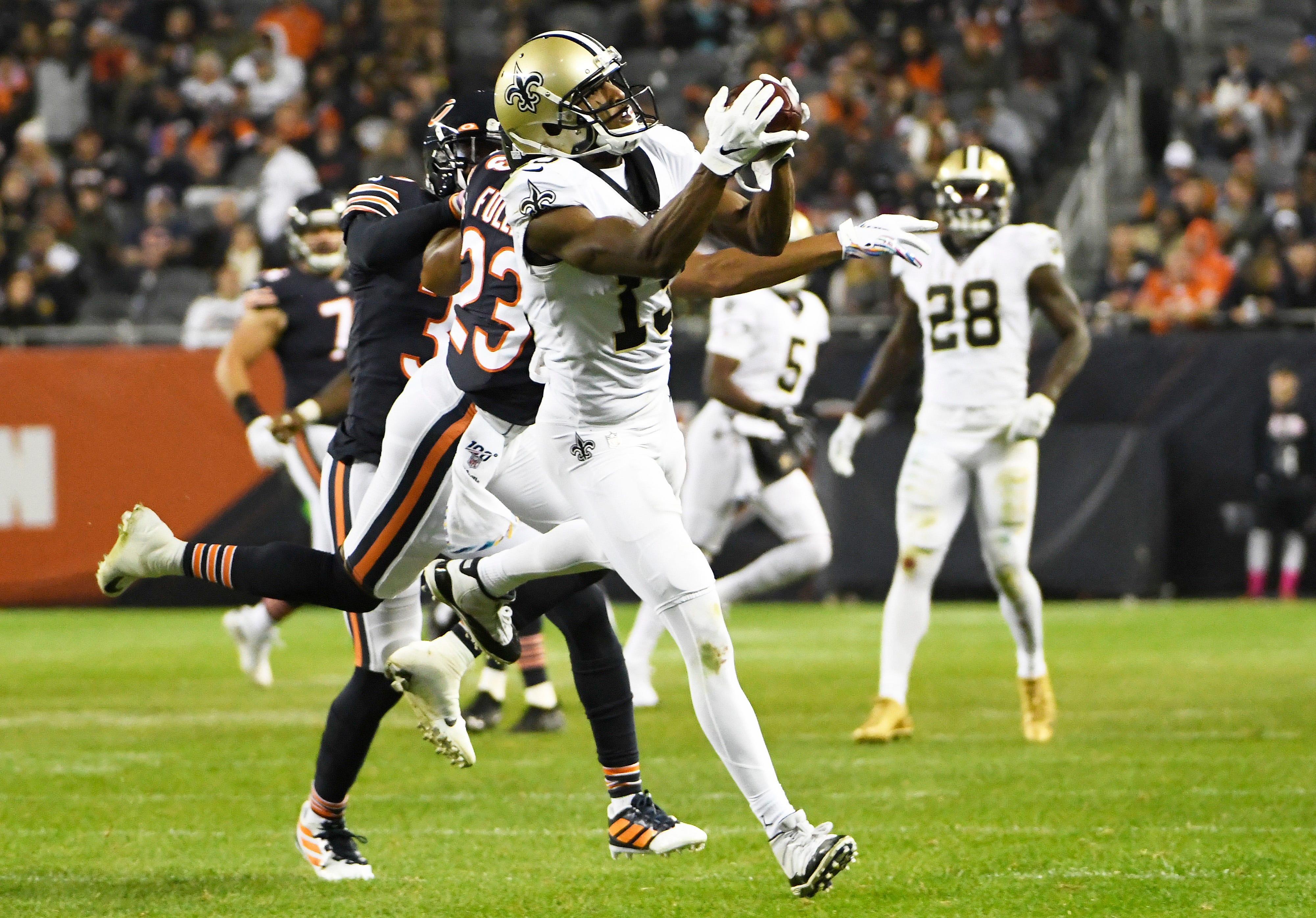 Fantasy Football: Which Teams Are Projected to Score Most in Week 8?

Carson Wentz and the Eagles

In a crucial division matchup against the Cowboys, the Eagles looked completely and utterly lost. Anyone who was depending on Carson Wentz, Zach Ertz, Alshon Jeffery and the rest of the Birds for a dependable, or at least competent fantasy performance was left waiting helplessly as Philadelphia’s offense sputtered on the majority of their drives. Something is wrong with this team right now, and it’s bigger than the horrid defense. Use caution when deploying Eagles going forward, as it seems that only Ertz is worth an every-week start.

Darnold had a solid bounce-back performance against Dallas in his return to football action. But hopefully this start didn’t convince you to take on the Patriots. Darnold was ‘seeing ghosts’ out on the field, leading him to a quite the impressive fantasy football performance. -6.7 points. Negative six. That’s truly tough to do.

Bust of the Year: Joe Mixon