Here's a story out of left field.

Per Ian Rapoport and Mike Garafolo of NFL Network, Florida State is considering Deion Sanders for their football head coaching vacancy. The school fired Willie Taggart last weekend after a 27-10 loss to the University of Miami. Taggart struggled to replace Jimbo Fisher, as the Seminoles went just 9-12 in his brief tenure as the head coach.

Sanders starred for Bobby Bowden at Florida State from 1985-1988, recording 14 interceptions and returning thee punts for touchdowns during an illustrious college career. He, perhaps appropriately, won the Jim Thorpe Award in 1988, which goes to the best NCAA defensive back. Like Thorpe, Sanders was a multi-sport star at Florida State, playing outfield for the baseball team and running the 100-meter dash for the track team.

The 52-year-old is one of the greatest athletes in the history of the world. After his college career, he became an NFL Hall of Famer, serving as both a shutdown cornerback and all-time great punt returner for the Atlanta Falcons,
San Francisco 49ers, Dallas Cowboys, Washington Redskins and Baltimore Ravens. In addition to his 14-year NFL career, Sanders did play in parts of nine MLB seasons with the New York Yankees, Atlanta Braves, Cincinnati Reds and San Francisco Giants. 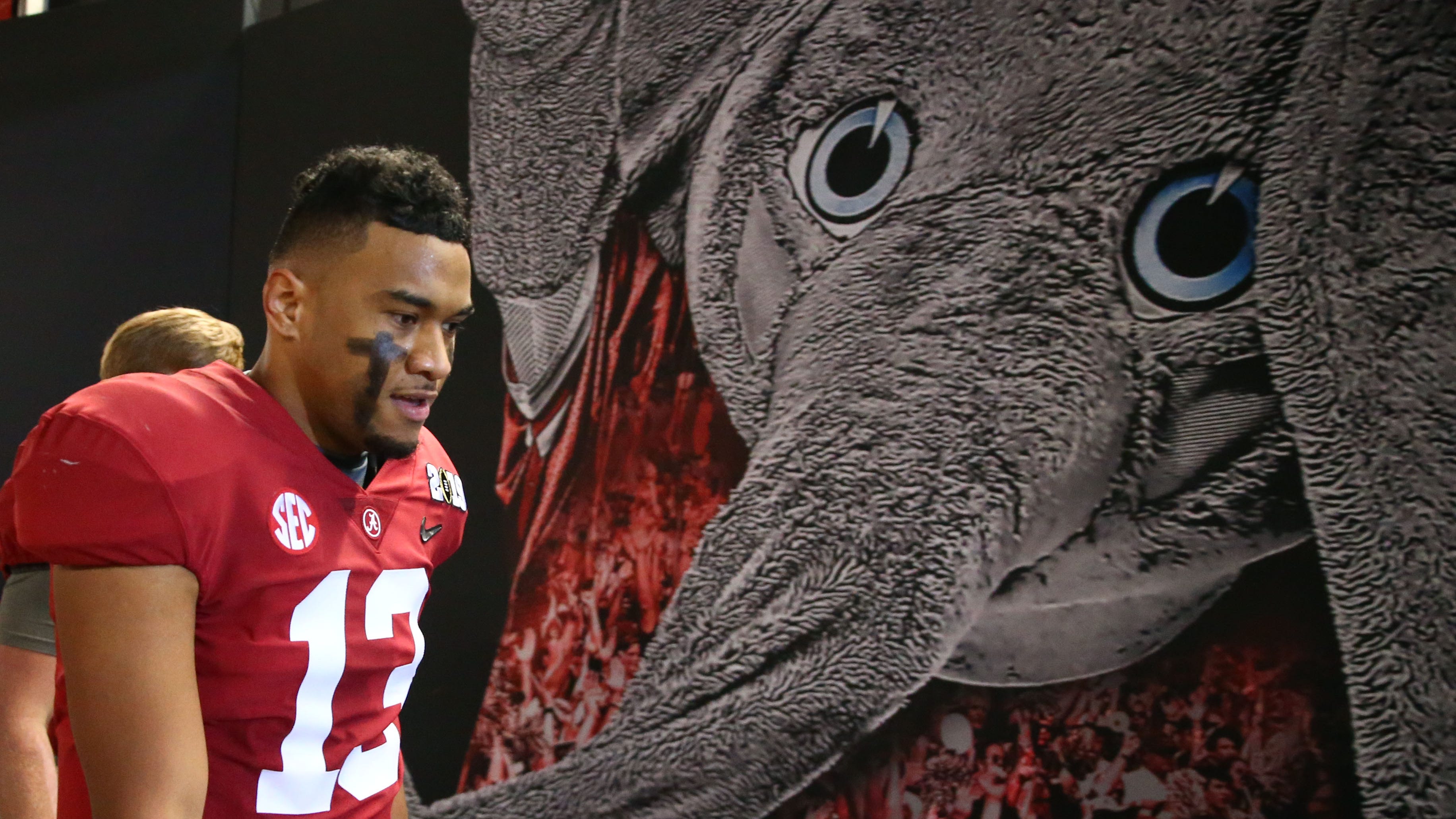 Sanders' resume as an athlete aside, he doesn't have any coaching experience. Sanders has worked for various media outlets since his NFL career concluded in 2004, including NFL Network currently. In the baseball world, former players that are visible analysts have become desirable managerial candidates, even if they don't have prior coaching experience. Perhaps that dynamic could begin to present itself in other sports.

Cowboys owner Jerry Jones endorsed the idea of Sanders as a coach Friday on 105.3 The Fan.

"I've actually watched him coach. I've watched him work with younger players in the pros and he's outstanding," Jones said. "He has all the credibility that you could ever imagine, both from knowing what he's talking about, plus the sensitivity or the perception that he has with people skills.

"He's really good and he generates excitement. So, with that energy package he's got, along with his understanding of how to maximize your talent ... I think he can coach that. He'd be a great coach."

Sanders' college career wrapped up in 1988, over a decade before potential recruits to Florida State were born. At this stage, most recruits would be hard-pressed to even remember him as a professional athlete. So Sanders' infectious personality may be as valuable as his athletic career that recruits almost certainly wouldn't have any recollection of.

It's possible that this is just a feeler being put out by Florida State. If you remember in November of 2018, ESPN's Adam Schefter reported that the Cleveland Browns wanted to interview former United States Secretary of State Condoleezza Rice for their head coaching job. The report was largely scoffed at, and you never heard anything about it again. This isn't quite as crazy as that, but it wouldn't be shocking for Florida State to abandon the idea if they get negative feedback from the public.

news
Man charged after allegedly scamming $1 million from grocery store
news
Fauci says US 'can and should' vaccinate this many adults by end of summer
news
Bernie Sanders is selling a sweatshirt inspired by viral inauguration meme for a good cause
news
After 55 years in the business, veteran NBC anchor Tom Brokaw is retiring
news
Face masks are now mandatory at these locations
music
NFL and Verzuz team up to showcase battles between the league’s superstars