Though Jamal Adams, Darius Slay and Le'Veon Bell ultimately weren't traded, the NFL wasn't short on deals in October. It did, however, turn out to be a rather anti-climactic day ahead of Tuesday's NFL trade deadline.

Here's a look at the winners and losers of the NFL trade deadline: 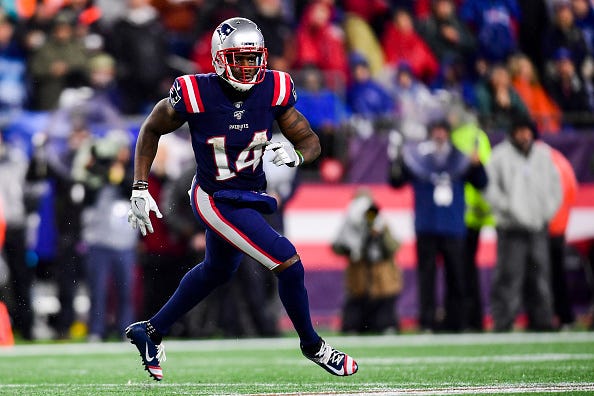 The Patriots needed another wide receiver and sent a second-round pick to the Atlanta Falcons for Mohamed Sanu. Some may think this was a high price to pay, but the Patriots needed to bolster their offense, and will still have the 30-year-old Sanu under contract through 2020. 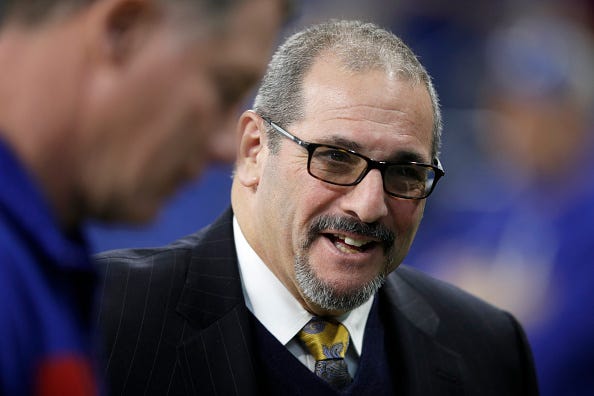 In one of the more head-scratching moves of the trade deadline, the Giants traded a third-round pick and 2021 fifth-round pick to the New York Jets for DE Leonard Williams. Williams has no sacks this season and is a free agent at the end of the year, meaning the Giants will have to re-sign him to justify the trade. Williams is still 25 years old, so perhaps there is still some untapped potential in the former first-round pick. For the Giants' sake, they better hope so, otherwise this does not really solve their defensive woes. 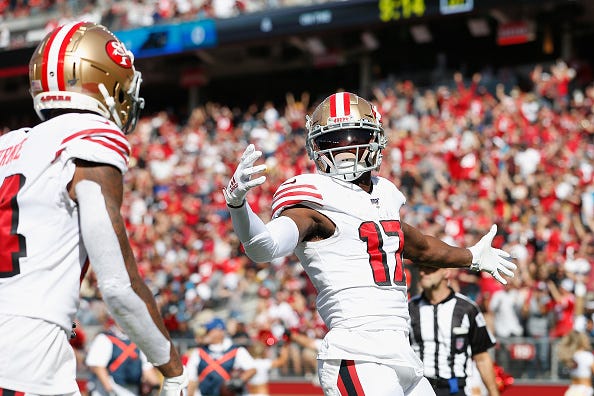 An undefeated Niners team got even better when they acquired Emmanuel Sanders from the Denver Broncos for a third- and fourth-round pick. Sanders is an ideal fit in Kyle Shanahan's offense and gives him a veteran to lead a group of young receivers as they try to become legitimate Super Bowl contenders. 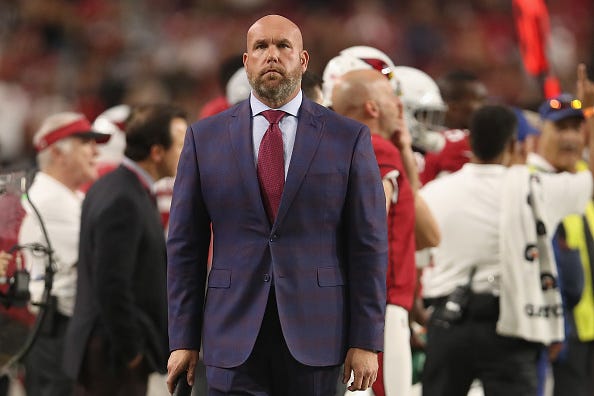 The Cardinals filled an immediate need by acquiring running back Kenyan Drake from the Miami Dolphins while David Johnson and Chase Edmonds are banged up. While the Cardinals need Drake for Week 9, it's hard to envision what his role will be beyond that if Johnson and Edmonds return healthy. The Cardinals are 3-4-1 and gave up a sixth-round pick, which could become a fifth, for Drake, who is a free agent at the end of the year. They are also in probably the toughest division in the NFL alongside the Niners, Seahawks and Rams. Perhaps a late 2020 pick is low enough to justify the trade, but it seems to be a little puzzling for a team that is building toward its future. 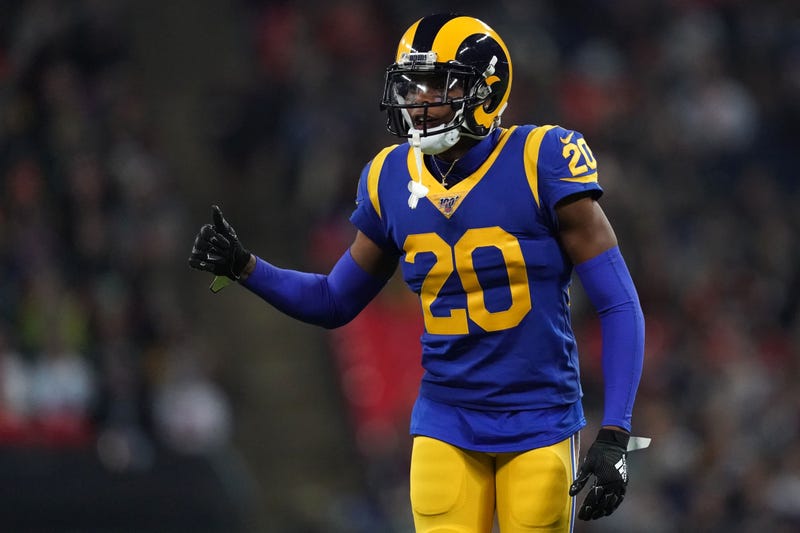 This outlook of this deal is, of course, contingent on the Rams ultimately reaching a long-term extension with Ramsey. But they are the defending NFC Champions, and have some catching up to do in a three-way NFC West race. Adding arguably the best cornerback in the NFL should help the Rams considerably in that quest. Meanwhile, though it can be argued that the Jaguars should have done a better job managing the organizational relationship with Ramsey, it became clear he didn't have a future with the team and they netted two first-round picks and a fourth-round pick in return for him. This may be the rare trade that pans out well for both teams. 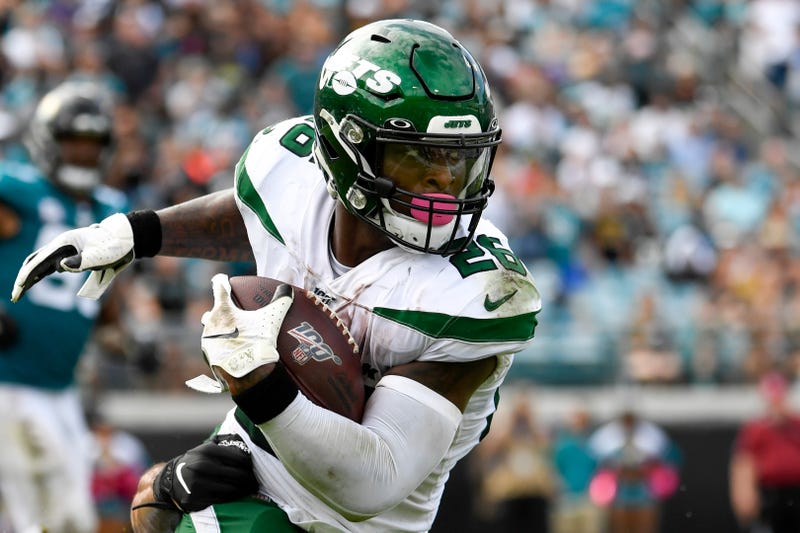 The Jets 2019 season has been an unmitigated disaster. After an offseason not short on key decisions, first-year head coach Adam Gase won a power struggle over former general manager Mike Maccagnan in May. That was after the former general manager had already signed Le'Veon Bell to a four-year/$52 million deal that Gase reportedly wasn't keen on. While the Jets didn't ultimately trade Bell, they apparently were willing to listen on offers for their two-time All-Pro running back, which adds onto a season where the Jets have started 1-6 and seen quarterback Sam Darnold miss three games with mononucleosis.