An exciting Wild Card weekend highlighted by notable upsets in both conferences has set the stage for an intriguing Divisional Round.

Longtime postseason fixtures Drew Brees of the Saints and Tom Brady of the Patriots, vanquished by the Vikings and Titans, respectively, head into the offseason on the wrong side of 40 with much more road behind them than ahead. Their futures will be sorted in due time, but in the meantime a fascinating mix of faces both fresh and familiar will take center stage in pursuit of the Lombardi Trophy.

Tennessee quarterback Ryan Tannehill may lack Brady’s star power, but it was NFL rushing champion Derrick Henry who led the Titans’ upset of New England, rumbling his way to 182 yards on 34 carries in New England. The Titans’ next test is even more formidable -- the top-seeded Ravens and first-team All-Pro quarterback Lamar Jackson in Baltimore.

Brees, meanwhile, was bested by Minnesota’s Kirk Cousins, a solid veteran looking to shed the label that he’s good enough to start but not quite good enough to take his team all the way. Cousins will get another shot at dispelling that notion against the top-ranked 49ers in San Francisco.

And, oh yeah, there’s two other Super Bowl-winning quarterbacks remaining in the playoff picture – and they’re set to face off in what could be the weekend’s best game. 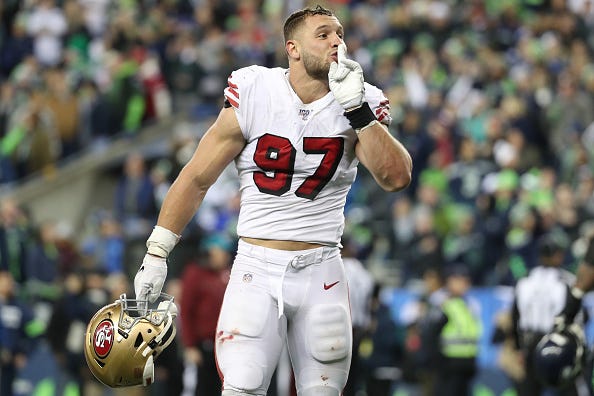 1. The Vikings are 2-2 in the playoffs under head coach Mike Zimmer. Their last appearance before upsetting the Saints was a loss against the Eagles in the 2017 NFC Championship Game.

3. The last time these teams met in the playoffs was in January 1998, when the Steve Young-led Niners knocked off Randall Cunningham and the Vikes in San Francisco. 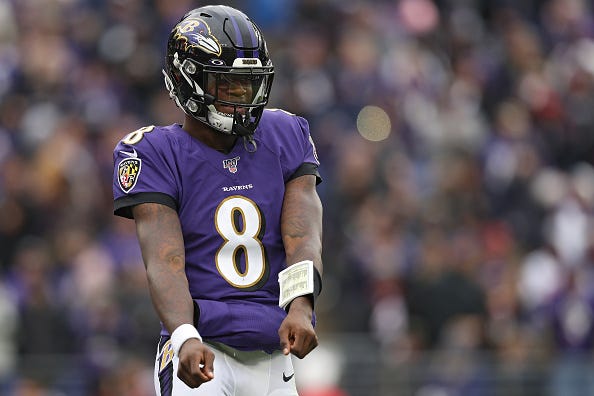 Radio: 105.7 The Fan (for pre- and postgame coverage available to stream in all markets, game only available on radio)

1. The Ravens are coming off their first first-round bye since 2011, when they were the second seed in the AFC. Jackson will be making his first playoff appearance.

2. Henry will be up against a Baltimore run defense that ranked fifth in the league in yards allowed at 1,494, though it allowed 4.4 yards per rush, good only for 20th.

3. Saturday’s game is the first postseason matchup between the teams since January 2009, which was John Harbaugh’s first season as Baltimore coach. Jeff Fisher was on the sidelines for Tennessee in that game. 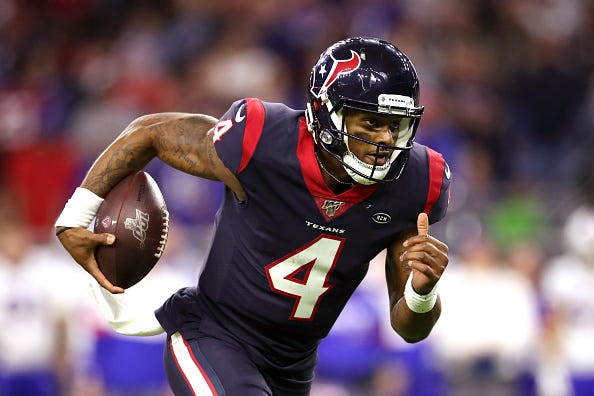 Radio: SportsRadio 610 (for pre- and postgame coverage available to stream in all markets, game only available on radio)

2. Chiefs coach Andy Reid will coach his 27th career postseason game, and is seeking his first Super Bowl berth since 2004 with the Eagles.

3. Houston has reached the postseason four times in six years under head coach Bill O’Brien, who is looking to even his playoff record at 3-3. 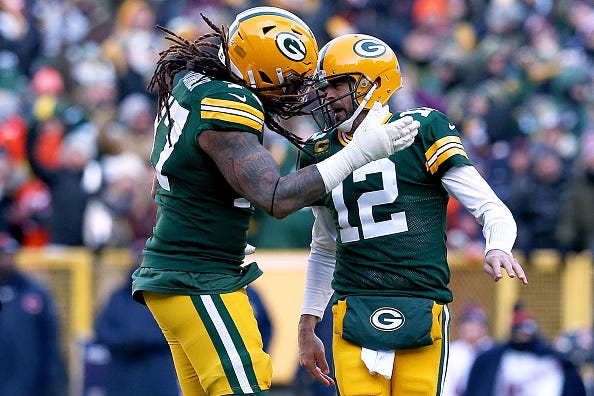 1. This matchup of two of the better teams of the past decade, not surprisingly, will feature two veteran star quarterbacks and Super Bowl winners. Russell Wilson got the better of Aaron Rodgers the last time they faced off in the postseason, a 28-22 'Hawks win in Seattle in the NFC Championship Game in January 2015.

3. Packers head coach Matt LaFleur was still quarterbacks coach with Notre Dame the last time these teams met in the playoffs. He’s seeking his first career postseason win after guiding the Pack to 13 wins in his first season, while Pete Carroll enjoys his eighth trip to the postseason in 10 seasons with Seattle.