Not all great quarterbacks are first-round picks.

Tom Brady, Joe Montana, Russell Wilson and Drew Brees are just a few who were taken in the second round or later.

In fact, the latter of that group is who one quarterback in this year’s draft aspires to be like.

Georgia’s Jake Fromm, a three-year starter who threw for at least 2,600 yards and 24 touchdowns each season, said at the NFL Combine that he would love to emulate his game after the Saints’ quarterback.

“The way he approaches the game, the way he works, the way he throws; hopefully, I can be as close to him as possible,” Fromm said.

The Brees comparisons have been whispered about Fromm before. After leading Georgia to the national championship game as a freshman some pundits began drawing similarities of the two due to Fromm’s excellent decision-making and accuracy, which Bulldogs’ offensive coordinator Jim Chaney even acknowledged, but stopped the comparisons there.

ESPN draft analyst Mel Kiper Jr. cast a wide net of what Fromm’s potential in the NFL could be, saying he could fall anywhere between Brees or an Andy Dalton.

Perhaps Fromm could be that diamond in the rough in the middle rounds of the 2020 draft. Here are a few teams that could target the Georgia quarterback. 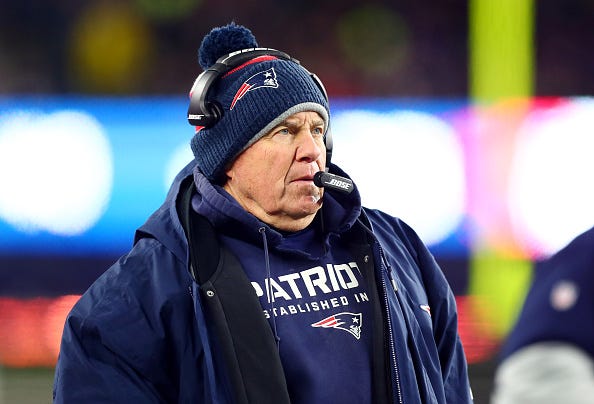 The Patriots will most certainly be doing their due diligence on all quarterbacks in this draft as the Tom Brady era is officially over in New England. But could lightning strike twice in New England? They already turned Brady, a sixth-round pick, into a six-time champion Hall of Famer, can they find that magic in the mid-to-late rounds again with Fromm?

Many mock drafts and prognosticators seem to like this fit, though. Fromm’s decision-making and accuracy makes him, at worst, a game manager who can minimize mistakes and keep the team in every game it plays. He is also a winner who is not overwhelmed by the spotlight, proving that in his freshman year when he was thwarted into the starting role and led the Bulldogs to a national championship appearance. You’d have to think those qualities fit well into  what Bill Belichick is looking for in his next quarterback. 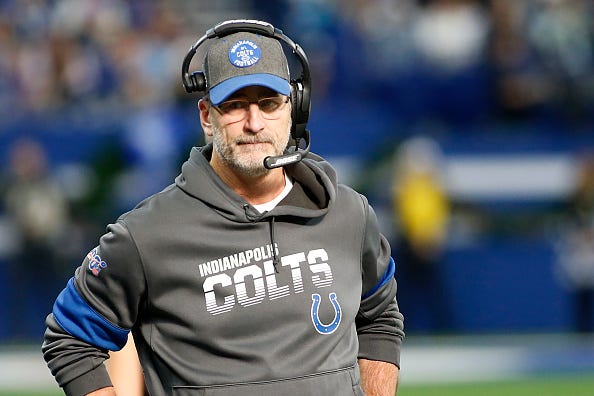 The Colts will start Philip Rivers under center in 2020, but the 38-year-old is on a one-year deal and Indianapolis may want to have someone ready to take over in the long-run waiting in the wings.

This could be a perfect fit for Fromm. He can spend his first season learning from one of the best quarterbacks in the league the last two decades and take over the reins in 2021. He would be working behind one of the best offensive lines in the league and would be under the tutelage of head coach Frank Reich, who has worked with quarterbacks such as Peyton Manning, Philip Rivers, Carson Wentz, Nick Foles and Andrew Luck. 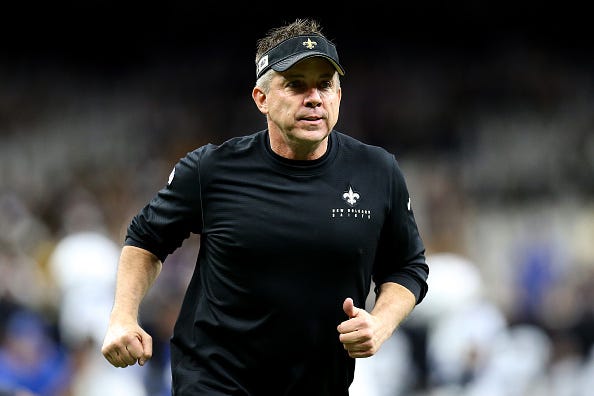 If Fromm wants to emulate Drew Brees, what better scenario could there be than to be his backup and learn from him as he plays out his final contract. Clearly, Fromm has the intelligence and accuracy that Sean Payton values in a quarterback, and being in the same QB room as Brees could teach Fromm how to maximize those skills to reach another level.

Of course, Payton also views Swiss Army knife Taysom Hill as a potential starting quarterback, too, but he does not come without question marks and having someone who carries the same qualities as Brees around is not a bad idea. 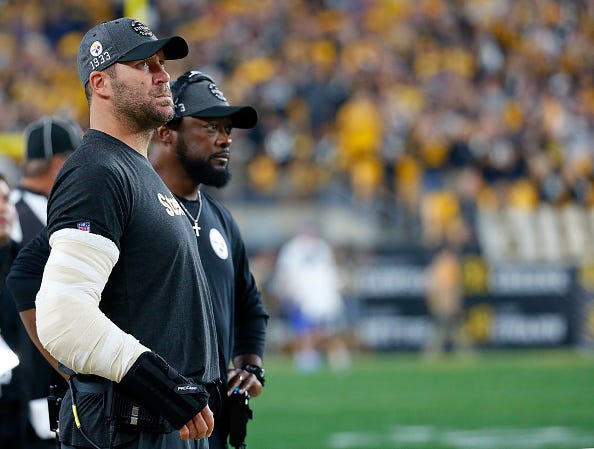 The Steelers learned last year that neither Mason Rudolph nor Devlin Hodges appear to be the long-term solution for whenever Ben Roethlisberger’s career is over. Big Ben is expected to return healthy in 2020, and he is signed through the 2021 season, so Fromm would be waiting for his turn as the future Hall of Fame quarterback’s career winds down.

However, Roethlisberger is 38 years old and coming off an injury, so Fromm would also be insurance should Big Ben be sidelined again. While playing behind a Hall of Fame quarterback sounds ideal, Roethlisberger was resistant to mentoring Rudolph, so it may not be the best scenario for Fromm himself, but the need is certainly there for Pittsburgh to consider a quarterback at some point in the draft. 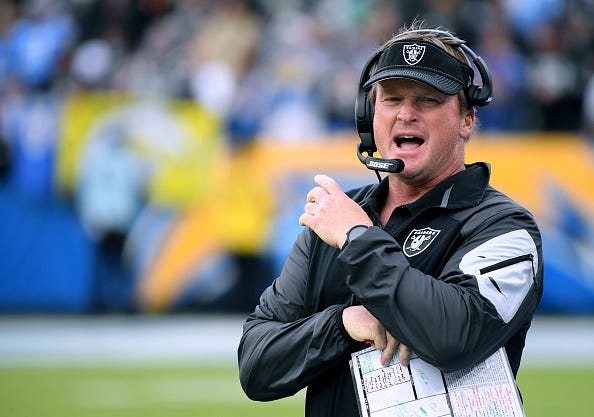 The Raiders are one of the team’s Fromm said he met with at the NFL Combine, but since then they have signed Marcus Mariota as a backup. Still, Fromm could be someone Jon Gruden still brings in and carry three quarterbacks as he did last year. Fromm may not dress his first season, but with Derek Carr’s contract very easy to get out from, it could set up a potential quarterback battle between Fromm and Mariota in 2021.