HBO's "Hard Knocks" always provides an interesting glimpse into the realities of an NFL preseason, including team meetings, on-field drills and downtime in hotel rooms and at home. But the "Hard Knocks" that we're going to watch in 2020 carries the most intrigue of any season to date, in my opinion, due to the fact that there are just so many unknowns surrounding the 2020 NFL season.

We've heard from several players who have given their thoughts regarding playing during the coronavirus pandemic -- including the 60-some guys who decided to opt out of the season for various reasons -- but there are also hundreds of players whose thoughts haven't been fully revealed. We'll also see how teams are dealing with preparations in an unprecedented atmosphere of social distancing, high levels of caution and a complete lack of definite plans for how the season will unfold.

But while the focus of 2020 should be and will be the COVID-19 crisis and any subsequent adjustments, I sincerely hope we still get to be entertained by some colorful characters who we may or may not have known were capable of saying and doing such ridiculous things.

Before the Tuesday night premiere, here's a look back at some of the players and coaches who made for the most memorable seasons of "Hard Knocks" ever. 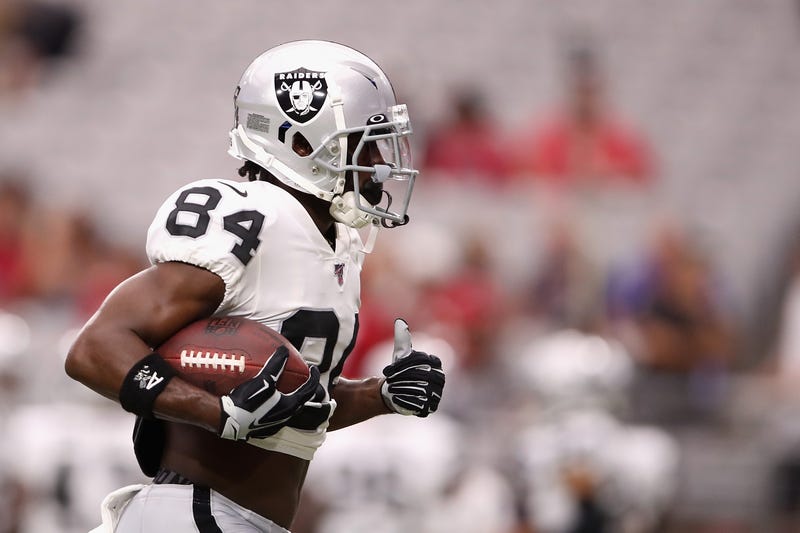 Between frostbitten feet in the depths of summer and the never-ending helmet grievance regarding the league's new rules, AB's 2019 appearance in "Hard Knocks" served as a indicator of the tumultuous year he'd have ahead, though it didn't signal just how much worse it would get.

Hard Knocks captured @AB84 thoughts on his new, certified, helmet the league forced him to change to and he said: "This lid? this is ugly as f*ck yo."pic.twitter.com/xWdkwR6uip

Fortunately, we were spared the various legal battles and disturbing charges that awaited the troubled wide receiver down the road, who was recently handed an eight-game suspension from the NFL amid various issues. 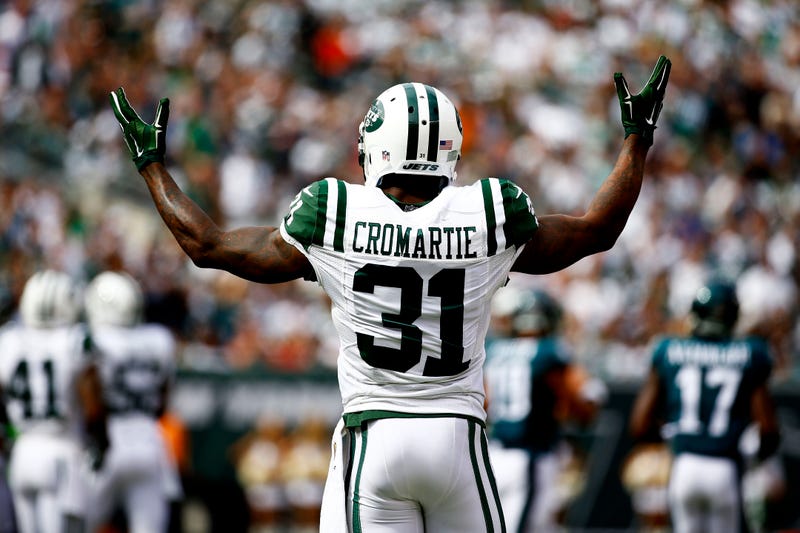 Antonio Cromartie may have had more trouble recalling all of his children than he did defending wide receivers. Photo credit (Al Bello/Getty Images)

Cromartie has 14 children. So just imagine how much more chaotic this scene would be if it were recorded today.

There never has been and never will be a more memorable "Hard Knocks" scene. pic.twitter.com/jAxlISCffn 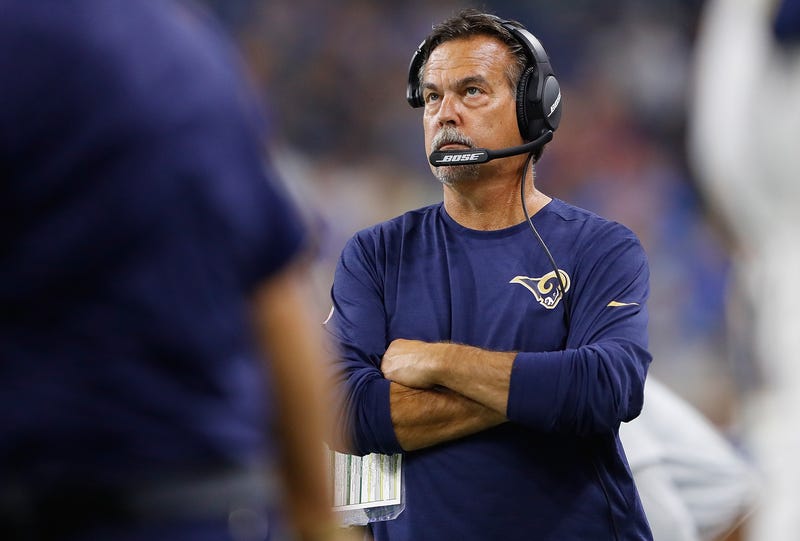 I couldn't decide which figure to put from this somewhat uneventful (in my opinion) "Hard Knocks" season, and since I didn't feel they each warranted an individual spot, I decided to combine them.

Fisher's rants were quite memorable and continued his infamous legacy of being the mastermind of the Rams' mediocre 7-9 -- or worse -- season. Another gut punch was his release of Nick Foles.

How Nick Foles got cut from the #Rams:
"How was your summer? We're going to release you today!" pic.twitter.com/5PPnFSoGur

But if you want something more lighthearted, you could turn to William Hayes, whose feelings on mermaids and dinosaurs captured fans even outside of "Hard Knocks."

William Hayes from the #Rams believes in mermaids but not dinosaurs. Find out if a trip to @NHMLA changes that TONIGHT #sneakpeek #MobSquad pic.twitter.com/o9Xawua8rq 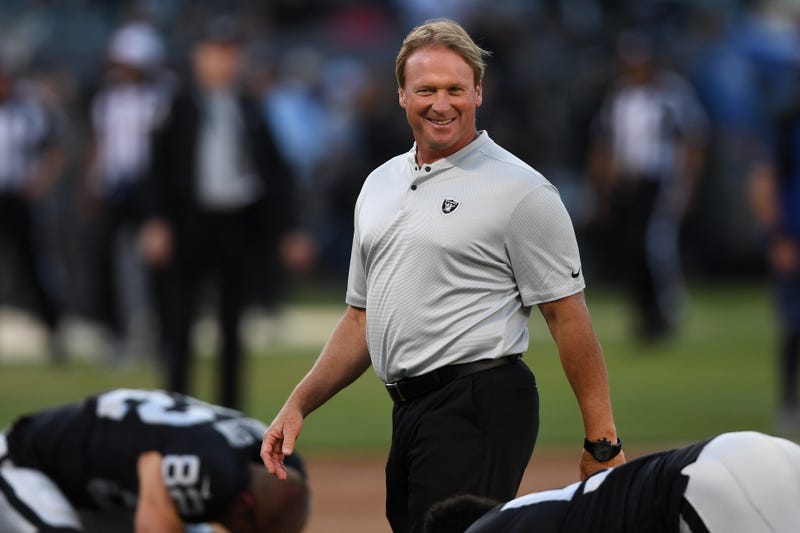 Jon Gruden is just so Jon Gruden. I'll let him explain why he was such a memorable character on the show.

Jon Gruden was the star of HBO's #HardKnocks. This season gave us plenty of unforgettable Chucky gems.

Knock on wood if you're with us ✊ pic.twitter.com/hw8adTzGZt

I'd be okay with Gruden being the face of "Hard Knocks" every season, especially with recent stunts like a faux COVID-19 hospitalization continuing to make us scratch our heads in wonder. 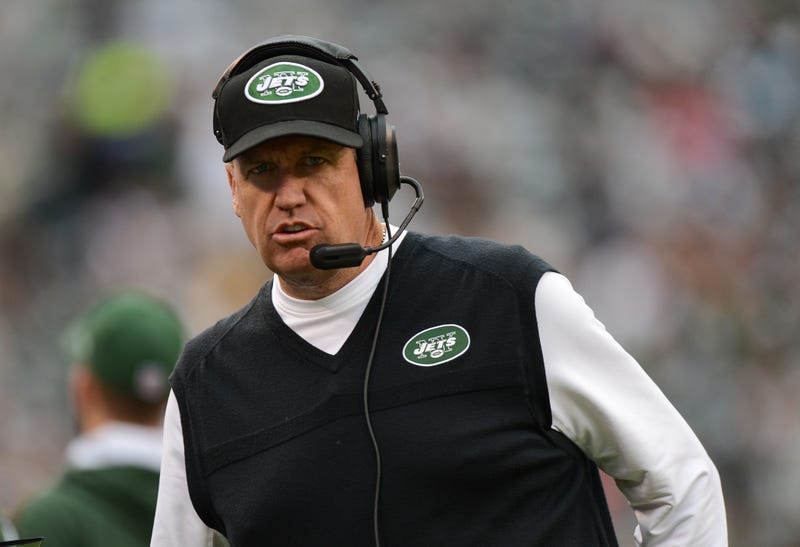 By far the most quotable of the many "Hard Knocks" figures over the years, then-Jets head coach Rex Ryan delivered quite a few lines that will never fade from our memories. 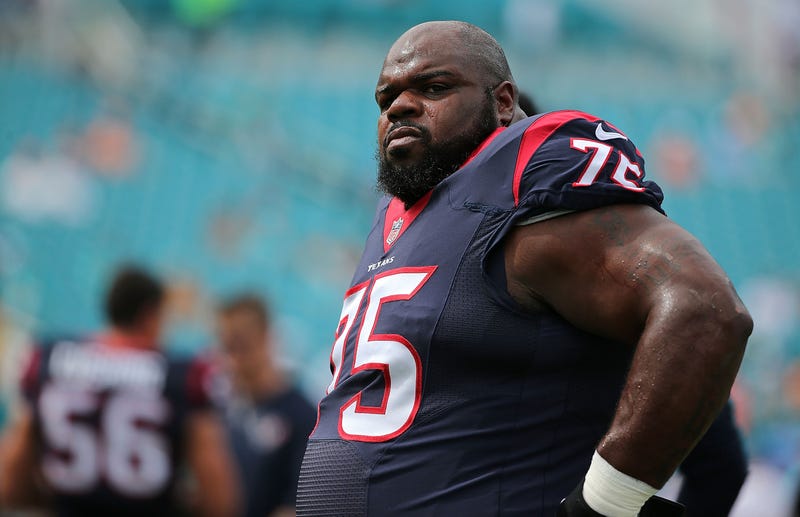 The Texans' season of "Hard Knocks" was excellent -- probably my favorite one -- for reasons including Bill O'Brien's commanding presence and admission that he likes Rick Ross, J.J. Watt's lovable presence and insane fitness routine, the emergence of DeAndre Hopkins and the less-than-stellar quarterback battle.

But longtime Patriots defensive tackle Vince Wilfork stole the show, and I'm not sure whether it was because of his overalls or because of his insanely sweet stroke from beyond the arc.

Never forget when Vince Wilfork came through STYLING in 2015. One of the funnest 'Hard Knocks' moments, ever! @Wilfork75 🤣💧 pic.twitter.com/SCScHPUqoI 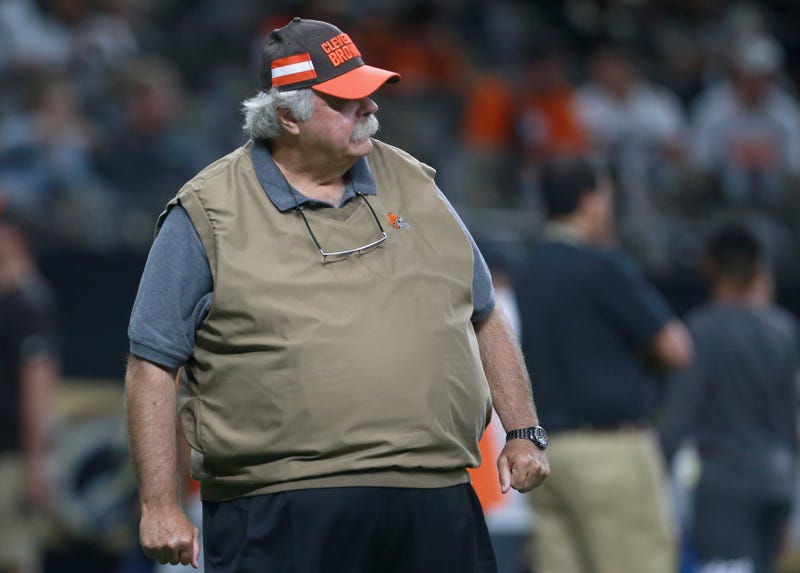 Of the many plot lines that created the narrative of the Browns' "Hard Knocks" appearance, including Hue Jackson's desperate attempt to piece together a winning team, Baker Mayfield's NFL debut and frequent wide receiver issues, there was one that really "stuck out."

And it was offensive line coach Bob Wylie's stomach.

It became so well-known that it literally is a costume option for Halloween and, in this case, for pregnant women.