Considering JuJu Smith-Schuster has danced around on a fair share of the NFL's team logos at various 50-yard lines around the league, he should feel ready to tromp around the football field in a new uniform wearing another logo in the 2021 season.

Of course, there's always the possibility that he returns to the Steelers but that could be difficult given their salary cap situation. He is one of the team's many important in-house free agents that might depart considering Pittsburgh will have difficult decisions to make depending on what the 2021 salary cap comes out to. Ultimately, it comes down to money, though Smith-Schuster said in a statement that he wants to remain in Pittsburgh. 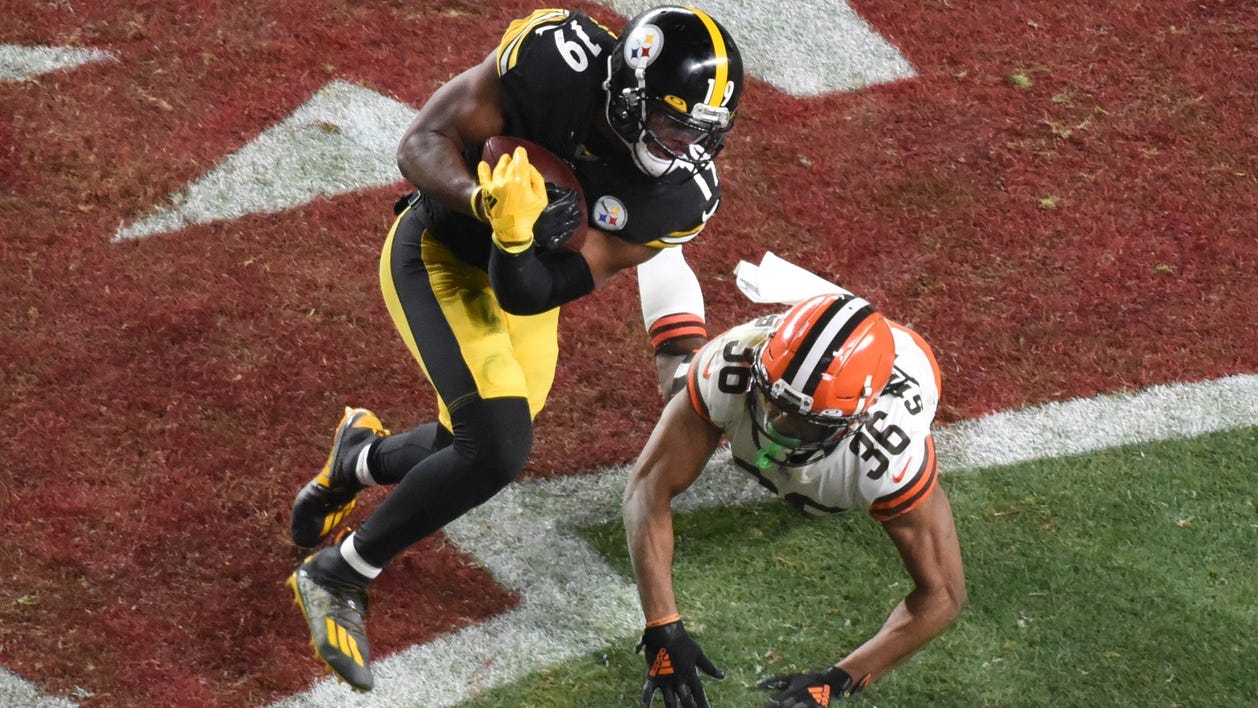 However, we have to accept that there's the real possibility that JuJu's last game as a Steeler came in their loss to the Browns on Wild Card weekend. Where could he end up? Despite reports that he wanted to establish his brand in a bigger market, the charismatic wideout debunked those rumors.

Sources tell me this is completely 100% false lol https://t.co/720GEWszRC

So to break it down... he wants to stay in Pittsburgh, the Steelers may not be able to keep him around due to financial reasons, and the rumors that he only wants to look at a bigger market are "completely 100% false." Sounds like enough intrigue to analyze some teams to watch as his free agency nears, don't you think? The following list takes everything into account — obviously, the Philadelphia Eagles would love to get a guy like Smith-Schuster, but they're in cap hell — and is by no means a comprehensive look at every organization in play. 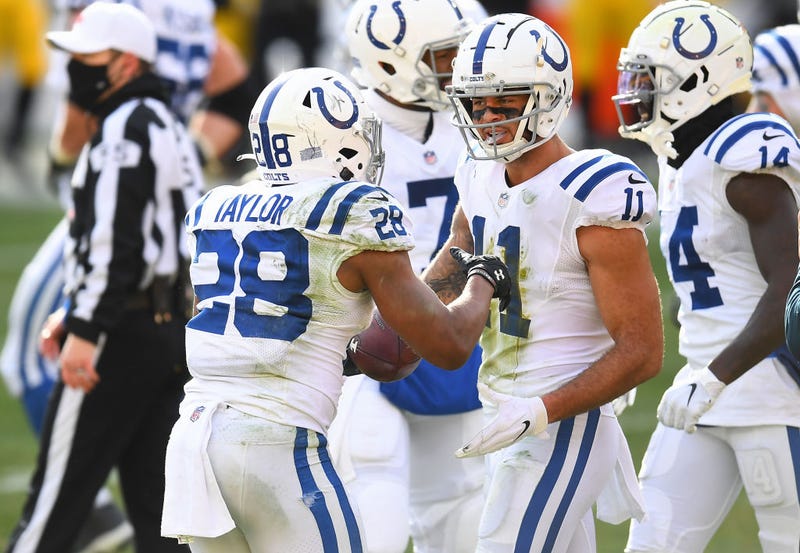 The T.Y. Hilton era may be coming to an end in Indianapolis, but even if they do bring him back, he didn't seem to be the same receiver in 2020 as he was in past seasons. He's predominantly a deep threat, while promising rookie Michael Pittman Jr. is a big body at 6-foot-4. JuJu, though, could settle in as a nice in between and give, uh, whoever the Colts quarterback is in 2021 a nice boost. They, too, have plenty of money in the bank, though how they deal with their own free agents will determine their financial outlook further. 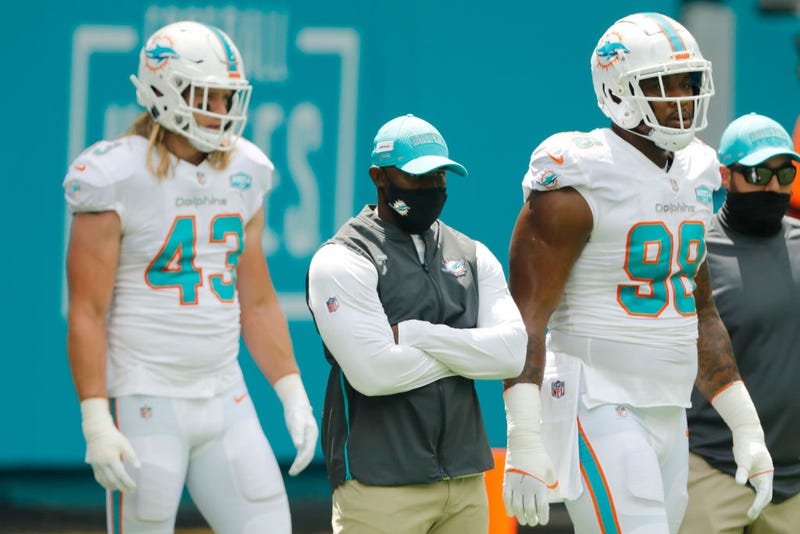 JuJu Smith-Schuster and the Miami lifestyle just seems like a good fit. His charisma and energy would bring a whole lot of life to the Miami offense after Tua Tagovailoa failed to connect with his receivers on a consistent basis.

The NFL Draft could be where the Dolphins look to land a wide receiver, as it would make a lot of sense for them to roll with Heisman winner (and former Tua teammate) Devonta Smith with their No. 3 overall pick. They could also go with an offensive lineman or even a quarterback if they're not sold on Tagovailoa. But even if they do opt for Smith, with a strong defense and a good amount of cap room to spare, why not revamp the corps even further?

If they don't get Smith in the draft, though, the Dolphins may look for an Allen Robinson, Chris Godwin or Kenny Golladay type, as they seem to be more proven No. 1 wideouts in an offense than Smith-Schuster. 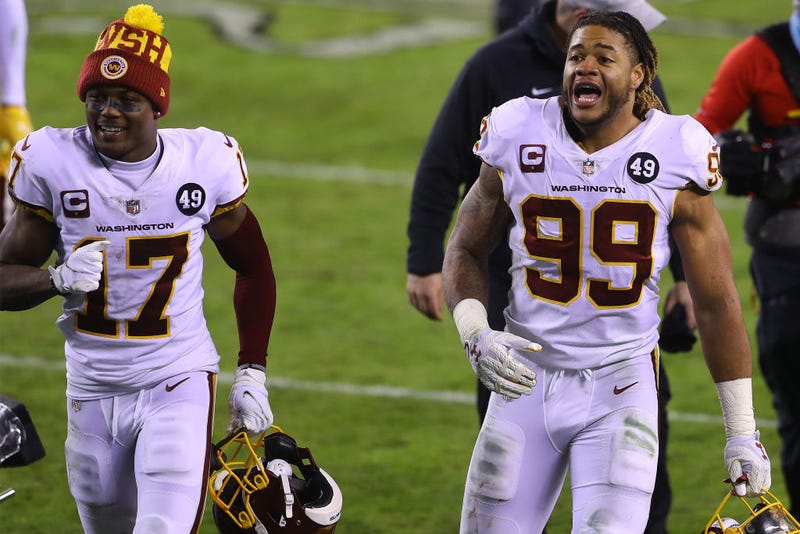 Though the quarterback dilemma in Washington is the most important situation to figure out this offseason, it would be nice for that quarterback to have more than one consistent wide receiver. Logan Thomas made strides in 2020 at tight end, but besides Terry McLaurin, no one emerged as that definitive WR2. Smith-Schuster is still young and could be had for a while without breaking the bank, meaning the organization wouldn't need to address this position for years to come.

Their skill sets are similar in some ways and different in others, and JuJu could work well underneath while McLaurin works to take the top off the secondary. 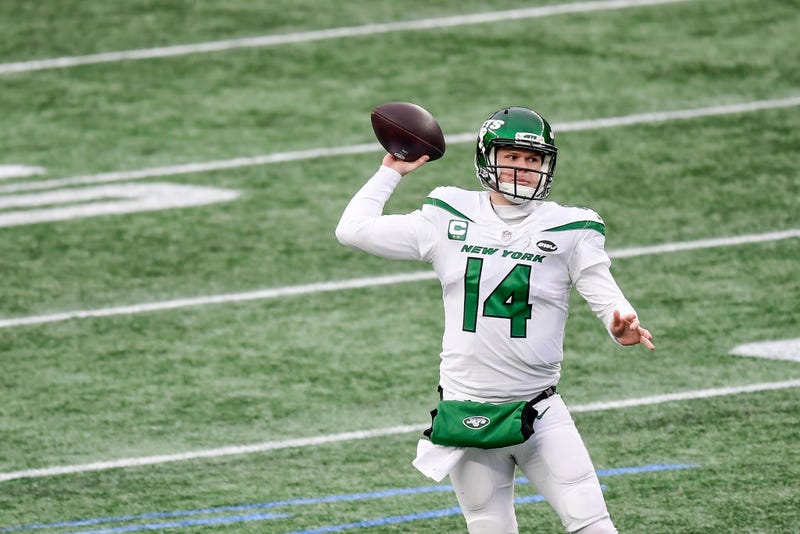 Sam Darnold could use some better receiving options if he remains the Jets quarterback. Photo credit (Billie Weiss/Getty Images)

Rumor has it that Sam Darnold is looking like the Jets' quarterback for the 2021 season, and this could bode well for the team's acquisition of Smith-Schuster. The two were teammates at USC, and Smith-Schuster served as Darnold's leading receiver in 2016 (914 yards, 10 touchdowns) in the one year that they played together. He's said before that he's open to a reunion with Darnold, though he was referring to Darnold coming to Pittsburgh following Big Ben's eventual retirement.

With plenty of cap space, the USC connection and a need for a star receiver, the Jets make a lot of sense, not to mention New York is quite the big market, regardless of if JuJu actually wants that or not. 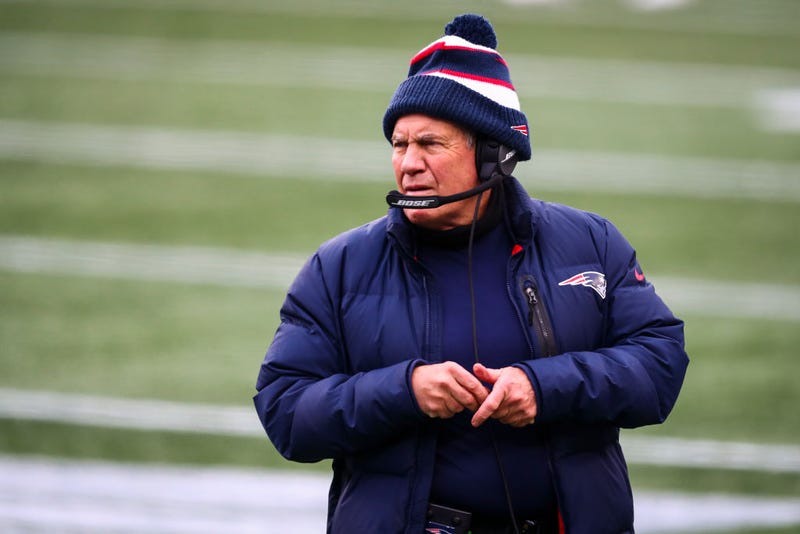 Would Bill Belichick be able to deal with Smith-Schuster's TikTok obsession? Considering he took a shot on Antonio Brown and had Cam Newton as his quarterback all year, we're willing to bet that he would. And though the Pats don't typically make a splash in free agency on wide receivers, Smith-Schuster isn't quite on the same tier as the Allen Robinsons and Chris Godwins of this free agency period. They might be able to secure him as a young threat with a more affordable price tag, especially since he has failed to go over 1,000 yards the past two seasons and has dealt with some nagging injuries. 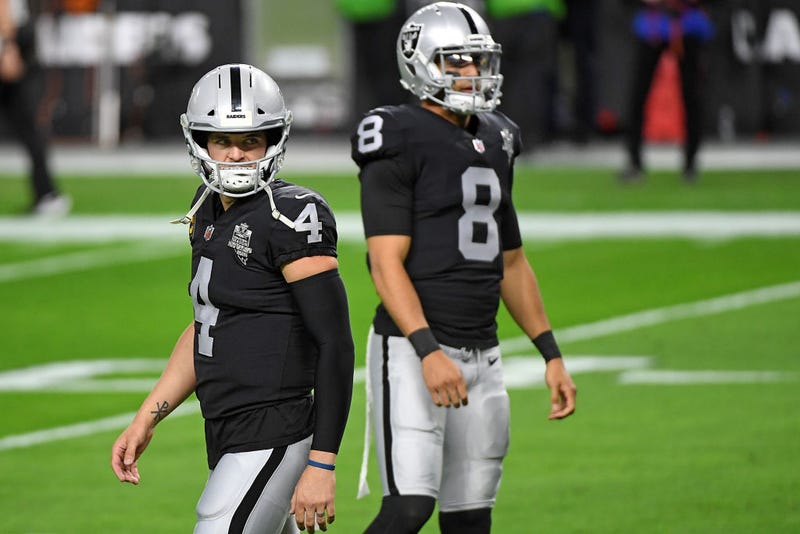 Derek Carr and Marcus Mariota warm up prior to a game. Photo credit (Ethan Miller/Getty Images)

The Raiders may be content with the passing attack they had and bring back Nelson Agholor, albeit for a loftier price tag than the minimum contract they signed him to this season. But should they decide to move on and if they can rearrange their books to create enough room, Smith-Schuster's underneath game would serve as a great complement to Henry Ruggs' deep-threat abilities and Darren Waller's big-man play type. 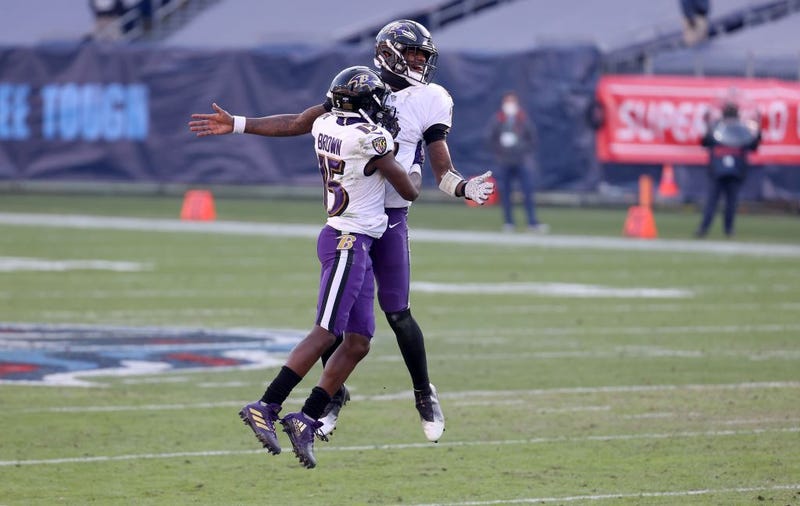 Hollywood Brown is a deep threat for Lamar Jackson, but the defined roles in the Ravens' wide receiver group ends there. Willie Snead is out of town, most likely — which helps Smith-Schuster's case, considering Snead isn't his biggest fan — and young threats like Devin Duvernay and Miles Boykin showed flashes, but nothing definitive.

Just imagine Lamar Jackson with a proven, but still young, wideout leading the air attack. Would Smith-Schuster want to stay in the AFC North and play against his Steelers twice a year (if not more)? That's an interesting question. 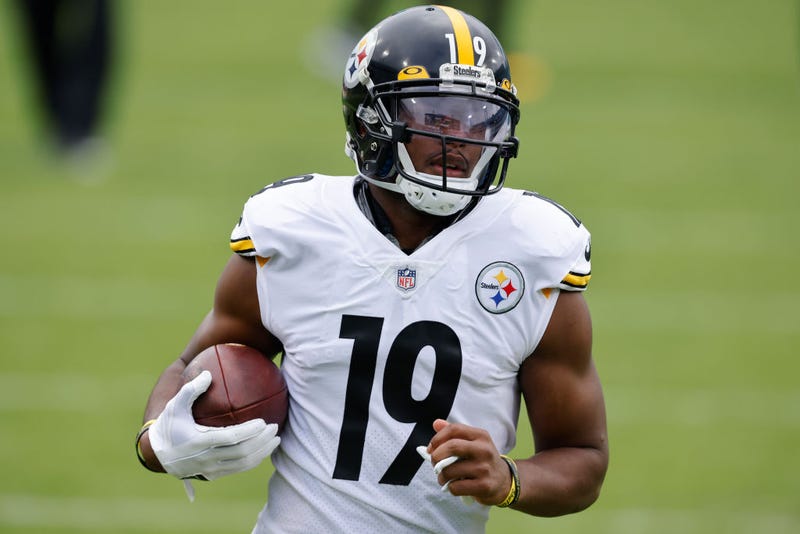 JuJu Smith-Schuster has said he wants to be a Steeler for life. Photo credit (Michael Reaves/Getty Images)

And then there's the chance of a reunion. And it's not a great chance, considering the salary issues the team faces and the fact that Diontae Johnson, Chase Claypool and James Washington seem to form a perfectly competent receiving group, but it's a chance nonetheless.

For what it's worth — which may not be much — he's a fan favorite and has had quite the successful career to this point. But all things considered, it just doesn't seem like the smartest move the franchise can make.