For the better part of the last 20 years - most of the lifespan of younger millennials - the one thing you could count on in the NFL is that the New England Patriots were a pretty safe bet to reach the AFC Championship Game, if not the Super Bowl.

In 20 seasons, Tom Brady led the Patriots to 13 AFC Championship Game appearances, nine AFC titles and a record-tying six Super Bowl titles. It was the greatest run in NFL history, one it's hard to fathom ever being topped again.

But, even the greatest of things must come to an end. Friday, Brady officially announced that he's signing with the Tampa Bay Buccaneers ahead of his age-43 season.

Meanwhile, even the most ardent Bill Belichick followers have to admit that he has an uphill battle, at least initially, without Brady. While an elite defense can probably sustain the loss of Kyle Van Noy in free agency, the Patriots need to rebuild their entire offense. Even if Jarrett Stidham turns out to be a great NFL quarterback, there's likely to be quite a bit of growing pains in 2020. That makes you think Brady could have the most initial success after the breakup.

With Brady among a slew of major moves from the first wave of free agency, here's the latest RADIO.COM NFL Power Rankings: 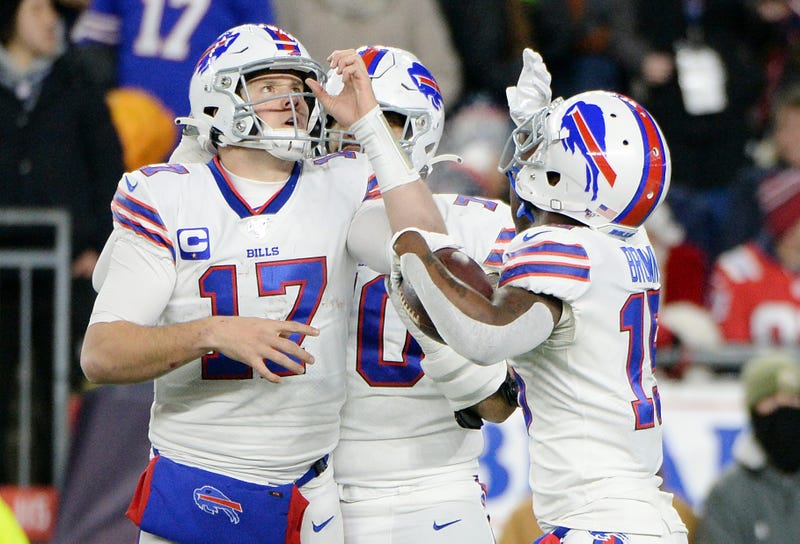 The Bills Move to the Grown-Up Table

Shortly after the Kansas City Chiefs won Super Bowl LIV, we wrote that the Bills could become a legitimate Super Bowl contender next season if they opened their offense up a bit more and allowed Josh Allen to take a major step forward. Adding Stefon Diggs to a group of offensive talent that already included Devin Singletary, John Brown, Cole Beasley and Dawson Knox should give the Bills' offense a chance to take a major step forward. If that happens, they are likely to win the AFC East and have a chance to make a deep run in the playoffs, because it's a pretty safe bet that Sean McDermott will have a stout defensive unit. 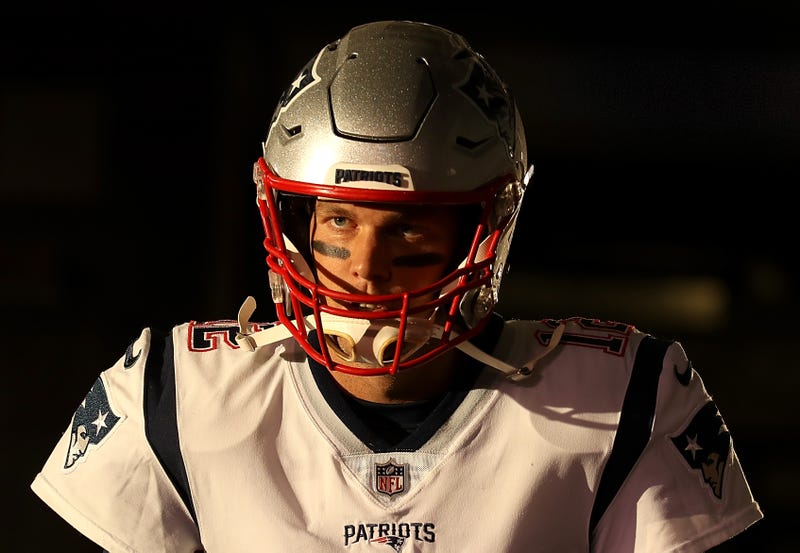 Tom Brady Catapults the Buccaneers Into the Top 10

The possibility does exist that in his age-43 season, Brady hits a wall. However, if he's even above-average, the Buccaneers have a chance to be a playoff team in 2020. Brady goes from perhaps the worst receiving corps he's ever had to a team that employs Mike Evans and Chris Godwin, both of whom had over 1,100 receiving yards this past season. Imagine if they're able to add a running back, which is exactly what they do in our latest RADIO.COM Sports NFL Mock Draft by landing former Georgia running back D'Andre Swift. Oh, and quietly, the Bucs has the No. 1 overall rush defense a season ago, despite playing in the same division as Christian McCaffrey and Alvin Kamara. Should Brady turn the ball over less than 36 total times, the Buccaneers are likely to be a playoff team in some form. 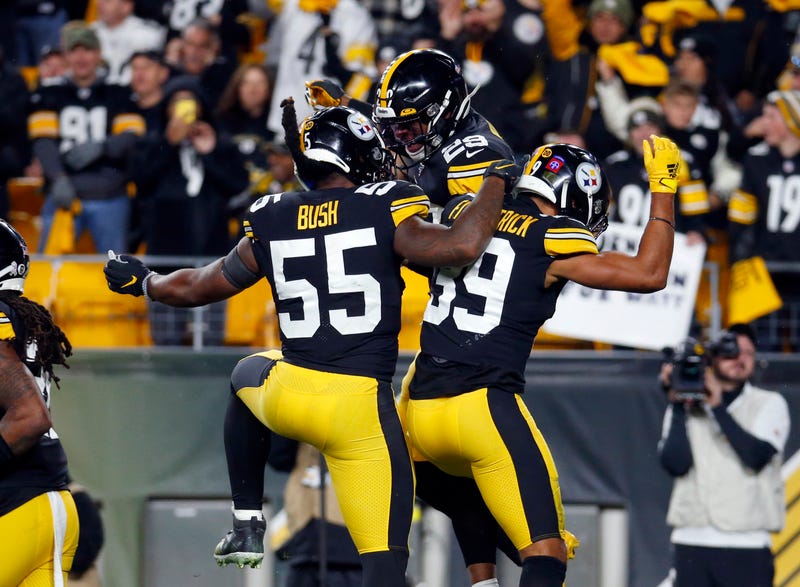 The Steelers had a dominant defense in 2019. Photo credit (Justin K. Aller/Getty Images)

Despite largely abysmal quarterback play, the Steelers managed to go 8-8 in 2019 and be in playoff contention until the final Sunday of the season. That happened because in-season addition Minkah Fitzpatrick was part of a pretty special defensive corps, one that finished as the No. 5 overall unit in the sport. It's hard to tell what exactly Ben Roethlisberger will be at age 38, coming off of elbow surgery. But, it's hard to imagine him being much worse than the tandem of Mason Rudolph and Duck Hodges were in 2019. If he has one or two more special seasons left in his Hall of Fame career, the Steelers could be a team to watch in 2020. 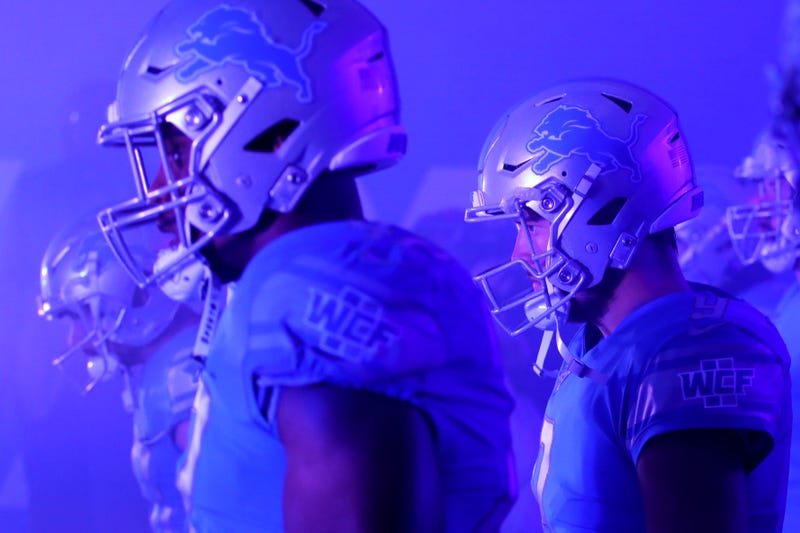 Matthew Stafford and the Lions could be a surprise contender in 2020. Photo credit (Gregory Shamus/Getty Images)

Perhaps it feels strange to highlight a team that loss nine consecutive games to finish the season as one that could contend in 2020, but bare with us. Before quarterback Matthew Stafford suffered what turned out to be a season-ending back injury, he played at an extremely high level in the first eight weeks of the season under new offensive coordinator Darrell Bevell. The Lions were 3-4-1 in that stretch, but beat the Eagles in Philadelphia and lost by less than five points to both the Kansas City Chiefs and the Green Bay Packers. Kenny Golloday, Marvin Jones Jr. and T.J. Hockenson quietly make up one of the best groups of pass catchers in the NFL. The Lions - and defensive-minded head coach Matt Patricia - desperately need to upgrade a defensive unit that ranked 31st in the league in 2019. They added Jamie Collins in free agency, and we've projected them to land former Ohio State cornerback Jeff Okudah in our latest RADIO.COM Sports NFL Mock Draft, which would go a long way in helping them to contend in the NFC North in 2020. 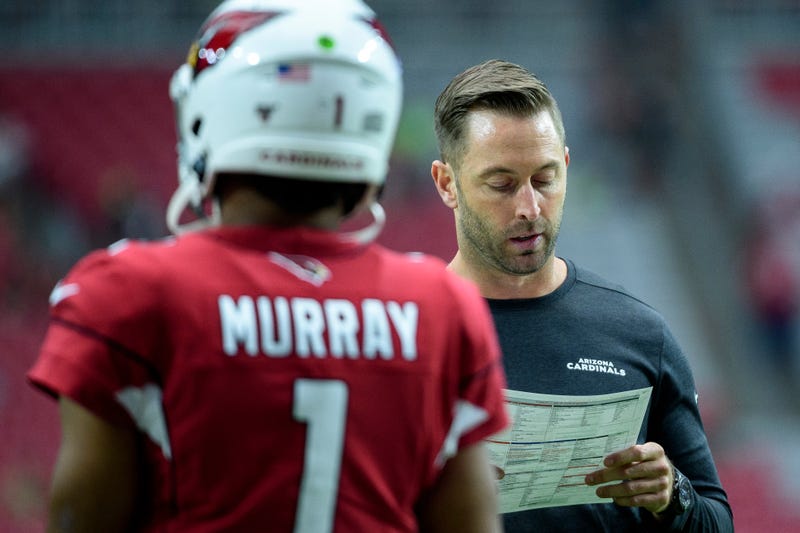 So far, the marriage of Kyler Murray and Kliff Kingsbury has been a successful one. Photo credit (Jennifer Stewart/Getty Images)

In a Calendar Year, the Cardinals Have Vastly Improved

For the Cardinals be all the way at No. 21 here is pretty crazy. A year ago, they were coming off of a 3-13 season and appeared to have the least talented roster in the sport. Now, they employ reigning Offensive Rookie of the Year Kyler Murray, have retained both Larry Fitzgerald and Kenyan Drake, while adding three-time All-Pro wide receiver DeAndre Hopkins in a deal that also allowed them to rid themselves of David Johnson's contract. The Cardinals aren't quite ready to contend yet, but if they are able to use this NFL Draft to continue building their offensive line and secondary, it'll be hard to argue that they are well positioned to become a powerhouse in a few seasons. 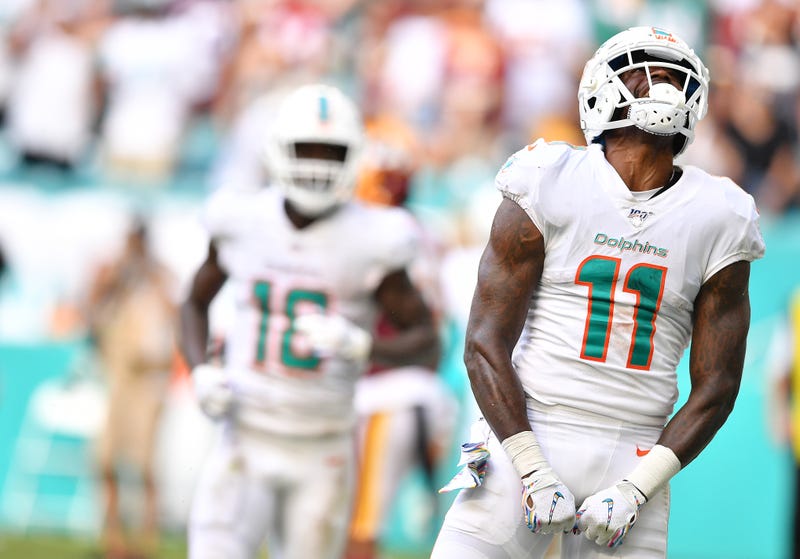 Dolphins Could Get Better in a Hurry

If the Dolphins took winning three of their last five games as a sign that their roster just needed a couple tweaks to start contending, it would have been a mistake. That's been the opposite of how the organization has operate this offseason, however. Miami has already signed Byron Jones, Kyle Van Noy, Jordan Howard and Ereck Flowers this offseason. They own three first-round picks in the 2020 NFL Draft, two in the 2021 NFL Draft and four second-round picks over the next two drafts. Hoarding draft picks and cap space could allow the Dolphins to build a sustained contender for the first time since Dan Marino was under center for the team.