The phrase "changing of the guard" is perhaps an overused cliche in sports talk, but it seems appropriate to use ahead of the NFL Divisional Round playoffs.

In Wild Card Weekend, the New England Patriots and Philadelphia Eagles, the last two Super Bowl Champions, were eliminated. Whether Tom Brady's tenure with the Patriots is over or not, this weekend will mark the first time since January of 2010 that the 42-year-old won't be playing in the second round of the postseason. Drew Brees - another future Hall of Famer with an uncertain future - also won't be taking part, as his New Orleans Saints were upset by the Minnesota Vikings on Wild Card Weekend.

While we're not going to be the ones to bet against Brady or Brees making one more Super Bowl run in their illustrious careers, this weekend will highlight the next generation of superstar quarterbacks; Lamar Jackson, Patrick Mahomes and Deshaun Watson, to name a few. We'll probably never see any sort of run close to what the Patriots have had under Brady and Bill Belichick, but it seems like a pretty safe bet to think that Jackson, Mahomes and Watson will lead their teams to a sustained period run of success.

The Divisional Round isn't without some familiar faces, as Aaron Rodgers and Russell Wilson, two quarterbacks that have already won a Super Bowl each, will meet in Green Bay. That said, there's almost no similarities between their current rosters and the ones they won Super Bowls with in the early years of their respective careers.

So, there's a little something for everyone on tap this weekend.

Ahead of the NFL's Divisional Round, here are RADIO.COM Sports' latest NFL Power Rankings: 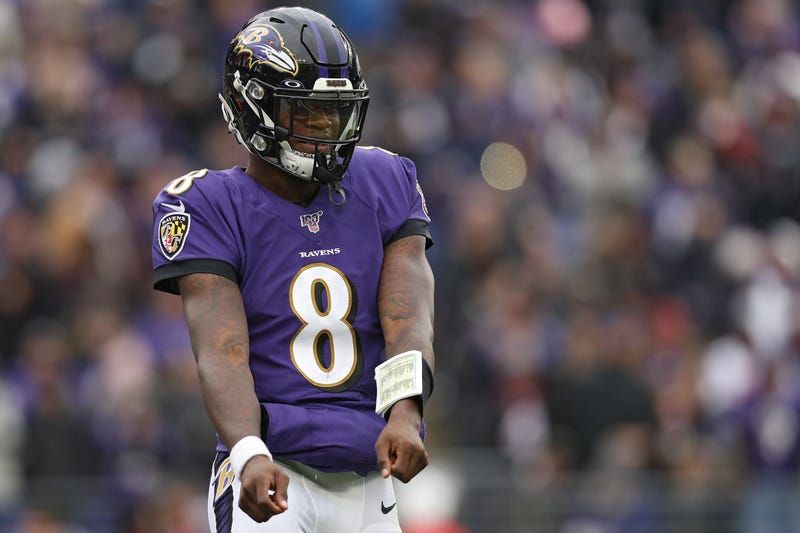 Simply put, the Ravens are the prohibited favorites to win Super Bowl LIV. Lamar Jackson is the likely NFL MVP after tossing a league-leading 36 touchdown passes and rushing for a quarterback record 1,206 yards. There's perhaps the risk that there will be some rust for Jackson and the rest of the Ravens' offense - many of whom haven't played meaningful snaps since Week 16. That said, the trade-off is they should be fresh for a potential Super Bowl run, which certainly stands to benefit someone like Mark Ingram II, who is managing a calf injury. 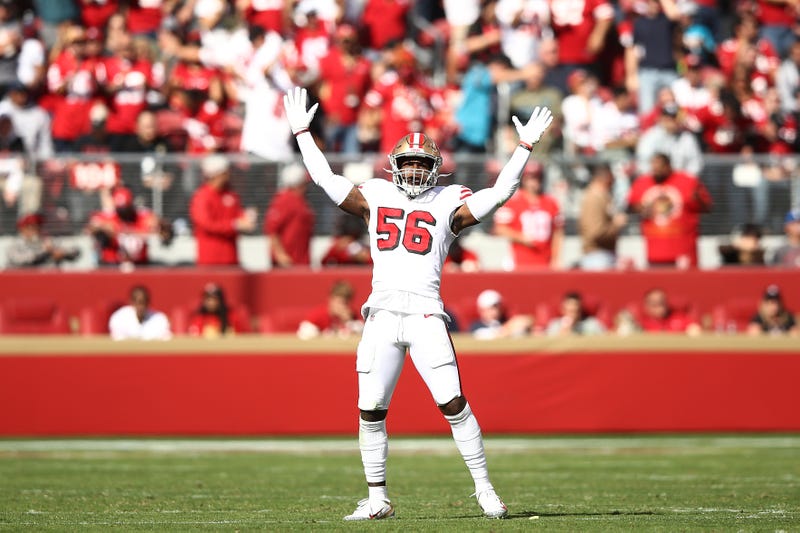 Kwon Alexander is expected to return this week for the 49ers. Photo credit (Ezra Shaw/Getty Images)

It's mildly concerning that the 49ers' defense - which looked historically dominant early in the season - gave up 30 points per game in December. That said, the rich are about to get richer, with ESPN's Adam Schefter suggesting that star linebacker Kwon Alexander is expected to return from a torn pectoral that has sidelined him since October. If the 49ers' defense bounces back, Jimmy Garoppolo made big throws in crucial December games and can still lean on an elite rushing attack. The 49ers have a shot to win their sixth Super Bowl title. 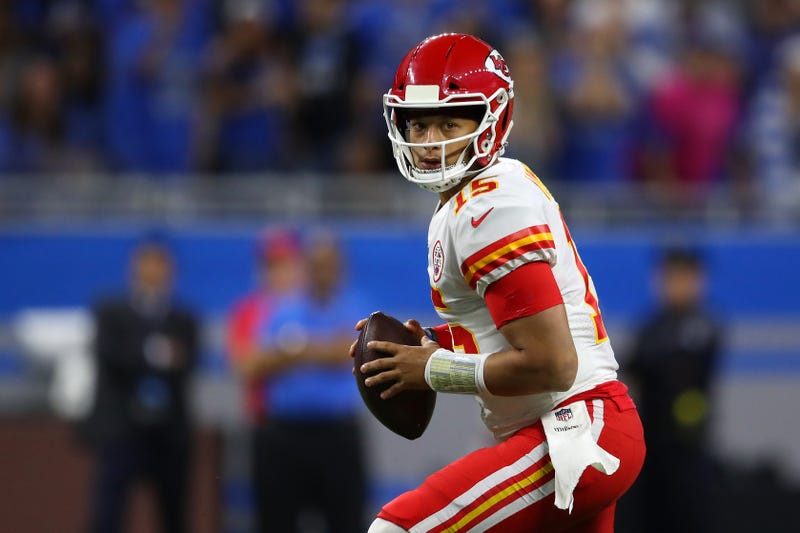 Once seen as a liability, Steve Spagnuolo's defense rounded into shape over the final month-and-a-half of the regular season, limiting opponents to just 11.5 points-per-game over the last six games of the season. They didn't face a murderer's row of offenses during that stretch, but it's still a very good sign as they attempt to support Patrick Mahomes' offense. The biggest question facing the Chiefs is whether Andy Reid be able to adjust if things don't go as planned early in their Sunday afternoon matchup with the Houston Texans. For as many playoff wins as Reid has under his belt - 12 - his teams haven't been immune to losing to lesser competition. 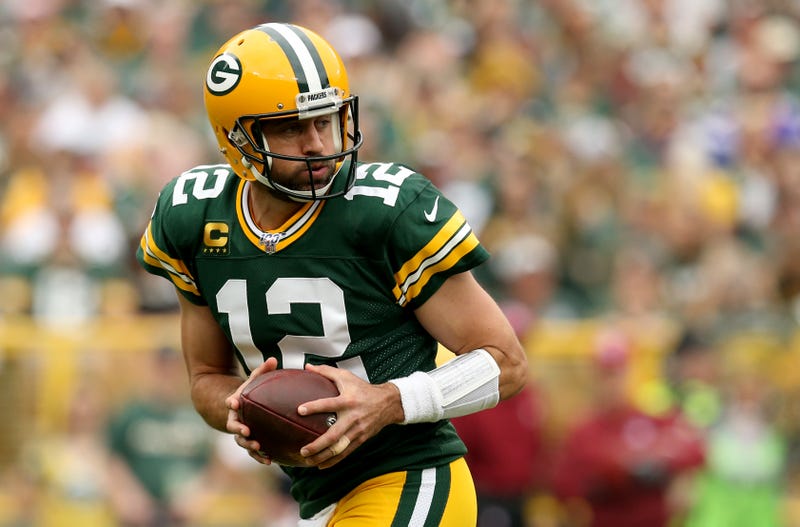 The Packers probably benefitted the most from any team that had a first-round bye. Not only will they now get to host a January playoff game at Lambeau Field, but it gave them a chance to reset after an ugly Week 17 win in which they barley were able to defeat the lowly Detroit Lions. Aaron Rodgers, Aaron Jones and company drew as favorable of a matchup as you can at this time of the year. Yes, they'll be forced to face Russell Wilson, but you just wonder if there's enough around him to defeat a well-rounded Packers team, especially if Rodgers looks good. 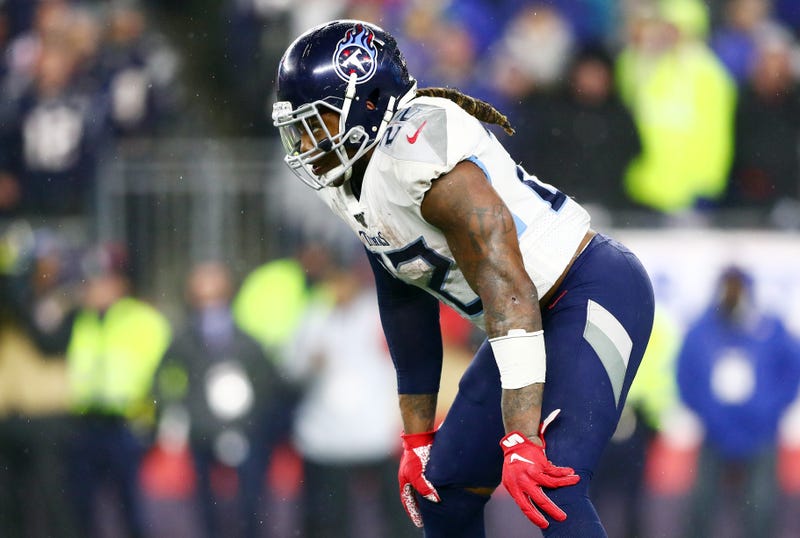 For someone that went to high school in Florida and played his college ball at Alabama, Derrick Henry sure doesn't seem to mind the cold weather. The Titans leaned heavily on their star running back in the Wild Card Round, and he rewarded them, rushing for 182 yards on 34 carries in an upset of the New England Patriots. As they attempt to keep the ball away from Lamar Jackson and No. 2 overall offense in the NFL, expect the Titans again to lean on the NFL's 2019 rushing champion. 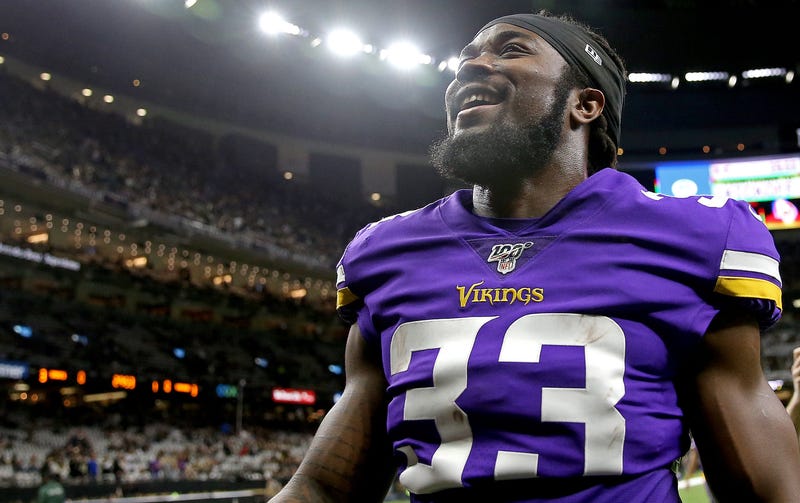 If the Vikings were able to go into the Mercedes-Benz Superdome and hold the New Orleans Saints to just 20 points, what's to say they couldn't push the 49ers in Santa Clara Saturday afternoon? To win, they'll need a major game from star running back Dalvin Cook. The Vikings are 7-1 in games where Cook has rushed for 90 or more yards in 2019. In games where Cook has been held under 90 rushing yards or hasn't played, the Vikings are just 3-5. 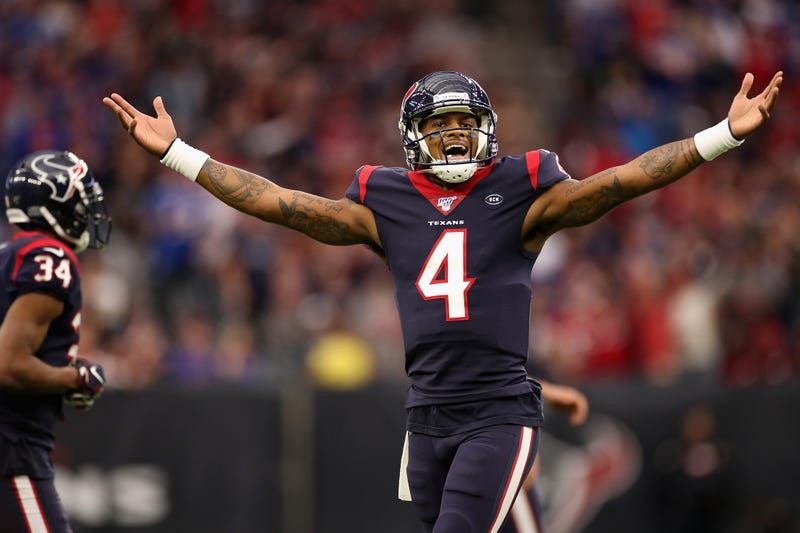 Deshaun Watson led the Texans on a comeback against the Bills. Photo credit (Christian Petersen/Getty Images)

When you factor in his collegiate career, you could probably make the case that Deshaun Watson has established himself as football's best late-game quarterback. He led the Texans to a Wild Card Weekend comeback against the Buffalo Bills, earning a win in a game where they trailed 16-0 at one point. Suffice to say, they'll need a much quicker start this Sunday in Kansas City. It appears he'll get wideout Will Fuller V back from a groin injury, which should help Watson in his attempt to go toe-to-toe with one of the league's elite offenses. 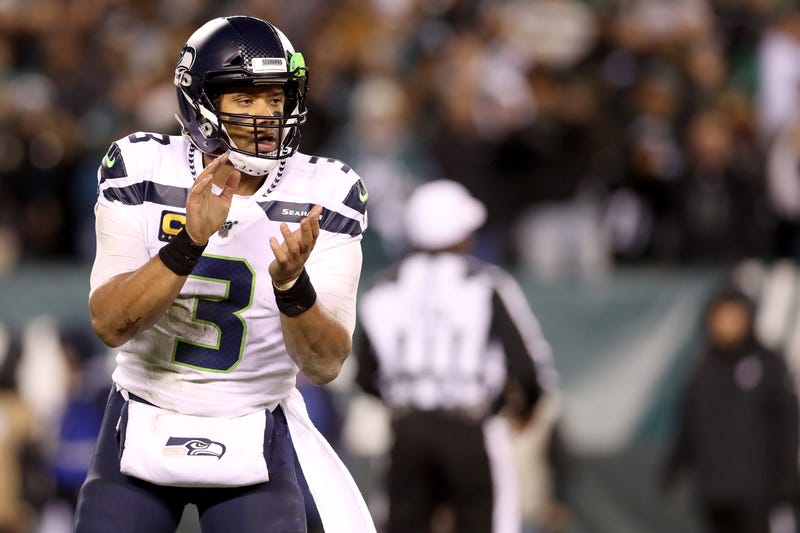 There's something to be said for traveling across the country twice in one season and defeating the Eagles in Philadelphia. At the same time, the Josh McCown Eagles had a chance to tie the Seahawks late in the fourth quarter. Travis Homer and Marshawn Lynch combined for just 15 rushing yards on 17 carries. You get the sense that winning one playoff game may have been the ceiling for this version of the Seahawks.