Though the AFC North seems like a one horse race after the show the Ravens delivered during the 2019 season, there’s reason to believe that the other three teams have hope as well.

The Steelers have one of the best defenses in the league and are hoping Big Ben can return to form after an injury put a significant damper on his contract extension.

The Bengals will likely spend the first overall pick in the draft on LSU quarterback Joe Burrow -- any other move would come as an absolute shock -- and are looking to shape the future.

And not too long ago, it wasn’t the Ravens but the Cleveland Browns who were favorites to win the AFC North, with Super Bowl aspirations as the core of the franchise came into form.

With smart decision making this offseason, each of these teams can work to make the AFC North a more competitive division than it was last season, and no team is completely out of the playoff picture to start the season. 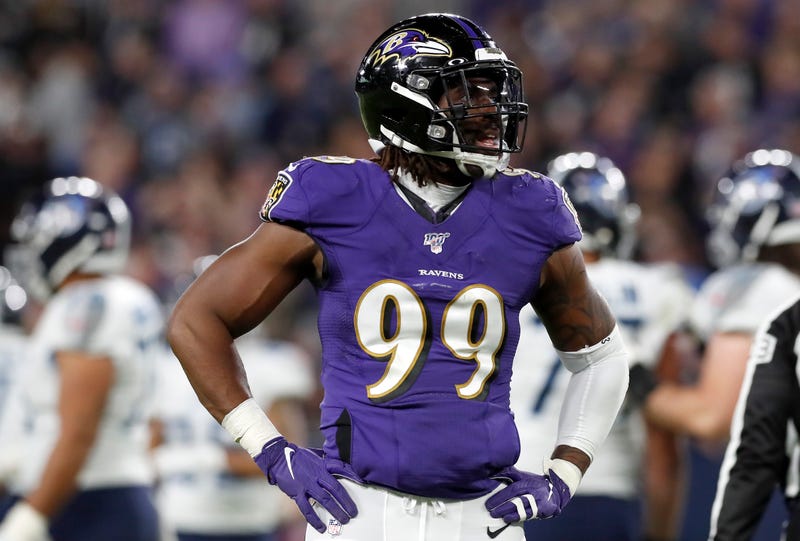 It’s hard to envision exactly what this team could do in the offseason to make a “splash.” Seeing as they’re arguably the best team in football with game-changing weapons on both sides of the ball, it’s not like they need to drastically revamp one part of the roster.

However, there is one part of the defense that threatens opponents less than the rest of the unit. While Baltimore’s defensive scheme doesn’t necessitate the role of an imposing linebacker crew as much as some others do, it’s still an area upon which they can improve from last year’s numbers. After dialing up blitzes a league-high 54.9% of the time, they ranked third-to-last in hurrying the quarterback. As a result, the Ravens were ranked 27th in PFF’s pass rushing grades.

They would have been even lower without the presence of Matthew Judon, who led the way with 10 sacks, 27 hurries and 25 hits on opposing quarterbacks. Judon is likely the highest-priority free agent on the team, so much so that RADIO.COM Sports NFL insider Jason La Canfora said that he “stands no chance of hitting free agency” back in December. Since then, the situation has not proven to be that clear-but, with Judon himself saying he’s not sure where he’ll end up.

One option that allows the Ravens to retain him no matter what is the franchise tag. It will be a fairly expensive move -- projected at a little over $16 million by Over The Cap -- but the payoff is hard to ignore. It would guarantee his presence for another year without sacrificing any of the team’s long-term budget, and though it would diminish the team’s available cap space to a relatively low total, the Ravens should prioritize bringing back their most fearsome pass rusher and keep their win-now mentality at a high. 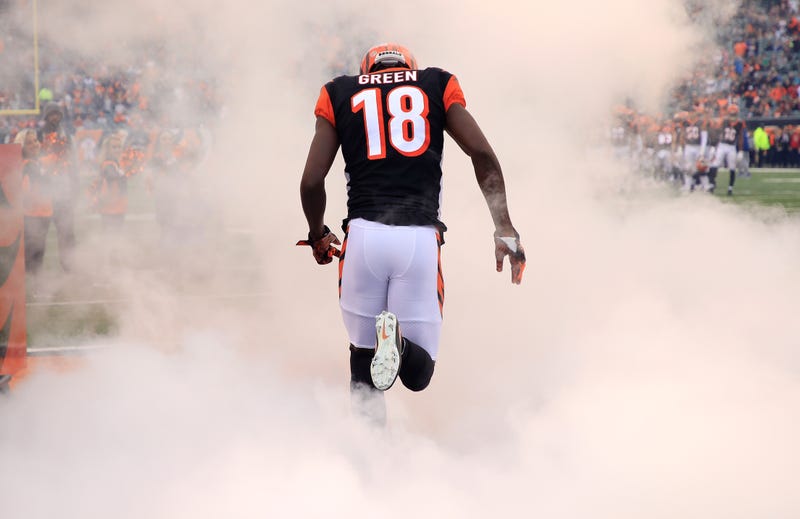 This move would certainly be a splash. Green has been the face of Cincinnati football alongside Geno Atkins for the past decade, but after missing the entirety of last season, seeing his longtime starting QB benched in favor of Ryan Finley and bearing witness to the final stage of the tank from the sidelines, Green’s days in Cincinnati may be behind him.

Joe Burrow should be given as much support as possible and that means, in large part, the Bengals need to fix their offensive line. He also will need adequate support from his receivers, however, and there’s a perfect option awaiting in the draft: Burrow’s LSU companion Justin Jefferson. Drafting Jefferson in the early second round, where many experts expect him to be available (NFL.com draft analyst Chad Reuter’s mock draft has Jefferson going 48th to the Jets), would provide a relatively inexpensive option with built-in chemistry to kick off the new-look Bengals.

Letting Green and fellow free agent Tyler Eifert go allows the Bengals to address problem areas like the offensive line in free agency, where ready-to-play veterans await opportunities. Besides, the rebuild of Cincinnati is a multi-year process. Ironing out the offensive core all at once -- which may include locking up Joe Mixon with an extension -- means that no matter how bad their defense is in 2020, the more important part of the equation (more important because it will have cost a first overall pick) will be developed earlier on. 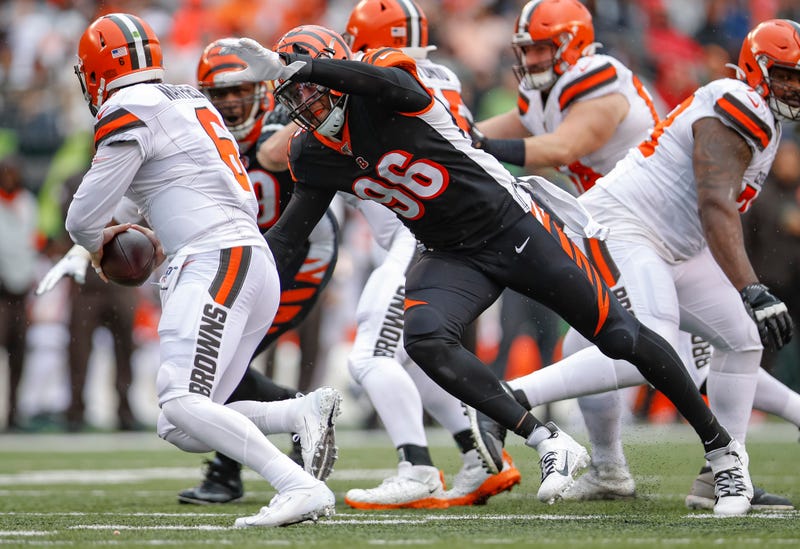 The Browns hope to do a better job at protecting Baker Mayfield in 2020. Photo credit (Michael Hickey/Getty Images)

It wouldn’t be a bad idea to spend each of their first three draft picks on support and protection for franchise centerpiece Baker Mayfield and dangerous weapon Nick Chubb. Though it’s more likely that defense will be a focal point in the draft, this team could make a statement by completely focusing on the offensive line and bolstering it to a point that would allow the offensive attack to thrive.

Despite possessing one of the worst run-blocking offensive lines in football -- fourth worst in the league according to PFF -- Nick Chubb was able to lead an impressive rush attack that was in the top five in yards per carry. With a good offensive line, Chubb’s full potential could be unleashed -- a scary thought for teams that have already been bowled over by PFF’s number one running back. In addition, the hire of Kevin Stefanski leads you to think that the ground game will be the focal point week in and week out.

The other thing that the Browns have to consider is the strength of offensive linemen available in free agency. Instead of viewing free agency as a primary way to bolster the o-line, the plethora of available defensive line options should be of intrigue to the Browns. Someone like D.J. Reader, who enjoyed a phenomenal season last year in Houston, would be the run-stuffer that the Browns need to improve upon their third-to-last ranked rushing defense. With nearly $50 million in available cap space, spending big on someone like Reader (Spotrac projects his market value to be at around $12 million per year) seems to be well worth the investment. 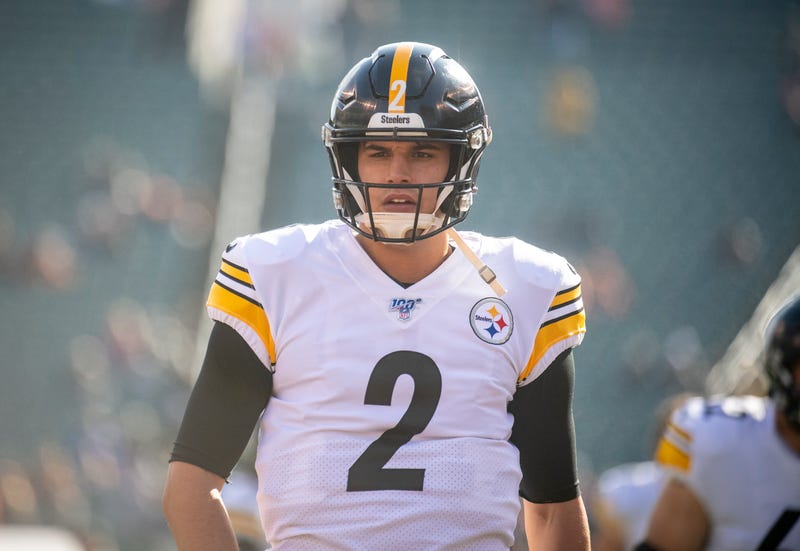 There’s a reason that “reliable” is in quotes. But after several backup quarterbacks found moderate to impressive success in 2020 -- including Ryan Tannehill, Gardner Minshew and Teddy Bridgewater -- it not only showed the importance of the position, but also exposed the teams that didn’t have the same depth. Minshew's presence in Pittsburgh, for example, would have meant a world of difference for the ill-equipped offense.

Mason Rudolph and Duck Hodges did not carry the load very well after Ben Roethlisberger went down to a season-ending injury. Because of the impressive defense, the team was able to go 8-8 and salvage one of the worst offensive displays that Pittsburgh fans have ever had to witness. In fact, the defense was so good that PFF ranked it as the number one unit in the league. Conversely, the offense was so miserable that PFF ranked it as the very worst.

Just a small boost in offensive production would mean that the Steelers can rise back to contention for the 2020 season. There are several intriguing options for the Steelers depending on how much they are able to spend. While Roethlisberger remains on the roster, they will only be able to get a backup option, but those are plentiful. Guys like Case Keenum and Matt Moore could likely fit this role. In the event that Roethlisberger’s injury is serious enough that he won’t see the field in 2020 -- though this isn’t expected to be the case -- these guys could take the reins and give Pittsburgh more confidence going forward. 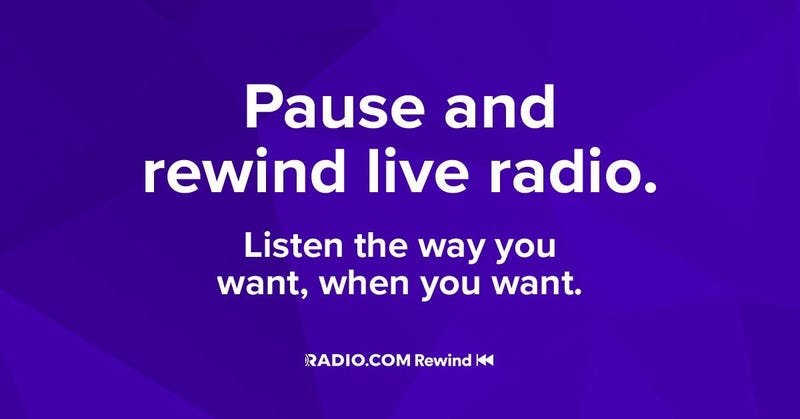