Speed is a big component of the NFL scouting combine, but it isn’t everything.

It certainly has foretold the futures of some participants. Chris Johnson showcased his breakaway speed in the 2008 combine, blowing away competing running backs with a then-record 4.24 40-yard dash time. His vertical and broad jump, the two other drills in which he participated, were also higher than guys like Darren McFadden and Jamaal Charles.

As a result, the Titans selected him in the first round, and the investment more than paid off. Johnson went on to run for nearly 8000 yards in six years with the Titans. Johnson and other memorable combine speedsters have used the 40-yard dash to stake their claims on first round draft spots. But some notable players didn’t do themselves any help at the 40-yard dash, lowering their draft stocks and eventually proving to be much better than their performances would indicate.

Here are seven less-than-stellar combine performers that blossomed into stars. 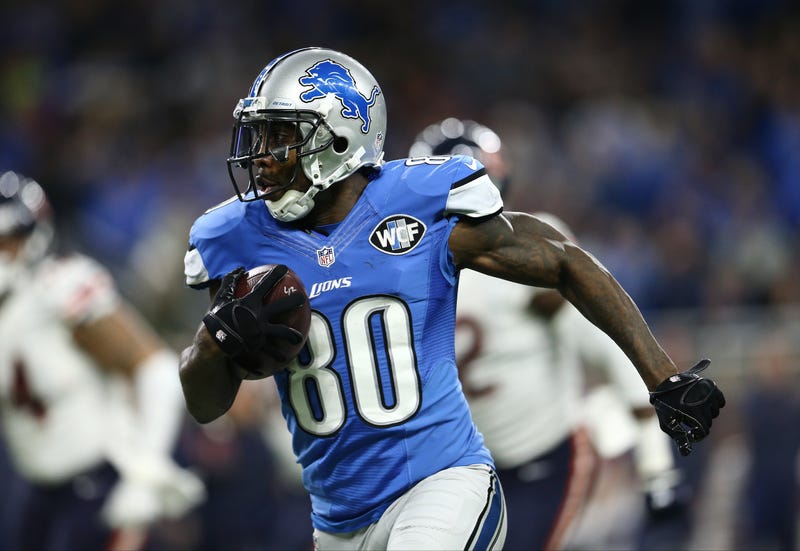 Tyrone Calico, Bethel Johnson and the troubled Charles Rogers (R.I.P.) were the three wide receivers at the 2004 NFL combine who logged a 4.40 or better 40 time. The trio, cumulatively, finished their NFL careers with just over 1,500 receiving yards.

The slowest receiver at that combine nearly exceeded that amount in his rookie year alone. Anquan Boldin, who fell to the end of the second round after a lousy combine showing, wound up finishing third in the NFL in both receptions (101) and yards (1,377) in his first season. A perennial threat to cross the 1,000-yard boundary, Boldin’s 4.72 40-time and bottom-10 vertical, broad jump and shuttle drill results among his positional group inaccurately portray what was to come of the Florida State product.

Boldin finished his career in 2016 as a Super Bowl champion, a three-time Pro Bowler and one of 18 players in history with 13,000 receiving yards. 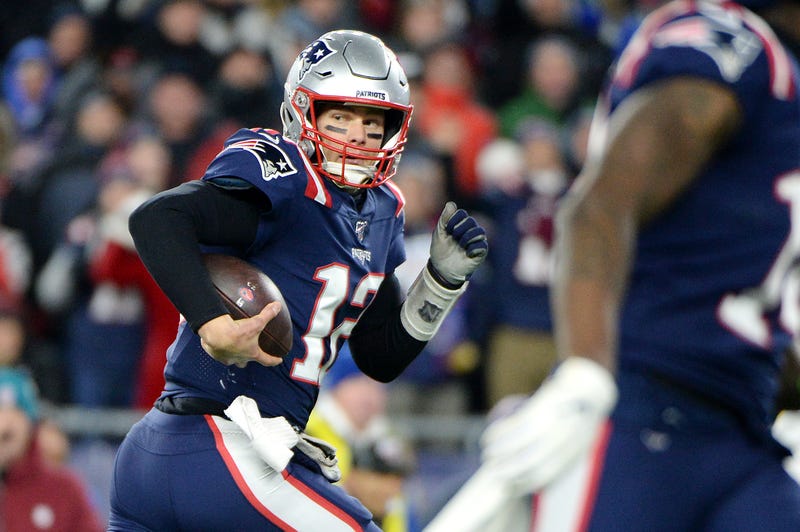 Everyone knows that Brady isn’t the most mobile quarterback in the game. But he’s not that slow relative to his peers, is he? Let’s look at some slow quarterbacks for a point of context.

Tony Romo, known for many things but not particularly for his mobility, couldn’t get under the five second mark, finishing 2003 as the third-slowest quarterback at the combine with a 5.01 time. Philip Rivers, carrying a 6’5”, 229 pound frame, wasn’t expected to post a pretty 40-time, and he lived up to that expectation with a 5.08 reading. Nick Foles, the gawky 243-pound Arizona alum ran the slowest 40-yard dash of all QBs in 2012 at 5.14 seconds.

But Brady was worse than all of them, chugging along to the tune of a 5.28 second finish. Only four quarterbacks since 2000 have posted a higher time than Brady, with Ryan Mallett, Toby Korrodi and Chris Redman leading the pack in a three-way tie at 5.37 seconds. 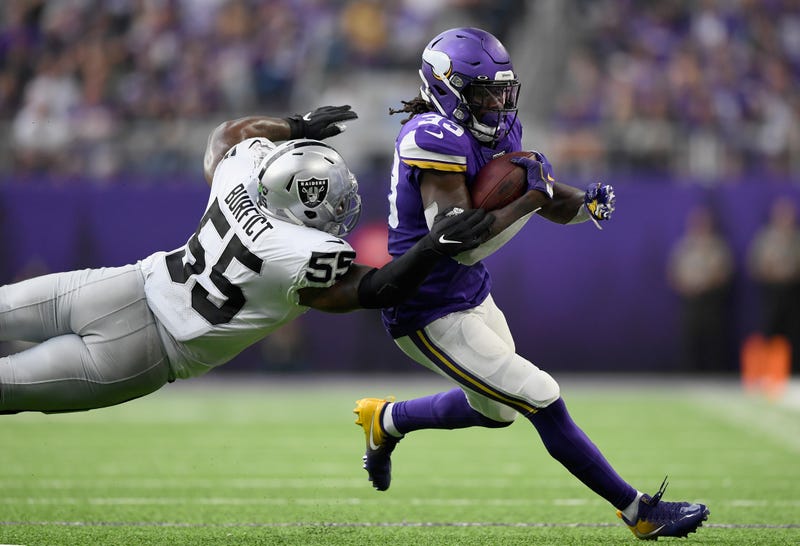 Burfict has had a complicated career, to say the least. Most recently, the longtime Bengals and, most recently, Raiders defender was suspended indefinitely for continued dangerous and reckless play on the football field. The most recent news is that he’s been “quietly” reinstated by the league, much to the chagrin of players who have fallen victim to his on-field incidents.

His career didn’t start off easily, either. He’s just one of 12 linebackers since 2000 to post a 40-time of 5.00 seconds or more. His broad jump was the lowest of those 12 and he did not participate in the bench press.Leaving the combine without much hype, Burfict ended up an undrafted free agent but soon went on to terrorize the league as a Bengal, earning Pro Bowl honors and leading the league in tackles in just his second season. 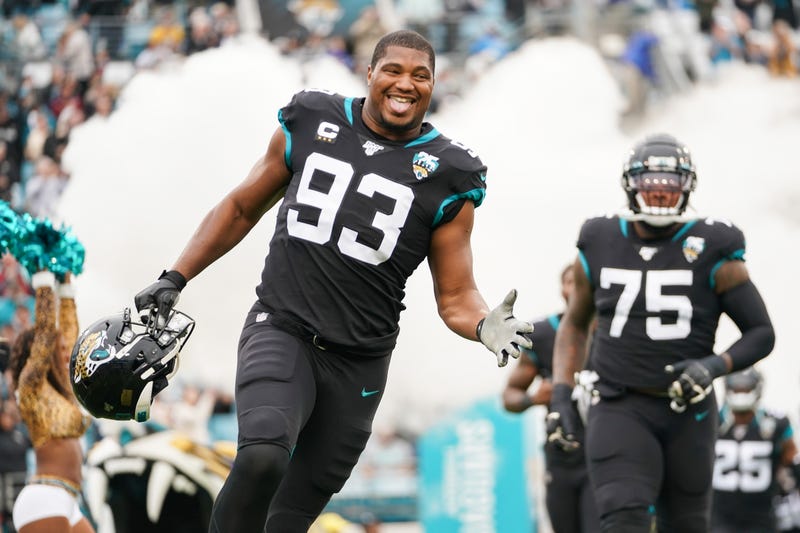 Four of the five defensive ends that partook in the 2008 combine who couldn’t manage to stay beneath the five-second plateau went undrafted in that year’s draft. The lone outlier went on to become a five-time Pro Bowler and a fearsome defender for over a decade.

Interestingly enough, each of the four other linemen in the aforementioned “slow” group exceeded 20 reps of the 225 lb. bench press. Campbell, a 6’8”, 300-pound giant, only mustered 16.

Despite this, Campbell was still drafted in the second round, which may have initially been lower than many thought to draft him, and ultimately outperformed his draft spot. He is one of 12 players to record over 80 sacks since 2010, and has played the most games and recorded the most tackles of that group. 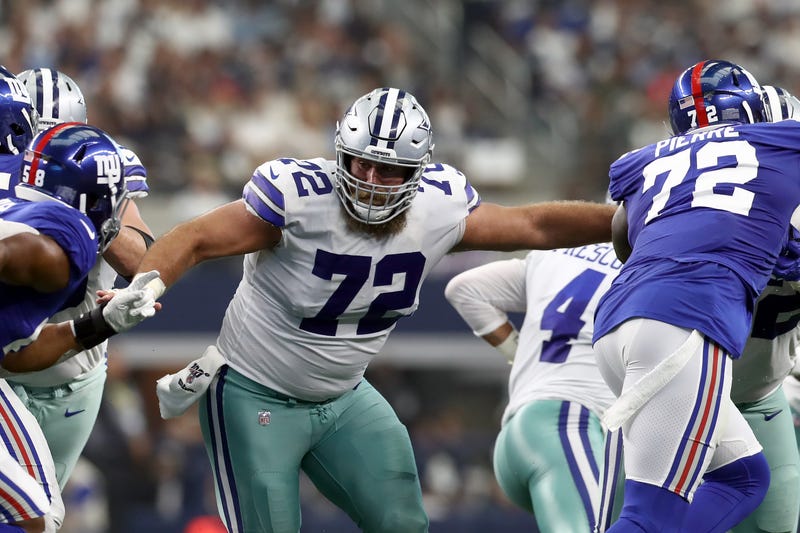 Centers aren’t known for their speed. They rarely need to showcase their open field speed based on their typical locale in the trenches. However, they still need to run the 40-yard dash like everyone else at the combine. It can be particularly impressive when these 300+ pound monsters record solid times, such as when Eagles center Jason Kelce posted a 4.89 time.

It’s also entertaining to watch the slowest guys of the pack though, and Travis Frederick fits the bill. The second slowest center since 2000 based on combine times, Frederick and his 6’4”, 312 lb. body rumbled down the field for a 5.58 time. There wasn’t much argument regarding which aspects of a center’s game are more important going into his 3012 combine, but he reinforced that fact by going on to earn five consecutive Pro Bowl bids from 2014 to 2019 (missed 2018 to injury). 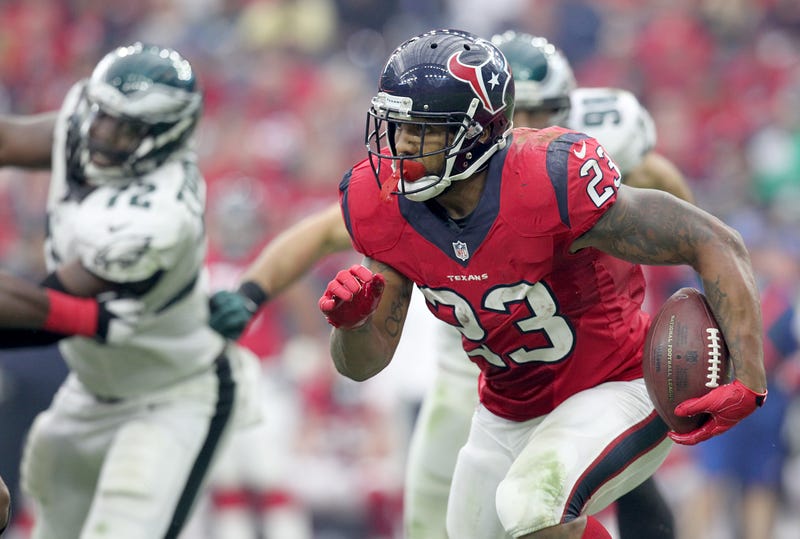 The 2009 running back draft class was brimming with potential, as Donald Brown, Knowshon Moreno and Beanie Wells headlined the group as future first rounders. Some running backs, including Virginia’s Cedric Peerman, dazzled at the combine. Peerman led the way in 40-yard dash time (4.34 seconds) and finished second in both bench press reps (27) and vertical jump height (40.0 inches).

Who didn’t impress too much during the combine was Arian Foster. Only Kahlil Bell, a UCLA grad who ended up as an undrafted free agent, posted a slower time at the 40 than fellow undrafted FA Foster among the running back group.

Foster didn’t do much as a rookie, but followed it up with a devastating second year in which he led the league in rushing yards and rushing touchdowns. Going on to surpass 1,000 yards in three of the next four seasons following his breakout campaign, Foster’s career was derailed by injuries, but not after he earned four Pro Bowl appearances and a first-team All-Pro nomination. 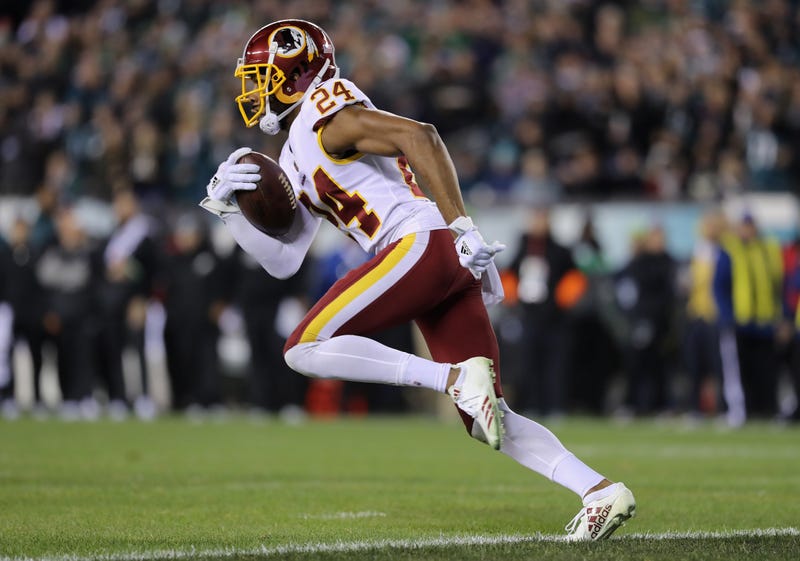 Norman’s name has been in the news recently after the Redskins decided to release their formerly prized cornerback. While he waits for his name to be called, which could take a while given the lackluster performance he’s put up the past couple years, he should use his past as inspiration that he can outperform expectations.

The 2015 first-team All-Pro struggled to impress at the 2012 combine. With a 40-time of 4.61 seconds, good for the No. 29 time of 36 cornerbacks, the cornerback didn’t necessarily separate himself from the rest of the pack in that area. He also finished in the bottom 10 at his position in the vertical jump, the bench press, the shuttle drill and the three-cone drill.