DeMarco Murray, Kirk Cousins and late-career Eli Manning - you can sleep soundly tonight knowing that while your respective contracts may not be viewed well by history, you missed out on a list that you don't want to be on.

Here's a look at RADIO.COM's worst NFL contracts of the 2010s: 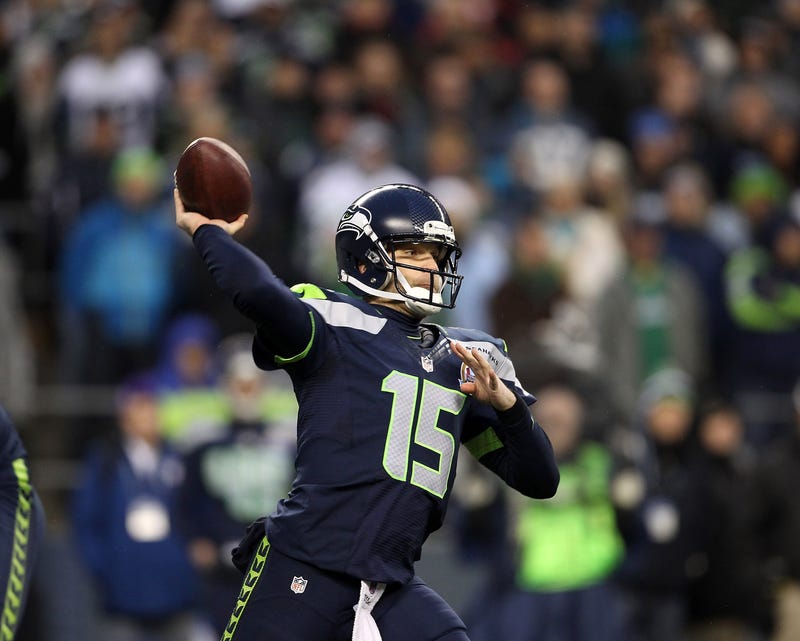 Proximity to greatness is a hell of a gift.

A seventh-round pick out of LSU in 2008, Flynn backed up Aaron Rodgers for the Green Bay Packers in the first four seasons of his career. In the limited chances he got to step in for the future Hall of Famer, he shined, which ultimately helped to secure him a lucrative free-agent contract.

The defining game of his career came in Week 17 of the 2011 campaign, when he got to start against the Detroit Lions because the 14-1 Packers were resting Rodgers for the postseason. All Flynn did was throw for six touchdowns and 480 yards in a 45-41 in a shootout win over the Lions.

That game proved to be Flynn's last audition before free-agency. His performance - along with a hope that some of Rodgers' magic had rub off on him - helped him land a three-year/$20.5 million deal that included $9 million guaranteed from the Seattle Seahawks.

Flynn would take just nine regular season snaps with the Seahawks. He was beat out by rookie third-round pick Russell Wilson for the starting job in 2012.

After the 2012 season, the Seahawks traded Flynn to the Oakland Raiders, who ultimately released him in October of 2013. He had a brief stint in Buffalo, before ending up back in Green Bay in the latter stages of the 2013 season. He returned a much richer man, and played in the NFL through the 2015 season. 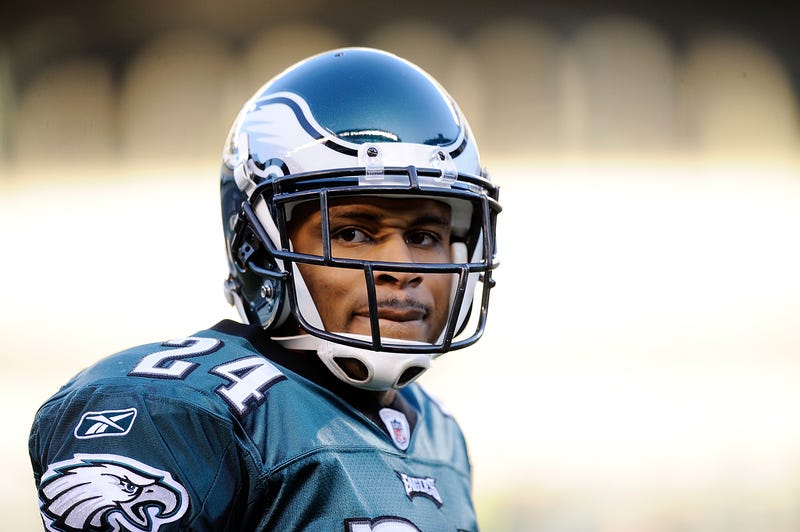 While Vince Young infamously dubbed the Eagles "The Dream Team" during Training Camp, Nnamdi Asomugha was the face of an offseason splurge that took place after the NFL lockout concluded in July of 2011.

Asomugha had been in the same discussion as New York Jets star Darrelle Revis for the best cornerback in the NFL during his time with the Oakland Raiders. In eight years with the Raiders, Asomugha was a three-time Pro Bowler and two-time All-Pro.

The perpetually cornerback-needy Philadelphia Eagles inked Asomugha to a five-year/$60 million deal that guaranteed him $25 million hoping he would alleviate issues on the back-end of their defense.

Ultimately, Asomugha spent just two years with the Eagles, during which the team went 12-20. Instead continuing on a Hall of Fame-caliber track in Philadelphia, Asomugha became more famous for eating lunch in his car, rather than with his teammates. 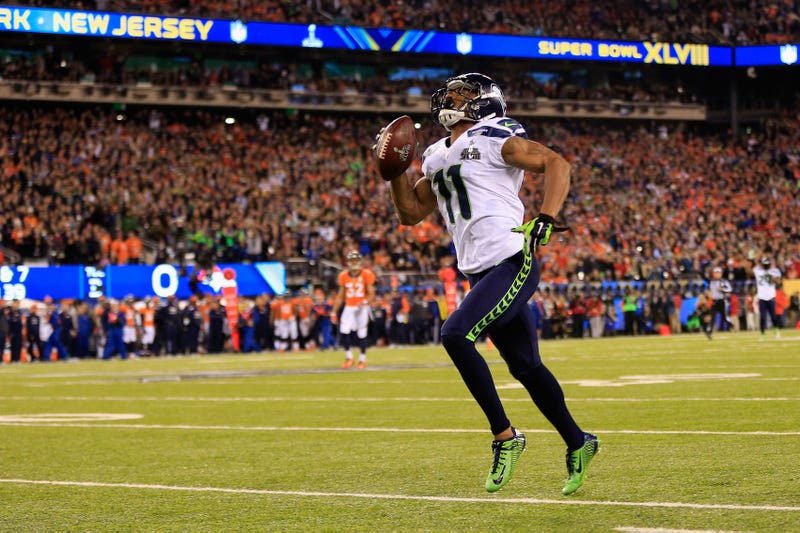 In terms of a total transaction, this is deal was about as bad as it gets. In March of 2013, the Seahawks acquired wide receiver Percy Harvin from the Minnesota Vikings for a first-round pick, a third-round pick and a seventh round pick. What's more, before he played a game for them, he was rewarded with a six-year/$67 million deal that guaranteed him $25 million.

Harvin would only play in six total regular season games while with the Seahawks. His lone notable on-field highlight is pictured above - he returned the opening kickoff of the second half of Super Bowl XLVIII for a touchdown, helping to cement a game that was already one of the least competitive Super Bowls ever.

More memorable than the 242 all-purpose yards he finished his Seahawks career with was a locker room fight with teammate Golden Tate, one he described in an interview with Bleacher Report's Master Tesfatsion:

Percy Harvin opens up about his struggles with anxiety during his playing career. New “Untold Stories” with @MasterTes pic.twitter.com/JdbhjyE9dS 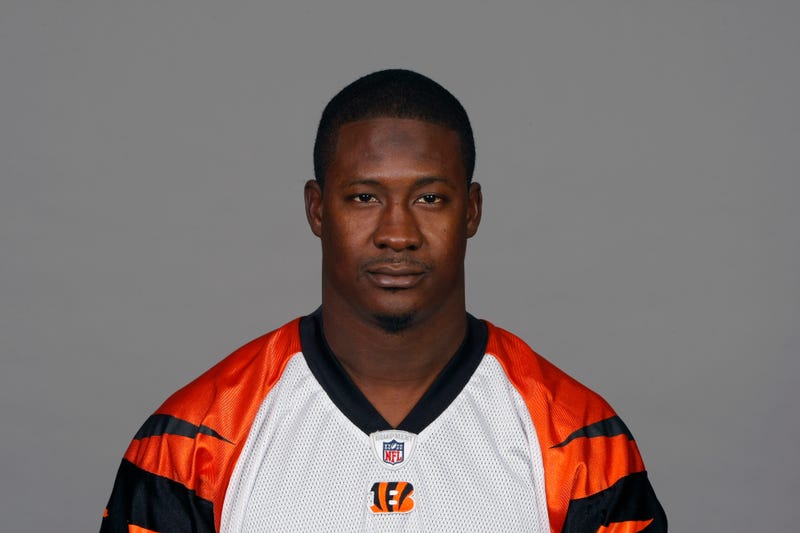 Antonio Brown isn't the only "AB" who has a tumultuous story to tell this decade.

Antonio Bryant, who had two 1,000 plus receiving yard seasons in his seven-year NFL career, last played in the NFL in 2009. Little did the Cincinnati Bengals know that when they inked him to a four-year/$28 million deal in March of 2010.

Bryant's deal had less than $10 million guaranteed, though, which proved crucial when the Bengals elected to release him at the conclusion of Training Camp in 2010. One can also not forget the recurring knee problems in the regular season (on top of apparent struggles in practices when he was healthy).

Though he had a brief stint with the Seattle Seahawks two summers later, he never played in another NFL game - preseason or regular season. 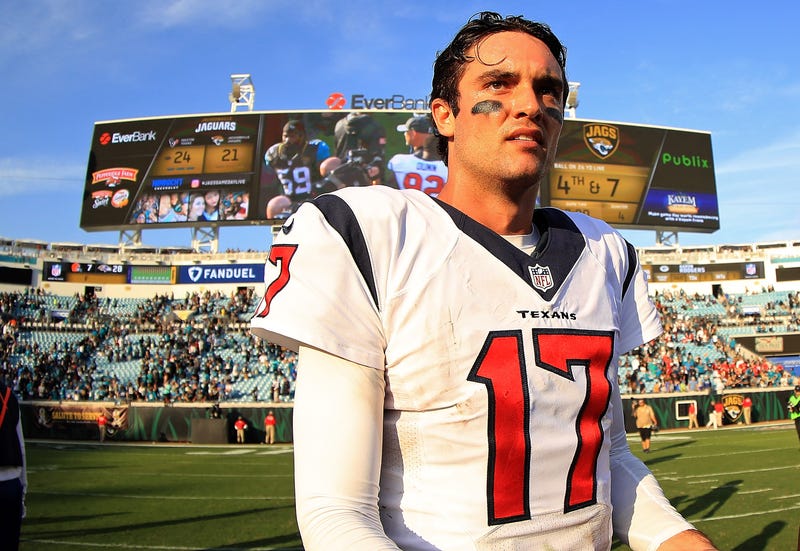 Though Peyton Manning ultimately reclaimed in the starting job in his final season, there's a fair case to be made that the Denver Broncos wouldn't have gone on to win Super Bowl 50 without the presence of Brock Osweiler on their roster in 2015.

The Broncos also ended up better off not being fooled into thinking the 5-2 stretch that Osweiler led the team to in 2015 was an indication of what he would be over the course of a full season.

After watching Manning lead the Broncos to the Super Bowl in February of 2016, Osweiler left Denver to sign a four-year/$72 million deal with the Houston Texas. The deal guaranteed him $37 million, though it didn't guarantee a long stint with the Texans.

In fact, Osweiler's lone season in Houston went so poorly that the Texans packaged him with a second and sixth round pick to convince the Cleveland Brown's to assume the remaining balance of his contract. The Browns collected those picks, and released Osweiler at the conclusion of the preseason after he failed to beat out rookie DeShone Kizer for the team's starting job.