Still, some surprising performances caught us off guard — in good and bad ways — and some old waiver wire pickups were confirmed to be legitimate threats. Chase Claypool and Travis Fulgham, the two biggest additions at wide receiver last week each benefitted their new fantasy owners with strong performances. Claypool totaled 81 yards and had a rushing touchdown for the second consecutive game, while Fulgham continued his role as Carson Wentz's new target hog and tallied 75 yards and a score.

We still ask you to keep your eyes on some names we've mentioned in recent weeks, like Claypool, Fulgham, Justin Herbert, Mike Williams, Christian Kirk and others. However, we won't mention them below, as these are players that we advise you to pick up after specific happenings from Week 6. 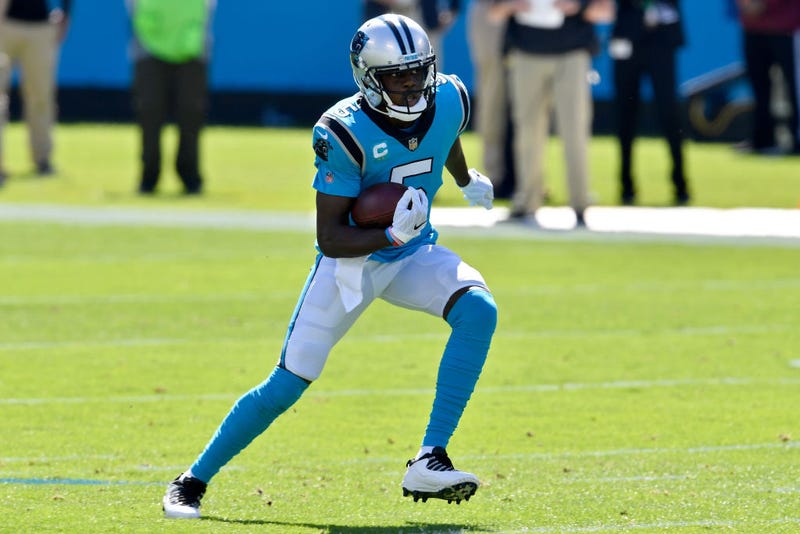 The Panthers offense has proven to be an effective one for fantasy purposes, even after Christian McCaffrey's injury. Robby Anderson has been incredible and D.J. Moore is a consistent threat, and Mike Davis has filled CMC's shoes admirably.

This support system, then, has been more than sufficient in helping Teddy Bridgewater to act as a viable fantasy quarterback. Though he was disappointing in Week 6 against the Chicago Bears, he has a much friendlier matchup in Week 7 against the New Orleans Saints. Only the Falcons have allowed more fantasy points to opposing quarterbacks than the Saints. 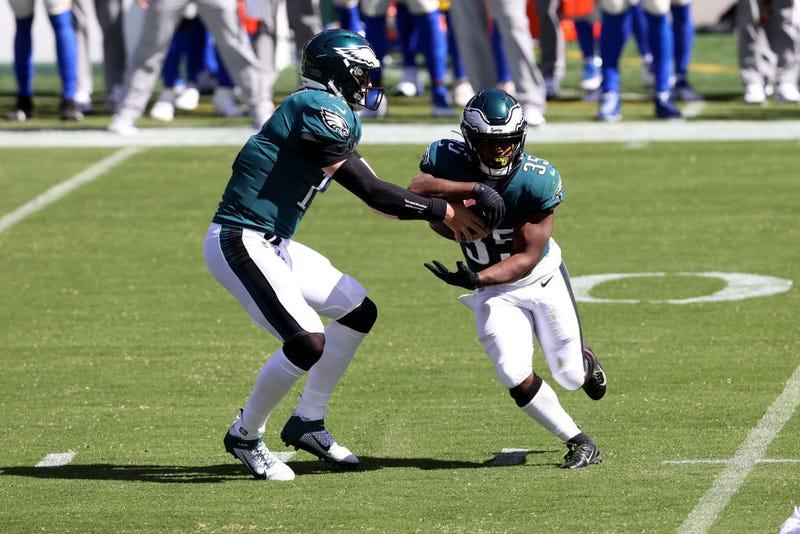 A somewhat unexciting handcuff on an unexciting offense, Scott had some ownership, very likely on teams that also own Miles Sanders. Now, however, he has a chance to become a low-end RB2 or flex play for the next two weeks, as Sanders is expected to miss that amount of time. No matter what his status is for Week 8, it seems inevitable that Sanders will miss Week 7, making Scott a solid option as a short-term pickup against the Giants on a short week. 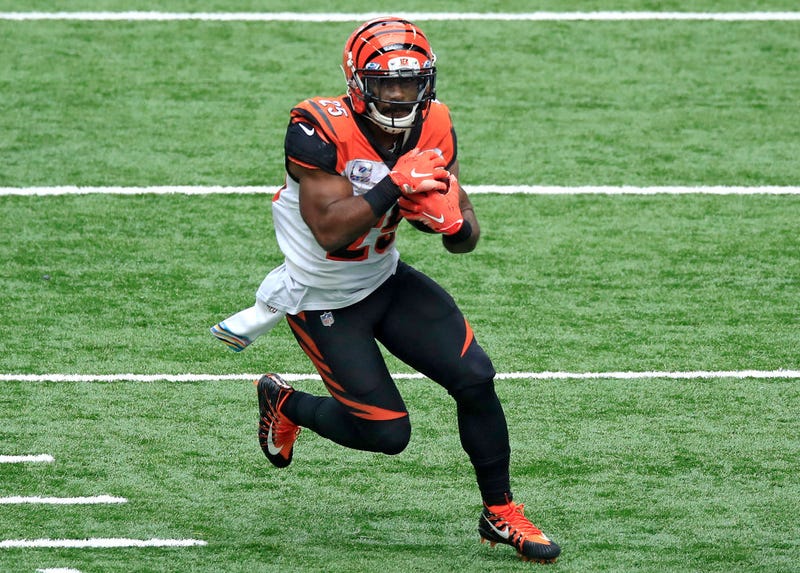 A fixture in Cincinnati, Bernard's fantasy relevance has waned to a low point after he enjoyed years of solid production earlier in the 2010s. He has a chance to enjoy the spotlight for a few weeks in 2020, however, as Joe Mixon left the game with a foot injury. Should he miss time, Bernard becomes a fine play in all formats with a boost in PPR leagues due to his prominence as a pass-catching back.

He's shouldered a starting role before, and there's no reason to think he couldn't do it at a high level should Mixon miss a game or two. 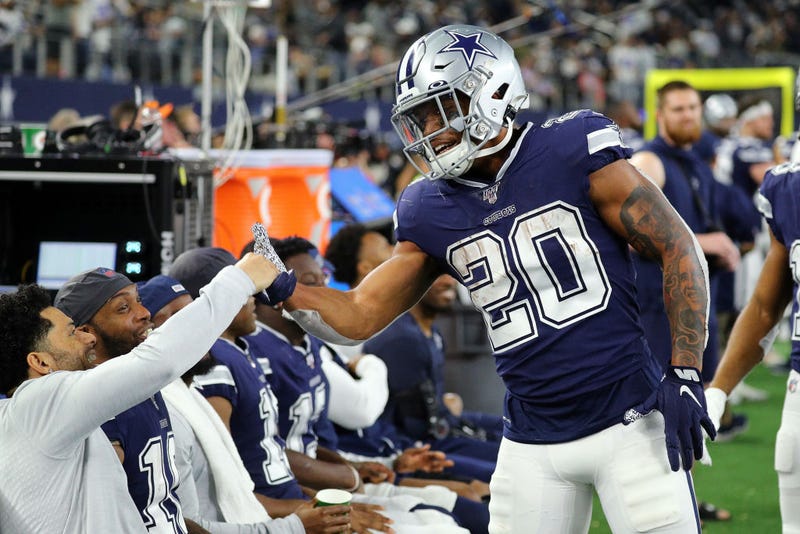 Tony Pollard figured to see action this year in small doses to give Ezekiel Elliott a breather and was a quality handcuff should an injury force the Cowboys' star running back to miss time. Fumbling issues were not what we thought would bring opportunity to Pollard.

However, that's exactly what happened in Week 6. We don't think anything crazy is going to happen yet, but it's worth stashing Pollard in case the issues continue, especially if you're a Zeke owner. 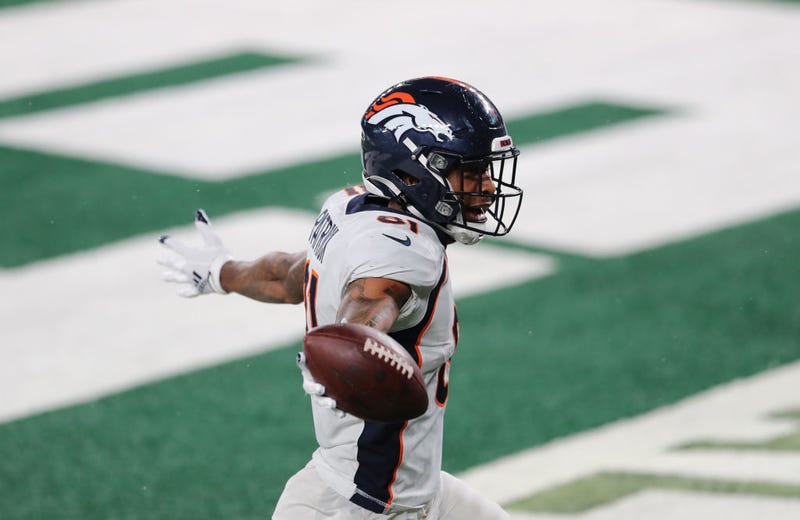 Patrick's seven-catch, 113-yard, one-TD effort against the Jets in Week 4 wasn't enough to attract interest from too many fantasy players, apparently, so he went and posted another strong stat line. This time, it was against the stingy Patriots defense, and he impressed with another 100-yard outing.

This time, we don't think he'll be someone that is glossed over by as many teams as a one-week anomaly. He seems to have gained the trust of whichever Broncos quarterback is starting in any given week, and Courtland Sutton's injury — as well as Noah Fant's — may have benefitted Patrick more than anyone else on the roster. 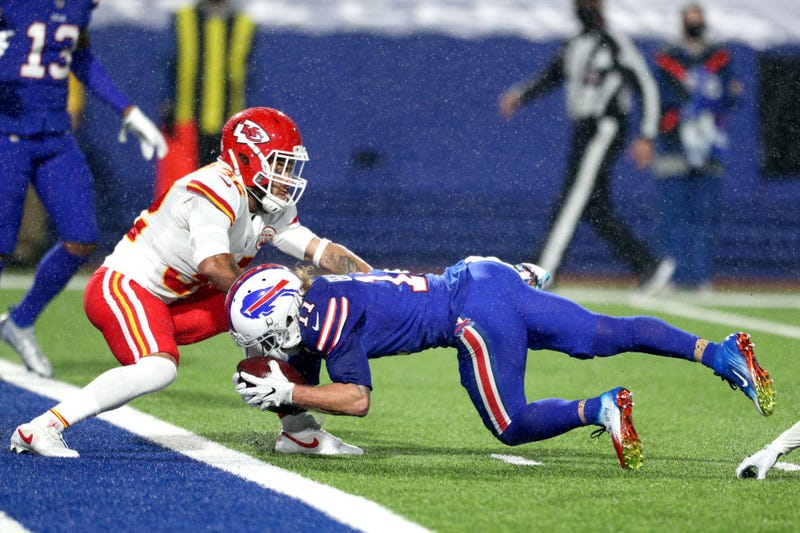 Cole Beasley dives into the end zone for a touchdown against the Chiefs. Photo credit (Bryan M. Bennett/Getty Images)

Cole Beasley is just consistent. That's what he is. He's not going to pop off for a massive game. But he's also coming off of a near-800-yard season in his debut in Buffalo, and he's followed up with a tremendously strong start to his 2020 campaign. Through six games, he has 28 catches, 358 yards and two touchdowns. It's fairly evenly spread across the six game, as his lowest PPR outing has came in Week 1 when he posted 9.8 points, and he's since posted remarkably high-floor figures of 12.0, 16.0, 12.2, 11.3 and 14.5 points.

You can do much worse for a bye-week fill-in than Beasley, and that's exactly where he'll come in handy in the coming weeks. 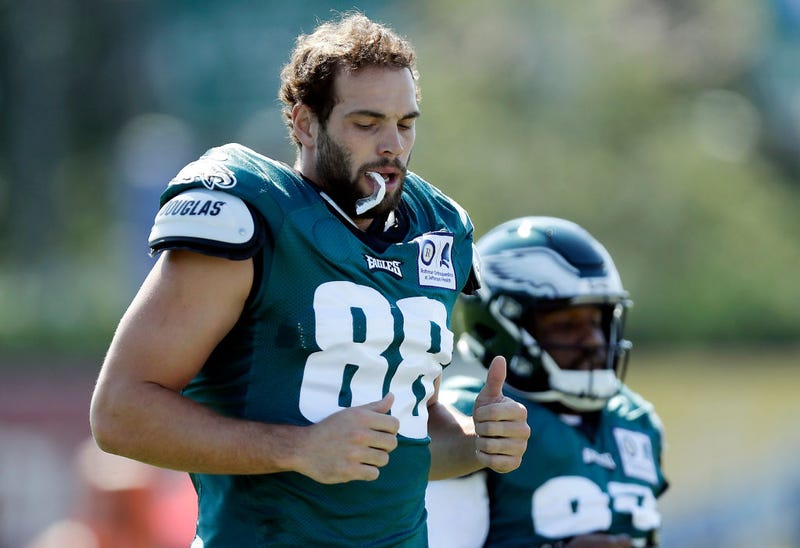 A small fracture in Goedert's ankle has held him out for the past three weeks, but he's eligible to return to action against the Giants in Week 7. Whether or not Zach Ertz is able to play may dictate what the Eagles do with Goedert, but he's going to come back soon enough, anyway, and given the 17 targets he received in Weeks 1 and 2, he could immediately regain his top-12 value at the position.