If you think Jacksonville Jaguars cornerback Jalen Ramsey likes to draw attention to himself in the NFL, he would counter by saying that he's tamed himself since his college career.

The two-time Pro Bowl cornerback joined Will Compton and Taylor Lewan on Bussin' With The Boys and was asked how his trash talking has changed since his college career at Florida State. Still, just 24, Ramsey says the only thing that's changed is isn't "grimey" with his trash talking anymore.

"Say I was playing a big receiver at whatever school, I would look up his Instagram and see his girlfriend," Ramsey started the story by saying. "I would probably go slide in her DMs a week before the game."

An All-Pro in 2017, Ramsey says that he would often arrive at a game and the wide receiver that he was defending that day would already be aware that he sent their girlfriend a DM. If they didn't know about his tactic, he would let them know during the game by saying the full name of the receivers girlfriend, to let them know they were "on a first-name basis." 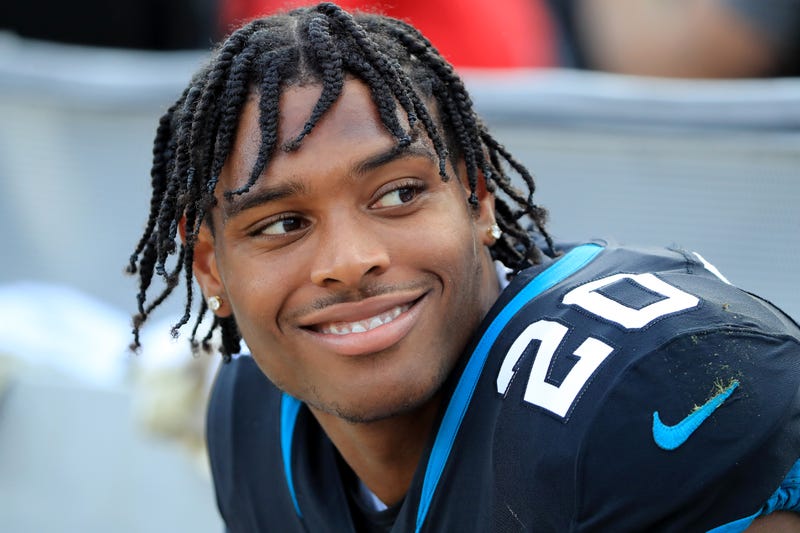 Ramsey hasn't gotten quiet since the Jaguars made him the No. 5 overall pick in the 2016 NFL Draft. Ahead of the 2018 season, he gave his raw opinions on just about every quarterback in the NFL in an interview with GQ Magazine. He arrived at Training Camp this year in a WWE-like fashion, with an announcer introducing him with a megaphone before he hopped out of the back of a Brinks truck. That was Ramsey's way of continuing the narrative of him having outperformed his rookie contract - which runs through the 2020 season. He later told Peter King of Football Morning In America that he believes he will eventually surpass the recently extended Xavien Howard as the highest-paid cornerback in the NFL.

But while Ramsey has developed a reputation during his first three seasons as one of the league's most outspoken players, he left a part of his trash-talking repertoire at the collegiate level.

"When I got to the league, I stopped that," Ramsey said. "Now people have wives, and stuff - I ain't talking about anybody's wife. Somebody will get shot over talking about somebody's wife."

After losing to the New England Patriots in the AFC Championship Game two seasons ago, the Jaguars regressed to a 5-11 record in 2018. However, for the second straight season, the Jaguars finished with a top five defense (they were sixth in 2016, Ramsey's rookie season). With former Super Bowl MVP Nick Foles now in the fold at quarterback, there's optimism that the Jaguars will have a bounce-back season in a crowded AFC South.