Jalen Ramsey arrived at Jacksonville Jaguars Training Camp in 2019 in an armored truck, the most conspicuous way possible for him to announce that he thought he had outperformed his rookie contract.

Perhaps that should have been a sign that Ramsey wasn't long for Jacksonville.

After a sideline verbal confrontation with head coach Doug Marrone in the team's Week 2 loss to the Houston Texans, Ramsey reportedly requested a trade. Given that Ramsey wants a new deal, it's unclear how realistic the Jaguars asking price of "at least one" first-round pick is. What is clear is that a slew of contenders figure to be interested in the 24-year-old, including these three teams:

RADIO.COM NFL Insider Jason La Canfora reported Monday that "there is strong sentiment among many NFL GMs that the Chiefs will emerge as a primary suitor for Jalen Ramsey."

La Canfora went on to note that Chiefs head coach Andy Reid has "embraced difficult players" in the past. In Philadelphia, the Eagles took chances on Terrell Owens, DeSean Jackson, Michael Vick and Vince Young, among others, during Reid's tenure. In Kansas City, Reid and the Chiefs drafted cornerback Marcus Peters in the first round of the 2015 NFL Draft despite him being dismissed by Washington, his college team.

Beyond Reid's willingness to take on players with varying levels of baggage, the Chiefs checked in at No. 2 on the latest RADIO.COM NFL Power Rankings. With Patrick Mahomes at the helm of their offense, they were a coin flip away from potentially reaching the Super Bowl a year ago, and look to be as good in 2019.

The biggest issue that the Chiefs face is the New England Patriots defeated them in the AFC Championship Game a season ago, and after going on to win the Super Bowl, the Patriots look even more dominant in 2019. They did lose future Hall of Fame tight end Rob Gronkowski to retirement, but they've added two Hall of Fame talents at wideout in Antonio Brown and Josh Gordon. You're not going to altogether stop the Patriots offense in 2019, but Ramsey could help to contain them, which may be enough for Mahomes and company to pull out a postseason victory. 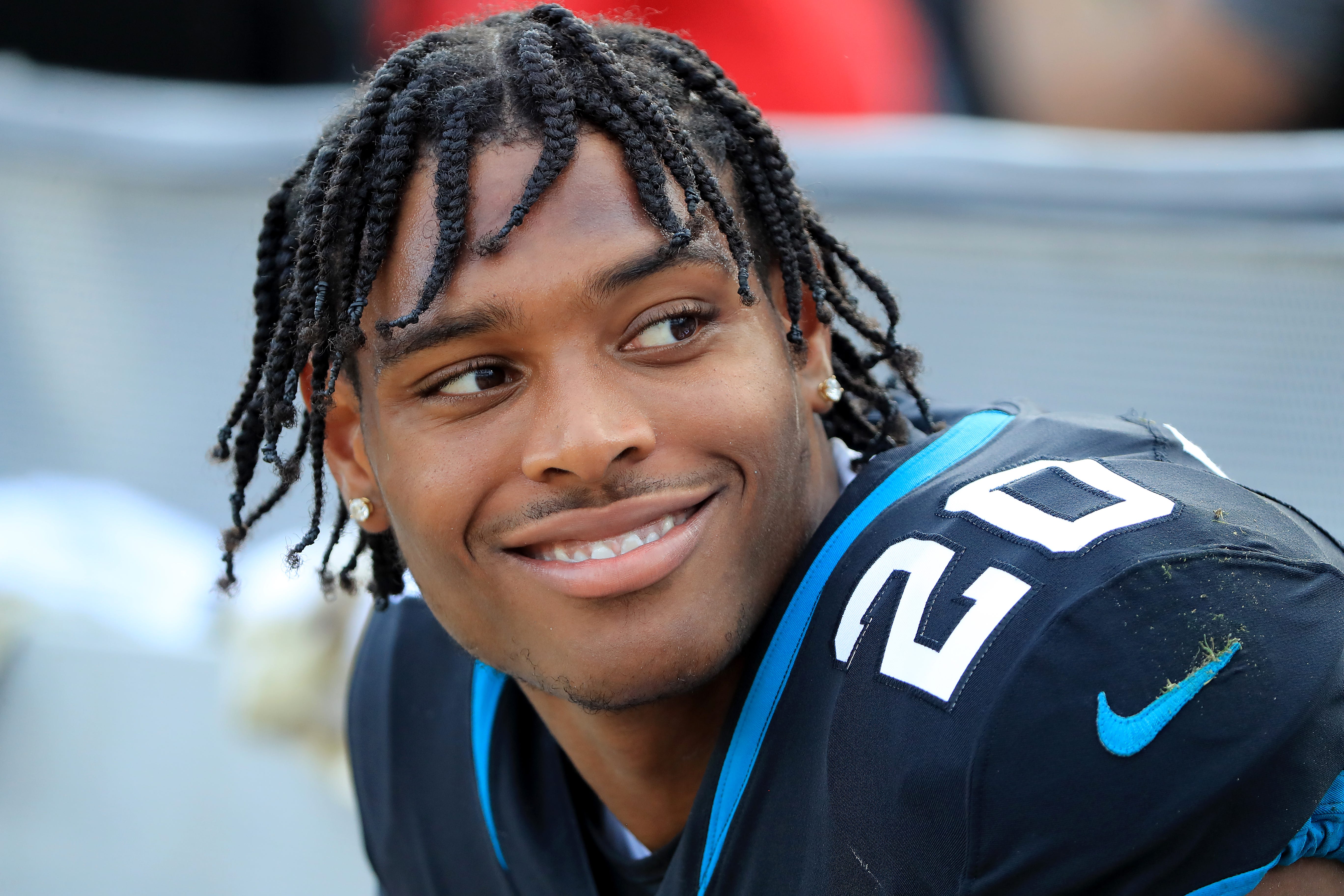 The Eagles are 1-1 after an uneven first two games, but you get the sense they are yet to hit their stride offensively. They played a majority of their Week 2 loss against the Atlanta Falco

Still, we've seen glimpses in the Eagles first two games of what the Eagles offense, led by quarterback Carson Wentz, could look like if things come together.

For as impressive as the Eagles roster is when healthy, it's one of the oldest in the league. A trade for Ramsey would strengthen Jim Schwartz's secondary and increase the Eagles chances to win a second Super Bowl in three years. 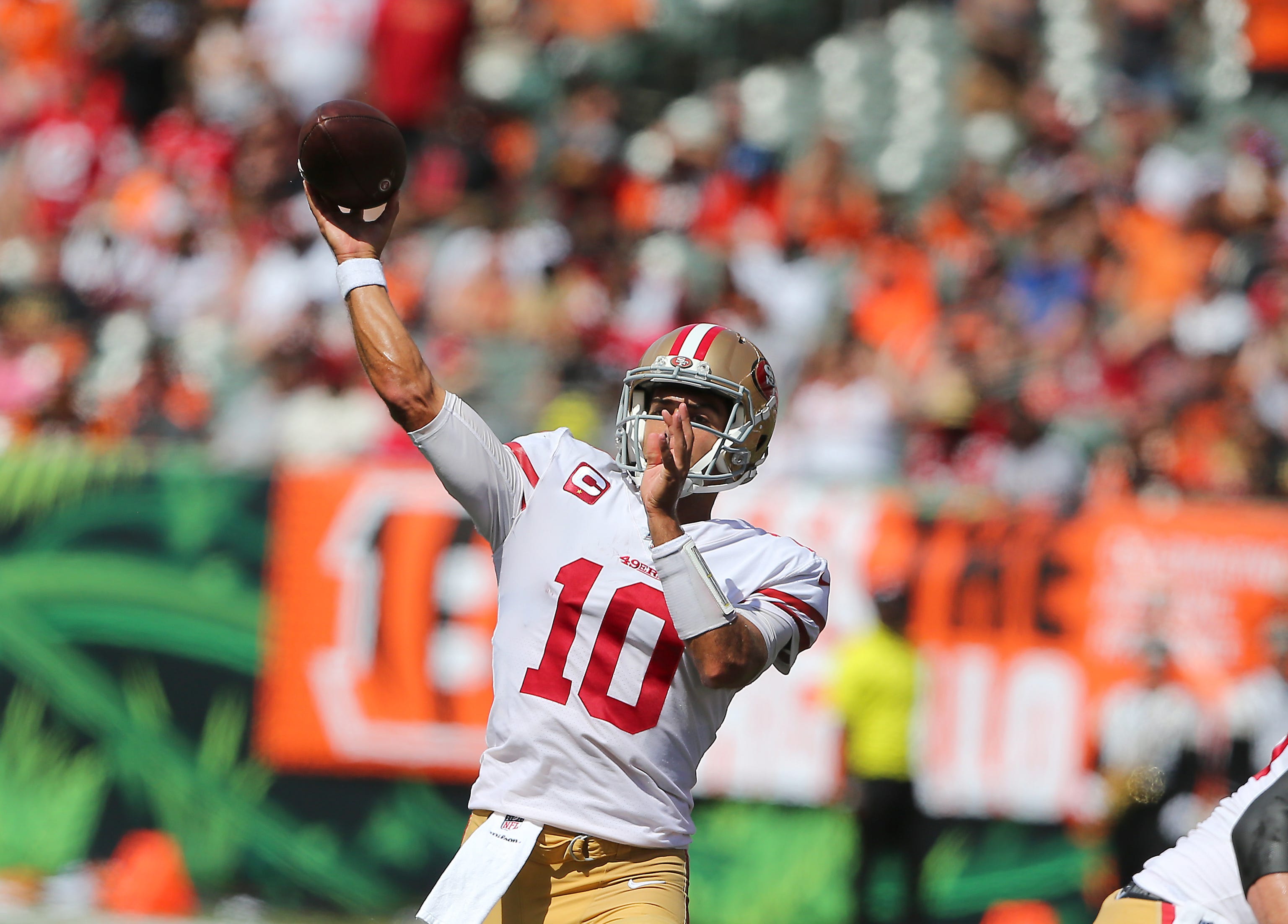 One of the reasons many expected the Ravens to take a step in 2019 is that they lost four defensive starters after riding the No. 1 overall defense to an AFC North title in 2018.

Then again, the Ravens also inked three-time All-Pro safety Earl Thomas to a lucrative four-year contract in March. If they were able to add Ramsey to their secondary, that would give them a chance to have arguably the best secondary since the "Legion of Boom" that Thomas was a part of in Seattle.

It's worth considering that the Ravens play the Chiefs in their Week 3 matchup. Led by Lamar Jackson, the Ravens have put up a combined 82 points in their first two games of the 2019 season. If they are able to go into Arrowhead Stadium Sunday and play with or even beat the Chiefs, the Ravens may feel more inclined to make a serious push for Ramsey.