The NFL reportedly instructed referees to swallow their whistles on penalties that hinder offense this season -- and it hasn't gone unnoticed by some of the game's defensive stars.

Among them is Texans defensive end JJ Watt, who cozied up on the couch in his Christmas-decorated home this week for the surreal *Wednesday Afternoon* matchup between the Ravens and Steelers, the team for which his brothers TJ and Derek play.

JJ apparently saw some missed holding calls in the game, and took to social media to vent his frustration about it.

"The lack of holding calls this year has been purely comical," Watt said. "Just so blatant."

The lack of holding calls this year has been purely comical. Just so blatant.

Watt's gripe comes only days after Los Angeles Rams stud defensive lineman Aaron Donald, arguably the game's best defensive player, complained that he'd endured an unprecedented mini-slump without a tackle or sack because of refs looking the other way on "blatant" holding penalties. 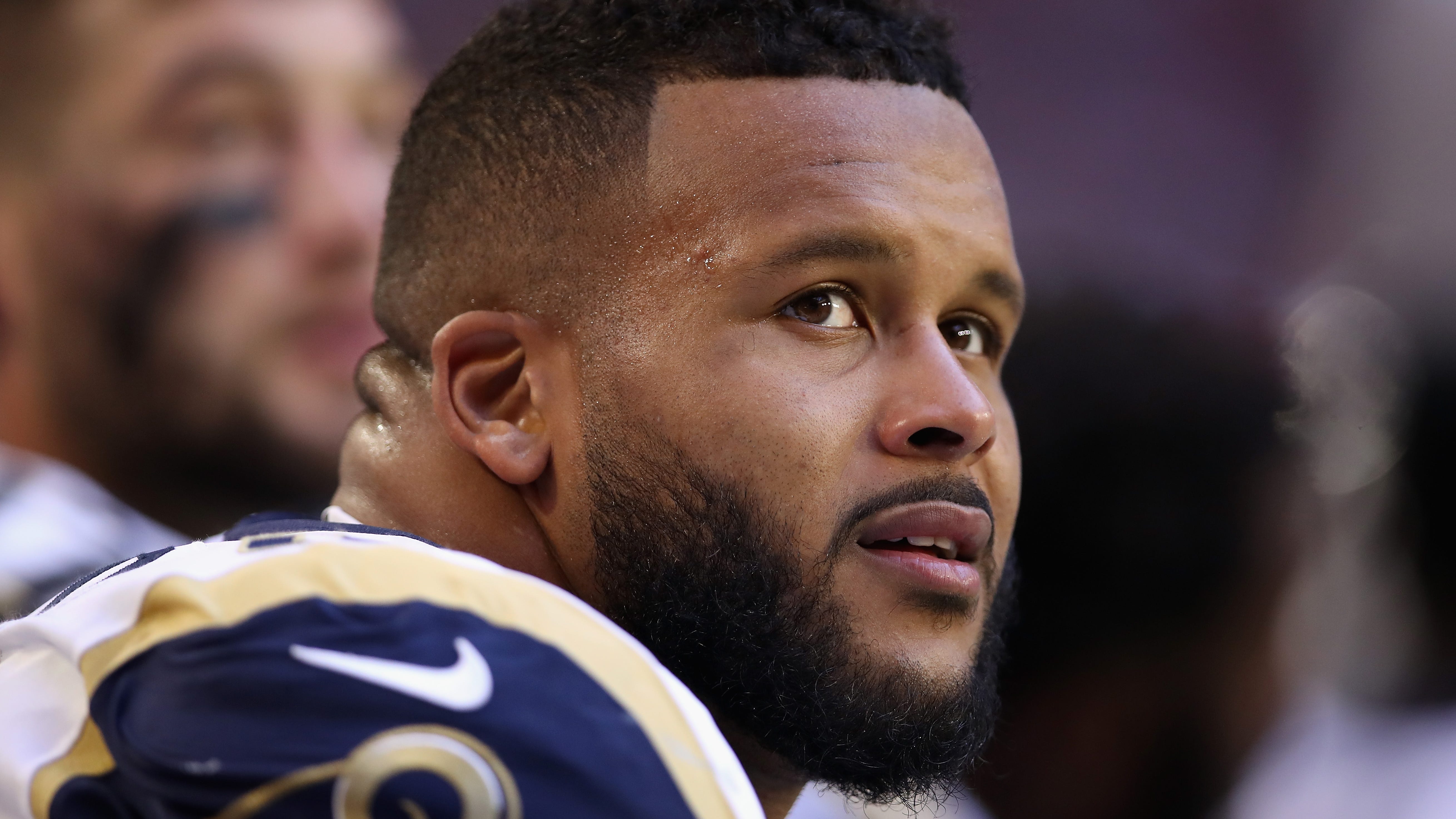 "In my opinion, they hold every play," Donald said after the Rams' Week 11 win over the Buccaneers. "There was some blatant holds that we didn't get the call for."

An eye-opening ESPN report in September seemed to confirm Watt's and Donald's claims.

Scoring and game speed were up significantly through the first quarter of the season, while holding penalties were down markedly, the article said. Perhaps most importantly, according to the report, public discussion around officiating was thought to have decreased.

But if the likes of Watt and Donald have their way, that may not be the case for long.