The NFL's failed plan to improve minority hiring has come under harsh criticism from one of the most prominent black head coaches in league history.

Former Bengals coach Marvin Lewis reportedly likened the proposal, which was abandoned this week after the NFL owners decided not to vote for it, to the unjust laws which kept the south segregated after the abolition of slavery.

“It was offensive, definitely offensive,” Lewis told Mike Preston of the Baltimore Sun. “It was like having Jim Crow laws.” 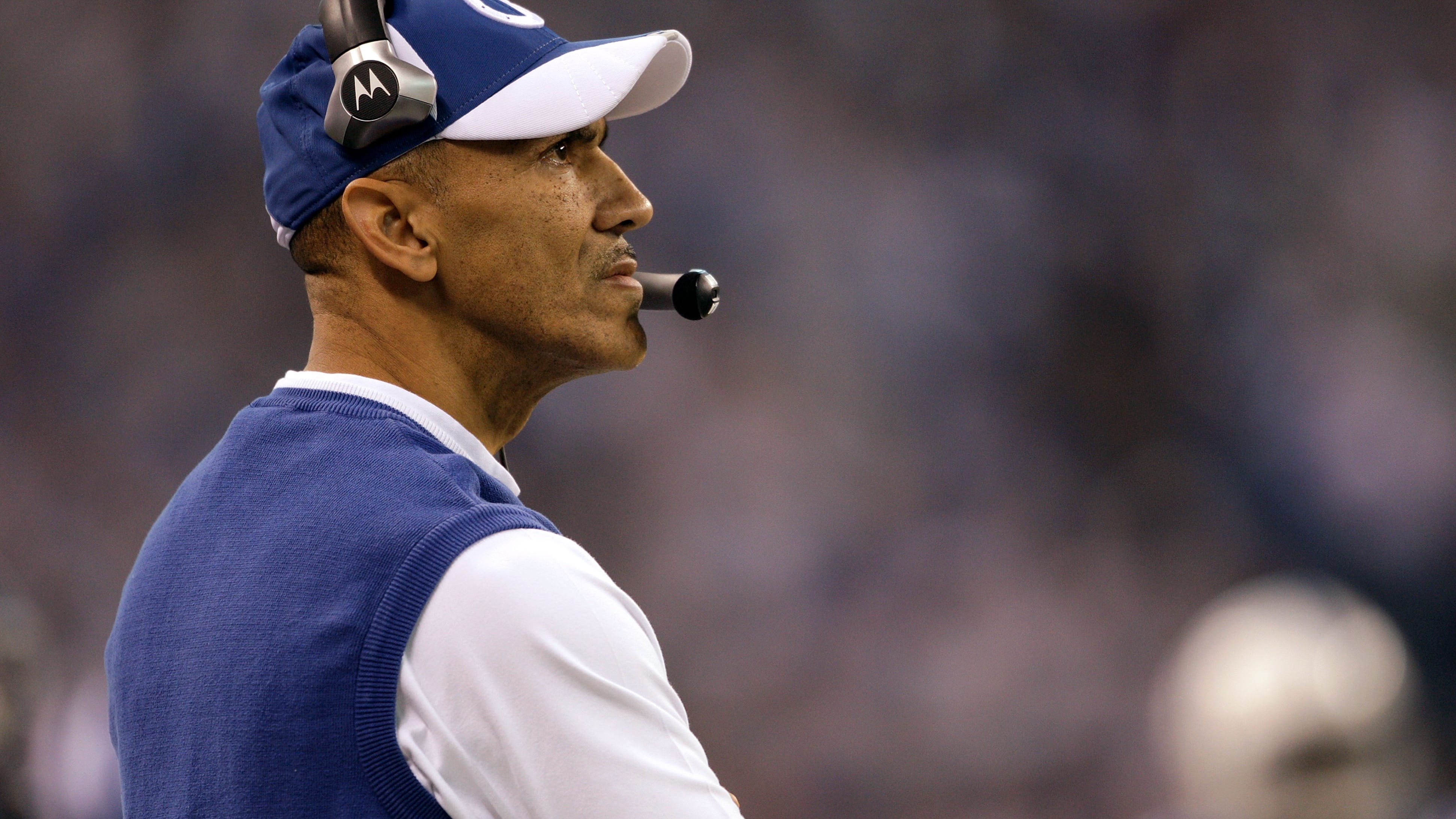 The proposal would have awarded improved draft picks to teams who hire and retain candidates of color as general managers and head coaches.

Many black figures in the NFL community and media expressed disapproval when the idea was first floated in news reports. Former Buccaneers and Colts head coach Tony Dungy said he did not support it, because it would put black executives and coaches in the position of being suspected of having only been hired for the improved picks.

Lewis, who coached the Bengals for 16 years, appeared to share similar concerns.

“Draft picks are like gold,” Lewis explained. “That doesn’t make a lot of sense to me. As a head coach, no one wants to be hired or put in that position.”

Ultimately, the league ditched the proposal, and settled instead on updating its famous 2003 Rooney Rule, which mandated teams must interview a minority candidate for head coaching openings. Teams will now have to interview two candidates under the new rule.

Lewis said he likes the updated Rooney Rule, according to the Sun.

“We had come a long way as far as assistant coaches, but we never made any inroads in management,” Lewis said. “This will be a plus requiring more than one minority to be interviewed because it will cause them to take a deeper dive. This will allow more minorities more opportunities.”