One of the biggest stories to come out of the NFL Scouting Combine thus far is that Tua Tagovailoa’s health seems to be trending in the right direction, which is solidifying his standing as the No. 2 quarterback off the board behind Joe Burrow.

With Burrow refuting the narrative that he does not want to play for the Cincinnati Bengals, it will likely result in an arms race of quarterback-needy teams trying to trade up to be the one who lands Tagovailoa.

The Washington Redskins, Detroit Lions and New York Giants hold spots two, three and four in the draft, but all three of those teams could have teams knocking on their doors with draft picks to give away in an effort to land the talented southpaw out of Alabama.

History shows teams are willing to pay to move up for a quarterback, and the price is typically steep.

In 2018, the Jets had to give up the sixth overall pick, along with two second-round picks and another second-rounder the following year for the third overall pick in order to draft Sam Darnold. In 2017, the Bears gave up their first-, third-, and fourth-round picks, as well as a 2018 third-rounder the Niners to move up just one spot for Mitch Trubisky.

With recent history in mind and Tagovailoa being a highly touted talent, we mocked up four different scenarios of what it could take to trade up for the Alabama star on draft day. 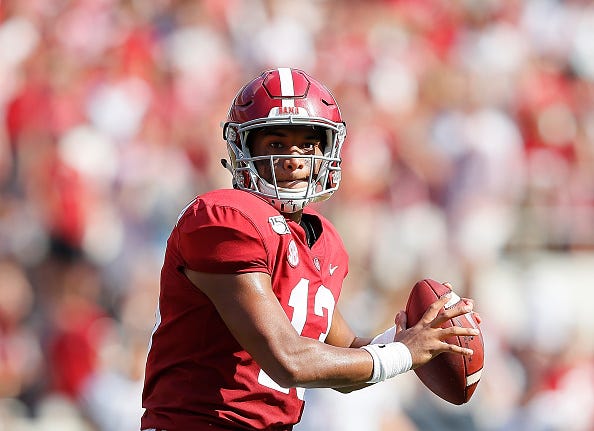 The Dolphins hold the fifith overall pick in the draft. They also hold the 18th overall pick and the 26th overall pick. Yep, Miami has three first-round draft picks at their disposal and they will be ready to use them if there’s a threat one of the other aforementioned teams could leapfrog them for a chance at Tagovailoa.

The Lions make the most sense and Detroit will have the leverage knowing what Miami has in the arsenal. Any deal with the Dolphins will likely require at least one of their other first-round picks to be attached to it. The fifth and 18th overall picks could be enough to get the deal done, but many past recent trades have included a later round pick and/or a conditional pick the following season.

This is where a deal with the Dolphins could get interesting. They have 14 picks this year, and are already packaging two first-rounders, but trading up for quarterbacks has proven to be costly and it may take one more pick to complete the deal. The Dolphins have two first-rounders and two second-rounders in 2021, too. Wanting to hold onto their remaining draft capital in 2020, the Dolphins attach a 2021 second-rounder to sweeten the pot and move up to the No. 3 spot for Tua. 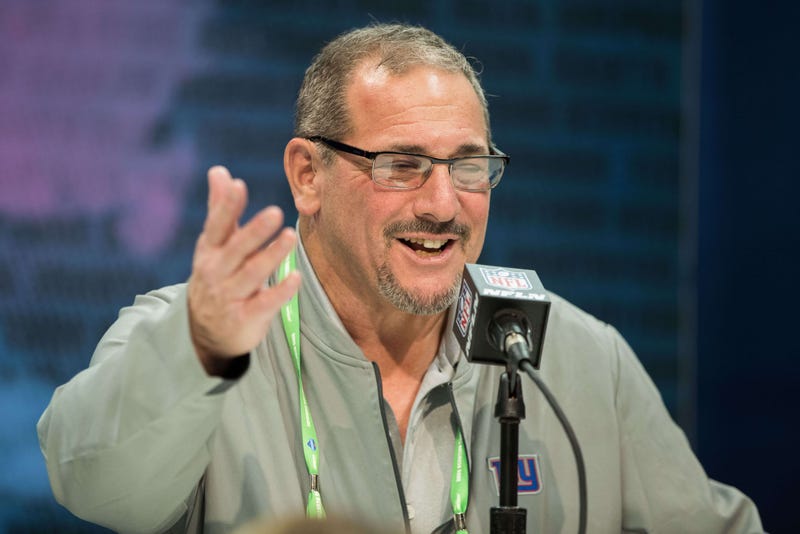 Giants GM Dave Gettleman declared at the NFL Combine that the team is “open for business” with the No. 4 pick. If, for whatever reason, the Lions refuse to part ways with the No. 3 pick, then it will be the Giants whose phone will be ringing with offers galore.

As previously mentioned, the Dolphins have the most to offer with a trade and will only be looking to move up one spot in this scenario. The Giants likely wouldn’t make a trade with Miami unless another first-round pick is included. Two first-rounders should be enough, but with the  Giants either losing a fourth- or fifth-round pick in 2021 — depending on what they do with Leonard Williams — they’ll likely want the Dolphins to sweeten the pot with a 2021 pick. The Bears parted with a third-rounder in their deal with the Niners and the Dolphins will do the same in this scenario. 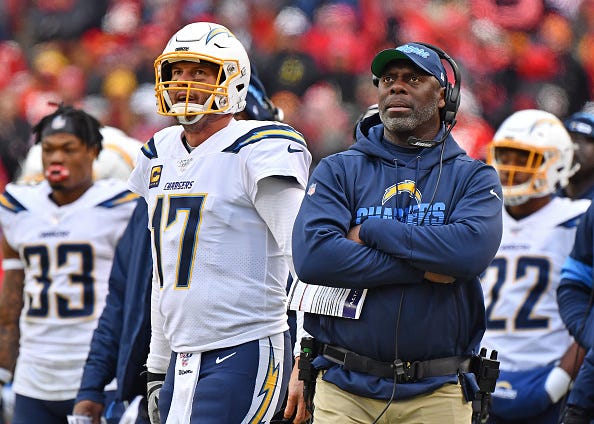 The Chargers have moved on with Philip Rivers and will most likely be taking a quarterback come April. Who they take and when is still to be decided, but you can bet they will be exploring all options on how to move up for Tua Tagovailoa from the No. 6 pick in the draft.

Obviously, the Chargers do not have the barrage of picks the Dolphins hold, so they will most definitely have to overpay if they plan on outbidding the Dolphins, who are picking one spot ahead of them. The Jets moved up from six to three by giving up four picks in total, and that is probably the starting point for the Chargers to do the same.

This deal would still net the Lions two first-round picks, two of the first five picks in the second round, while the Chargers walk away with Tagovailoa, plus two fourth-rounders as an added bonus. 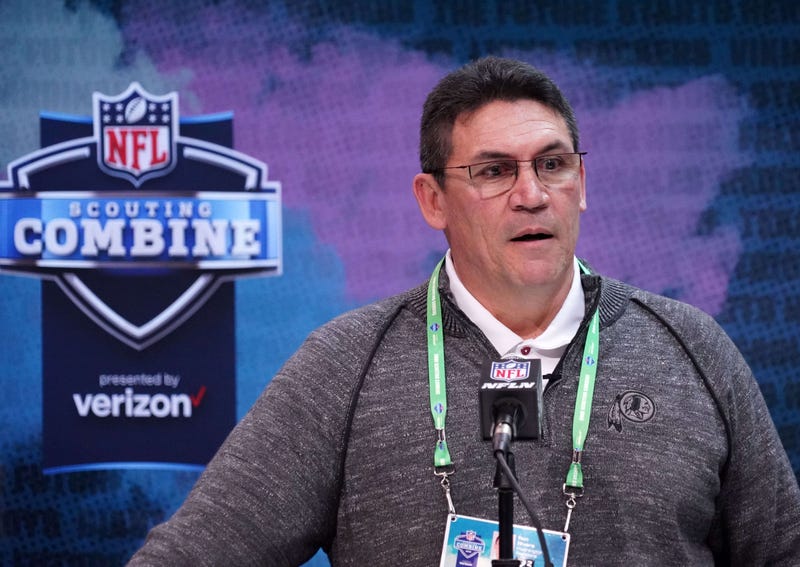 Now this would be the ultimate blockbuster. On Wednesday, it was reported that the Redskins scheduled a meeting with Tagovailoa at the combine despite drafting Dwayne Haskins just a year ago. It's a new regime in the nation's capital with Ron Rivera at the helm, so certainly anything is possible.

But what if this is just a move to create trade interest for the No. 2 pick? If the Redskins act like they are in on Tua, they would have to force teams to call their bluff on whether or not they make a deal with the Redskins. Washington has been on the other end of trading for the No. 2 pick, sending three firsts and a second for Robert Griffin III in 2012.

Perhaps the Redskins try to pry out a similar return from the Miami Dolphins. It would make sense that the Redskins would have to be absolutely blown away to trade out of the No. 2 spot, and what would be more mind-blowing than three first-round picks and a second-rounder? In this instance, Miami still holds onto one of its 2020 first-round picks, as well as its first pick in the second round. The Dolphins have two first-round picks in 2021, so they can give up one of those and still have a first-rounder next year.

Sure, it may seem a bit far-fetched, but it's not totally crazy considering it allows the Dolphins to get Tagovailoa and still hold onto some of their other first-round picks. It all but makes up for the RGIII trade on Washington's end, although it does come with the risk of missing out on Ohio State defensive end Chase Young.