As Conference Championship Sunday looms in the NFL, we're potentially zeroing in on a Kansas City Chiefs-Green Bay Packers Super Bowl matchup, one that would be a dream for the NFL's marketing team.

It's not the 100th Super Bowl, but to have the same two franchises that played in the inaugural Super Bowl meet again during the NFL's centennial season would be a pretty amazing coincidence.

More notably, two-time NFL MVP and future Hall of Famer Aaron Rodgers could square off with Patrick Mahomes, the league's reigning NFL MVP, for the first time. The Packers defeated the Chiefs 31-24 on Sunday Night Football in Week 8, but Mahomes missed the game with a dislocated kneecap.

Of course, for a Rodgers vs. Mahomes Super Bowl to become a reality, both of their respective teams will have to clinch conference titles this Sunday, which doesn't necessarily seem like the most likely outcome.

As we prepare for the AFC and NFC Championship Games, here are the latest RADIO.COM Sports NFL Power Rankings: 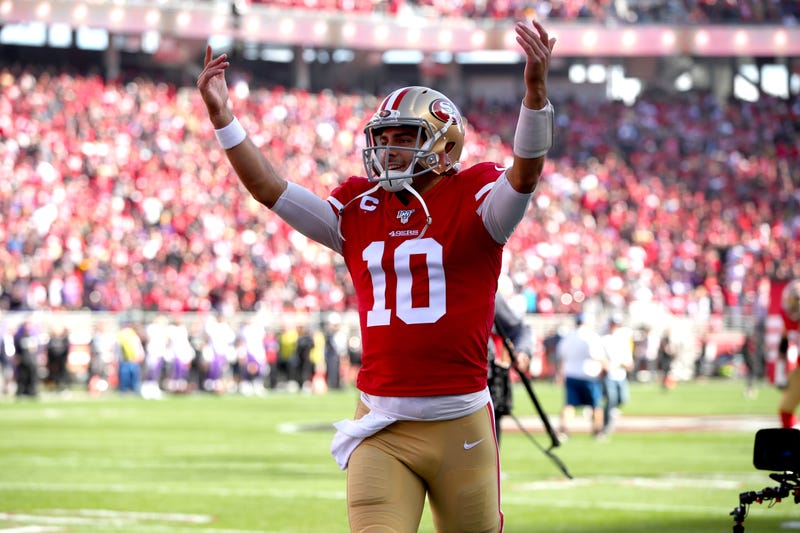 Jimmy Garoppolo and the 49ers are a win away from playing in the Super Bowl. Photo credit (Cary Edmondson/USA Today)

Of the four remaining teams, the 49ers have the most complete roster. Though their defense gave up over 30 points per game in December, the return of Kwon Alexander helped the 49ers to limit the Minnesota Vikings to less than 200 yards of total offense in the NFC Divisional Round, jogging your memory that their defense looked historically dominant through the first three months of the regular season. In said win, it was Tevin Coleman who led the way with 105 rushing yards, as Kyle Shanahan reminded the NFL world that there's three running backs on his roster that can thrive in his zone-blocking scheme. And when needed, Jimmy Garoppolo has made big throws this season. With the Baltimore Ravens out of the picture, the 49ers are the favorite to win Super Bowl LIV. 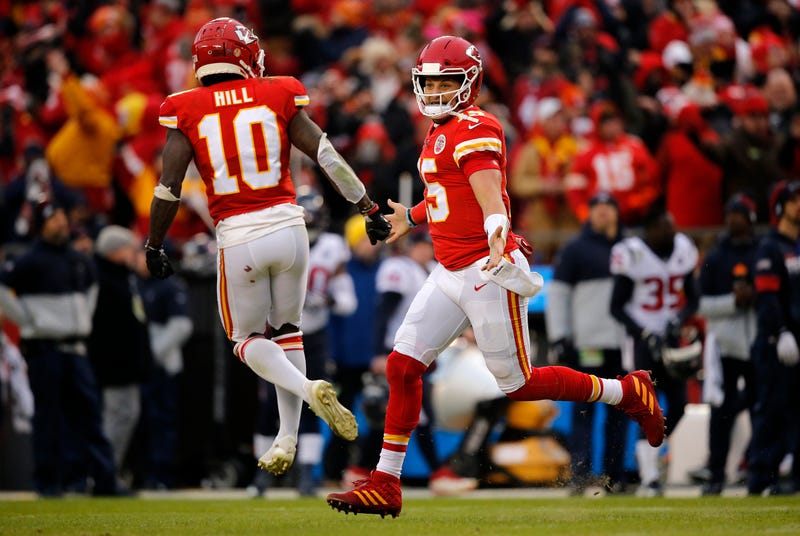 Andy Reid-coached teams are just 1-5 in Conference Championship Games, but this feels different. Patrick Mahomes, Travis Kelce and the explosive Chiefs' offense overcame a 24-0 deficit to defeat the Houston Texans in the AFC Divisional Round of the playoffs. Lamar Jackson and the Baltimore Ravens - who entered the postseason as the favorites to win the AFC - were upset. Tom Brady, Bill Belichick and the New England Patriots are on the second week of their offseason. There's unquestionably some magic with the Tennessee Titans right now, but this may represent not only Reid's best chance to return to the Super Bowl for the first time since 2005, but finally win the Super Bowl ring that has eluded him during his extremely successful head coaching career. 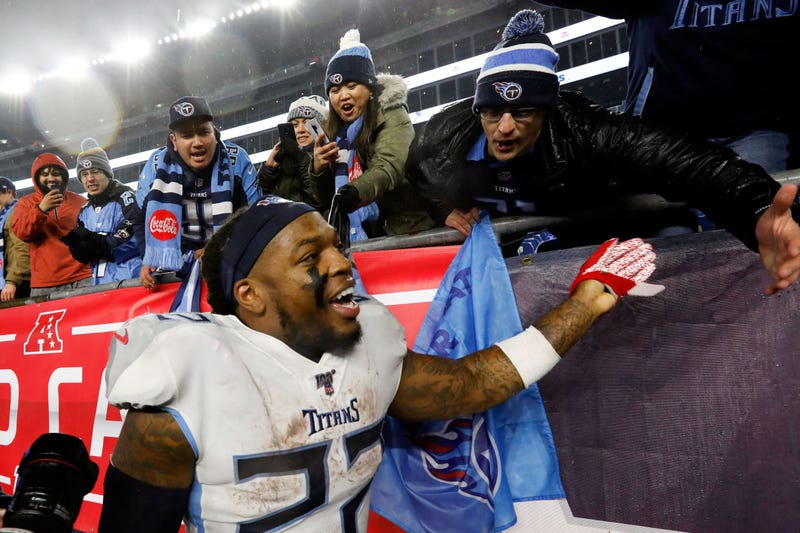 Derrick Henry has had a dominant start to the postseason. Photo credit (Greg M. Cooper/USA Today)

The Titans don't try to fool you - they are going to line up, hand the ball to Derrick Henry and run it down your throat. Over their past eight games, that formula has worked extremely well, as Henry is averaging 159 rushing yards per game and the Titans are 7-1. Whether another major rushing performance is enough to go blow-for-blow - or keep the ball away from the Chiefs' lethal offense - remains to be seen. In any event, Mike Vrabel has built an incredible program in Tennessee. 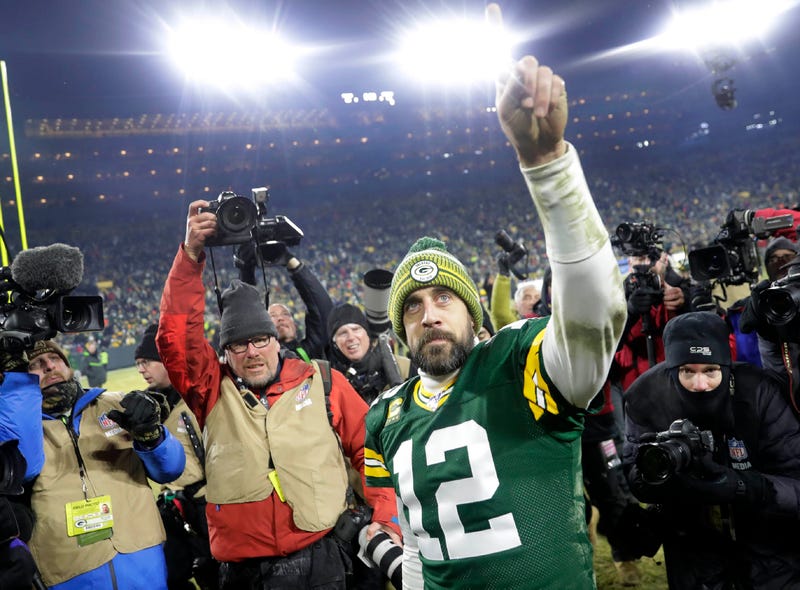 Aaron Rodgers and the Packers are back in the NFC Championship Game. Photo credit (William Glasheen/USA Today)

Given that the Packers lost 37-8 in San Francisco in Week 12, it's hard to feel especially confidence about their chances in the NFC Championship Game at Levi's Stadium. Even if this does prove to be their ceiling this year, it's been a remarkable turnaround in Matt LaFleur's first season as head coach. The Packers have now won 14 games this season, one more than the won the previous two seasons combined. A second trip to the Super Bowl for Aaron Rodgers would be great for the sport, but even if it doesn't happen this year, you get the sense that LaFleur and Rodgers will lead the Packers to a Super Bowl appearance before No. 12's illustrious career concludes.