The NFL is reportedly tightening oversight of the Washington franchise in the wake of damaging reports about a toxic workplace culture.

The league on Monday informed Washington owner Daniel Snyder that it was assuming control of an investigation, initiated by Snyder, into allegations by dozens of former female employees who say they were subject to sexist treatment, according to Ian Rapoport of NFL.com.

One former cheerleader even claimed Snyder had encouraged her to visit the hotel room of one of his personal friends in 2004, directly implicating him in the growing scandal. 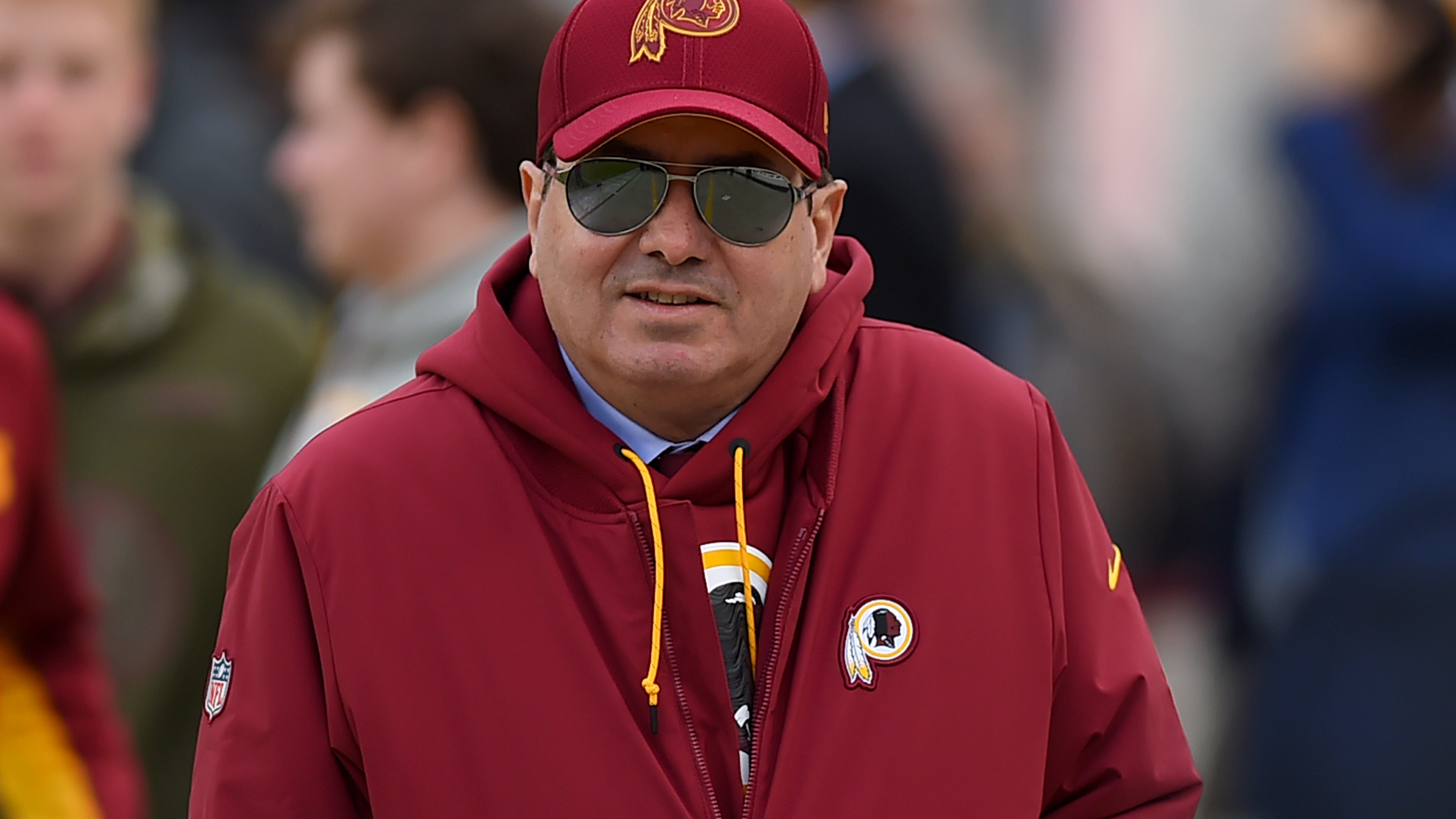 Snyder vehemently denied that allegation and others, and questioned the integrity of the accuser as well as the exposes, published by the Washington Post.

Snyder was welcoming of the NFL's decision on Monday, according to Rapoport.

In the days after the first bombshell report by the Washington Post, published in July, the Washington football franchise retained a law firm owned by prominent DC attorney Beth Wilkinson to conduct an internal investigation of its workplace culture.

The NFL condemned the allegations in the reports but didn't appear to take concrete steps to address a potentially dire situation. Lawyers representing some of the alleged victims of sexual harassment called on the league to step in.

As recently as last week, Commissioner Goodell said the league was content to allow the investigation to play out independently and would assist only if called upon, according to Pro Football Talk.

But the league apparently had a change of heart since then. The move was made to "ensure the further independence" of the probe, Rapoport said in a separate tweet.

music
Kate Hudson says estrangement is 'unfortunately quite common' amid talk of her own father
music
Looking back on the surfing days of Bruce Springsteen
music
Everything we know about Eric Church's triple album
music
Are concerts cancelled again for 2021?
music
Saves The Day reveals connection made with fans while at home 'more intimate, more intense'
news
Dr. Fauci says doubling up on masks 'makes common sense' and is 'more effective'