There are few things more important to a team than having a shutdown corner, and one of the best in the league may be available.

Slay, 29, is entering the final year of his four-year, $48 million contract. He is coming off a Pro Bowl season in which he had two interceptions, 13 passes defended and 46 tackles in 14 games as he battled a hamstring issue most of last year.

The shutdown corner reportedly wants to be the highest-paid defensive back in the league, and the Lions do not seem prepared to give make him that as they come off a 3-12-1 season looking to clear up cap space.

Contending teams with cap space would be the most ideal suitors for Slay. We have compiled a list of five teams that would make sense for the shutdown corner:

(All cap numbers via overthecap.com) 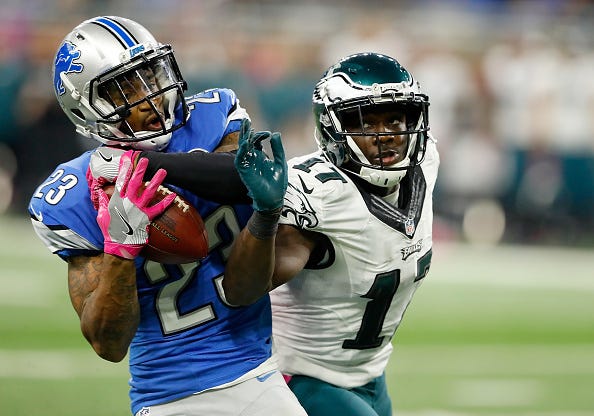 No team may be in more desperate need of a shutdown corner than the Philadelphia Eagles, who were reportedly interested in Slay at the trade deadline last year. The Eagles did not acquire Slay, though, and the secondary remained a mess the rest of the season despite winning the NFC East at 9-7. Slay’s value has likely dropped since then, though, and the Eagles still have a need to fill in their secondary so it should come as no surprise if they are back at the negotiating table.

The hurdle the Eagles face is that they do not have as much cap space to work compared to other likely suitors, and because of that tight cap space there is a higher priority to hold onto their draft capital to acquire talented, inexpensive players. So, the question becomes just how desperate are the Eagles to add an expensive lockdown corner who will be turning 30 years old? 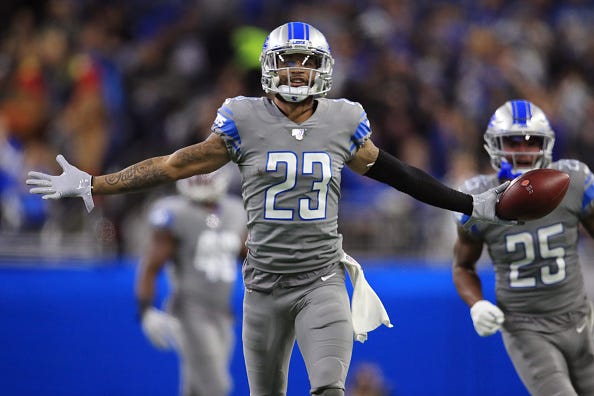 The Bills took a big step forward in 2019, reaching the playoffs and boasted a robust defense led by shutdown corner Tre’Davious White. Imagine what that secondary would be like if Slay was paired opposite White? Teams would absolutely dread throwing the ball against the Bills defense as they would have perhaps the best cornerback duo in the NFL.

The Bills have roughly $80 million of cap space to work with, so they can certainly absorb Slay’s contract and still address other needs as well. But will the Bills also be willing to give up the second- or third-round draft pick that it will likely cost to acquire Slay? 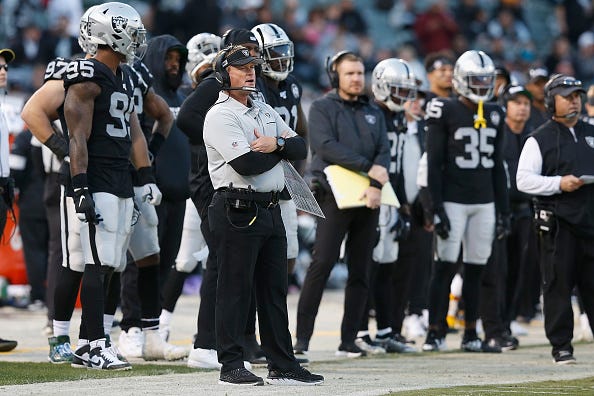 The Raiders check all the boxes as a fit for Slay. They need some playmakers as they move into a new home in Las Vegas, especially in their secondary where they allowed 256.7 passing yards per game last season. Jon Gruden also has plenty of draft picks at his disposal for a deal — two first-rounders and three third-rounders. They also have about $51 million in cap space to take on Slay’s contract and give him an extension. Las Vegas is definitely worth keeping an eye on here. 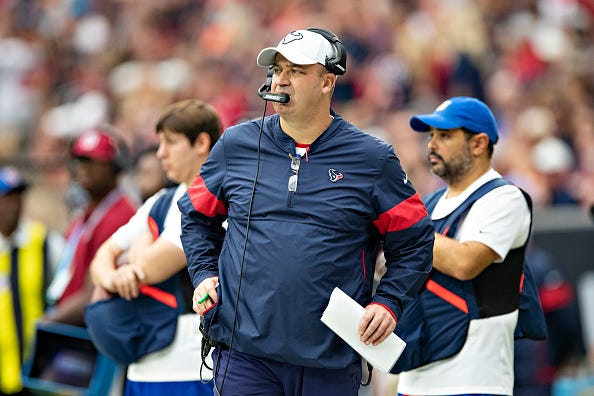 The Texans just released Vernon Hargreaves, so they have a need to fill in their secondary as well as roughly $65 million in cap space to sign Slay long term. The only problem is Bill O’Brien is running out of draft picks to trade away. The Texans have just six picks this year, which does not include a first-rounder after trading it away for Laremy Tunsil. They also do not have a first or second-rounder in 2021.

Would O’Brien dare go two years without a first- or second-round pick? Even if Slay only costs a third-round pick it would still be cutting into O’Brien’s ability to build a team. It will be interesting to see if O’Brien does indeed have a line to cross on how many draft picks is too many to lose. 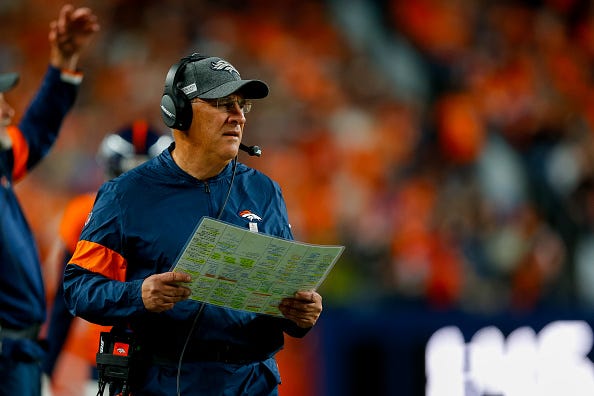 The Broncos appear poised to lose veteran cornerback Chris Harris in free agency, and the two sides reportedly discussed a trade involving Slay and Harris at the trade deadline last season, which the Lions initiated, though, per KUSA-TV’s Mike Klis. While the Broncos have plenty of other needs, Vic Fangio is a defensive guy and will certainly want to replace Harris and Slay would be an ideal fit.
The Broncos also have roughly $62 million in cap space, so they can sign Slay long-term, especially with a quarterback on the second year of his rookie deal.
They also have three third-round draft picks to spare to get the wheels turning on a potential deal.