Thursday evening, the Green Bay Packers and Chicago Bears will kick off the NFL's 100th season as part of a fully-loaded slate of Week 1 matchups. Within the 16 games that will take place in Week 1 of the 2019 NFL season, there are a few individual players with intriguing storylines worth watching.

Here's RADIO.COM Sports' look at the five most interesting players to watch as the NFL returns. 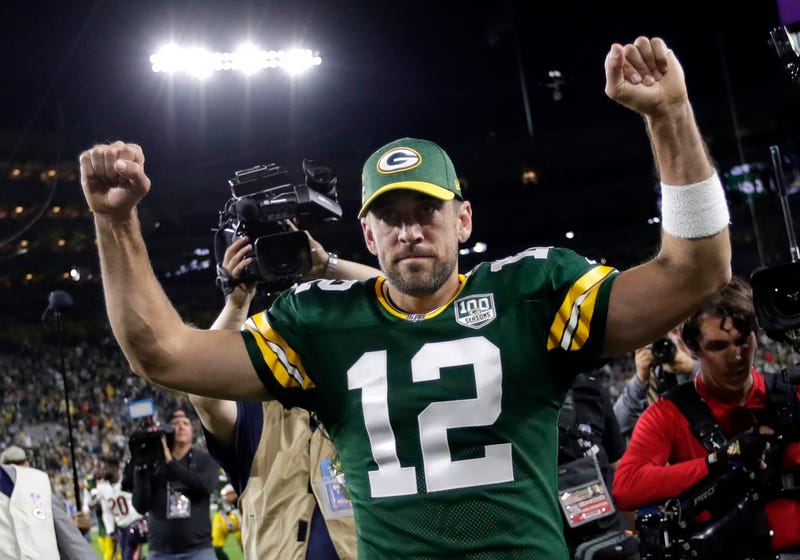 If Aaron Rodgers retired today, he would be universally seen as one of the 10 greatest quarterbacks to ever play in the NFL. Quite a few in and around football think he's the most talented quarterback in NFL history.

But it doesn't feel like the 35-year-old is finished writing his legacy.

Rodgers is now out of a toxic relationship with Mike McCarthy, the only NFL coach he's ever had until now. The relationship between Rodgers and first-year head coach Matt LaFleur will be one of the most interesting storylines to monitor early in the NFL season.

Put it this way; Rodgers is a must-watch for Week 1, but there's quite a few reasons why the Packers-Bears tilt appeared on RADIO.COM's look at the most intriguing Week 1 games. 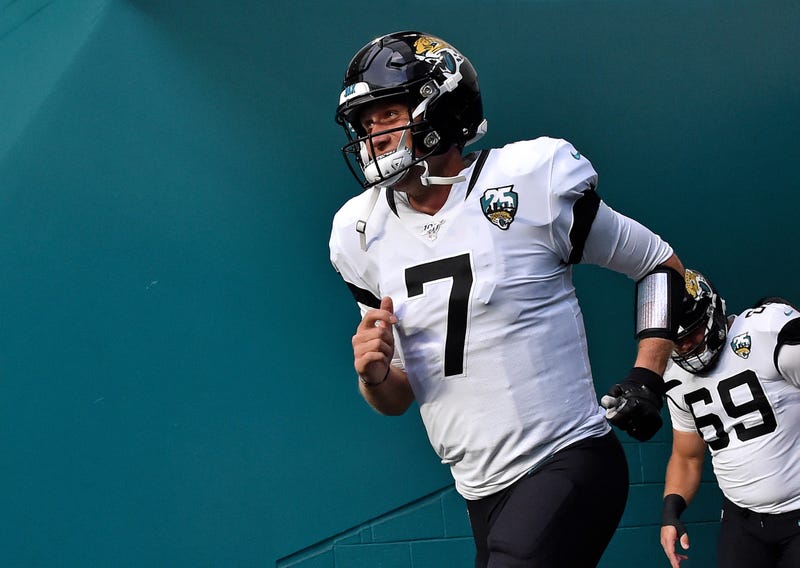 Nick Foles is a former Super Bowl MVP that established himself as perhaps the greatest backup quarterback in NFL history with the Philadelphia Eagles the past two seasons.

That earned him a four-year/$88 million contract to take over as the starter for the Jacksonville Jaguars. And if you aren't sure exactly what to expect from the 30-year-old, well, you're in the vast majority.

Foles went toe-to-toe with Tom Brady in Super Bowl 52 two years ago, but he's never started more than 11 games in a season. When he did start 11 games - in 2015 with the *St. Louis* Rams - he threw just seven touchdowns to 11 interceptions, and the Rams went 4-7. As ESPN's Michael DiRocco pointed out, it's extremely rare for a quarterback to get a second opportunity to be a franchise quarterback. And frankly, if you count Foles' first stint in Philadelphia, this may really be his third chance to establish himself as a franchise quarterback. It's now or never.

To make things more interesting, the Jaguars will host reigning NFL MVP Patrick Mahomes and the Kansas City Chiefs. The Chiefs are coached by Andy Reid, who drafted Foles in Philadelphia in 2012 and signed him to backup Alex Smith in Kansas City in 2016. The Chiefs also now employ Foles' former Eagles teammate LeSean McCoy, who had a career year in 2013 with Foles under center and Chip Kelly calling plays. 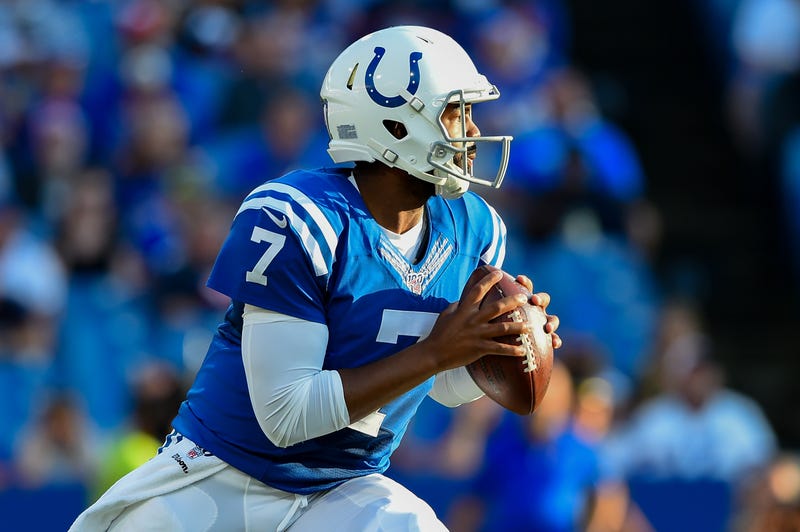 In the matter of a couple weeks, Indianapolis Colts quarterback Andrew Luck suddenly retired, Jacoby Brissett inherited the started job and the Colts signed Brissett to a two-year/$30 million deal. What's that say about the NFL standing for 'Not For Long'?

Brissett almost certainly would have entered the season as the best backup in the sport - and one of the 32 best quarterbacks in the NFL - if Luck hadn't retired. But the 26-year-old is no longer being held to the standards of a backup quarterback. He's now the starter for the Colts, and he inherited a roster that had Super Bowl aspirations with Luck.

The bad news for Brissett is that he doesn't exactly get to ease into things Week 1, as the Colts will travel to Los Angeles to face Philip Rivers and the Chargers, another team that theoretically could contend for the Super Bowl.

Dignity Health Sports Park - the Chargers temporary home - has the opposite of a home-field advantage and the Chargers will be without Derwin James and Melvin Gordon, which is significant. Still, the Chargers are a tough opponent to face as Brissett attempts to establish himself as the Colts new franchise quarterback. 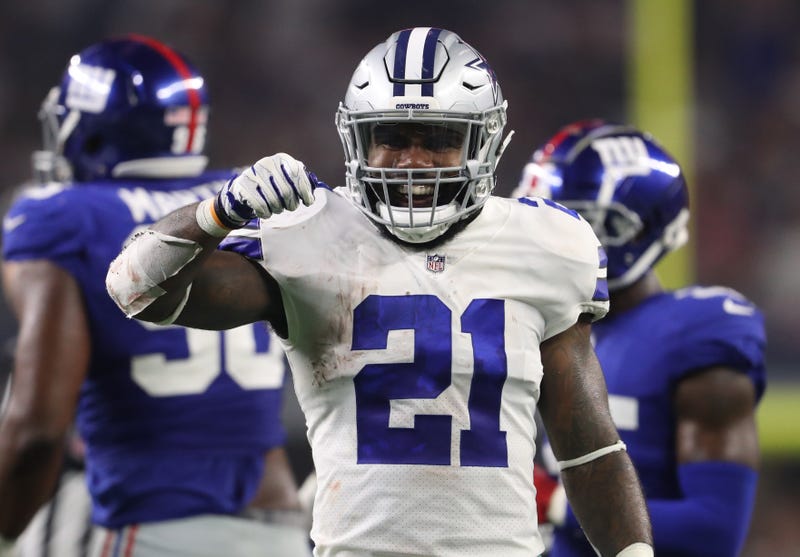 Ezekiel Elliott will play in Week 1 after signing a new contract with the Cowboys. Photo credit (Matthew Emmons/USA Today Images)

Ezekiel Elliott will enter Week 1 fresh off of signing a six-year/$90 million deal with $50 million guaranteed, meaning he's now the highest paid running back in the NFL.

Sunday afternoon, when the Cowboys host the division-rival New York Giants, we'll see if he's able to usurp second-year star Saquon Barkley as the best running back in the NFL in the court of public opinion.

Notably, while the Cowboys were in Training Camp and playing in the preseason, Elliott was training in Cabo San Lucas. ESPN's Adam Schefter reported that Elliott worked so hard in his time away from the Cowboys that he's entering the season at his lowest weight since his rookie season. How he performs early in this season will be a good test for just how much veteran players need Training Camp and the preseason to be ready come Week 1. 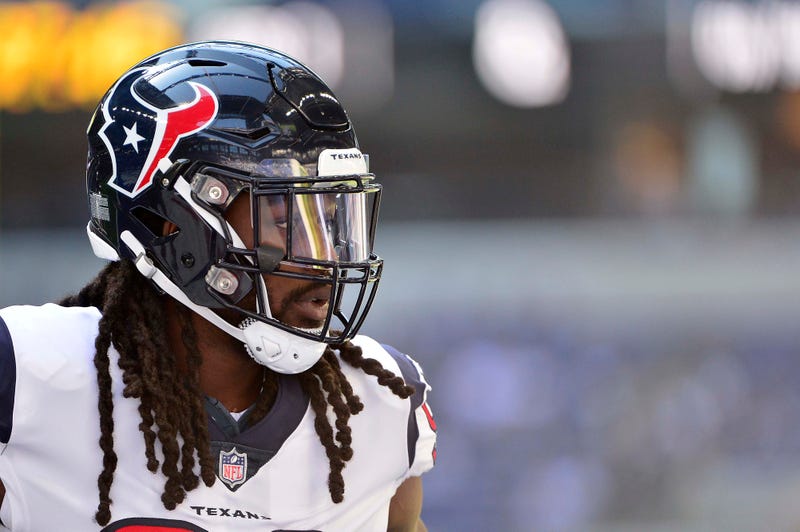 A season ago, the Chicago Bears acquired Khalil Mack within 10 days of the regular season. Not only did the superstar edge rusher suit up for the team's Week 1 matchup with the Green Bay Packers, but he forced a fumble, recovered a fumble and had an interception return for a touchdown all before halftime.

Jadeveon Clowney isn't Khalil Mack. But the 26-year-old has 18.5 sacks over the past two seasons, and it feels like he's only scratched the surface of his potential. In a contract year, it's not difficult to envision the former No. 1 overall pick exploding for his best season yet in 2019.

Seattle Seahawks head coach Pete Carroll didn't waste much time in announcing that Clowney will indeed play in the season-opener against the Cincinnati Bengals. The guess here is that a mix of adrenaline and the home field advantage created at CenturyLink Field will lead to Clowney getting to Bengals quarterback Andy Dalton at least once.