The Seattle Seahawks rode a four-touchdown performance from Russell Wilson to edge out the division rival Los Angeles Rams 30-29 at home on Thursday Night Football to open Week 5 of the 2019 season.

With Wilson's strong performance in mind, here's five other players to monitor in Week 5: 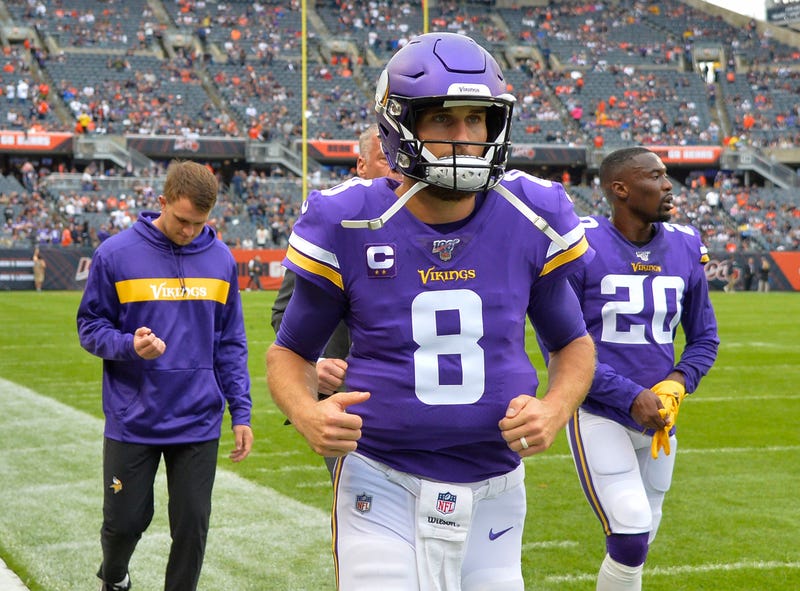 For the past five years, the Vikings have had one of the most complete rosters in the NFL. The issue is that enough of that talent hasn't been concentrated at the quarterback position. Signing Kirk Cousins to a full-guaranteed three-year/$84 million deal ahead of the 2018 season was supposed to fix that problem.

After missing the playoffs a year ago, Cousins has had a rather disastrous start to the 2019 season. The team only leaned on him to throw the ball 10 times in their Week 1 win over the Atlanta Falcons, and he had a rather inexplicable interception in the fourth quarter of the team's Week 2 loss in Green Bay. It looks very much like the Vikings are trying to win despite him. And that strategy has left them at 2-2, with two divisional losses in one of the most competitive divisions in football.

Also worth noting is that both of Cousins' top wide receivers - Stefon Diggs and Adam Thielen - appear to be growing discontent to different degrees. Cousins perhaps has less control over the frustration that Diggs feels, but Thielen criticized him without naming him directly after their loss to the Chicago Bears in Week. 4. 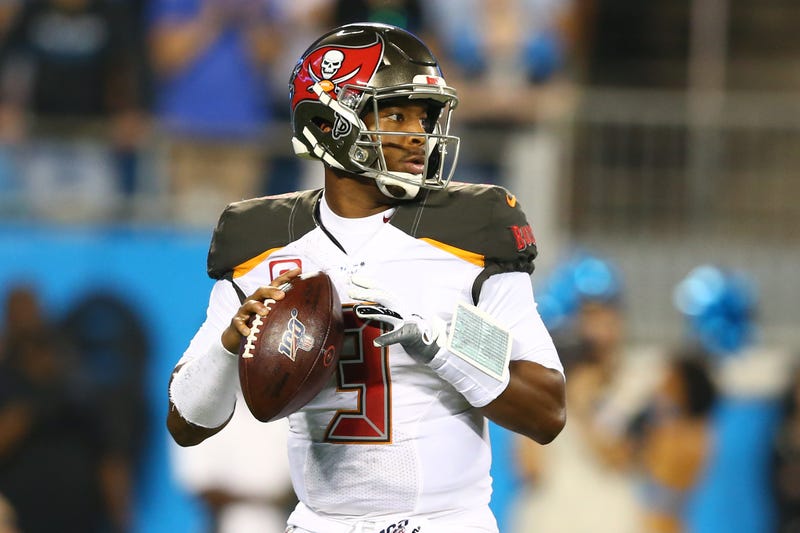 Since an ugly performance in Week 1 that saw the former No. 1 overall pick throw three interceptions, Winston has thrown eight touchdowns to just two interceptions. Over the past two weeks, he's thrown for 765 yards. It's still a small sample size, but you get the sense that Bruce Arians may be able to get the best out of Winston, which is scary when you consider that his offensive weapons include Mike Evans and Chris Godwin.

If not for a missed 34-yard field goal attempt as time expired in Week 3, the Buccaneers would have three straight victories. Even at 2-2, they find themselves very much in the thick of things in the NFC South, and could put themselves in the driver's seat with a win over the Saints in New Orleans on Sunday. 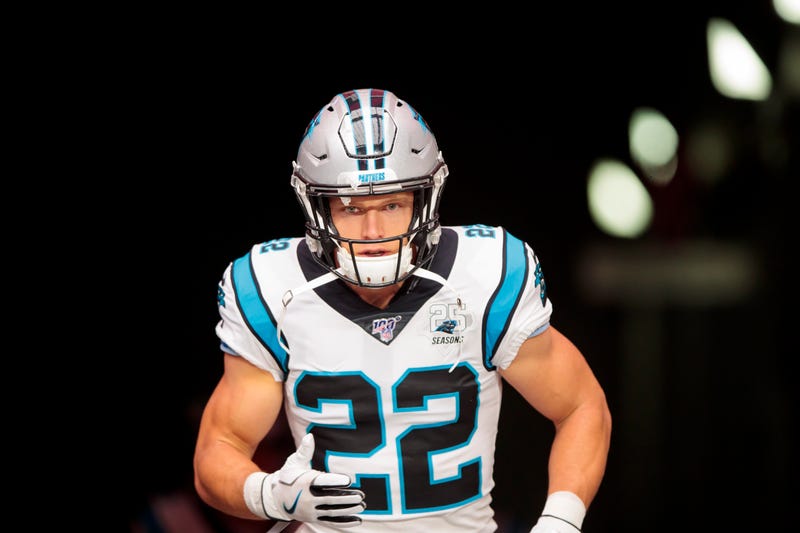 While much of the attention has understandably been focused on Kyle Allen during the Carolina Panthers two consecutive wins without former NFL MVP Cam Newton, McCaffrey has continued to cement his place among the NFL's most dominant offense weapons.

Quite a bit of attention during Week 5's Panthers-Jacksonville Jaguars matchup will again be focused on Allen, along with Jaguars quarterback Gardner Minshew. But it may ultimately be McCaffrey who steals the spotlight, as he looks to get in the long line of players competing to be runner-up for NFL MVP behind Patrick Mahomes. 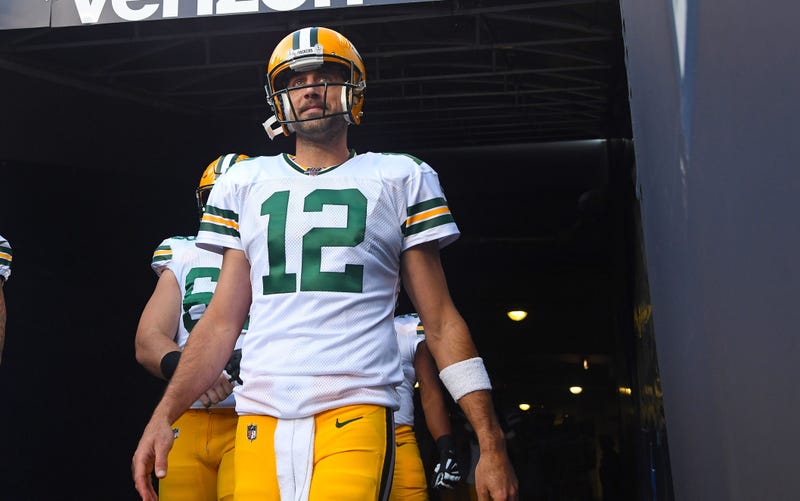 Aaron Rodgers and the Packers will look to rebound from a loss. Photo credit (Mike Dinovo/USA Today Images)

In Week 4, Aaron Rodgers threw for 422 yards and actually led the Packers with 46 rushing yards. And that didn't prove to be enough to beat the Philadelphia Eagles at home, as Rodgers was picked off on a tip in the end zone as the Packers attempted to tie the game late in the fourth quarter.

The NFL's a tough business, and things won't get easier for Rodgers in Week 5. 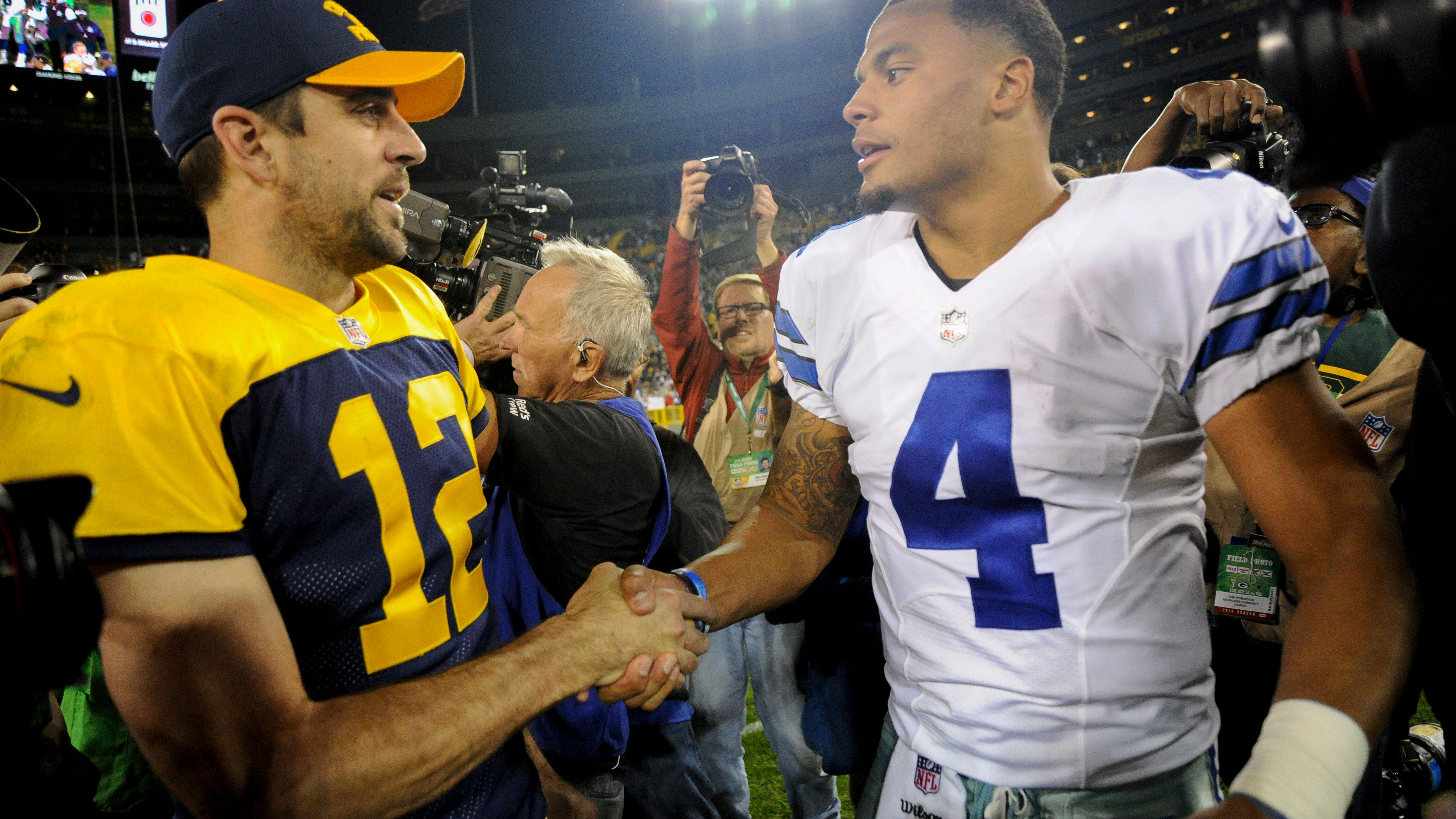 The 3 Most Intriguing Matchups of NFL Week 5

As the Packers look to rebound from their first loss of the season, they'll head to Dallas, to take on a 3-1 Cowboys team that's also coming off of their first loss. To make matters worse, while not yet official, it appears Rodgers will likely be without two of his top offensive weapons; wide receiver Davante Adams and running back Jamaal Williams.

Still, part of you thinks that Rodgers just has the Cowboys number. Most notably, he needed just 30 seconds to connect with tight end Jared Cook to put the Packers in position to kick the game-winning field goal in the 2017 NFC Divisional Round in Dallas. 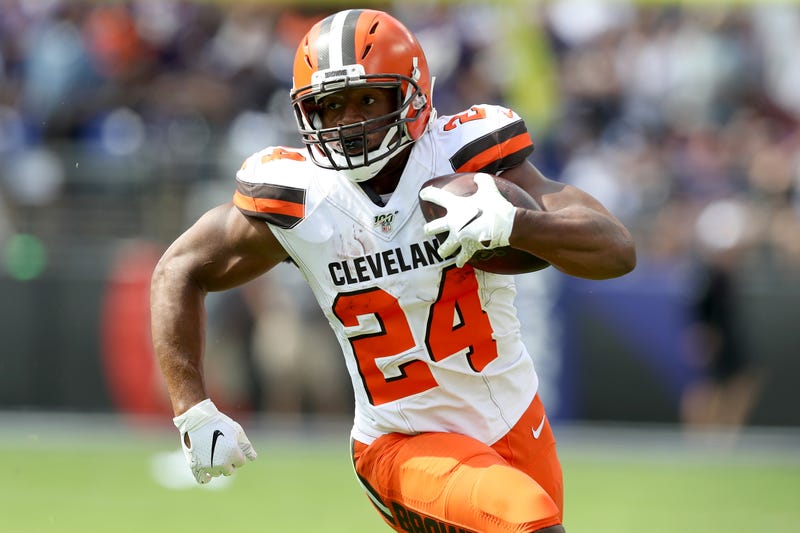 Is pondering whether Nick Chubb could have a career on par with Browns icon Jim Brown a bit eager? Yes, but Chubb was so dominant in the team's Week 4 win in Baltimore that there was at least some pondering in Cleveland this week.

In an offseason where the Browns traded for Odell Beckham Jr. to add to an offense that already included Baker Mayfield and Jarvis Landry, Chubb, a 2018 second round pick, was the forgotten man in discussions about the Browns this past summer. But he's forgotten no more - the former Georgia Bulldog had three rushing touchdowns in Week 4, and is averaging 5.1 yards-per-carry in 2019.

Much has been made of the difficult schedule that the Browns have in the first half of the season. That schedule will continue in Week 5, as they'll head to San Francisco to face the 3-0 49ers on Monday Night Football. Against a stout 49ers defensive unit - and with uncertainty about the status of Landry - the Browns may lean on Chubb again in Week 5.