While Carolina Panthers running back Christian McCaffrey has made himself an early-season NFL MVP candidate, Cam Newton, the 2015 NFL MVP, hasn't played since Week 2 because of a foot injury.

And he won't make his return in Week 6.

Newton wasn't wearing a boot on his injured left foot Tuesday, head coach Ron Rivera says that Newton isn't going to play in the Panthers tilt with the division-rival Tampa Bay Buccaneers Sunday morning in London. Rivera, per Joe Person of The Athletic, says that Newton won't be with the team on the trip (or on the sideline for the game) because the medical staff doesn't want him to put weight on his foot during recovery for that length.

In Newton's absence, the Panthers have won three consecutive games, and find themselves at 3-2 after an 0-2 start. Much of this can be attributed to McCaffrey, who has rushed for 422 yards and scored five total touchdowns in the last three weeks. 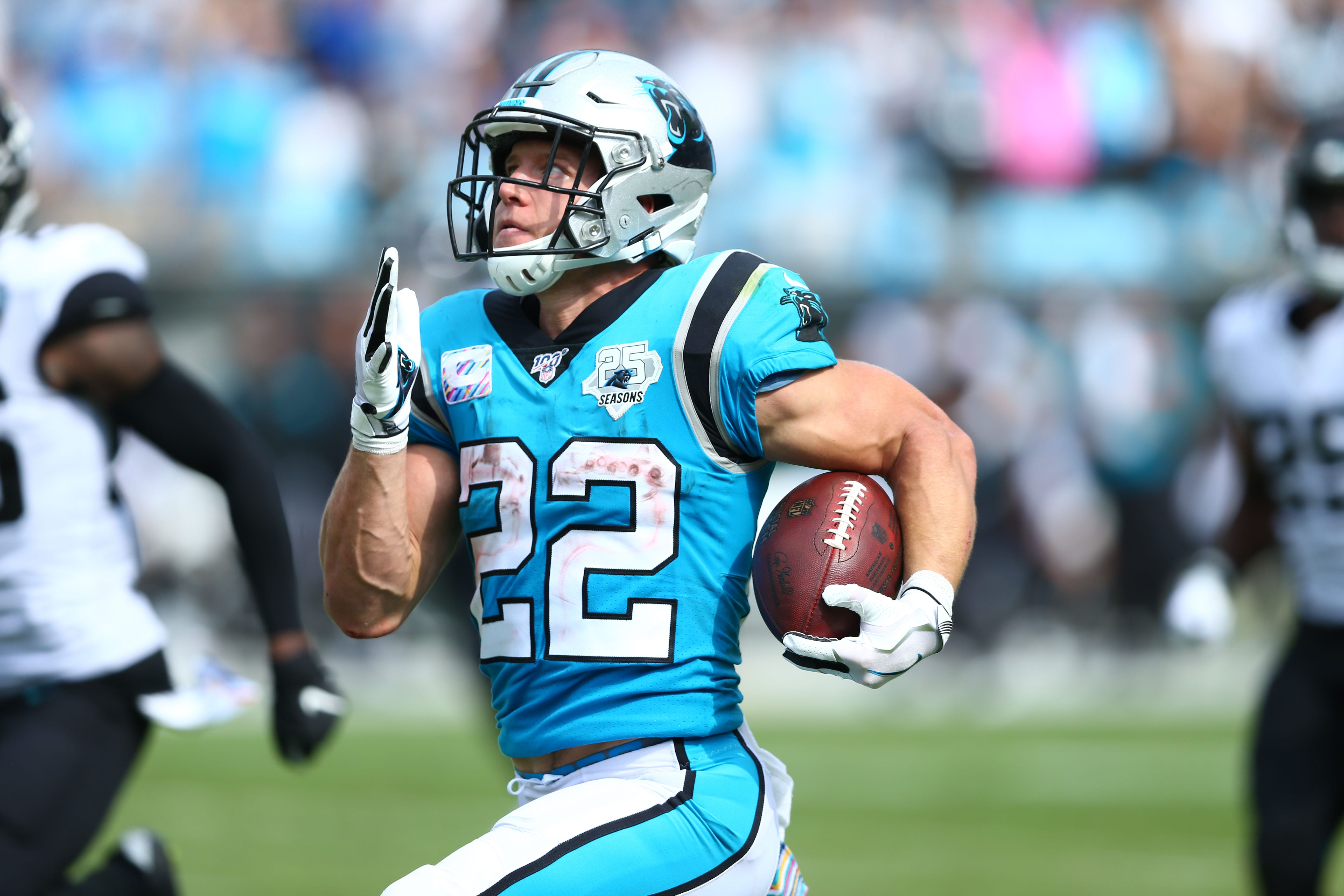 That said, second-year quarterback Kyle Allen has thrown for 674 yards and five touchdowns in three games. Allen has, however, struggled holding onto the ball as he's fumbled six times. The guess here is that Allen has played well enough to keep the Panthers competitive, but not to keep Newton on the sideline once he's ready to return.

Even with that in mind, though, Newton has a $21.1 million cap hit in 2020, and the Panthers would have to take on just $2 million in dead cap money to move on from Newton after the season. Things are subject to change based on how the rest of the year plays out.

Newton initially injured his foot in a preseason matchup with the New England Patriots. After struggling through the first two weeks of the season, he admitted to himself that he needed to take time to get healthy.

"I told myself last year, before I put myself in jeopardy to hurt the team, I'm just going to kind of remove myself to put this team in a better situation," Newton said in a video posted to his YouTube channel.