As Green Bay Packers quarterback Aaron Rodgers kneeled to run the clock out in Thursday's NFL season opener, it was hard to shake the thought that the Chicago Bears defense held arguably the most talented quarterback in NFL history to 203 passing yards and 10 points, and still lost the game at home.

However, Rodgers' kneeling down was preceded by Bears quarterback Mitchell Trubisky throwing a rather inexplicable interception in the redzone just before the two-minute warning as the Bears attempted to tie the game. The Bears even got the ball back briefly before the Packers could run the clock out, but instead of leading a last-minute touchdown drive, Trubisky was sacked on fourth-and-8 on the Bears 16-yard line to essentially seal the game.

So for as much as it may have burned to think about losing a game against a division rival where their offense really never got going, this thought has to burn more in Chicago Friday morning; they could have had Patrick Mahomes. 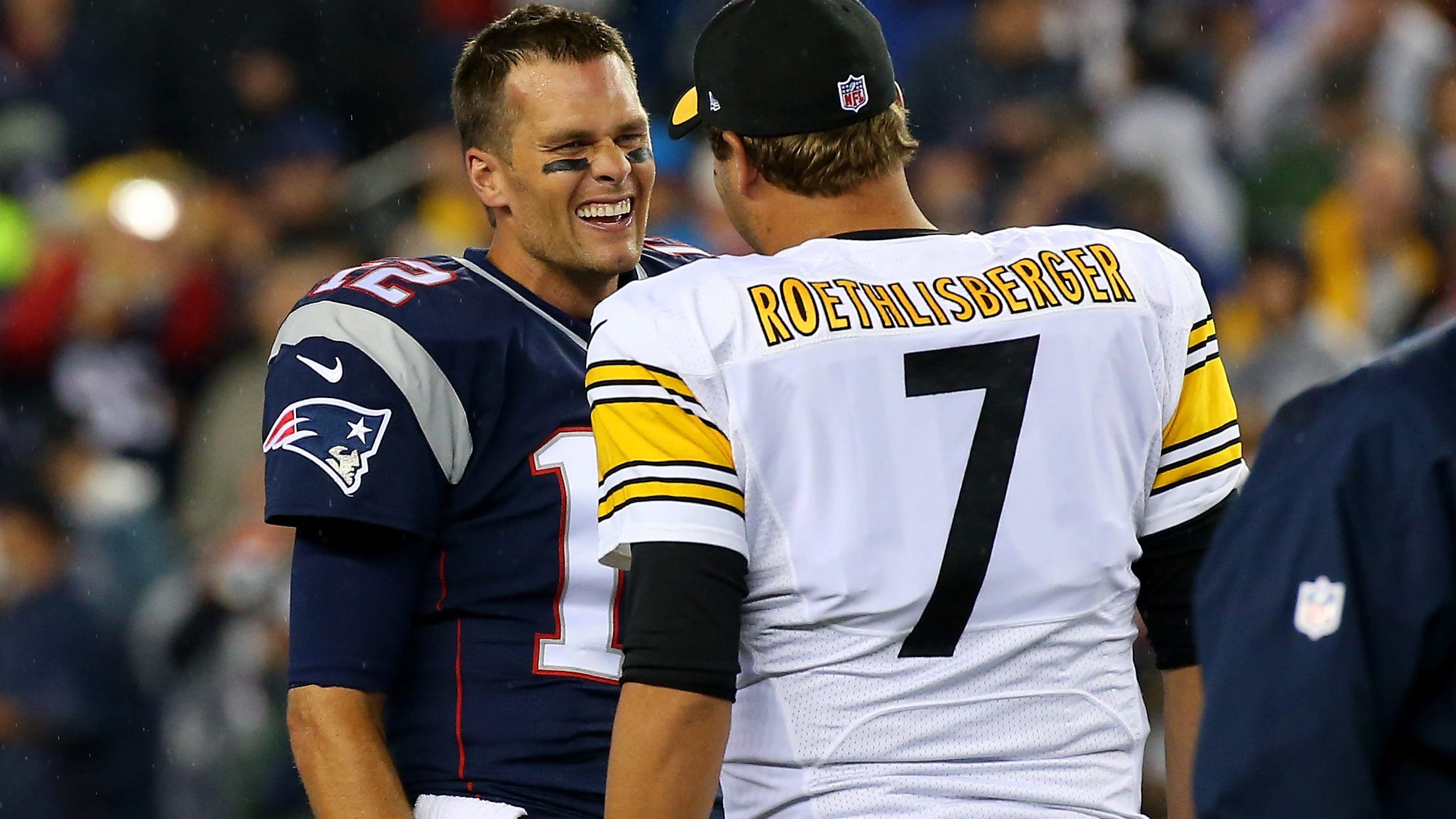 The Bears, of course, didn't lose solely because of their third-year quarterback. Their running game never really got going, averaging just 3.1 yards-per-carry on 15 carries. Second-year head coach Matt Nagy is one of the more creative offensive minds in the NFL, but he wasn't able to ignite his offense in the season-opener, thanks, at least in part, to the fact that Mike Pettine's defense is a lot more talented than most people know.

But as NBC's Rodney Harrison talked at halftime about a need for the Bears to "take the training wheels off of Trubisky," you were left to wonder why the training wheels were on a third-year quarterback that helped his team reach the postseason a year ago. He reminded you why when he took an unnecessary risk by throwing to the endzone on third-and-10 with a couple minutes still left in the game and the Bears already on the Packers 16.

It's hard to remember what sports discourse was like before "hindsight is 20/20" became an excuse to never question decisions made by teams.

So, yes, it's fair to note that Mahomes, the reigning NFL MVP, went No. 10 overall in the 2017 NFL Draft. If the NFL - the Chiefs included - knew that Mahomes would throw 50 touchdowns in his first season as a starter, there would have been a bidding war to attempt to obtain the No. 1 pick.

But it's also a fair counter to say that the Bears had the No. 3 pick in the 2017 NFL Draft and seemingly bid against themselves to obtain the No. 2 pick from the San Francisco 49ers and make sure that no one selected Trubisky before they had the chance. You only make moves like that for players that you think have Hall of Fame potential. It's hard to think of many Hall of Fame quarterbacks that still had "the training wheels" on as they opened their third NFL season. 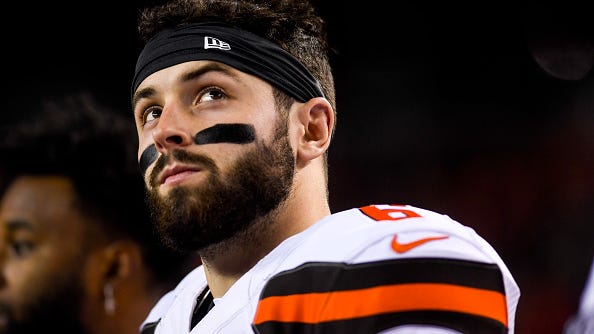 This is deeper than just the Bears decision to take Trubisky over Mahomes, though.

Nagy inherited Trubisky when he was hired as the Bears head coach in January of 2018. His previous job? He was the Chiefs offensive coordinator in 2016 and 2017. That means he was in the organization when the Chiefs determined that they had a ceiling with Alex Smith and drafted Mahomes. Nagy got to help develop Mahomes in practice in 2017, so he certainly recognized how good Mahomes had a chance to be.

Mahomes essentially had a redshirt year behind Smith in 2017. Less than a month after the Bears hired Nagy, the Chiefs traded Smith to the Washington Redskins and opened up the starting job for Mahomes. That has to at least cross Nagy's mind occasionally, because at this point, the Bears would probably sign up for Trubisky developing into someone as good as Smith.

Lost in this discussion is that the Houston Texans selected the Deshaun Watson with the No. 12 overall pick in the 2017 NFL Draft. Watson isn't Mahomes, but even as he worked back from a torn ACL, the former Clemson star threw for over 4,000 yards and ran for 551 yards in 2018.

Led by Khalil Mack, the Bears have arguably the best defensive unit in the NFL. But it appears that in an NFL Draft class that produced two elite quarterbacks, the Bears traded up to take the wrong guy. And as long as the Bears defense looks like a Super Bowl caliber group, the shadow of Mahomes - who appears to have all-time great potential - will loom over Trubisky.