Former New England Patriots tight end Rob Gronkowski retired from the NFL in March after winning his third Super Bowl title in nine NFL seasons. Though the 30-year-old isn't short on post-career opportunities, he doesn't seem to have an issue pushing back against narratives as to why he may not return to the Patriots at some point, such as the fact that he's noticeably slimmer than he was when the season concluded in February.

"I look at it [losing weight] as a great thing," Gronkowski said on Pardon My Take. "But people say it to me like it's a bad thing, they're like 'You lost so much weight.' And then five seconds later they realize what they said and they look at me and they're like 'How did you do it? I need to lose weight too.' They say it in a mean way first, and then they realize what a beast I was to be able to lose that much weight at 260 [pounds] where I was already jacked."

Throughout the interview, Gronkowski joked about rejoining the Patriots in Week 14 of the season. He seems to be enjoying the ability to troll fans and media interested in knowing if he could return to the NFL, whether it would be in 2019 or some time in the future. 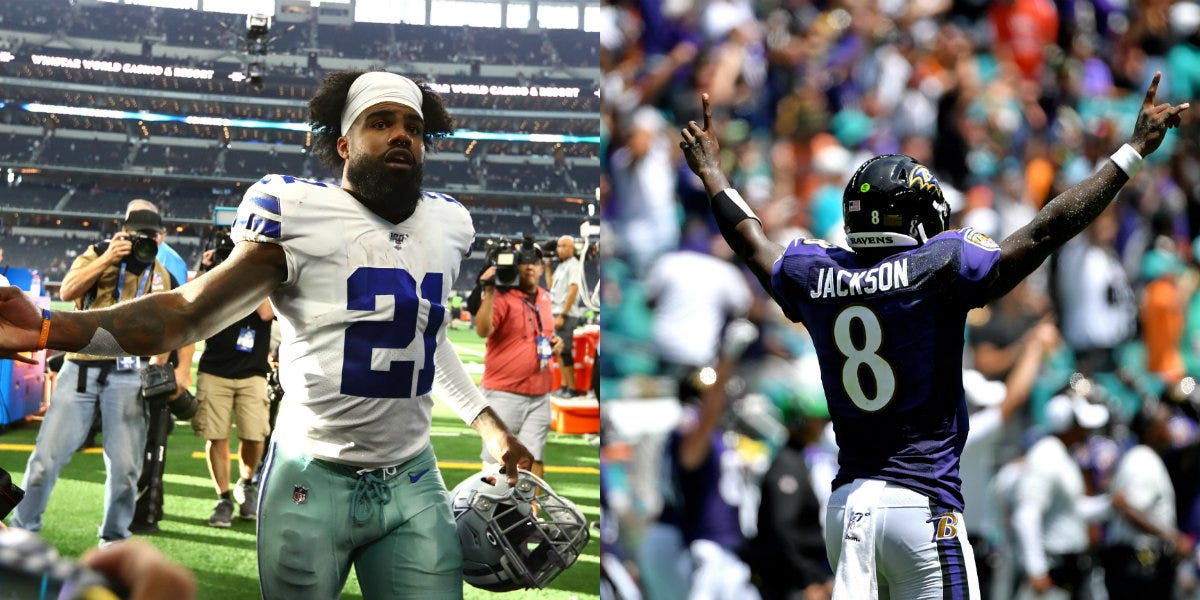 However, he still talks like an athlete. He still calls himself an athlete. That doesn't necessarily mean that he's going to return to football, but he certainly doesn't appear to be closing the door either.

"It [the weight loss] was just an adjustment for life," Gronkowski continued. "I found a way that I could get it off me and now I feel lighter, I feel quicker, I feel faster, I feel more energetic, I feel more alert, and that's just the way I wanted to be."

Considered by many to be the most dominant tight end in NFL history, Gronkowski caught 521 passes for 7,861 yards and 79 touchdowns in nine seasons with Tom Brady and the Patriots. He's only two seasons removed from posting 1,084 receiving yards in just 14 games, and even last season, as he appeared to be slowing down, he still had 47 catches for 682 yards.

So what could stand in the way of a return for the four-time All-Pro?

For as successful as Gronkowski was in his career, he suffered a laundry list of injuries. Earlier this month, he said he would only need a month to prepare for a return to the NFL if he decided to do that. But the future Hall of Famer also teared up recently when he talked about the physical toll that playing the sport took on him in recent years. He did this while announcing a sponsorship with CBDMedic, and discussing how CBD oil has helped to ease some of his pain. CBD oil is currently banned in the NFL, though Brady went on to say that the NFL should "explore" the value of the substance to players.

In any event, a return to the NFL in 2019 would involve Gronkowski making a decision to stop using CBD oil for the time being and put his body at risk of further injury. Of course, the Patriots won 33-3 in Week 1, and checked in at No. 1 on the latest RADIO.COM Sports NFL Power Rankings, so he would be returning to a team that he could potentially win another Super Bowl title with. Returning to the Patriots would involve a trade off, and it's unclear how Gronkowski would feel about that.