For as violent and intimidating as offensive linemen tend to be, NFL veteran Ross Tucker has a surprising soft spot for Valentine’s Day.

Putting on his best Cupid impression in today’s episode of “Home and Home”, Ross acted as a matchmaker for several of the notable quarterbacks available in free agency or on the trade block.

Ross: “I am going to go with the LA Chargers for Brady. I don’t have another great landing spot for Brady, quite frankly. I think it’s a distinct possibility unless another surprise team comes out of nowhere.”

Cam Newton: Los Angeles Chargers (if the Panthers can get rid of him)

Ross: “That’s a tough one… a really tough one. I don’t really see a lot of fits. One fit is possibly the LA Chargers. They seem to want a mobile quarterback if they don’t get Tom Brady. Maybe they still take Justin Herbert with the sixth overall pick if they like him. They can sell Cam Newton out there in LA, he’s still a big name, and they want to have a quarterback that’s mobile, they said. But I don’t see a lot of great fits for Cam. With his injury history, I’m not seeing a lot of teams being all that interested in him!”

Ross: “We know he’s not going back to LA, but he’s still a very talented quarterback despite his age. His familiarity with Frank Reich is a huge part in the equation of him ending up in Indianapolis.”

Ross: “Brees is going to be there for one more year, one final go-around, and then it’s Taysom Hill time in New Orleans. I think Hill stays there on a one-year deal as a restricted free agent with a first-round tender.” 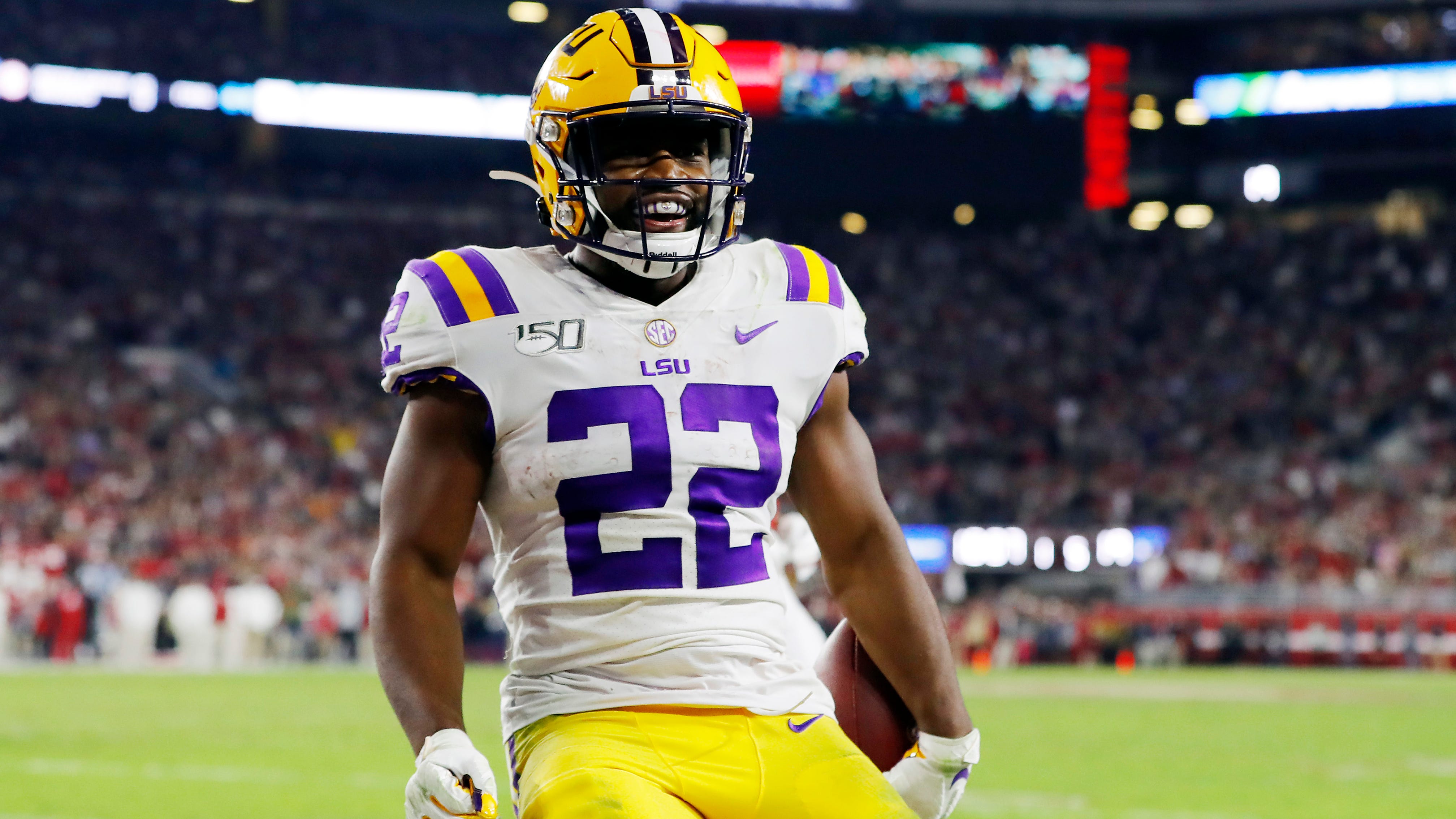 Ross: “I think he’s back with the Bucs. I think the Bucs are really going to go with either Philip Rivers or Jameis Winston, and I’m sure they’re considering all of their options. Jameis Winston is another one, where [you ask] who is the team that’s saying ‘that is the guy we want’? Who is the team that’s saying ‘ Jameis is our guy’? I don’t see it, I think he’s another guy that maybe would go to Chicago that would maybe compete with Trubisky. I don’t really see the Dolphins doing that, I don’t see the LA Chargers bringing in Jameis Winston, I don’t see the Colts doing that or thinking he’s an upgrade from Brissett. I think he ends up sticking with the Bucs on another one-year deal, and Arians thinks that he’s got the Lasik and maybe with another year of my tutelage, maybe we can cut down on the turnovers.”

Ross: “After what Tannehill did for the Titans last season, I really just can’t see them moving in a different direction. I cannot imagine them wanting to let him go.”

Ross: “I think that the Patriots would much prefer Andy Dalton than either Cam Newton or Jameis Winston. He’s just a good fit for their offense and doesn’t seem to play a role in the Bengals’ future with Joe Burrow coming to town.”

Ross: “I don’t think he’s a starter, yet. I think he’s a nice second option to back up Trubisky, and no other team will view him as a starting option, making him more accessible to the Bears. It could end up being a reversal of what happened to Mariota last year, as instead of going from starter to back up, it could go in the other direction.”