Burton tested positive for COVID-19 after the team arrived in Michigan, according to a report from Pro Football Talk.

Per source, the Saints, who are in Detroit, have a player who has tested positive for COVID-19. Testing currently is occurring of those who were in contact with the player, who was on the flight from New Orleans.

Burton was retested along with players that have been in close contact with him, including running back Alvin Kamara, according to a report Pro Football Talk's Mike Florio.

#Saints FB Michael Burton received an initial positive COVID-19 test and is being re-tested to confirm, source said. In addition, the team is testing his close contacts. https://t.co/K08KOjbOuj

The Saints traveled to Detroit Saturday ahead of their Sunday matchup with the Lions. The report came on the same day the NFL postponed the scheduled game between the New England Patriots and Kansas City Chiefs from Sunday afternoon to either "Monday or Tuesday" after both Quarterback Cam Newton and Jordan Ta'amu received positive tests Satruday.

The NFL had already postponed a matchup between the Tennesee Titans and the Pittsburgh Steelers after several Titans players tested positive for COVID-19 following Sunday's game against the Vikings.

Saints players said earlier this week that news of Tennessee's outbreak served as a reminder to follow safety protocols amid the pandemic. 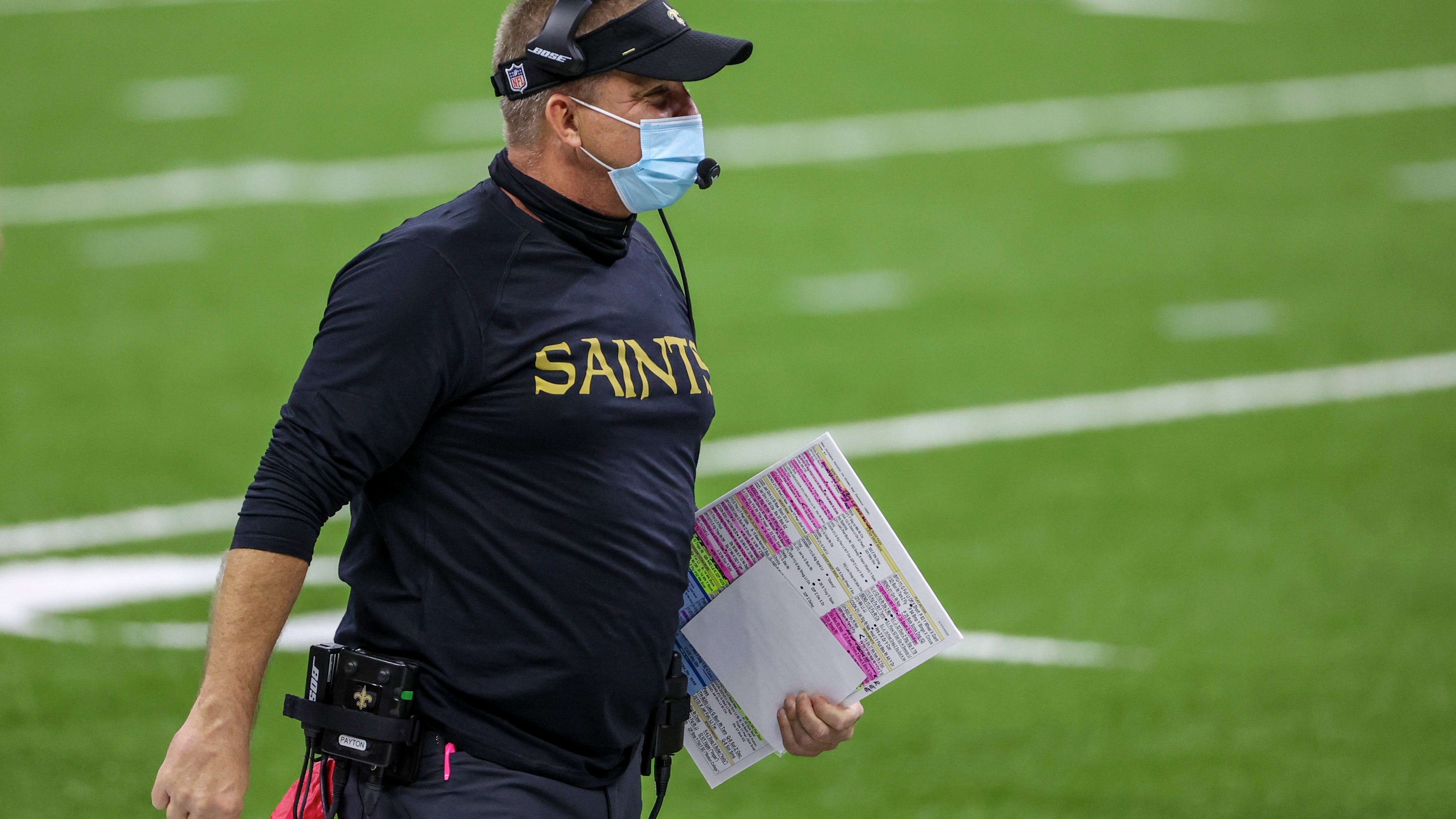 So far the Saints have had only player, running back Dwayne Washington. land on the NFL’s reserve/COVID list for an extended period of time. Three other players, linebacker Kaden Elliss, returner Deonte Harris and long snappers Zach Wood all appear on the list but were quickly activated after what were determined to be false positives.