The current NFL CBA doesn't expire until after the 2020 NFL season, but after the last CBA expiration resulted in a nearly two-and-a-half month lockout, it doesn't feel too early to start keeping tabs about negotiations on the next CBA.

One item that could become a point of contention? A potential move from a 16-game regular season schedule to 18 games.

Though it was suggested in this week's three NFL takeaways that it feels like the sport is trending towards an 18-game schedule, San Francisco 49ers cornerback Richard Sherman doesn't think that's the case.

“I think it has very little chance of happening unless something astronomical is conceded," Sherman said of an 18-game regular season to Peter King of Football Morning in America. 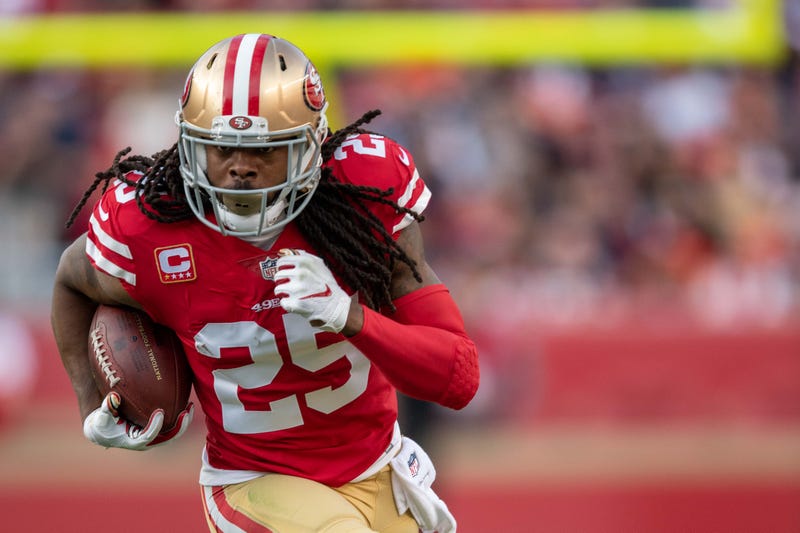 What such an astronomical thing would be is unclear. Le'Veon Bell's decision to sit out the entire 2018 season leads you to think that the NFLPA will fight so that teams can no longer post the franchise tag on a player two years in a row. Even if NFL ownership was willing to altogether eliminate the franchise tag - and/or fifth-year options on rookie contracts for first-round picks - that probably wouldn't be enough to sway the NFLPA on moving to an 18-game regular season.

Owners, by definition, tend to have more leverage in these negotiations, but an 18-game schedule is something that the NFLPA would probably dig their heels in over. There are players that would be fine with eliminating part or all of the preseason, but not if it means that there are two more regular season games.

Frankly, unless NFL ownership is willing to fully guarantee contracts - something they almost certainly won't be - there seems to be little incentive for the NFLPA to agree to an 18-game season.

NFLPA executive director DeMaurice Smith spoke extensively about potentially moving to an 18-game season with The Sports Junkies on 106.7 The Fan last month (video at top of article). Smith didn't seem keen on the idea of adding games, instead suggesting that the league should be focused on decreasing injuries.