Super Bowl LIV will finally start to feel real this week, with the teams, media, and other interested parties gathering in the Miami metro area ahead of the big game.

Super Bowl Opening Night, the spectacle formerly known as Media Day, marks the unofficial kickoff for the week on Monday night. Rebranded four years ago ahead of Super Bowl L, Opening Night features the traditional media frenzy of years past but has been updated to feel something like a fanfest. Fans are allowed in with purchase of a $25 ticket, and there are opportunities for autographs and photos with current and former players.

As in previous years, Opening Night won’t be held at the venue hosting the Super Bowl, but instead at the home of another sports team in town. This year, it’s Marlins Park, built on the site of the former Orange Bowl. The ballpark has undergone a temporary redesign to accommodate the event, which starts at 5 p.m. ET. Each team has a one-hour media session, with the Chiefs going at 7 p.m. and 49ers going at 9 p.m.

There will be plenty to discuss about the X’s and O’s of the NFL’s showcase game, and the fantastic teams that will play in it. But naturally there are other pressing stories which will surface during this week leading up to the most important Sunday on the league calendar. Here are the stories generating buzz heading into the big week: 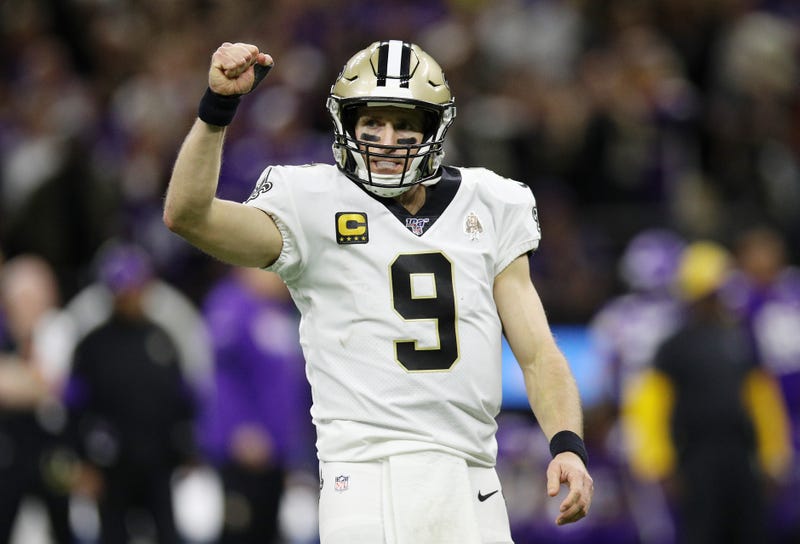 Quarterbacks on the move

Change is in the air at the most important position in the game this offseason. Three franchise icons--Tom Brady, Drew Brees, and Philip Rivers--are free agents and on the wrong side of 38, and apparently intent on continuing their careers. Another, Eli Manning, has already retired. The fate of Brady is of particular intrigue for obvious reasons. The questions of where and for how long these aging stars continue playing could shape the NFL landscape for the next half-decade or beyond.

Adding further intrigue is the matter of Carolina’s Cam Newton, who is looking like a strong trade candidate as he heads into his walk year coming off a season limited to two games due to foot surgery. Tampa Bay’s Jameis Winston, a former No. 1 overall pick, and Saints backup Teddy Bridgewater are also free agents.

Tennessee's Ryan Tannehill and Dak Prescott of the Cowboys are free agents as well, but both are expected to re-sign. 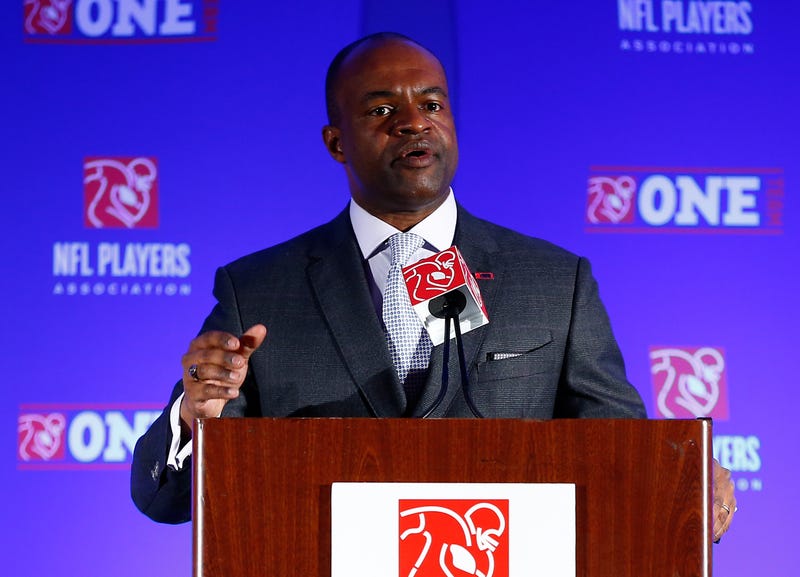 Most reports on CBA negotiations over the past year or so have suggested forward progress. However, no deal is in place heading into the final year of the current CBA, and a work stoppage remains a possibility. The reported sticking point appears to be the owners’ wish to add a 17th regular-season game, which most players oppose over safety concerns. The players meanwhile are angling to increase their 47% share of league revenues.

The NFL Players Association is reportedly scheduled to meet during Super Bowl Week to discuss its next steps. The CBA is not yet a crisis, but it's simmering on the back burner. 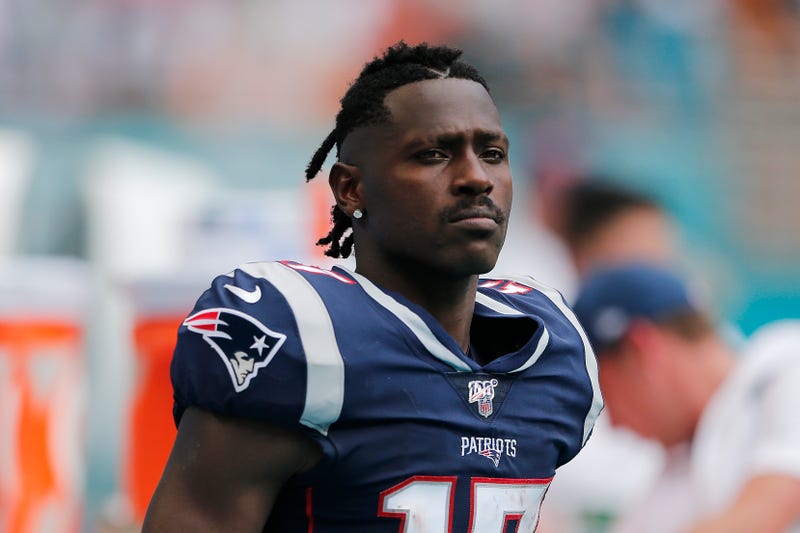 Brown is famously no longer employed by an NFL team, but the former wide receiver’s troubling situation still haunts the league. The former Steeler and Patriot recently surrendered to police in Florida on charges from an incident in which he allegedly assaulted a moving-truck driver. The league meanwhile is reportedly still investigating Brown under its personal conduct policy on allegations of sexual assault.

The Super Bowl is a time when the NFL celebrates itself, so obviously this is a story it would prefer not to have playing out in the backyard of Hard Rock Stadium where half the world’s media is presently assembled. Sagas such as Brown's aren't new, but that doesn't make it any less sad. 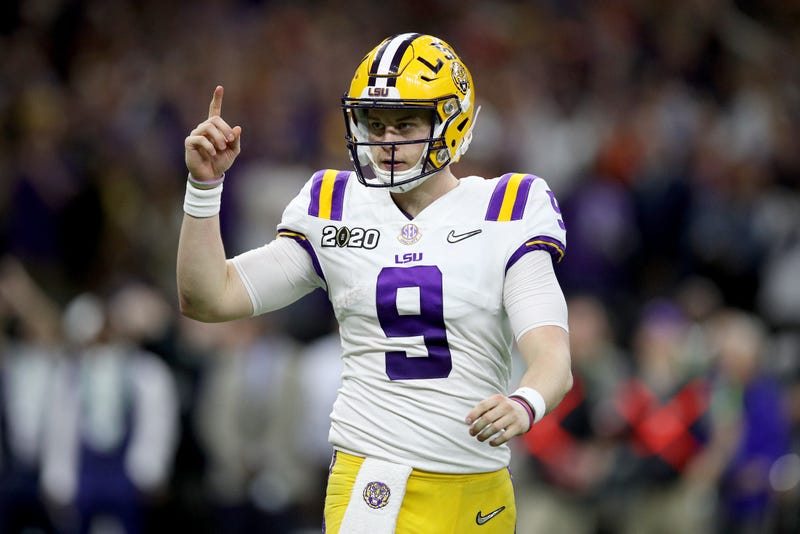 While two teams remain in contention for the Lombardi Trophy, 30 other franchises have already begun their offseasons, including several that have made shakeups to the front office or coaching staffs. Free agency officially opens with the start of the new league calendar on March 18, while the 2020 NFL Draft is scheduled for April 23-25. Already there is feverish speculation surrounding both.

As mentioned above, veteran quarterbacks will be the first dominoes to fall in free agency, to be followed by an exciting crop of pass rushers highlighted by Jadeveon Clowney, Chris Jones, and Yannick Ngakoue.

The draft, too, is punctuated by quarterbacks, with as many as three projected to go in the top 10. The Bengals hold the first pick and are said to covet LSU QB Joe Burrow, a native of Ohio. The wide receiver crop is even deeper, according to most draft experts, featuring Jerry Jeudy and Henry Ruggs III of Alabama, and CeeDee Lamb of Oklahoma, among others.