After wasting a dominant individual season, the Houston Texans told superstar quarterback Deshaun Watson that they planned to value his input as they searched for a new head coach and general manager.

Mike Florio of Pro Football Talk reports that Watson told the organization he'd like them to interview Robert Saleh - then the San Francisco 49ers defensive coordinator - for their head coaching vacancy. The organization never requested an interview with Saleh, per Florio, and the charismatic 41-year-old has since been hired by the New York Jets to be their head coach.

By this point, it's well known that, at the advice of Patrick Mahomes, Watson also wanted the organization to interview Kansas City Chiefs offensive coordinator Eric Bieniemy. The Texans didn't make a request during the Chiefs bye week, and even though they have since, they're now stuck waiting for Kansas City's season to end to have the chance to meet with Bieniemy.

Who knows if Bieniemy will even want to interview whenever the Chiefs wrap up their season, given that the Texans seemingly had to be publicly shamed into requesting to interview an extremely qualified candidate. The Detroit Lions, who still have an opening, have already completed an interview with Bieniemy. The Philadelphia Eagles, after dismissing Doug Pederson this past week, have requested to interview Bieniemy as well, per NFL Media's Mike Garafolo. And if all else fails, returning to coach Mahomes, Travis Kelce and Tyreek Hill for another season may be a better option for Bieniemy than taking over in Houston.

Already this offseason, the Texans have hired Nick Caserio to be their new general manager, and they seemed to arrive at that conclusion without considering what Watson wanted.

It's one thing to tell a player - even one as important to your franchise as Watson -to stay in their lane. It's another to do that after you've promised them that they're going to be involved with the process.

Watson sent out a not-so-cryptic tweet Friday alluding to being very angry with the team, and a source told Greg Bishop and Jenny Vrentas of Sports Illustrated that Watson "wants out" of Houston. 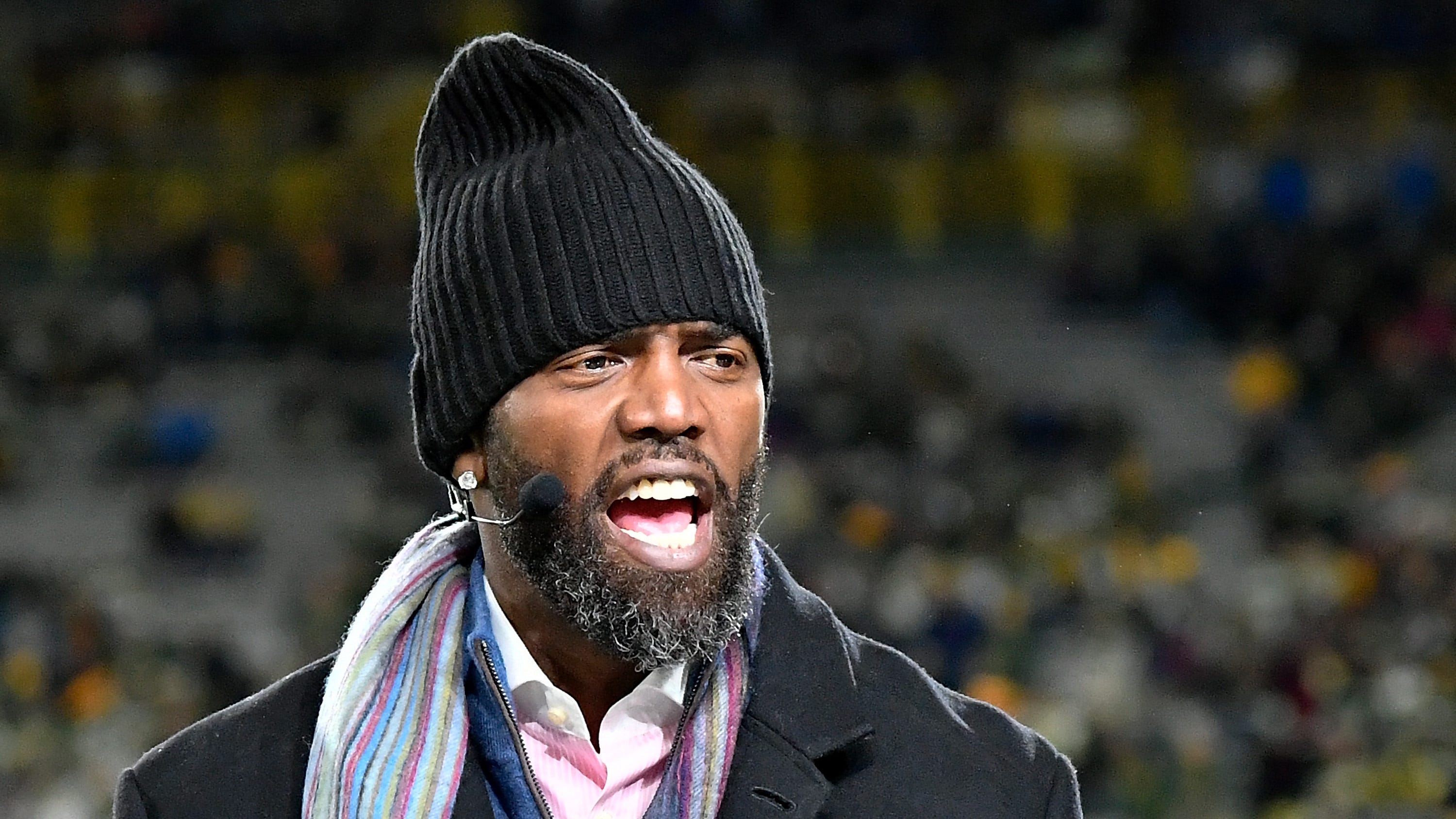