The Tennessee Titans will travel to Jacksonville Thursday night to open up Week 3 of the 2019 NFL season. While that game doesn't look especially appealing on paper, here are three matchups to get excited for in Week 3. 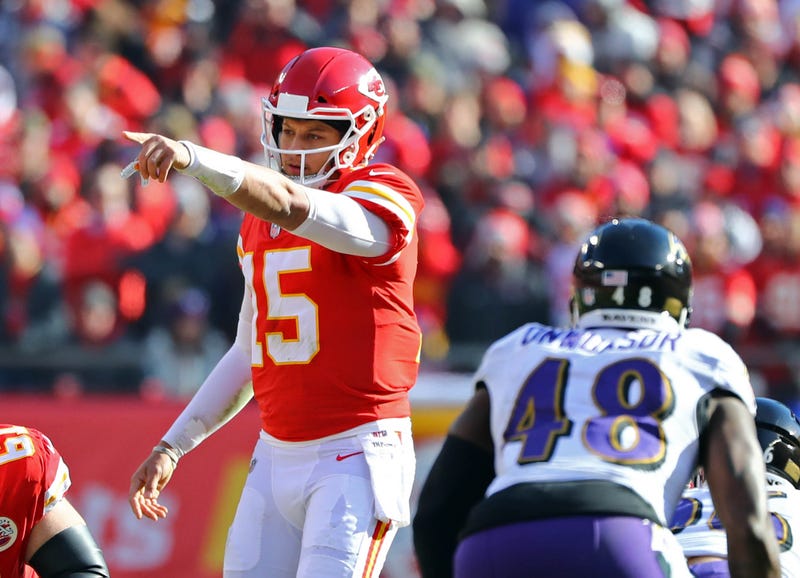 While Week 3 is short on exciting matchups, Ravens and Chiefs will be an early test of whether Baltimore is a legitimate contender in the AFC.

It's far too early to have a serious discussion about MVP candidates, but Lamar Jackson has thrown for 596 yards and seven touchdowns in the first two weeks of the 2019 NFL season, while also rushing for 126 yards. After wins over the Miami Dolphins and Arizona Cardinals, the Ravens jumped into the top five in the latest RADIO.COM NFL Power Rankings. This will be the first major test they face in 2019.

Speaking of MVPs, Patrick Mahomes, the reigning winner of the award, has completed seven touchdown passes and thrown for 821 yards in 2019. He's picked up right where he left off a season ago. While chatter about a potential undefeated season for the New England Patriots has already started, an impressive Week 3 win would force the Chiefs into the discussion for the best team in the sport as well. 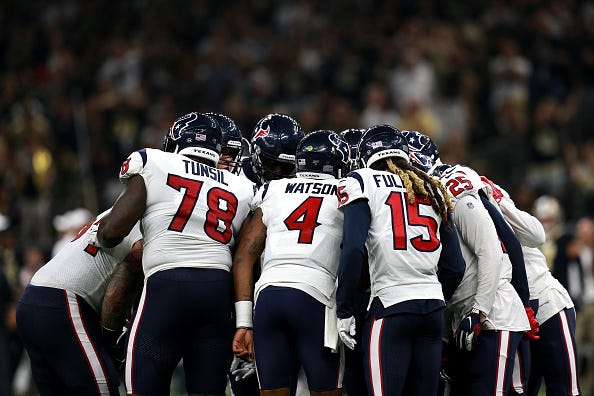 Texans quarterback Deshaun Watson has been sacked at least four times in eight consecutive games dating back to the 2018 season, which is tied for an NFL record. As the Texans travel to Los Angeles, this feels like as good of a time for that streak to end as any.

While the Chargers held on to defeat the Jacksonville Jaguars in Week 2, it came in an underwhelming fashion, as rookie Garnder Minshew nearly led the Jaguars to a comeback win. The Texans held off the Jaguars by stopping them on a two-point conversion attempt, but surely, Houston will need a better effort in Week 3 than the 13-12 one they put forward in Week 2.

The Chargers, viewed as a preseason Super Bowl contender, lost 13-10 to the Lions in Week 2. It's fair to point out that punter Ty Long was forced to kick field goals for the injured Michael Badgley, and missed two of his three attempts. At the same time, Austin Ekeler fumbled the ball on the goal line and Philip Rivers threw a late interception. The Chargers should have been able to defeat the Lions, even without a true kicker. 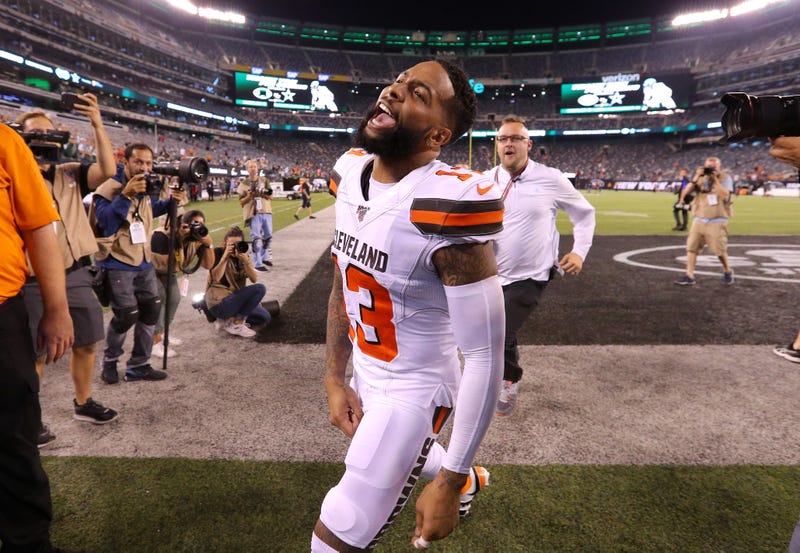 After an embarrassing Week 1 loss to the Titans, Odell Beckham Jr. caught six passes for 161 yards in the Browns Week 2 victory over the New York Jets.

Unfortunately for the Browns, their next five games are against teams with 2-0 records; starting with the defending NFC Champion Los Angeles Rams this week. 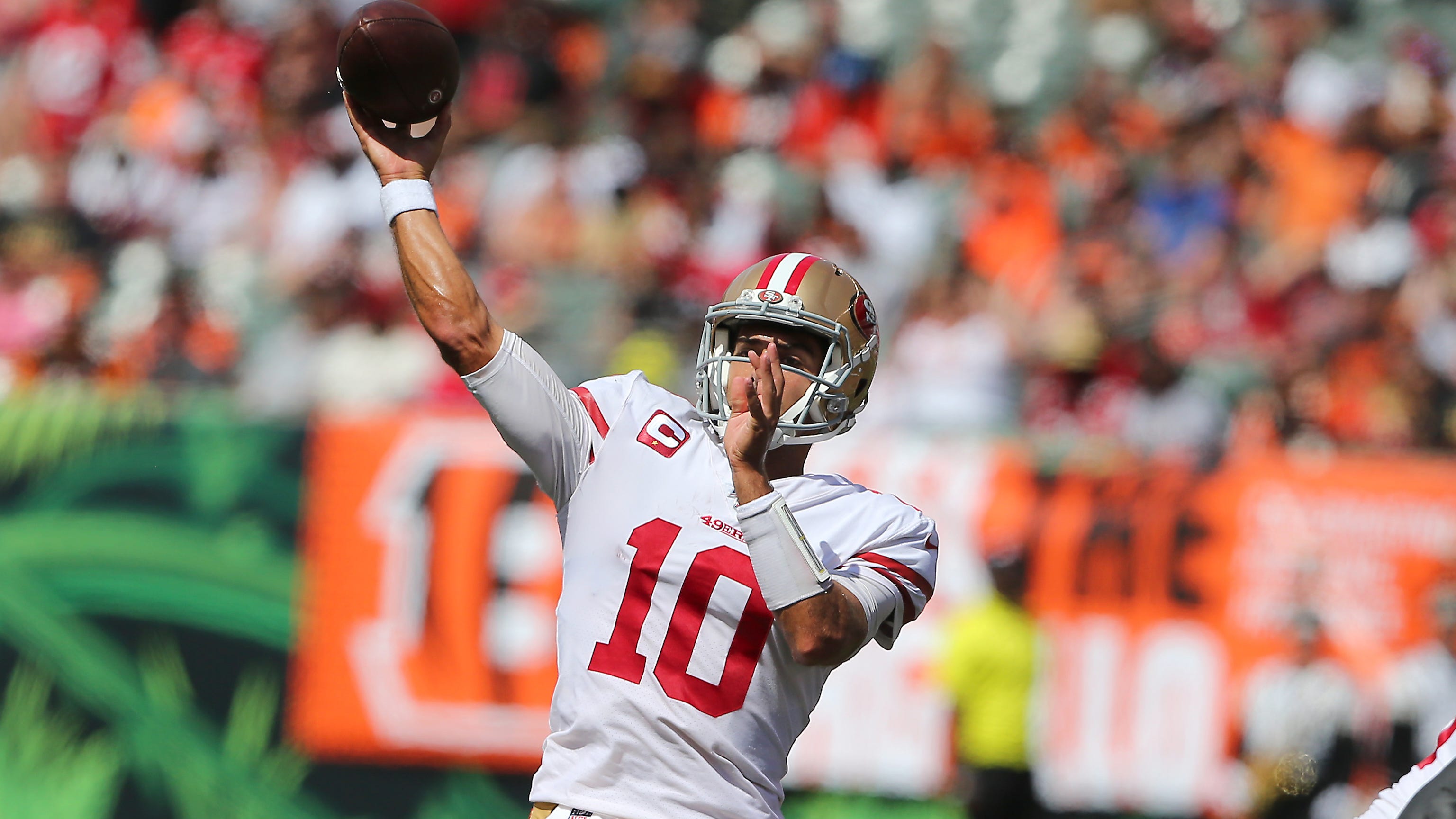 While the division-rival Steelers lost future Hall of Famer Ben Roethlisberger for the season, the Ravens are off to a 2-0 start. Suffice to say, the Browns are going to need to find a way to pull out at least a few of their next five games if they want to enter the second-half of the season with a realistic chance to win the AFC North.

The Rams, meanwhile, are 2-0 after a 27-9 win over the largely Drew Brees-less New Orleans Saints in Week 2. Unfortunately for Sean McVay and company, the Rams are one of three teams in the NFC West who have had hot starts, as both the Seattle Seahawks and San Francisco 49ers are also 2-0.