If Monday's Chicago Bears-Washington Redskins tilt left a bad taste in your mouth, it won't take long for Week 4's slate to make you forget about a less-than-steller showing on Monday Night Football.

Here's a look at the three most intriguing matchups of Week 4 of the 2019 NFL season. 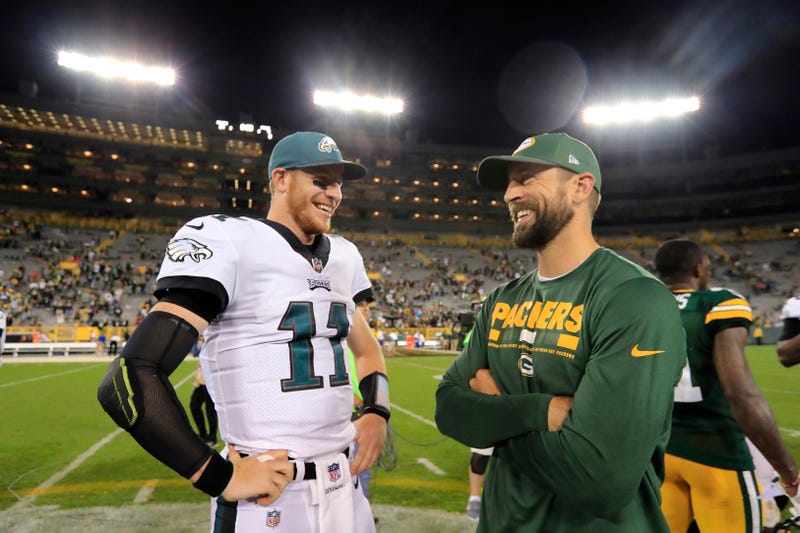 After a surprise loss at home to the Detroit Lions in Week 2, Carson Wentz and the Philadelphia Eagles are 1-2. A loss in Week 3 wouldn't put them in so much of a hole that they couldn't still reach the postseason, but it would greatly damage the Eagles' chances of winning the NFC East, considering the Cowboys are off to a 3-0 start. 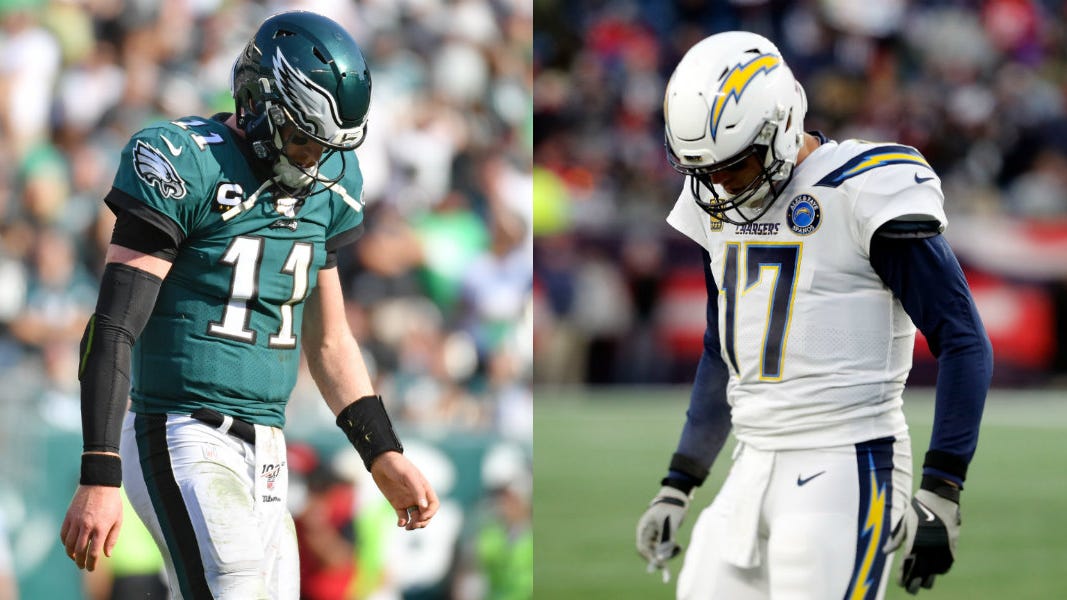 Meanwhile, the Packers are 3-0, and it still feels like they're yet to hit their stride offensively under future Hall of Fame quarterback Aaron Rodgers and first-year head coach Matt LaFleur. Mike Pettine's defense has been stout, but in an NFC North where every team currently has a winning record, it will likely take 12 wins to win the division. That will require Rodgers, Davante Adams and Aaron Jones carrying them to some wins, perhaps as soon as this week.

Not only would a Packers victory allow them to move to 4-0 - which would put them in the driver's seat for the No. 1 seed in the NFC - but it would put the Eagles in a hole they would struggle to return from in terms of potentially earning a first-round bye and home field advantage in the NFC playoffs. 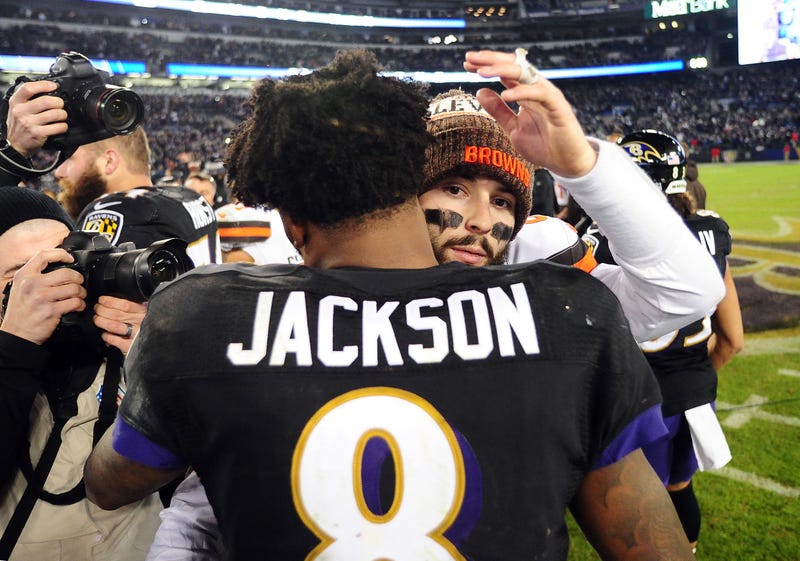 Baker Mayfield, Odell Beckham Jr. and the Browns are off to a 1-2 start in 2019, and the combined record of their next four opponents is 10-2.

The first of those four matchups is probably the most important, as it will come in Baltimore against the division-rival Ravens. Even after a Week 3 loss to the Kansas City Chiefs, the Ravens lead the AFC North at 2-1. Propelled by scoring 59 in their Week 1 win over the Miami Dolphins, Lamar Jackson and the Ravens currently have the top overall ranked offense in the NFL.

In one of the most anticipated seasons in franchise history, the Browns have been a mixed bag through the first weeks of the 2019 season. After an embarrassing blowout loss at the hands of the Tennessee Titans in Week 1, the Browns rebounded to crush an undermanned New York Jets team in Week 2. In Week 3, the Browns lost a close game on Sunday Night Football to the Los Angeles Rams, highlighted by rookie head coach Freddie Kitchens inexplicably calling a draw on fourth-and-nine in the fourth quarter:

this was Freddie Kitchens' 4th-and-9 play.

it was not very good pic.twitter.com/jzm3vbfeGr 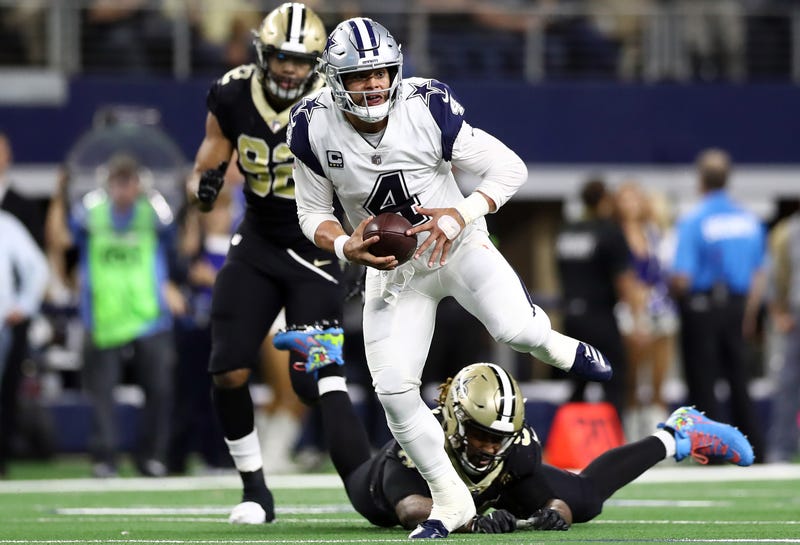 Dak Prescott and the Cowboys will take on the Saints Sunday. Photo credit (Ronald Martinez/Getty Images)

It's still a little early to talk NFL MVP candidates, but Cowboys quarterback Dak Prescott has thrown for 920 yards and three touchdowns through the first three weeks of a contract year. This will be the first major test that he and the Cowboys face in 2019, after beating the New York Giants, Washington Redskins and Miami Dolphins to start the season.

The Saints made a statement with their Week 3 victory in Seattle, defeating a playoff-caliber team in a tough environment with Teddy Bridgewater under center. It will be interesting to monitor if Taysom Hill takes any snaps at quarterback in Week 4, something he didn't do a week ago.

A win for the Cowboys - especially if the Eagles lose on Thursday Night Football - would make them the heavy favorites to win the NFC East and potentially secure a first-round bye in the NFC Playoffs. That said, even with Brees expected to miss at least another month, a Saints win would move them to 3-1 and give them a head-to-head victory over a team they could be competing with for seeding in the postseason.