Tom Brady's father, Tom Brady Sr., has characterized his son's departure from the New England Patriots as an inevitable parting of ways owing to diverging priorities.

Appearing on Cadence13's Raising Fame podcast hosted by Dell and Sonya Curry, the parents of NBA players Stephen and Seth Curry, the elder Brady discussed Tom's stunning exit from New England to join the Tampa Bay Bucs, and expressed admiration for Bill Belichick, the man who drafted and coached his son for 20 years.

"Bill's got a lot of responsibilities for keeping the Patriots on track, and that is a bigger responsibility than keeping Tommy under the hood," Brady Sr. said on the podcast. 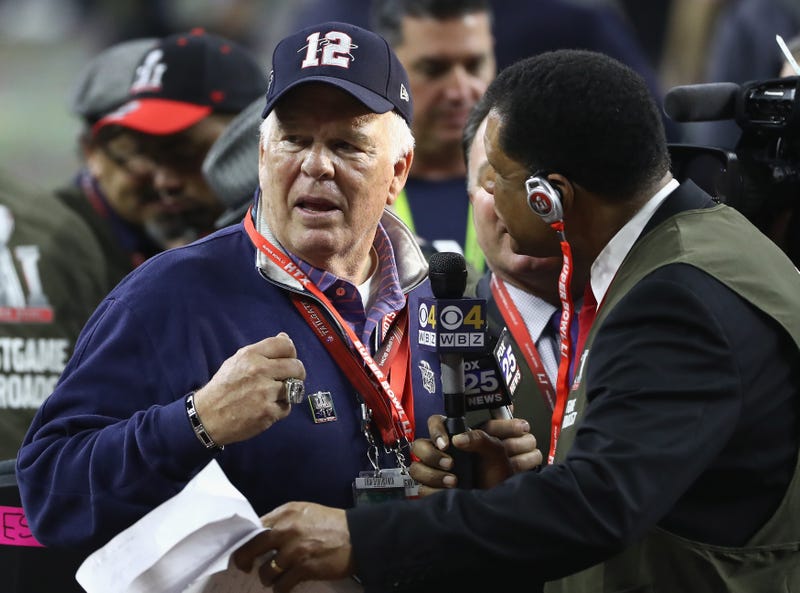 Tom Brady's high-profile foray into free agency spurred a cottage industry of speculation dissecting his relationship with the famously secretive Patriots, with many of those stories suggesting the parties weren't meeting eye-to-eye in recent years. Brady Sr. didn't directly address those reports, and his remarks sounded more diplomatic than antagonistic.

"Both of them are mature individuals," he said. "I really respect Bill's decision, and respect Tommy's decision as well. It's OK to take different paths. You don't have to be joined at the hip."

Elsewhere, Brady Sr. marveled at his son's legendary work ethic, and revealed how the iconic quarterback remains dedicated to his craft even when he's on vacation with his family.

music
Jazmine Sullivan on going 'through hell' for 'Heaux Tales' and teaming with Issa Rae
music
Lisa Kudrow spills details on ‘Friends’ reunion: ‘I already shot a little something!’
news
IRS pospone empiezo de temporada de impuestos a febrero
news
25,000 troops authorized in DC — thousands more than in Afghanistan, Iraq
news
Some voice outrage after 2 million smokers are given COVID vaccine priority
music
Morgan Wallen is taking all of the good that happened to him in 2020 into a bright new year