Former Cowboys quarterback Tony Romo is getting paid quite a large sum of money to add color commentary alongside Jim Nantz on CBS NFL broadcasts — in fact he's making more than players like J.J. Watt, Mike Evans and Christian McCaffrey up in the booth — but it's not without reason. Several times, Romo's apparent predictive abilities have come out before a certain play and, lo and behold, he ends up knowing exactly what is about to occur.

This time around, he didn't foresee one specific play occurring in a game. He broke out the crystal ball back in Week 12, as ESPN's Jenna Laine discovered, and took a stab at what the Super Bowl LV matchup would look like.

"Want me to make a slight guess here? I think there's a better-than-good chance — I don't know what even that percentage is — that these two are gonna be here in Tampa," Romo said following the Chiefs' regular season victory over the Bucs.

.@TonyRomo is a FORTUNE TELLER. He said in Week 12, when the Bucs lost two straight and dropped to 7-5 entering the bye week, that they’d meet the Chiefs in the Super Bowl. How he knew this? I don’t know. Because they’d only had one signature win up until that point: Green Bay. pic.twitter.com/VBQ8MooHFl

Mind you, this wasn't Tampa Bay's highest point of the season. It was their third consecutive loss at home, following a brutal beatdown from the Saints in Week 9 (38-3) and a close one against the Rams in Week 11 (27-24). And in the first quarter of Week 12's matchup, Tyreek Hill completely annihilated the secondary with over 200 receiving yards. 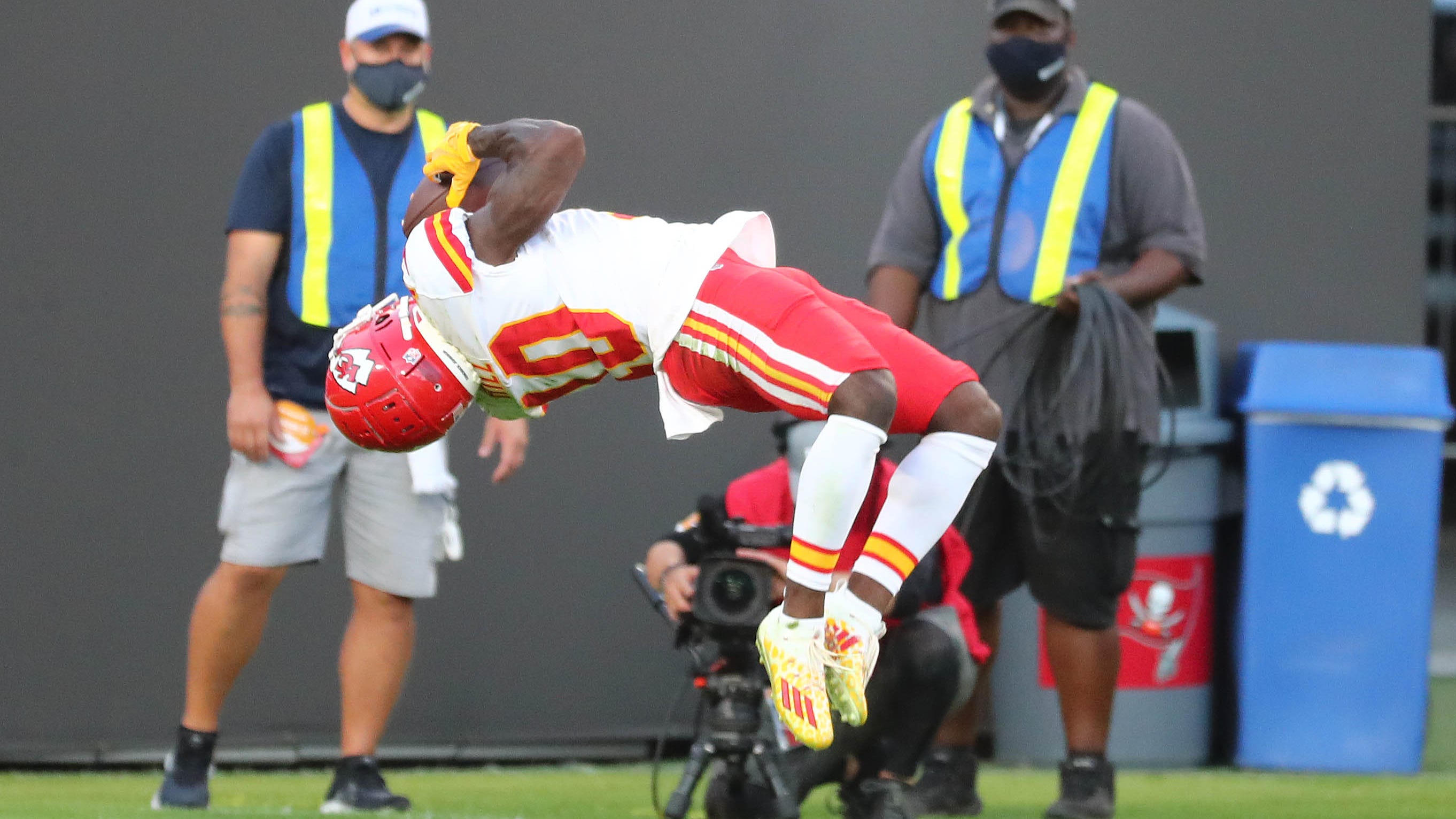 However, after going down 17-0 to end the first 15 minutes of play, the Buccaneers climbed back to make it a very close contest, as Mike Evans scored twice in the fourth quarter to make it a one-possession game with plenty of time left on the clock. Ultimately, the Bucs were unable to stop the Chiefs' offensive attack and get the ball back, but perhaps it was their fight that caught Romo's eye and led to such a bold prediction.

As for predicting the Chiefs would make it to the Super Bowl, it's a less impressive prediction but still one of note. That win advanced the Chiefs to 10-1, so they were obviously one of the front runners. At the same time, however, there seemed to be stiffer competition in the AFC, as the Steelers were undefeated and didn't look like they were slowing down any time soon.

Romo made his call on Sunday, November 29. Now, around two weeks away from Super Bowl Sunday, he can sit back and enjoy the fans' reactions to his football forecasting wizardry. 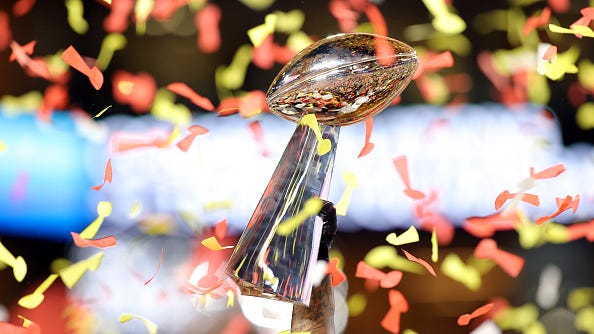 news
WATCH: Drone photographer captures film of massive school of blacktip sharks
music
TJ Osborne shares part of his coming out process was realizing ‘there are guys out there like me’
news
Dunkin’ releases new iced coffee-flavored jelly beans in time for Easter
music
girl in red’s ‘Serotonin’ is a beautifully bold introduction to the artist’s unapologetic candor
news
Man arrested at Disney Springs after avoiding temperature check and refusing to leave
music
Carly Pearce finds comfort and sisterhood with fans with the release of '29'