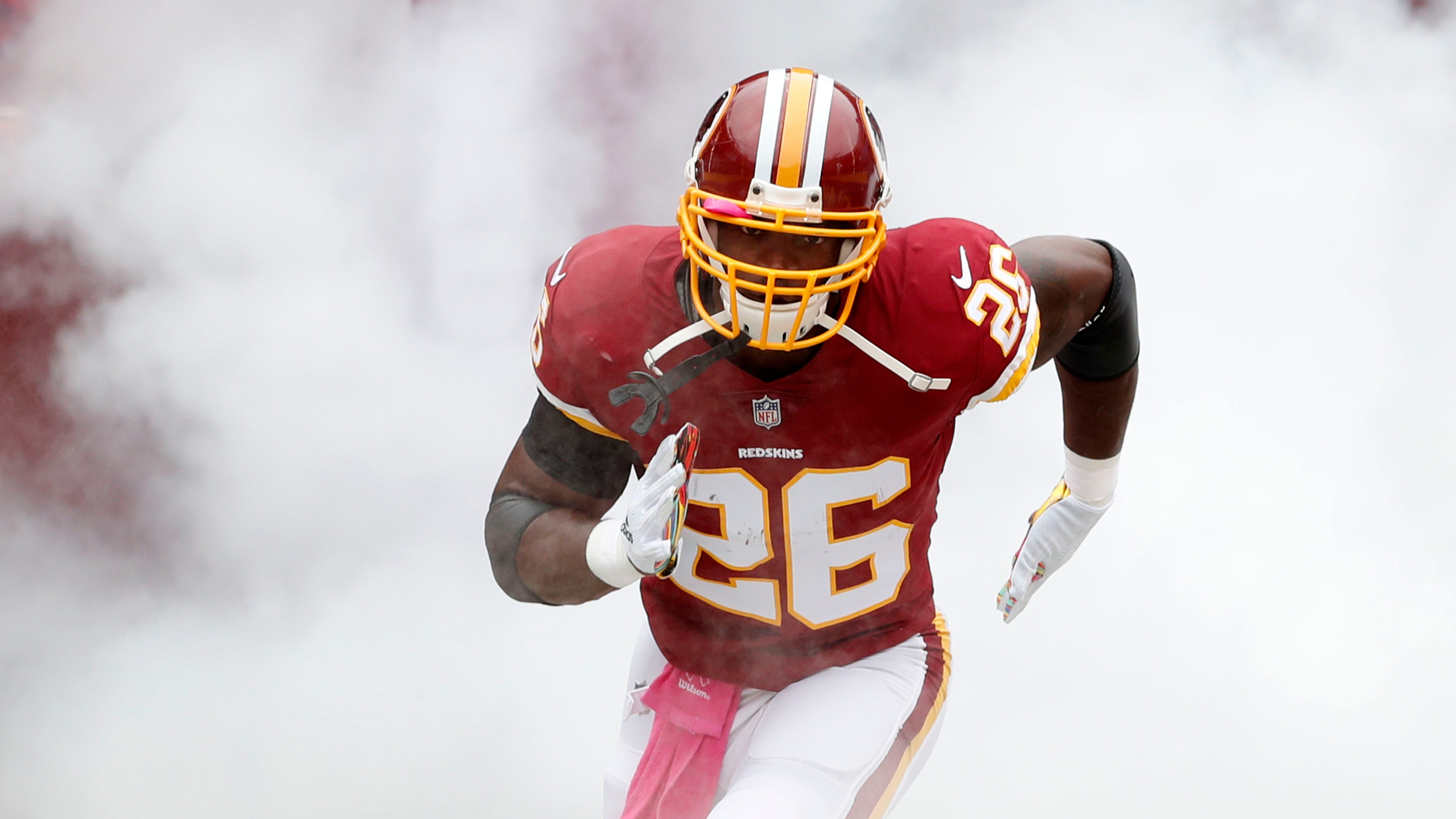 Stunning development but anything they can do to play younger options this year is smart. https://t.co/r7qLZybvul

This is a surprise. Peterson took a lot of first-team reps in camp, and he seemed like a potentially important figure in Rivera’s “culture change” mission.

The 35-year-old back was stunned himself to learn of his release.

Hall of Fame RB Adrian Peterson to me on Washington release: “It caught me by surprise. I was having a strong camp. It was showing up on film, taking #1 reps all the way to this week. I just got notified by the running backs coach yesterday that they want to give these.... [ 1/4]

[Cont] "..young guys some reps, but I didn’t know I was going to get cut, there was no indication. Today (Ron) Rivera just said this is always tough, but yes we’re gonna release you & go with this offensive style. I respect coach. Look (Antonio) Gibson is a hell of a talent...2/4

[Cont] "...This system really fits him. I feel like I can do that pony style too, more as a receiving back. We were all working on it, but they really want one main guy to do it & they drafted Gibson for it. Trust me, I still have a lot in me, more to strive for & do again...3/4

What's unclear at this moment is whether Peterson's release was more a product of his declining play or the coaching staff's overall confidence in the remainder of their running back group, which also shed Derrius Guice following a domestic violence arrest in August.

Time for RBs Antonio Gibson, Bryce Love and others.

AP was good for the locker room. Other players constantly talked about what they learned from him and his willingness to help. Considered him an approachable legend. Curious what's next for him.

As JP Finlay notes, Peterson did miss Thursday's practice, so it's possible the running back's dismissal could be related to his absence, whether injury related or something else entirely.

As we've heard repeatedly from camp, Antonio Gibson has thoroughly impressed, leading to the perception that he'll gain more touches as a result.

Bryce Love, who missed his entire rookie season due to injury after being selected in the fourth round in 2019, is another intriguing young option for Washington.

J.D. McKissic and Peyton Barber are now the only veteran options out of the backfield.

Key in this: the staff LOVES versatility with the RBs. Others have more for them. Also: there is a belief that Love can get ‘it’ back in a few months. Also has versatility. Still surprising. In talks leading into camp, didn’t seem on the radar at all.

Heard a couple days ago there’s a feeling in a month or two can get back to a good point. But even then the RB stuff wasn’t settled. To release AP have to feel good with what remains. So clearly a good sign for him. https://t.co/UwseRRTCaE

Peterson added 2,290 yards from scrimmage and 13 total touchdowns to his Hall of Fame resume over two seasons in Washington. 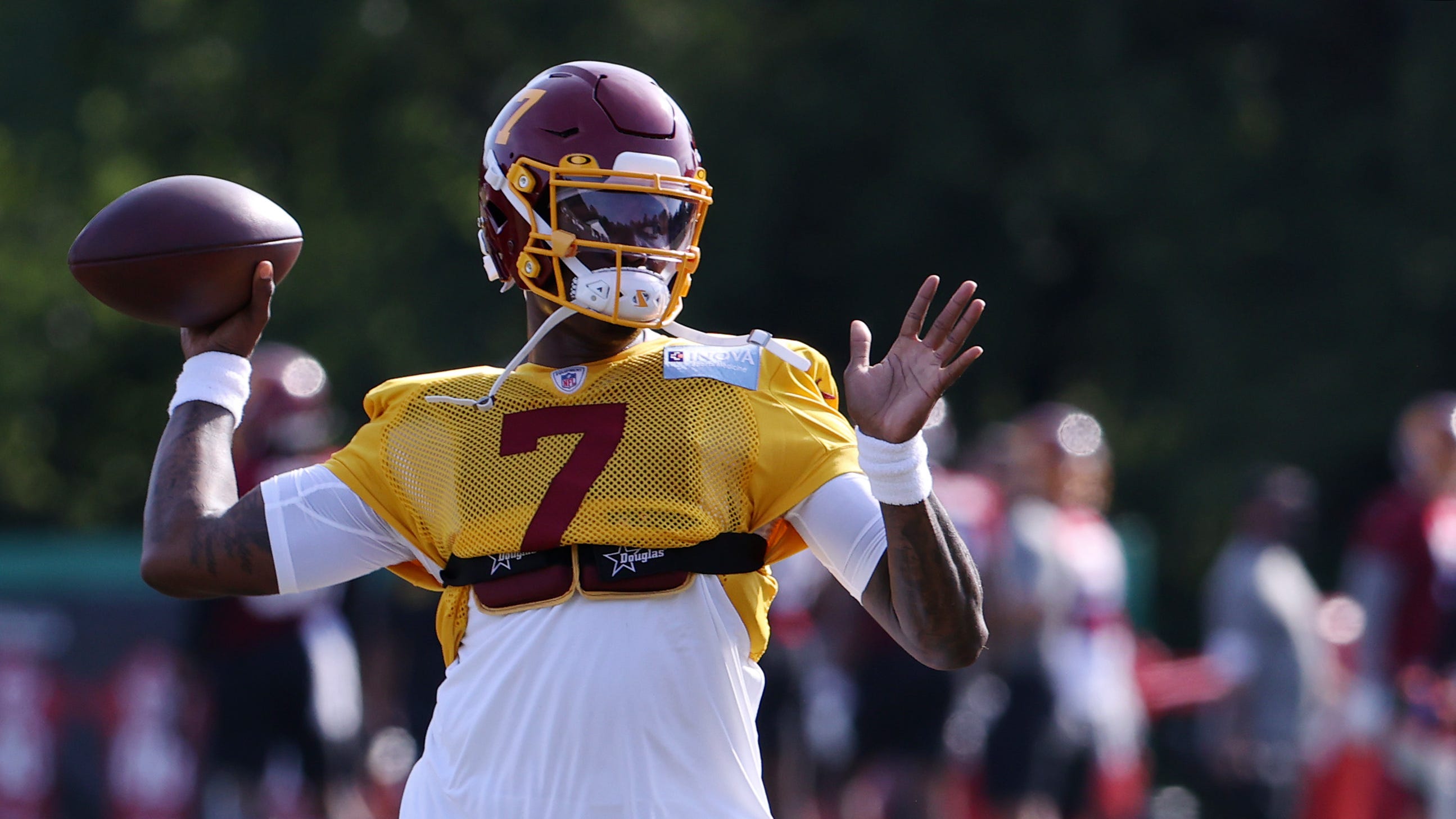 news
VIDEO: Inaugural poet Amanda Gorman reveals what she told herself before reciting poem
music
‘This Is Us’ delays new episodes after COVID surge causes production setbacks
news
10 podcasts to keep you up-to-date on US politics
news
For school students, watching the inauguration was a history class in real time
news
12,000 doses of Moderna's COVID vaccine tossed out due to temperature problems
news
The unexpected barrier in getting COVID-19 vaccine shots to patients