In the first quarter, he pulled out the tight end pass from Logan Thomas for a 28-yard gain and in the second quarter it was fumblerooski time!

Seriously. A fumblerooski against the Dallas Cowboys? Some serious Danny O’Shea “Little Giants” play calling. But this wasn't the traditional Annexation of Puerto Rico fumblerooski to the center Zoltek , your friendly neighborhood gas man, like in the kids' film. This was to a much quicker player.

It was Alex Smith handing the ball between the legs of J.D. McKissic for a gain of six yards and a first down.

After Washington completed their 41-16 win, Ron Rivera confirmed the play was inspired by the "Little Giants" film, which the head coach said he has watched about 100 times and was loved by his daughter when she was younger.

“It actually goes back to a movie called ‘Little Giants’ and it’s called — I hope I don’t get in trouble — the annexation of Puerto Rico,” Rivera explained to the media after the game. “We nicknamed it the ‘Bumerooski,’ and most of these guys don’t understand it so we had to explain to them who Bum Phillips is, and we did as a tribute to him.”

Bum Phillips was the cowboy hat-wearing defensive coordinator and head coach of the Houston Oilers and then New Orleans Saints and father of long-time NFL coach Wade Phillips.

Who doesn’t love this?

For those wondering this is a legal play.

And if the play looked familiar, Rivera ran a similar play when he was coach of the Carolina Panthers.

Evidently, Turner and Rivera were waiting for the short week and a national TV game to pull out all the stops.

Unfortunately, Washington was unable to punch it on from the first-and-goal situation and settled for a 23-yard Dustin Hopkins field goal. 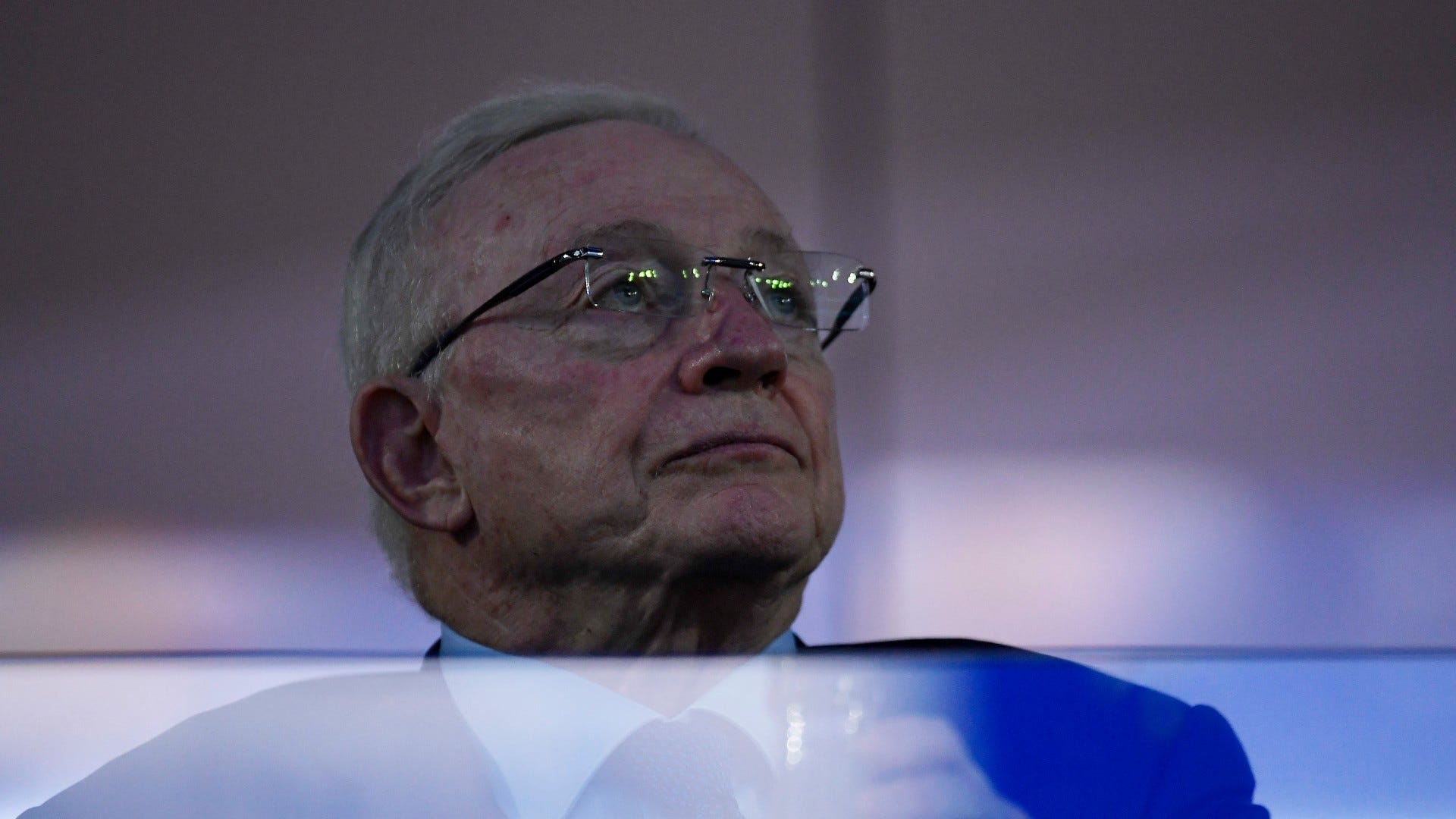 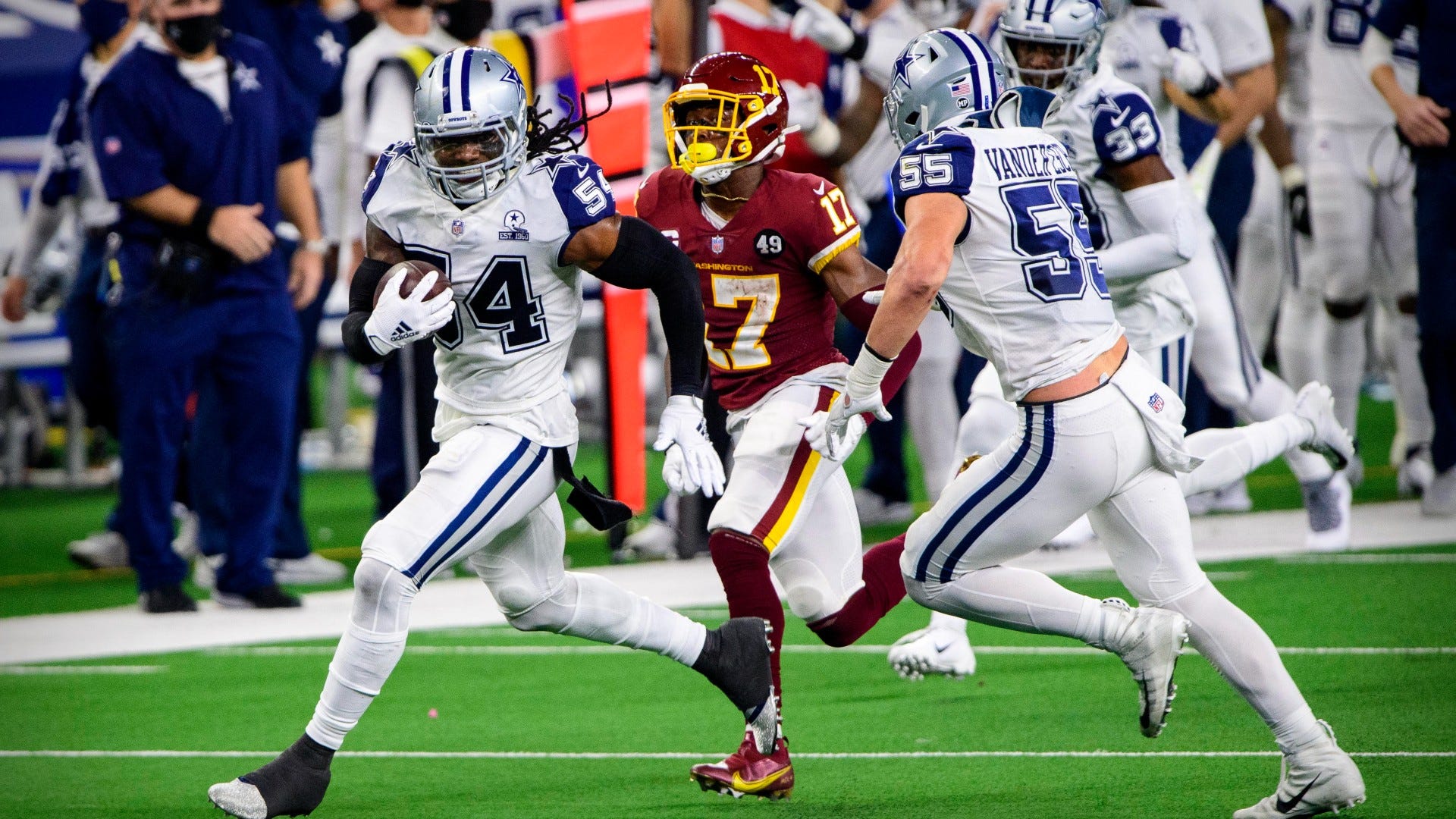