Even before he played a single snap in the NFL, Deion Sanders carried himself with the confidence of someone who already had a gold jacket.

Rich Eisen, who is colleagues with Sanders now at NFL Network, told a pretty incredible story about "Prime Time" Wednesday in a discussion with Pro Football Hall of Famer Tony Dungy. Eisen and Dungy discussed how little structure there was to pre-draft meetings in 1989, the year that Sanders was drafted. That made it an ugly process to even be able to get a chance to sit down with top prospects, and apparently once Sanders got in the same room with the New York Giants, he didn't stay there long.

"Deion was telling me that story and he says he got pulled into a room by the Giants. And he asked where they drafted, and he said that the Giants said 18th and he goes 'Oh, you have no shot at me' and walked out the door."

Was Sanders presumptive in feeling this way? Perhaps, but he was also correct. The Atlanta Falcons would select the former Florida State standout with the No. 5 overall pick, 13 spots before the Giants would go on the clock.

While it may be fair to ask how Sanders even lasted all the way until the fifth pick, four of the five players selected in the top five picks in the 1989 NFL Draft ended up in the Pro Football Hall of Fame. In hindsight, Sanders certainly should have gone above No. 2 overall pick Tony Mandarich, but the other three players selected before him were Troy Aikman, Barry Sanders and Derrick Thomas, all of whom had illustrious careers in their own right.

21 years later, the Giants ironically find themselves in a position to take a player they hope will have a Hall of Fame-caliber career, as Dave Gettleman and company own the No. 4 overall pick in the 2020 NFL Draft. In our latest RADIO.COM Sports NFL Mock Draft, the Giants select former Clemson linebacker Isaiah Simmons with said selection. 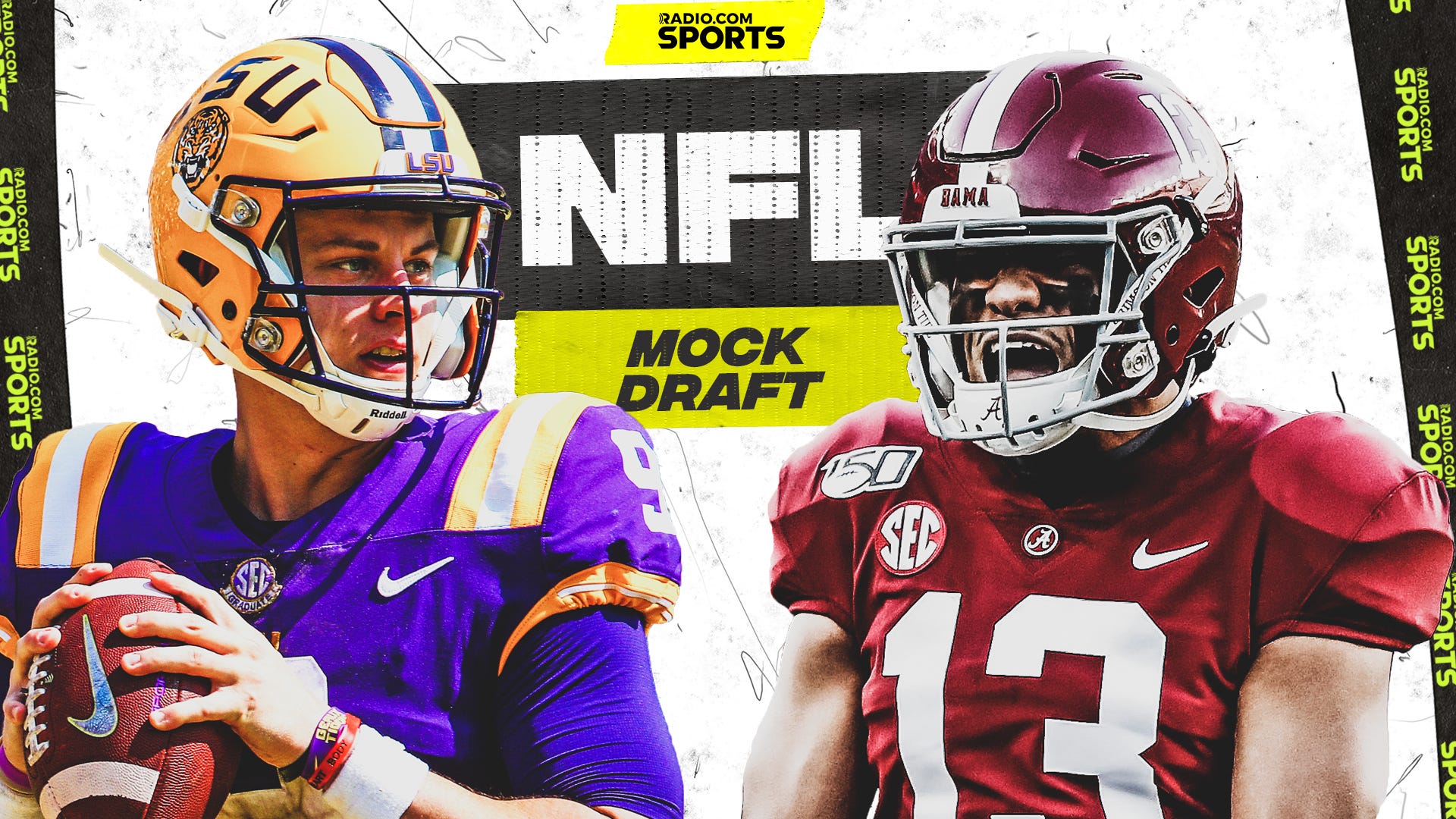