The Mercedes-Benz Superdome, home of the New Orleans Saints, brings arguably the best home-field advantage of any NFC stadium. If not for arguably the worst call in NFL history, the Saints would have celebrated an NFC title there in January.

But with Drew Brees expected to miss approximately six weeks after surgery on a torn thumb ligament, the NFC almost certainly won't run through New Orleans, which, among other happenings Sunday, suggests that the NFC is wide open. Here's a look at a few teams that appear to have a chance to be part of the NFC's hierarchy after two weeks. 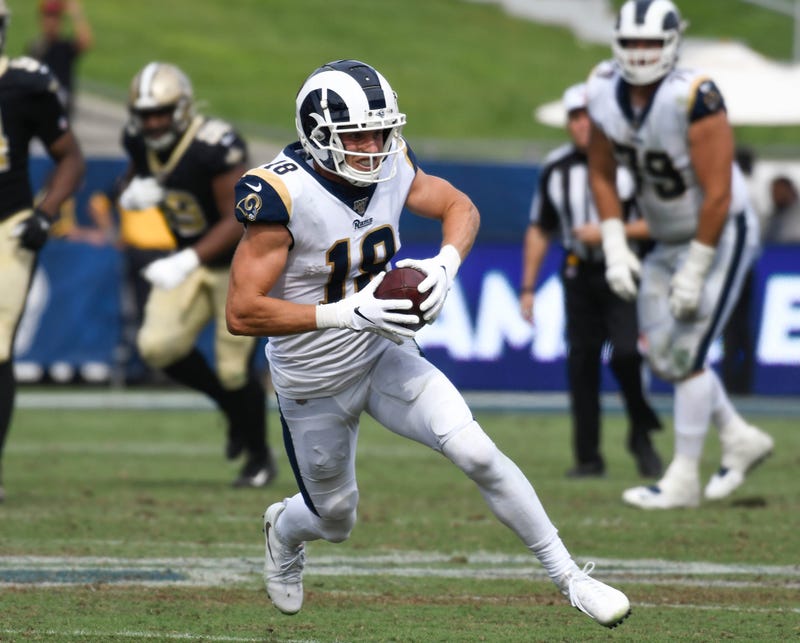 After a 27-9 victory over the Saints Sunday, the Los Angeles Rams are 2-0 and may very well be the favorite to repeat as NFC Champions. But for as historic as the Los Angeles Memorial Coliseum is, it doesn't provide much in the way of a home-field advantage, at least when compared to other NFC contenders. It's warm in Los Angeles and even with as much success as they've had since returning to Los Angeles in 2016, the Rams are still building the fanbase that could potentially give them a strong home field advantage when they move into SoFi Stadium in 2020. 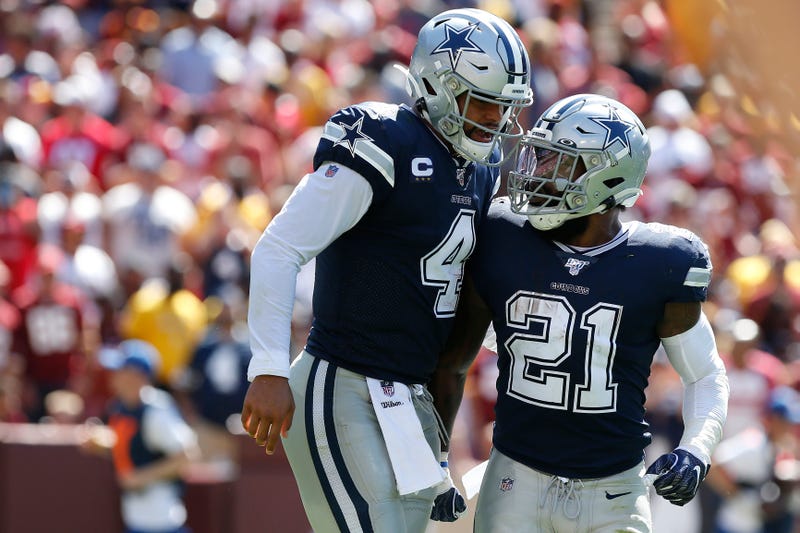 While the Dallas Cowboys have defeated two very bad teams in their division so far - the New York Giants and Washington Redskins - Dak Prescott appears to have a tremendous relationship with new play-caller (and former teammate) Kellen Moore. In two games, Prescott has tossed seven touchdowns and thrown for 674 yards. If he continues to take a major step forward in 2019 - in addition to Ezekiel Elliott, Amari Cooper, Michael Gallup, Jason Witten and Blake Jarwin on offense - the Cowboys are capable of making a run in the NFC. Their playoff chances may come down to whether they can edge the Eagles out in the NFC East, as there's a very real chance that the winner of that division will get a first-round bye in the postseason. 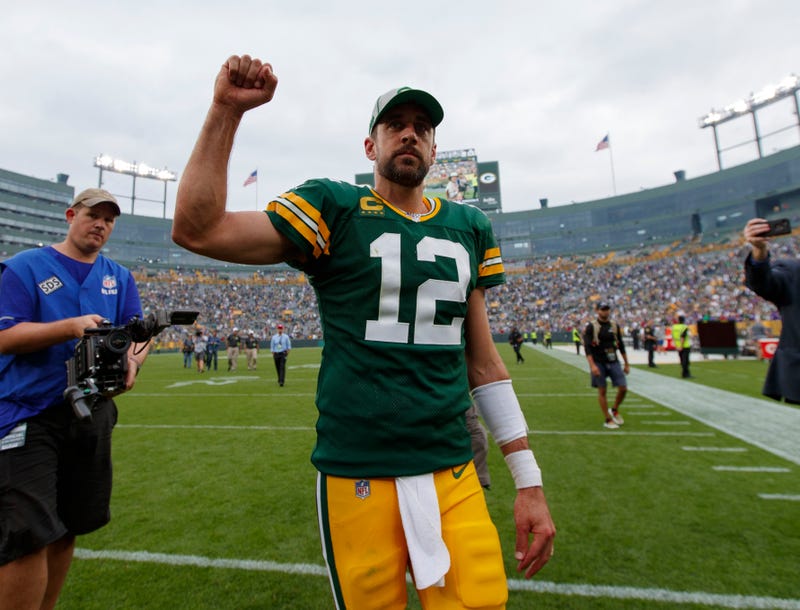 It feels strange for Aaron Rodgers and the Packers to be flying under the radar, but to an extent that seems to be what they're doing the first two weeks. The Packers scored just 10 points in a Week 1 victory over the Chicago Bears and were shutout in the second half of Sunday's Week 2 win over the Minnesota Vikings after jumping out to a 21-0 lead in the first-half. But there are two very encouraging takeaways from the Packers' first two weeks: their defense looks stout and they've already secured a victory against each of the two other serious contenders in their division. 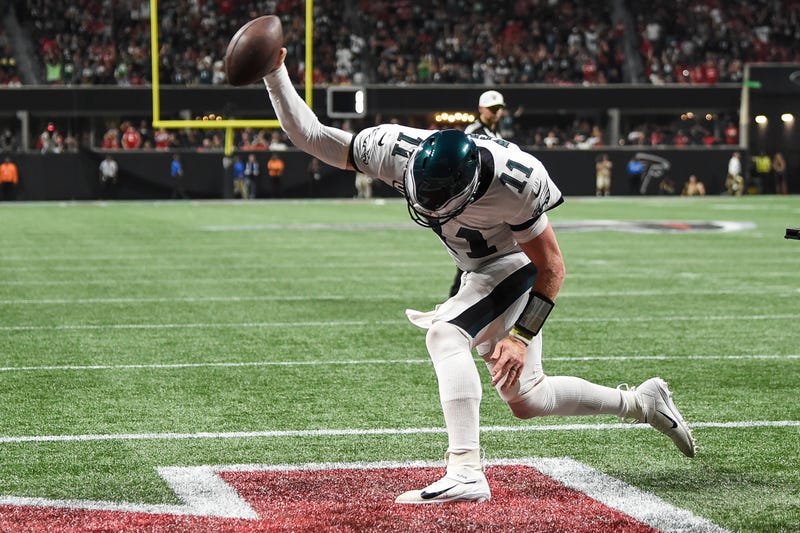 The Eagles lost Sunday, but had it not been for Nelson Agholor dropping a likely touchdown, they may have escaped Atlanta with a victory despite Carson Wentz missing three of his top-five pass catchers - Alshon Jeffery, DeSean Jackson and Dallas Goedert - for much or all of the game. The Eagles need to start quicker and find a way to get Wentz to balance his ability to extend plays with trying to hold up physically for an entire season, but if things come together they have as much talent as any team in the NFC. 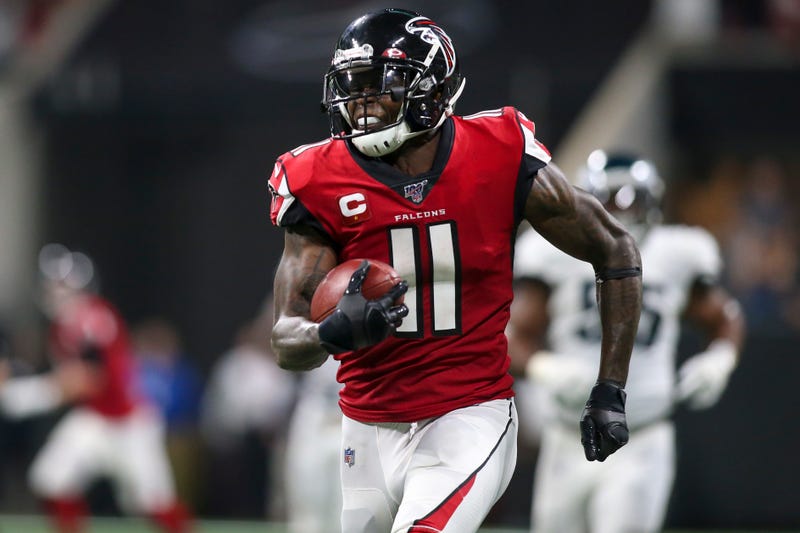 The Falcons' chances of being a serious threat in the NFC improved rather dramatically Sunday. After an ugly Week 1 loss to the Vikings, a fourth-quarter touchdown from Julio Jones and fourth-down defensive stand propelled the Falcons to a 24-20 victory over the Eagles, a team they could potentially be competing for in terms of seeding in the NFC. What's more, they stand to benefit as much as anyone from the injury of Brees, as the Saints are now weakened in a division that already includes two seemingly below-average teams in the Carolina Panthers and Tampa Bay Buccaneers. 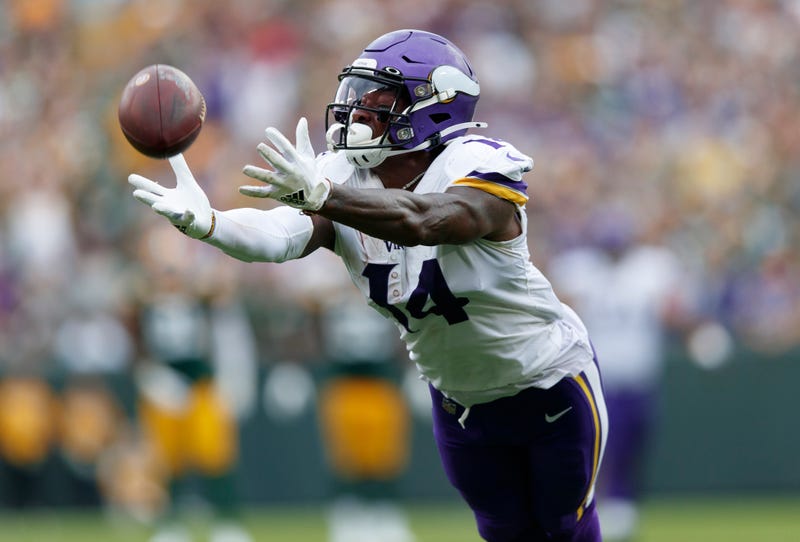 Stefon Diggs and the Vikings fell short in their comeback attempt against the Packers. Photo credit (Jeff Hanisch/USA Today Images)

With a potentially elite defense, two No. 1 wide receivers and Dalvin Cook emerging as one of the best running backs in the NFL, the Vikings should be a Super Bowl contender. Unfortunately, Sunday's loss to the Packers was a reminder that they still fall short at the most important position in the sport, which may mean that they have a ceiling.

In addition to the Rams, two other NFC West teams - the Seattle Seahawks and San Francisco 49ers - have two wins in as many games. They would both seem to face a tough path to making a postseason run simply because they're likely to fall short of winning their own division. But it's certainly not insignificant that the 49ers have won two games on the road already.

Meanwhile, the Saints very much deserve to remain a part of this discussion. Whether it's Teddy Bridgewater, Taysom Hill or some combination of the two, the Saints are still loaded with offensive talent. They could still win the NFC South, especially if the Falcons don't prove to be serious contenders. But Brees is likely to return to a situation where the Saints road to the Super Bowl will include at least one road playoff game and likely more.