Super Bowl LIV will feature two of the NFL's brightest stars at the quarterback position, with Patrick Mahomes of the Chiefs set to face off against San Francisco's Jimmy Garoppolo.

Of course, both players enjoyed terrific seasons while leading their teams to the big game, and both possess in spades the kind of excellence and star power that every team wants from its quarterback.

But many of the similarities end there. From their contrasting styles of play to their very different backgrounds, Mahomes vs. Garoppolo, on paper, could be a QB duel that ranks among the best in Super Bowl history.

Here's how they stack up on the tale of the tape: 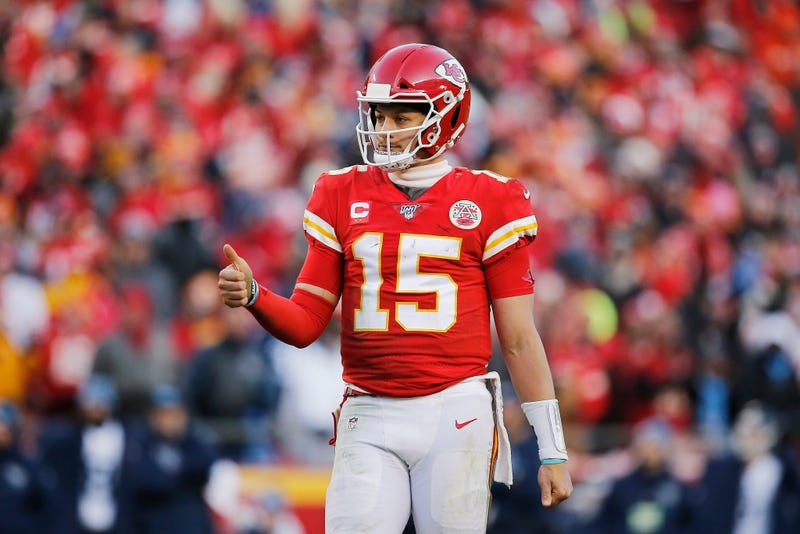 Drafted: First round, No. 19 overall by Kansas City Chiefs

Was backup to: Alex Smith

Viral moment: Balling out in a pickup basketball game, which was quickly shut down by the Chiefs

You thought Patrick Mahomes was just the NFL MVP? 🔥

"I thought it was a cool thing to kind of show off his jersey and everything he has done." ✊

Fictional character to whom he's most compared: Kermit the Frog 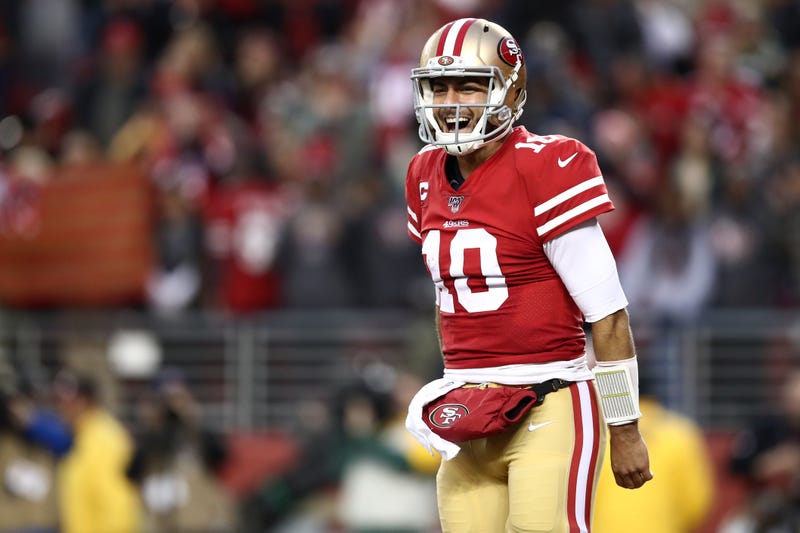 Jimmy Garoppolo returned from a knee injury suffered in 2018 to lead the 49ers to a 14-2 record in 2019. Photo credit Getty Images

Drafted: Second round, No. 62 overall by New England Patriots

Was backup to: Tom Brady

Viral moment: Caused a minor stir over postgame interview with FOX's Erin Andrews, in which he said "It feels great baby!"

The QB of the UNDEFEATED San Francisco @49ers!

George Kittle is wearing a Jimmy Garoppolo shirt. ‘I was saving it for a special occasion,’ he said. #49ers pic.twitter.com/m5L76WjpOy