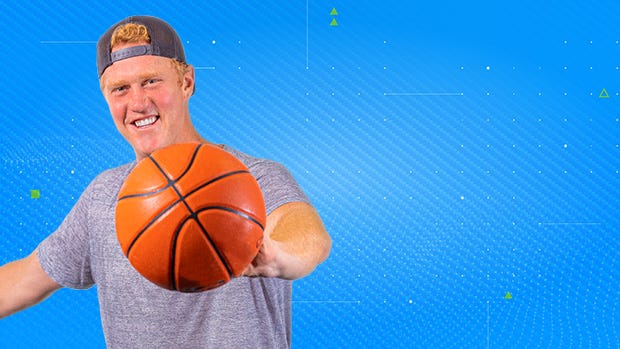 Brian Scalabrine is an 11-year NBA veteran who played for the New Jersey Nets, Boston Celtics and Chicago Bulls. The “White Mamba” won an NBA title with the Celtics in 2008 and also had an impressive college career at USC. Following his NBA career, Scalabrine spent a season on the coaching staff of the Golden State Warriors in 2013 before moving to broadcasting where he was a TV analyst for the Celtics and co-host of “The Starting Lineup” on SiriusXM NBA Radio. He still sees action on the court as the captain of BALLHOGS in Ice Cube’s BIG3 basketball league. 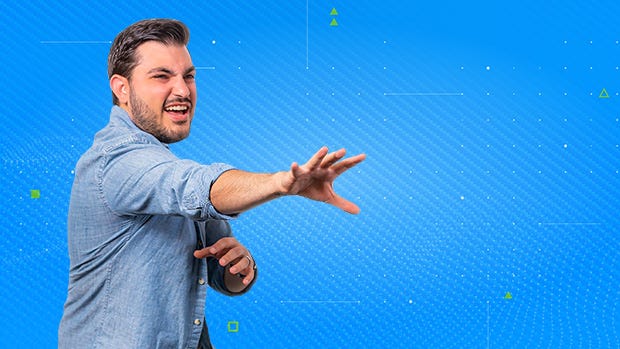 Steve Ceruti is a national radio producer who worked at ESPN alongside Scott Van Pelt and Ryen Russillo, as well as other big names in sports. Ceruti’s basketball allegiance lies with the Orlando Magic, and as a millennial, he maintains that LeBron James is better than Michael Jordan. When he’s not watching basketball, Ceruti is cheering on Italian soccer club A.S. Roma. He is also confident that Scal would never beat him in a game of NBA2K.