What's in a name? When it comes to sports venues, it doesn't mean much with respect to win and losses on the field.

But it can nonetheless be a hotly debated subject, since stadiums are part of social and political life for fans in a way that the players on the field are not. Stadiums stand as monoliths in our cities and towns -- modern-day coliseums where we congregate for recreation and to spend time with family and friends. These halls where we worship our sports heroes are often funded wholly or in part by taxpayers.

It's not unreasonable, then, to say they should reflect the values of, or have some special relationship to, the communities in which they exist.

But what happens if they don't? It's happened countless times over the years, most recently in Buffalo, where the New Era Cap Company came under fire after laying off over 100 workers in western New York. The public outcry eventually led to an ending of the stadium naming rights agreement between Erie County, N.Y., and the famed hatmaker.

Here are some other memorable and infamous stadium names in recent memory: 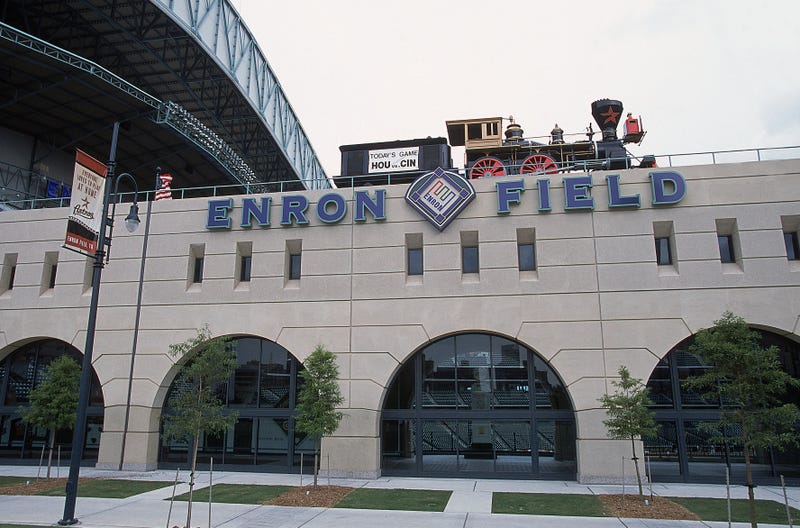 The ballpark now known as Minute Maid Park was once named for the disgraced Houston-based energy company that went bankrupt amid revelations of massive fraud in 2001. 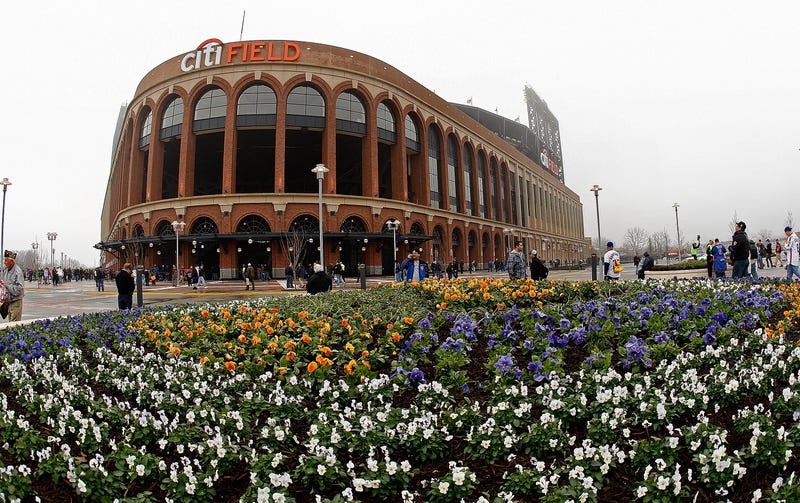 Citi Field opened in 2009, after the Mets had played 40-plus years at Shea Stadium. Photo credit Getty Images

CitiGroup was one of the banks at the center of the 2008 financial crisis and bailout, prompting fierce public backlash when it purchased the naming rights to the Mets' new ballpark that same year. The team and the bank endured the withering criticism, though, which was renewed in 2011 when team's owner, Fred Wilpon, was ensnared in the Bernie Madoff scandal. The saga would have been too on-the-nose if you had scripted a story about greedy banks and unscrupulous business actors. 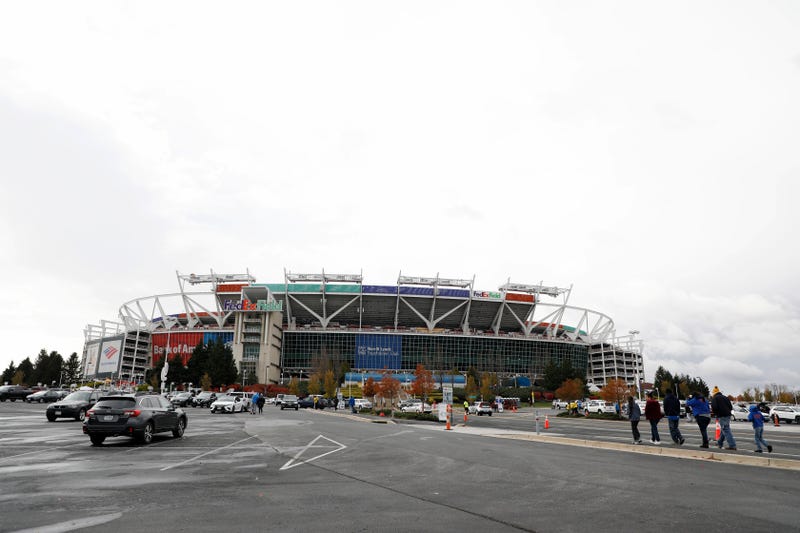 FedEx earned praise for pressuring the team to change its racist nickname, but it didn't seem to mind for the preceding 20 years. An editor's nightmare, FedExField is stylized as one word with three capital letters. Ugh. The delivery service also loses points for double dipping, since it has rights to FedExArena, home of the NBA's Memphis Grizzlies. 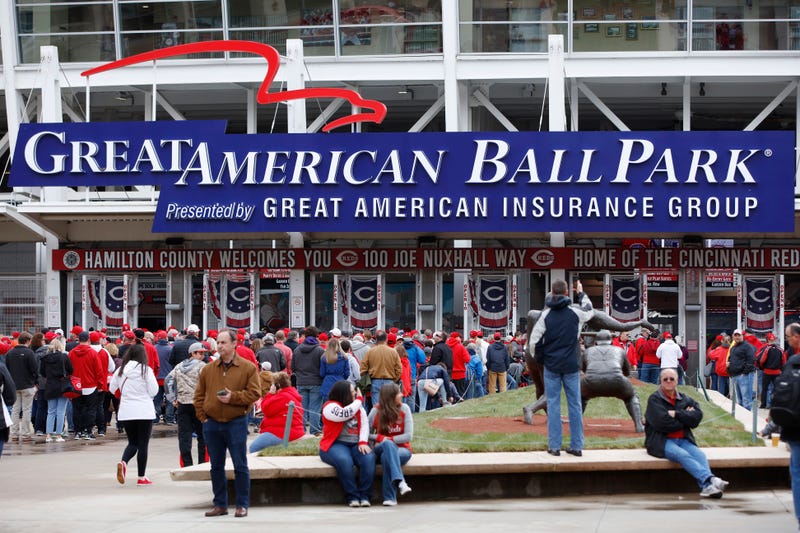 It sounds great until you realize it's named for an insurance firm. And why is ballpark randomly spelled as two words? 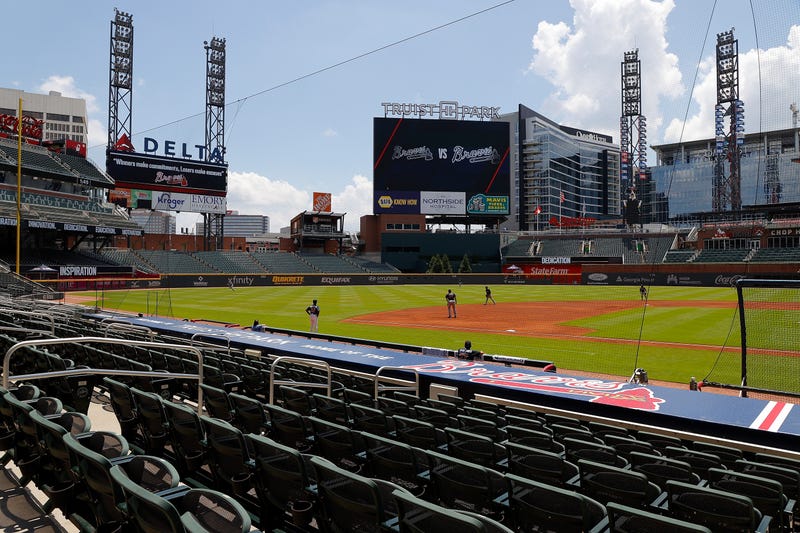 SunTrust Park, we hardly knew ye. The new name, Truist, looks like a typo (trust), and sounds like a superlative (truest). But in fact it's just a bank, a product of the December 2019 SunTrust-BB&T merger, which I only found about in the course of writing this piece. Sad. 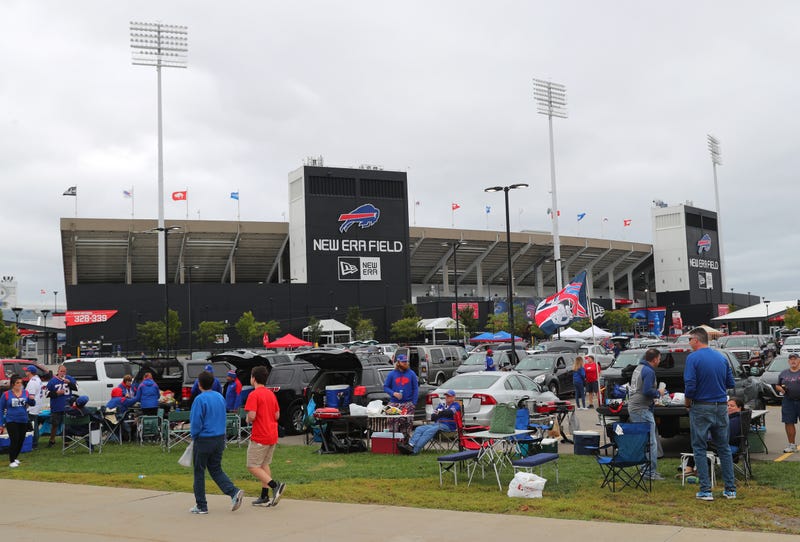 Once simply known as one of the best hatmakers in the game, New Era has come into the spotlight in a new, unflattering way after its deal with the Bills was cancelled amid massive public backlash over layoffs. 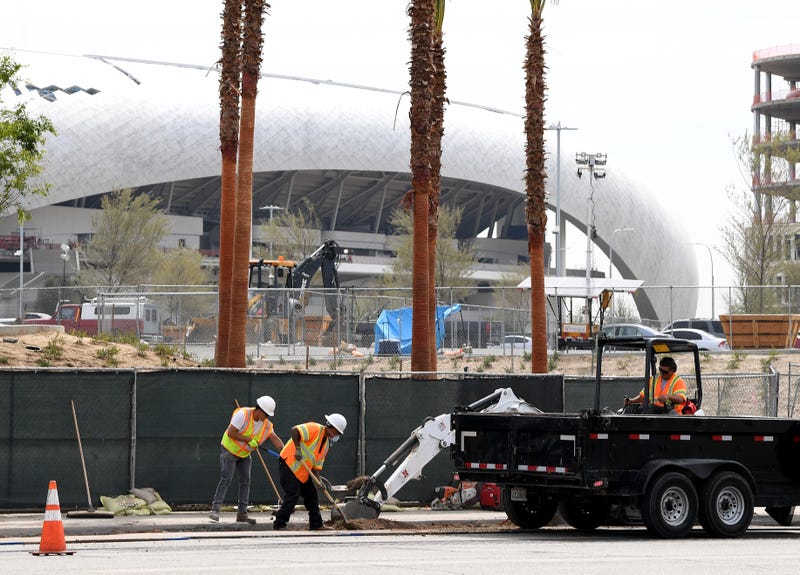 SoFi Stadium is scheduled to debut as the home of the Chargers and Rams in 2020. Photo credit Getty

Rams and Chargers fans will never forget to pay their student loans on time. 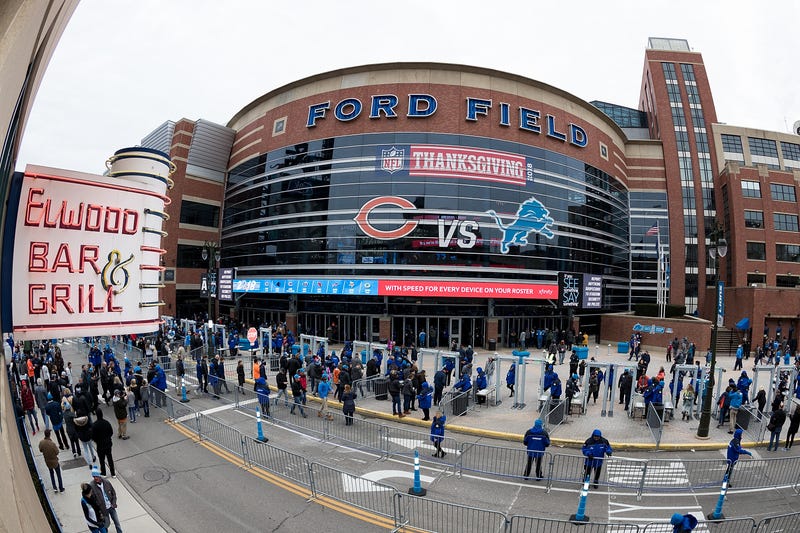 The Lions opened Ford Field in 2002, after nearly 30 years in the Pontiac Silverdome. Photo credit Getty

On the topic of reexamining controversial historical figures, it may be time to move on from the anti-Semitic auto titan. 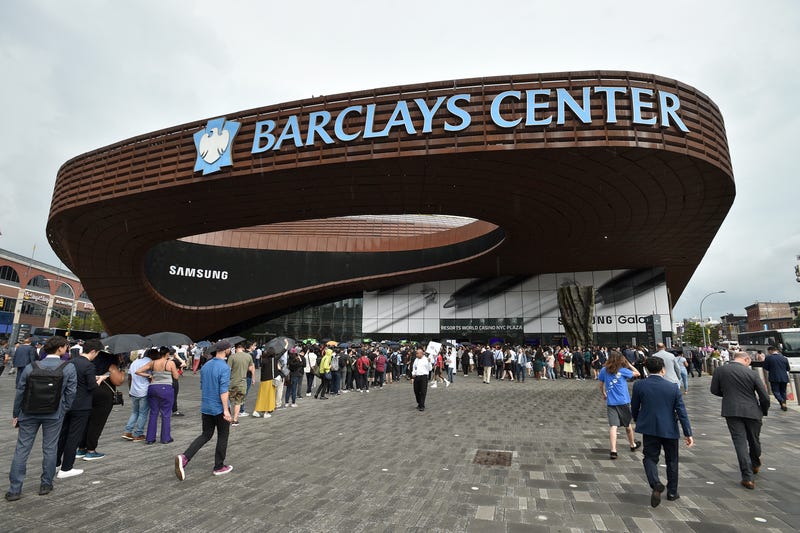 Barclays Center has been home of the Nets since 2012. Photo credit Getty

No one in New York cares about the Nets, so the conventional wisdom goes. What's beyond doubt, though, is that no one in New York is exactly sure how to pronounce the name of the UK-based banking giant Barclays. 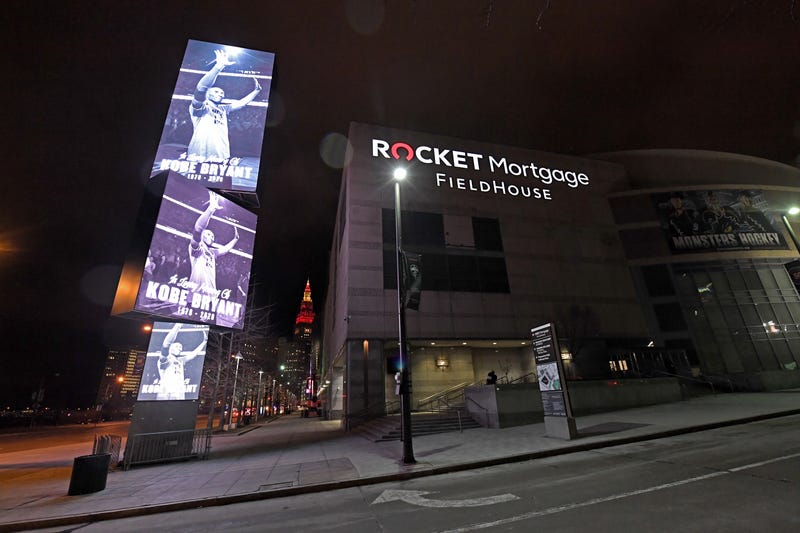 What basketball fan doesn't want a mortgage that takes off .. hurtles upward .. or might explode? 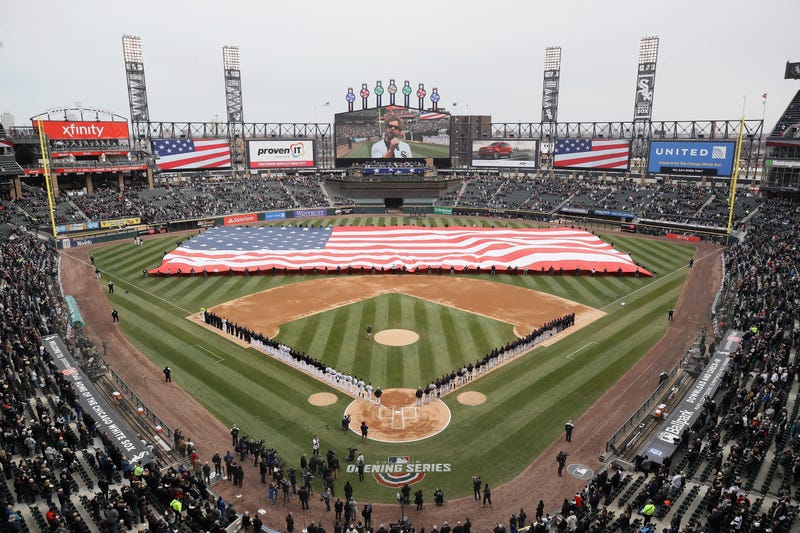 Comiskey Park II was perfectly fine, but of course they had to mess with it. But just when we were getting used to US Cellular Field -- The Cell -- they switched it up again. Guaranteed Rate? At least the company's logo spells out clearly the supposed downward direction of its rates. 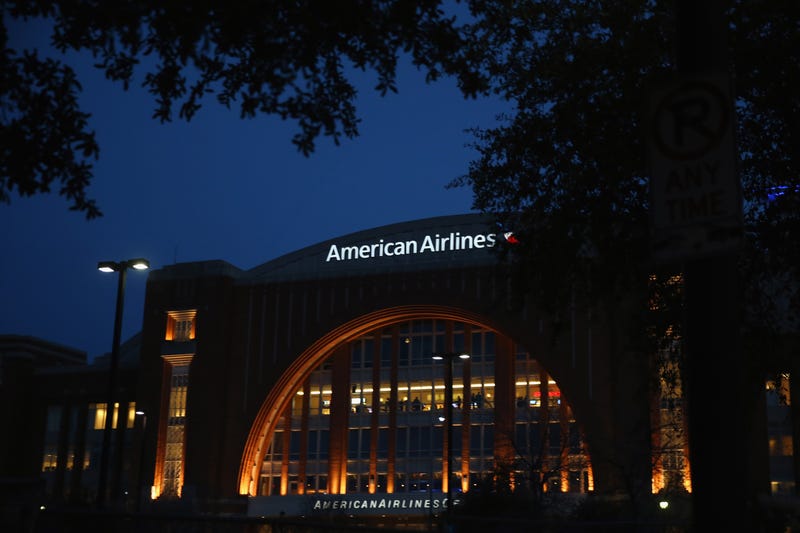 American Airlines Center in Dallas is home to the Mavericks and Stars. Photo credit Getty Images

AA isn't the only company double-dipping on stadium names, but two arenas in the same league is a bit much. Plus, there are three pro teams combined playing in the two buildings.